On This Day: VFLW Gulls win in a thriller


Williamstown has stormed home to snatch an incredible victory by one-point in a thriller against Richmond at the Swinburne Centre (Punt Rd) on Sunday afternoon.

In what was an emphatic win – our second for the season – the Seagulls kicked five of the last seven goals to claim a superb Round 14 victory.

The contest had stayed in the opposition’s forward half for the final five minutes with the last two set-shots on goal going out on the full.

Richmond had led for the whole game up until the seven minute-mark in the final quarter when a Sharnie Whiting behind put us in front.

It was again Whiting who kicked the final goal that would seal our fate and help claim victory in front of a packed crowd that had become very vocal in the dying stages.

We had trailed by more than 19 points halfway through the third quarter, but with some brilliance from our star players we grasped victory from the Tigers.

To Richmond’s credit they were the better side in the first half; as we looked to settle into the game they held us goalless heading into the main break.

Something that has become a trademark this season is our ability to tackle and apply pressure, which was highlighted today as we finished with 72 tackles – 23 more than the Tigers.

Inside midfielder, Jenna Bruton led the way with a staggering 17 tackles.

Coming back from injury, Jasmine Garner displayed her elite talent with a terrific game. The AFLW-listed player finished with 26 disposals, seven inside-50s and two goals, to be the best player for the Seagulls.

Ruck player Sally Seabrook had 20 hit-outs and laid six tackles in a dominant display and battled tirelessly without her partner in crime, Rachel Achampong.

Garner was assisted by all-rounder Jess Duffin who continued her terrific season, finishing with 31 touches, seven tackles and a goal to her name.

Anna Saxton, Rebecca Dardengo and Jacinta Reid rounded out the better players for the visiting side.

Williamtown’s miracle win featured two first gamers, with Rachael Jackson and Emily Gardner donning the blue and gold today. Whiting and Gardner are both products out of the Western Jets TAC side, showcasing the excellent program in place with our alignment club.

Looking ahead to next week, the VFLW Seagulls will travel to Windy Hill to face the Essendon Bombers in Round 15. 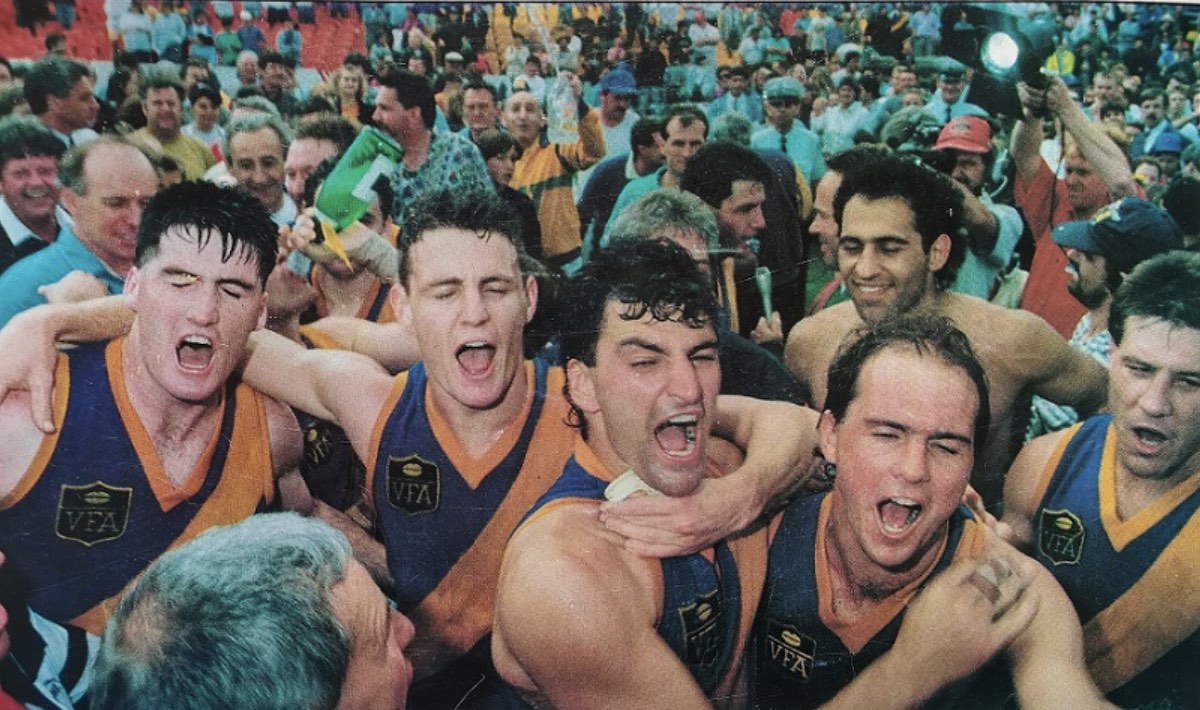