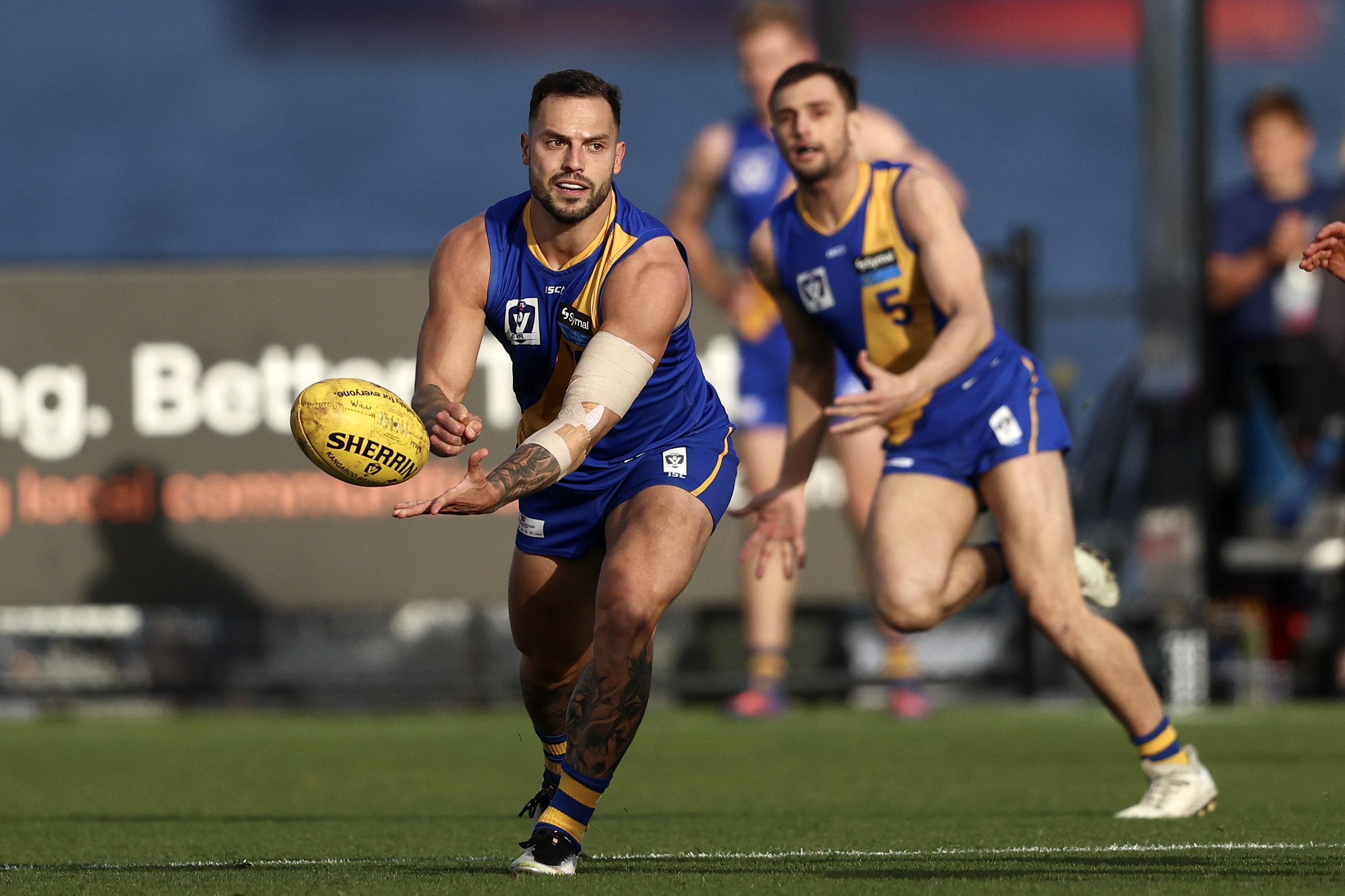 Williamstown played Essendon on Saturday and after an even first quarter, the Bombers came away 38-point winners.

Tom Downie played his 100th VFL/NEAFL game which is a great achievement by our ruckman. He had 39 hit-outs, 17 disposals and 6 clearances in his 100th game.

Nick Mellington who was named back in the side this week showed his quality kicking the first goal of the game with Darby Henderson and Joel Ottavi kicking the other two goals in the first quarter.

Ottavi kicked his second in the second term with Jordan Gallucci kicking a goal but the bombers took a 19-point lead at halftime.

Corey Preston and Hayden Bertoli-Simmonds kicked a goal each in the third term but the Bombers kicked five of their own to take a 36-point lead heading into the final term.

Ottavi kicked his third goal of the game in the final quarter as Bertoli-Simmonds kicked his second goal of the match while Noah Gadsby kicked the last goal of the game but the Bombers ended up as 38-point winners.
Teia Miles led the disposal count for a second straight week with 32 disposals as well as 9 marks. Nick Mellington was second with 26 disposals to get with his goal, 8 clearances and 8 tackles.
Joel Ottavi was the leading goal kicker with 3 with Hayden Bertoli-Simmonds kicking 2.