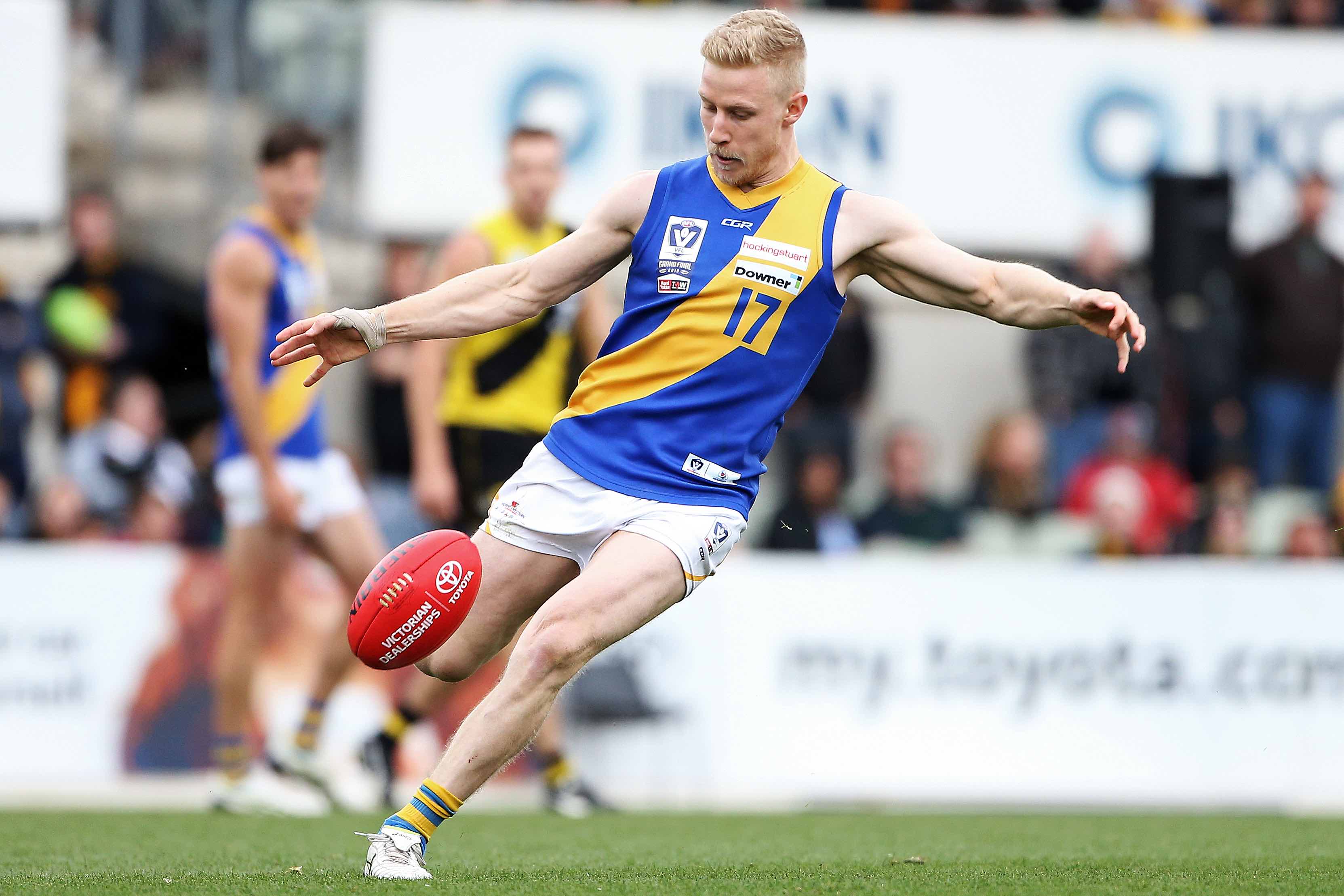 Williamstown Football Club can confirm that Vice-Captain Jack Charleston will not be continuing his VFL career next season.

Charleston, who has played 137 VFL games, joined the Club in 2012 on the back of a best and fairest-winning 2011 season with the Western Jets and has been an integral part of the Seagulls defence ever since.

A premiership player in 2015, Charleston earned life membership at the Club in 2018 and finished a career-high third in the Club Best and Fairest in the same season behind Michael Gibbons and Brett Bewley. Charleston was also rewarded with VFL Team of the Year selection for his 2019 season.

Williamstown GM-Football Stephen Soulsby thanked Charleston for his service during his time at the Club.

“Jack has been a fantastic player for the Club and as a premiership player and life member, holds a special place in our history," Soulsby said.

"His Club-first approach, run and carry out of defence along with his selfless acts on the field will no doubt linger in many of our supporters' minds.

“We sincerely thank him, his parents Dennis and Rosemary for their contribution over the past eight years and we wish him all the very best for the future, knowing he will always be warmly welcomed back at the Club."