Metro league's take a break in our Community Wrap 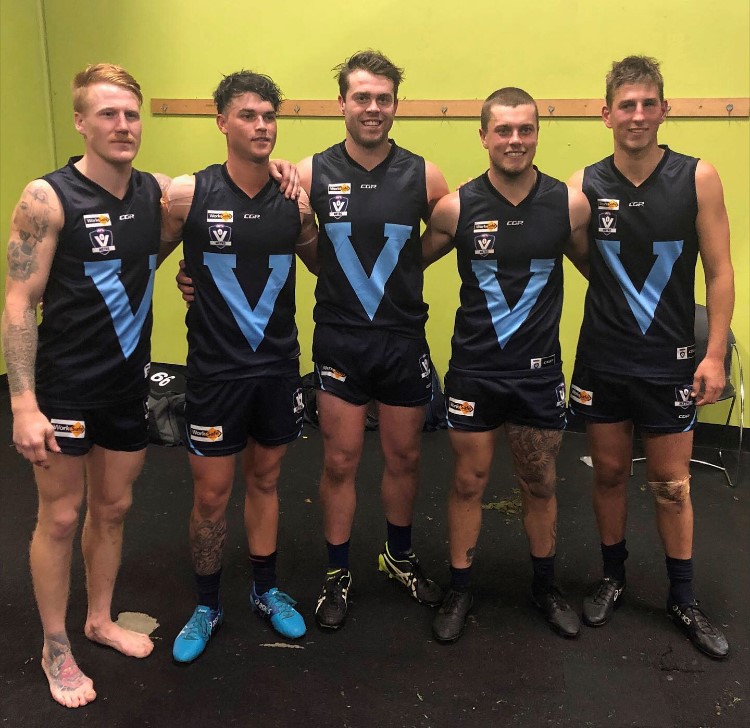 We had three guys continue their season in their respective local competitions with one representing their state.

We start with Jhye Baddeley-Kelly who played in for Vic Metro in their loss to Tasmania on Sunday night, going down by 36 points at York Park.

Liam Carter returned to form, working hard at centre half-forward. Carter finished with two goals for Melton in their big over Redan in the Ballarat League.