Tate, Conway return from injury in our Community Wrap 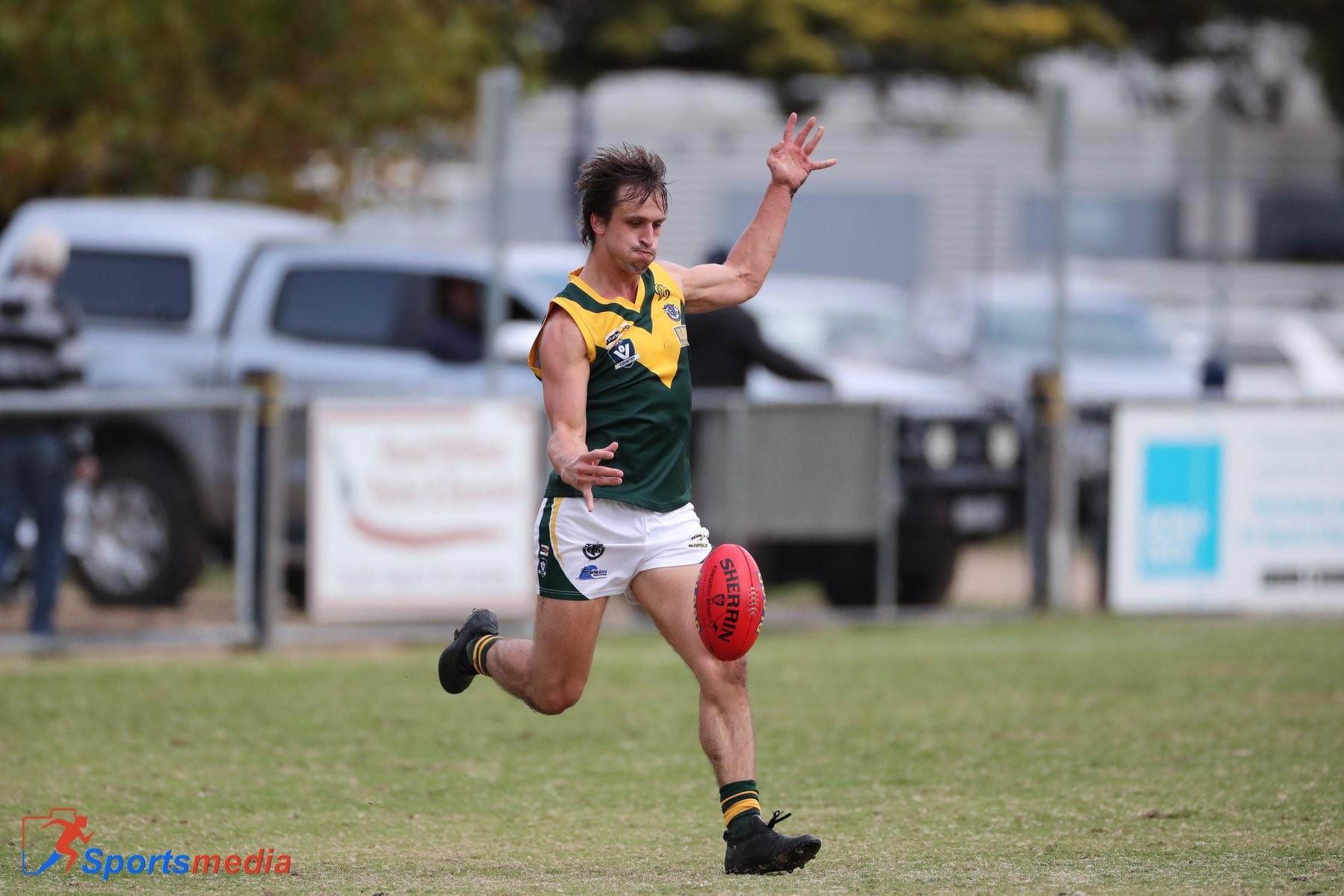 In the Northern League, Jesse Tardio was in the best and Jhye Baddeley-Kelly kicked 3 goals as they easily accounted for Northcote Park whilst Josh Minogue kicked 3 goals alongside Christian Buykx-Smith with 1 goal as Heidelberg had a convincing win over Montmorency. Tom Schnerring’s return from injury was impacted by an early first quarter injury.

Nick Mellington continued his form with a goal and 5th best as Pascoe Vale defeated Maribyrnong Park with Sean Gregory was solid in defence also in the EDFL clash. In the WRFL, Altona had a 123 point win with Mitch Norton and Tom Mundy valuable contributors in the big win whilst Nick Buykx played a great role in Werribee Districts 3pt win over Spotswood.

Bailey Morrish headed back to Rowville as they were upset by Norwood by 38 points. Morrish continued his run of local form with a 2nd best performance. Meanwhile in the VAFA Premier C clash, Williamstown CY’s had a close win over the Ajax by 1pt, Kal Dawson struck down by injury in the first quarter.

In the Ballarat League, 2 goals to Liam Carter were vital to Melton’s upset win over Billy Myers Darley. Myers kicking a goal in the loss as he looks to return to VFL action this weekend whilst Darby Henderson pushed his claims for a recall with 2 goal and a 4th best contribution for Echuca over the Shepparton Swans.

The Geelong League saw Ollie Tate and Sam Conway return from injury, squaring off against each other as Leopold ran our 30pt victors over St. Marys. Tate showing he had lost none of his reliability down back whilst Conway kicked 2 goals in his return. Cooper Stephens was Best on Ground in Colac's loss to Newtown Chilwell whilst Lane Buckwell suffered a first quarter injury as the Geelong West Giants ran out with an easy win over Grovedale.