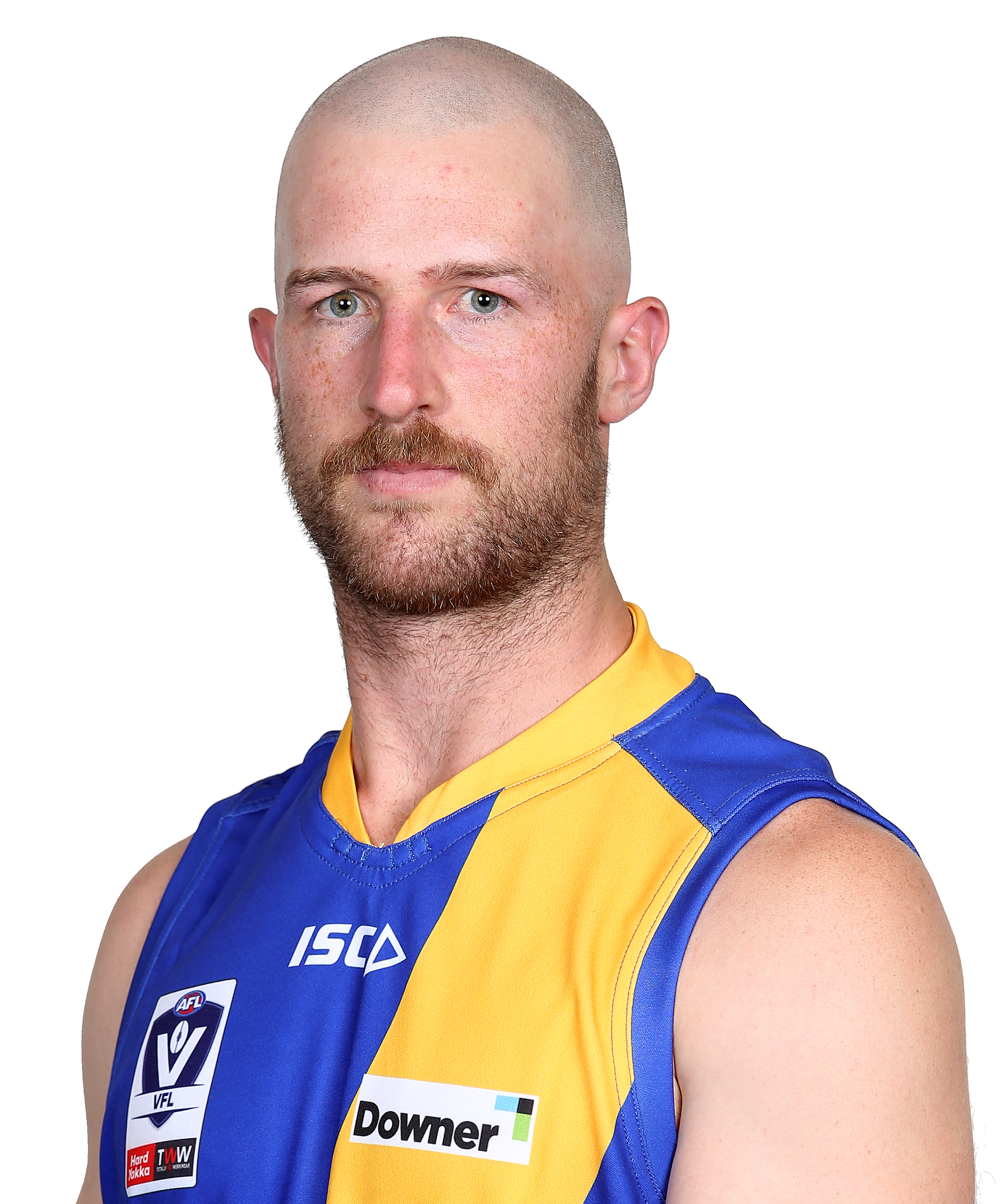 On the back of 28 goals in his first season in 2018, Rodda kicked 31 goals in 2019 despite playing 4 less games. A fan favourite amongst the Seagull supporters, Rodda has developed into one of the best and most intimidating key forwards in the competition. He will again lead the Seagulls attack in 2020 alongside emerging players Joel Ottavi, and Nick Ebinger, along with Frankston recruit Corey Rich.