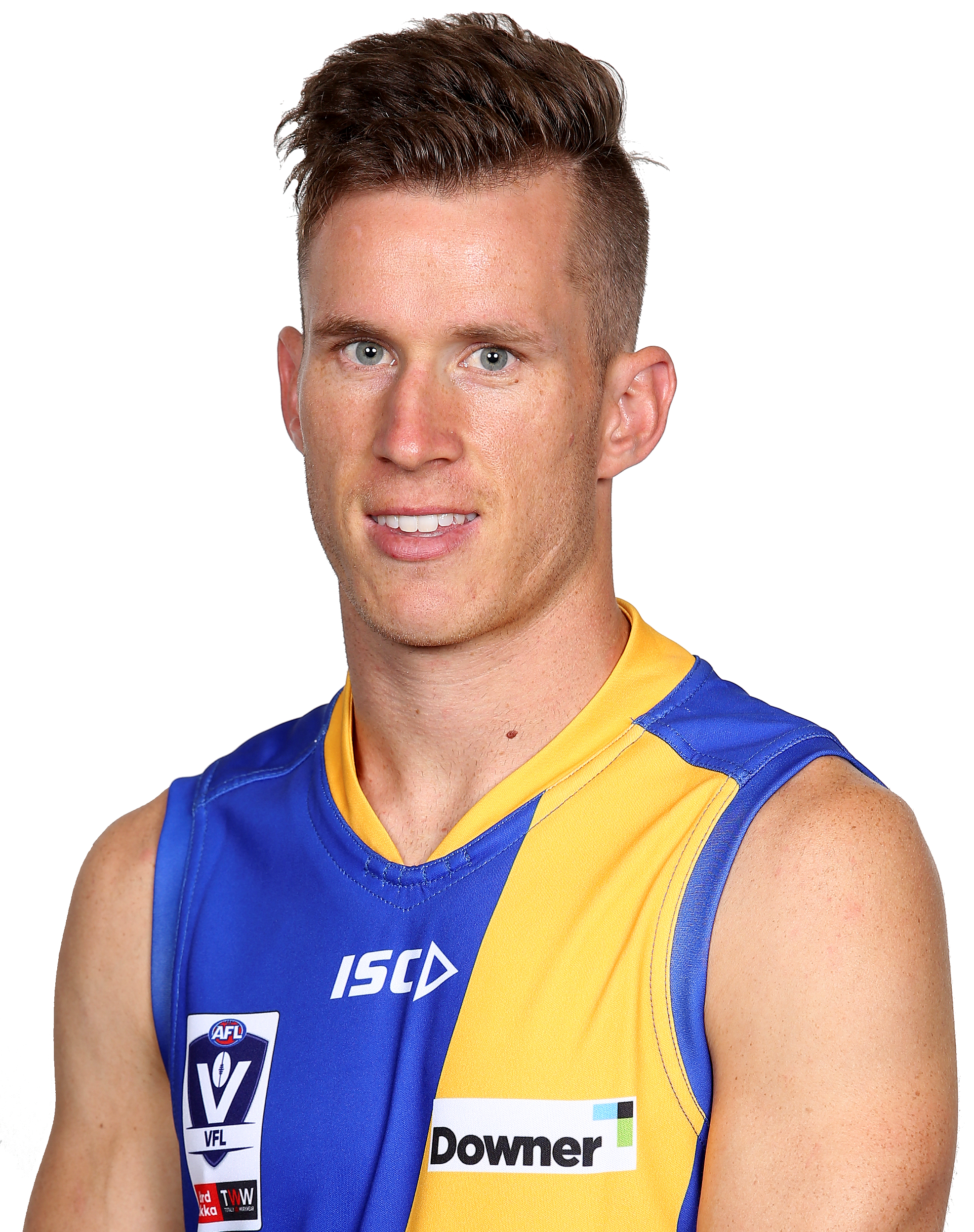 A former Club Best & Fairest winner at the Canberra Demons in the NEAFL, Fothergill joined the Club in 2019 but was unable to squeeze in a VFL debut, despite being named an emergency on several occasions. Having dominated in the Goulburn Valley League, the hard-working small forward will be eager to show his capabilities at VFL level in 2020.