Williamstown has kept its dream of hosting a home final alive after holding on against Geelong by nine points at Avalon Airport Oval.

In a game where the Seagulls were never behind, the margin drew out to as much as 36 points in the last quarter.

But four unanswered goals in 10 minutes to the Cats put hearts in mouths.

With the forecast rain plummeting down with just minutes remaining, the Sherrin would pinball its way in and out of the Geelong forward line, the momentum clearly with them.

But in a brave fight - a show of adversity - the Seagulls rallied and held on for dear life to secure the four points.

It was an even team performance that would satisfy the Williamstown coaching staff.

Liam Hunt and Billy Myers collected 20 disposals each as the Seagulls' highest possession-getters, with small forward Ben Kennedy and midfielder Willie Wheeler both finding it 19 times.

Mitch Hibberd was his usual self and threw himself in the clinches, laying 11 tackles and increasing his season tally to an impressive 121 - the fourth-highest in the league.

But it was the unpredictable avenue to goal that caused Geelong the most headaches, as the Seagulls found 10 individual goal-kickers for the day.

Williamstown flew out of the blocks, with Joel Ottavi nailing a set shot in the first minute to get things underway.

Sam Menegola quickly replied for the Cats as it seemed the game would be played at breakneck pace early, but a 10-minute dry patch was cancelled out by captain Adam Marcon who crumbed to perfection to snap his 13th major of the season.

Nick Rodda, Kennedy and Josh Pickess all chimed in and found the big sticks to deal a mighty blow for the Cats, as the home side established a handy 25-point quarter time lead despite kicking against an obvious breeze.

Wylie Buzza kicked the first goal of the second term to reel the margin back to 19 points, but Jesse Tardio and Nick Meese - who thrived off his own ruck work to rove and snap a beauty - were able to both hit the scoreboard to make it a 31-point ball game.

A 26-point half time lead was quickly reduced to 20 when Buzza replicated his second-quarter effort to goal in just 40 seconds.

From there it was goal-for-goal as both Rodda and Nick Ebinger ensured the Seagulls held a crucial 22-point advantage heading into the final stanza.

Billy Myers found himself in unfamiliar territory in the final term and slotted a marvellous long-range set shot to extend the lead to 27 points.

And when the high-flying Jaylon Thorpe added to the damage to make it 33 points the four points were all but home.

Three consecutive minor scores meant the margin looked to be unassailable at 36 points, but as the heavens opened and the contest became a regressive scrap, the Cats - who recalled AFL-listed quintet Zac Smith, Menegola, Zach Guthrie, Scott Selwood and Nakia Cockatoo for the clash - refused to surrender..

Geelong was able to record the final six scoring shots of the game after the 10-minute mark, but the Seagulls wouldn't rest on their laurels and fought until the end, holding the Cats at arm's length to record a famous victory in the wet.

The result has locked in a Williamstown-Footscray match up in the first week of the finals - the venue (and home team) now the only uncertainty.

The Seagulls will look to carry their strong form into their last match of the home-and-away season - a night match against arch rival Werribee next Saturday night at 7:15pm. 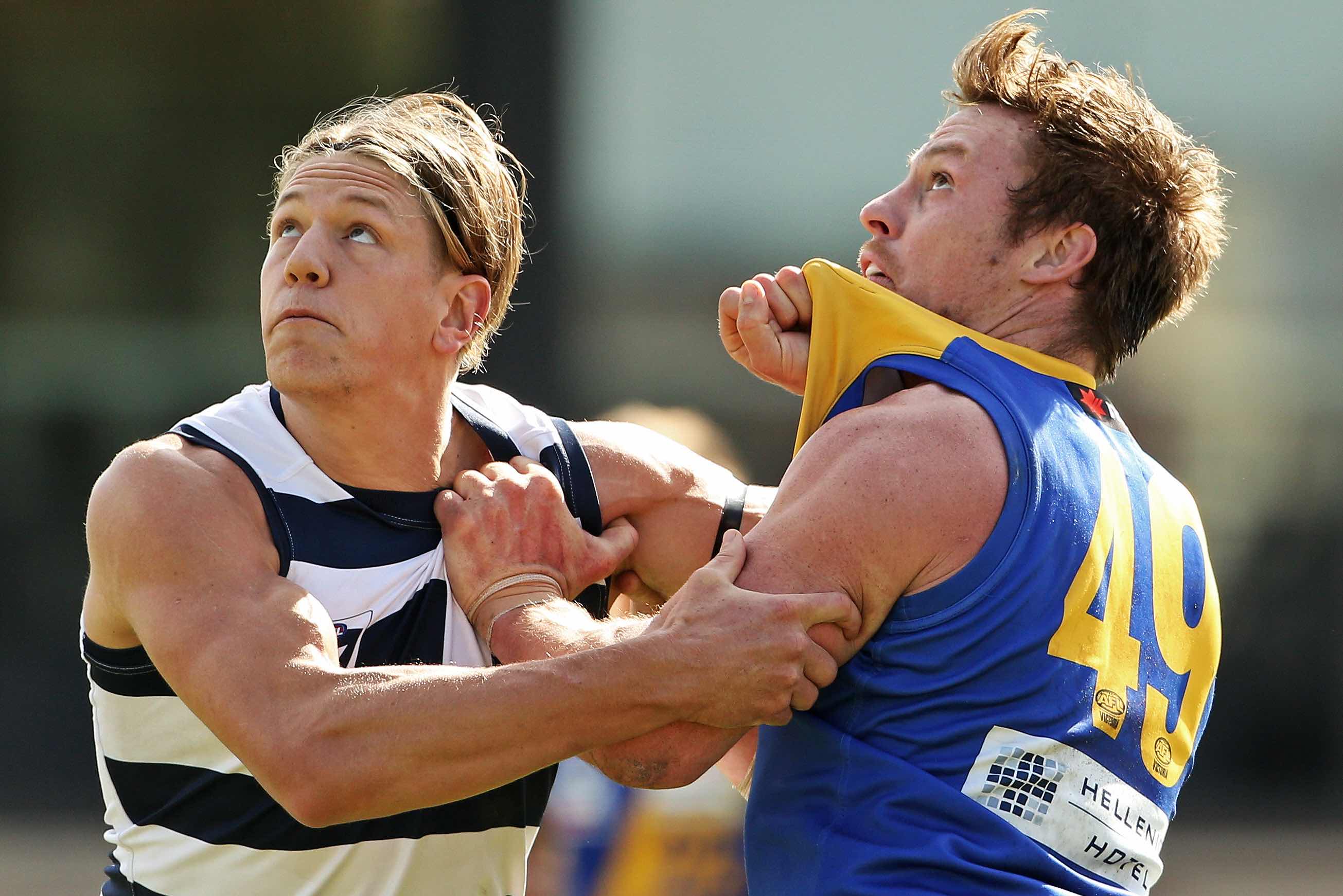 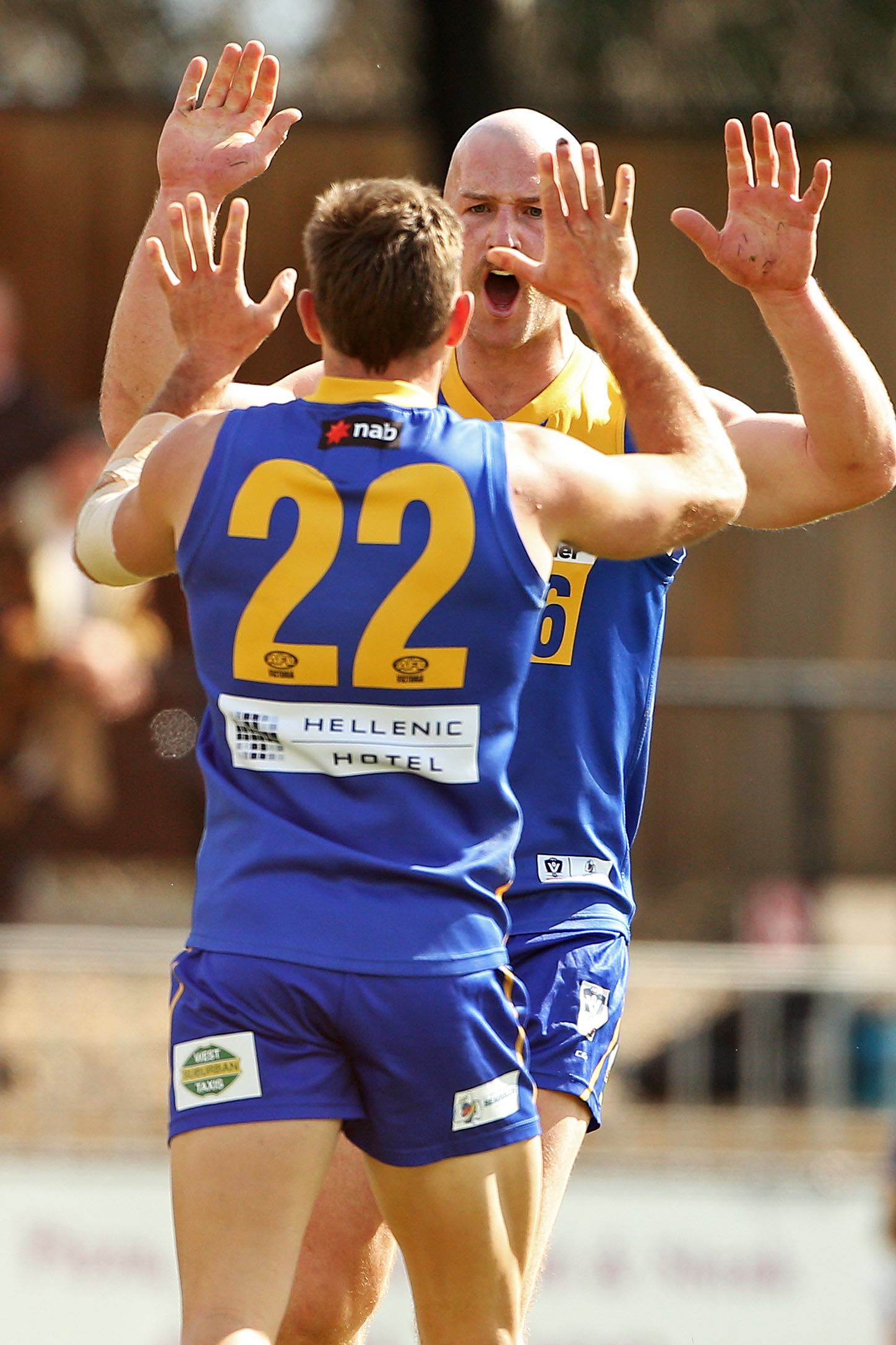 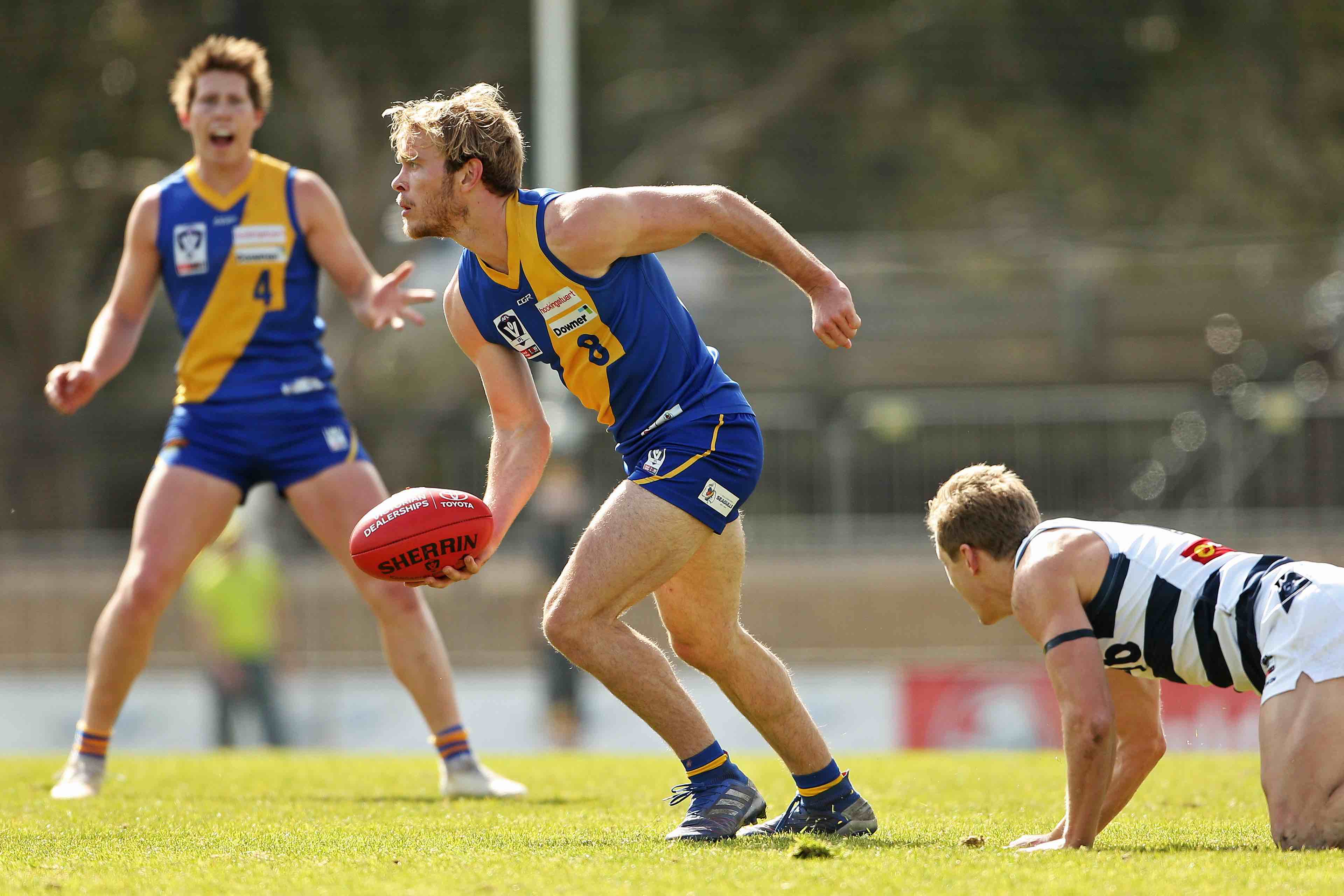 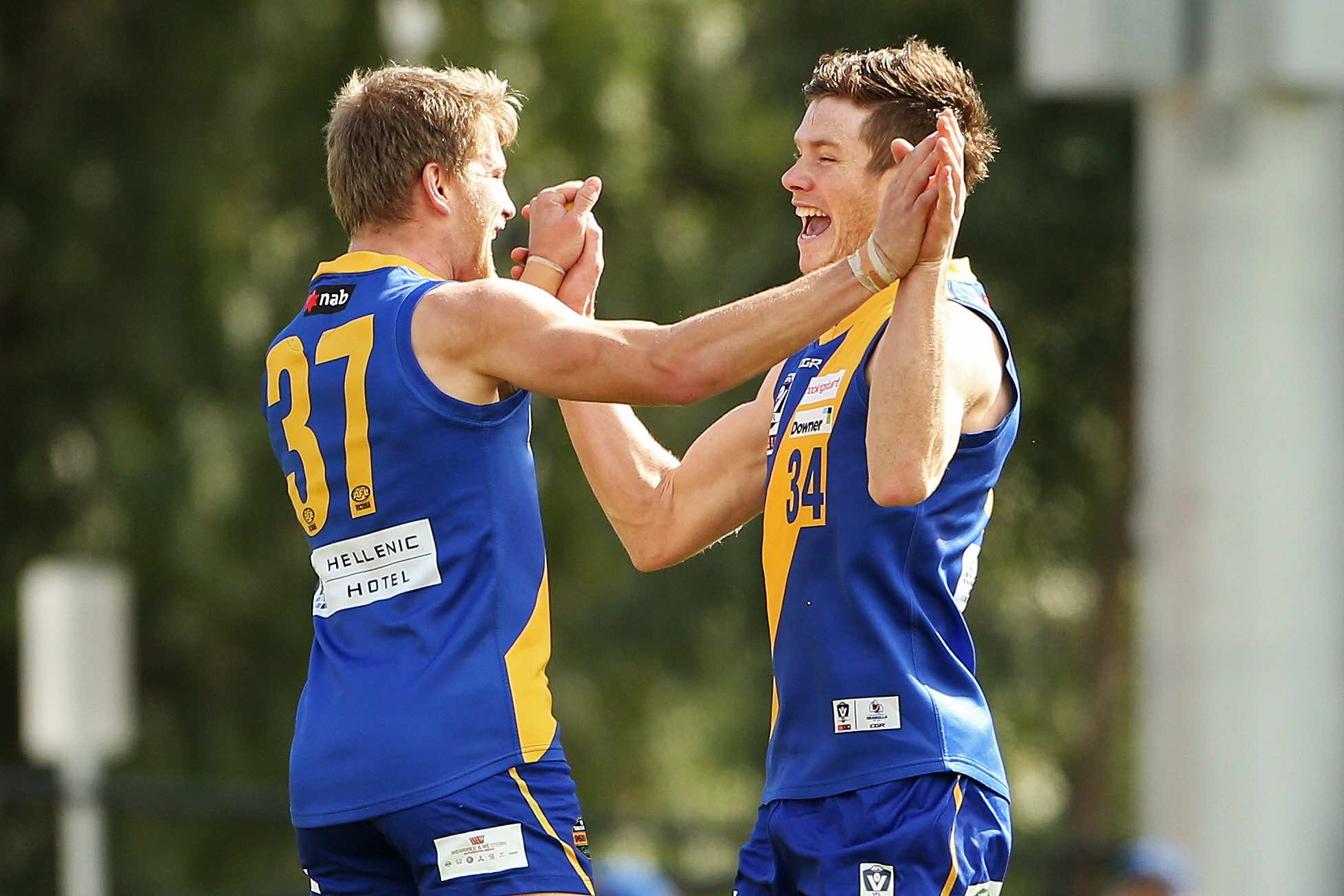 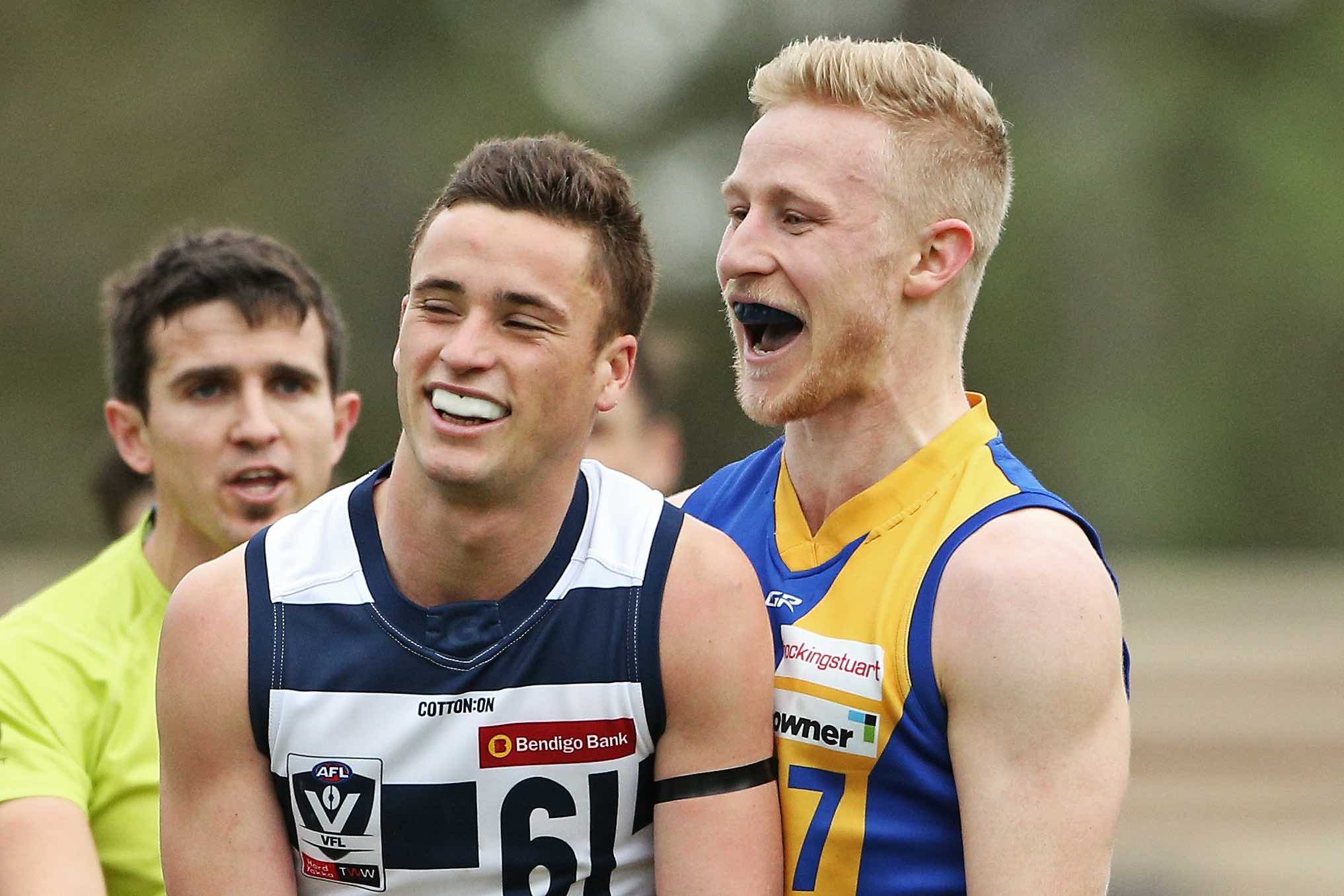 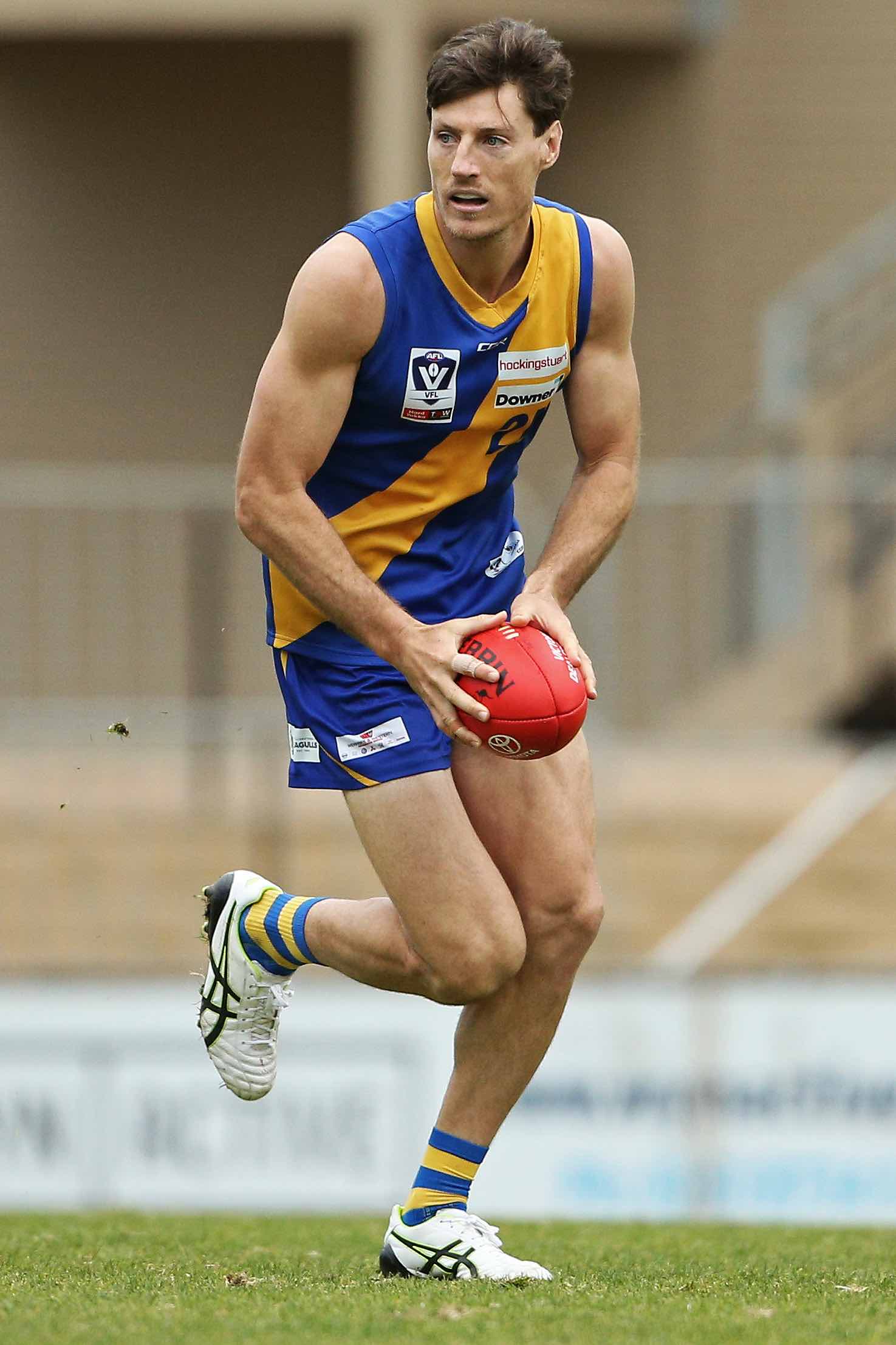 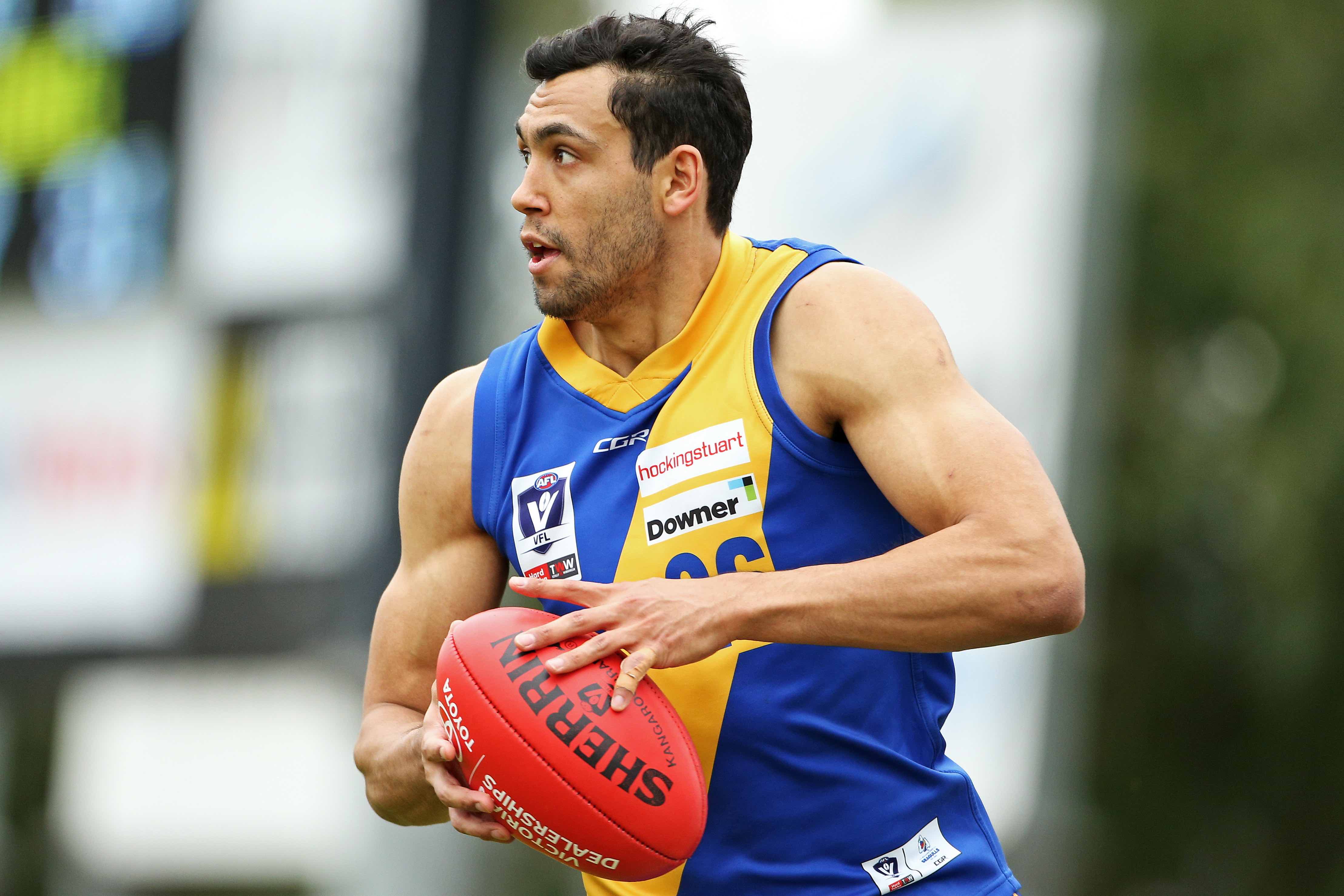 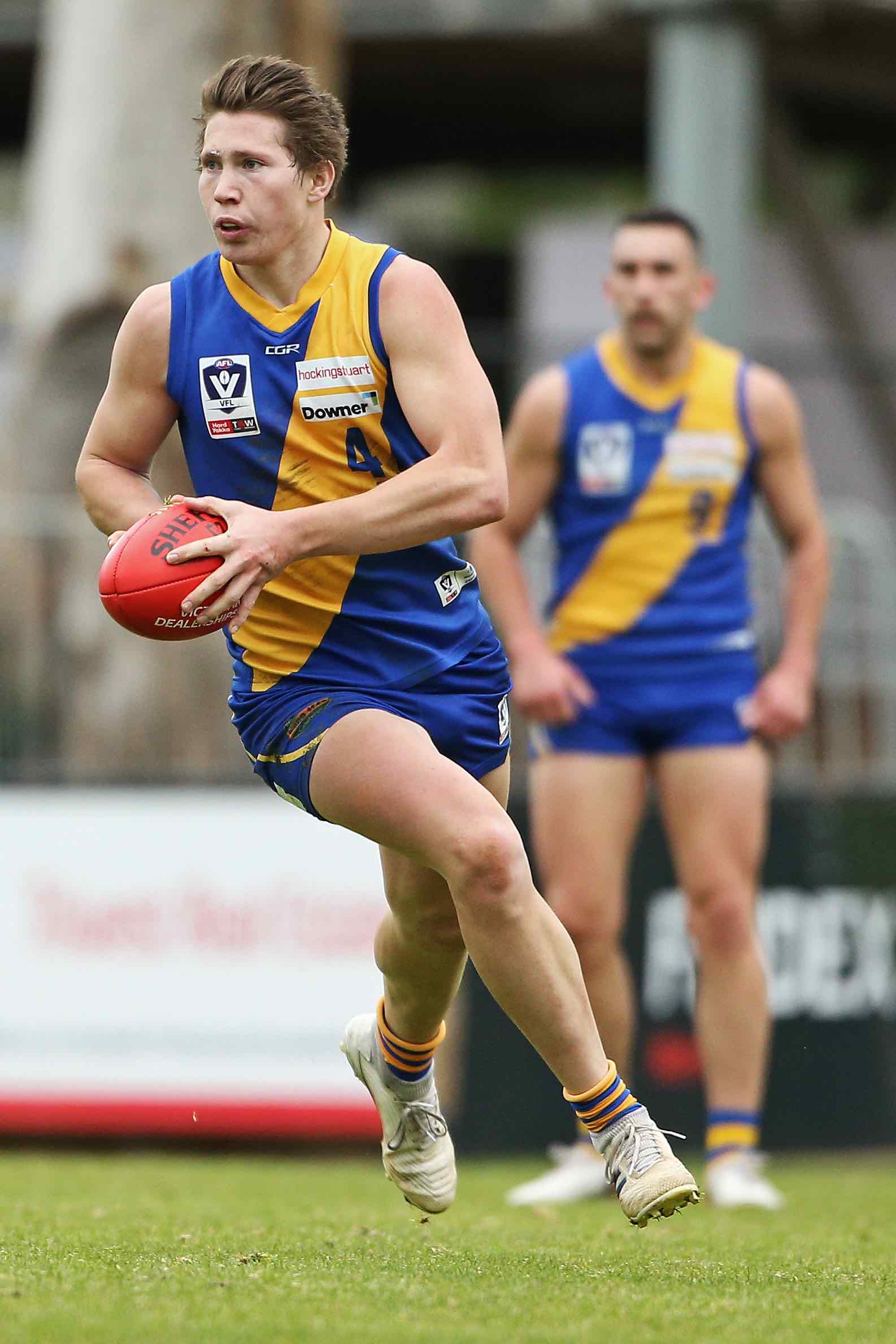 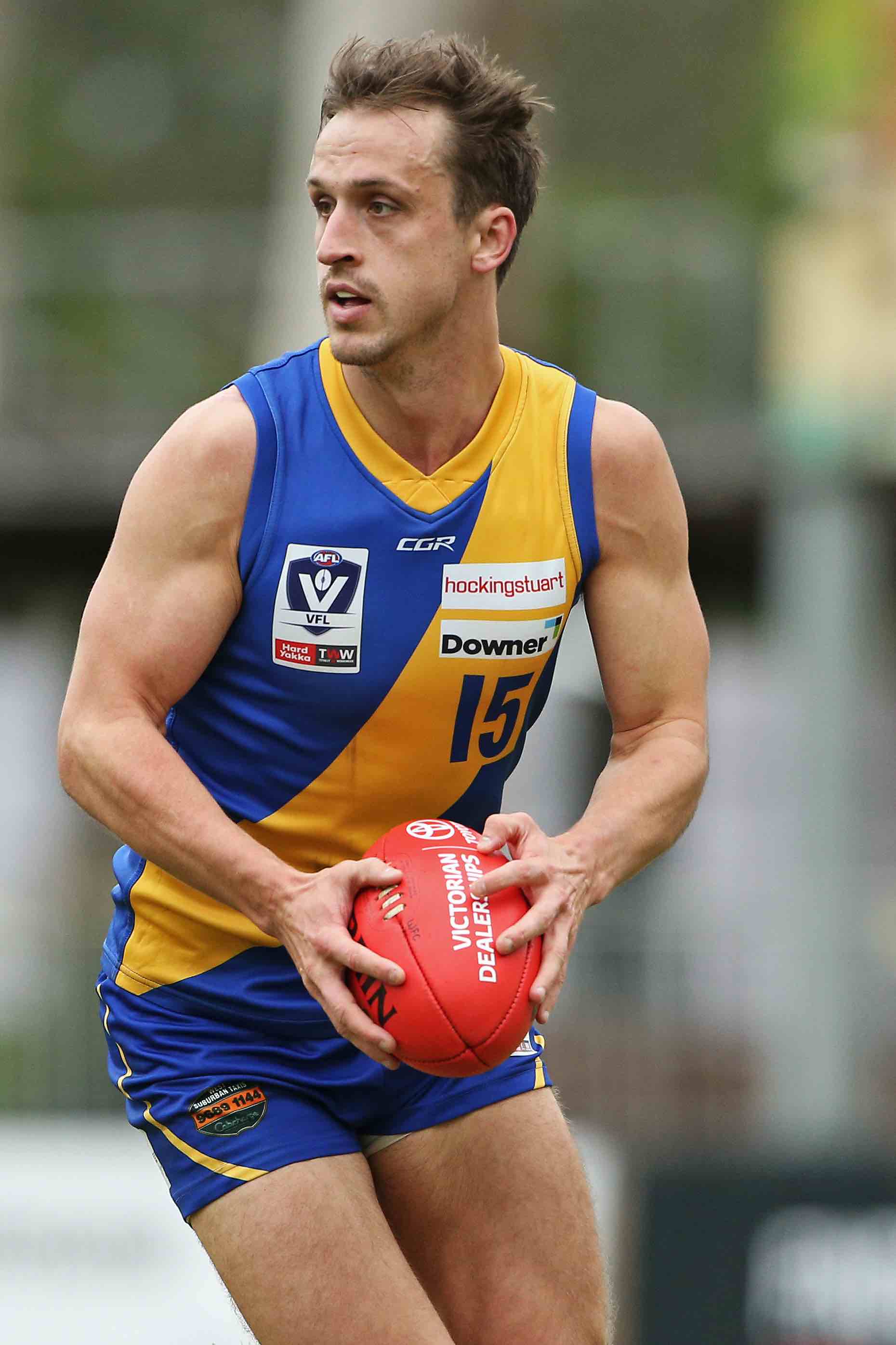 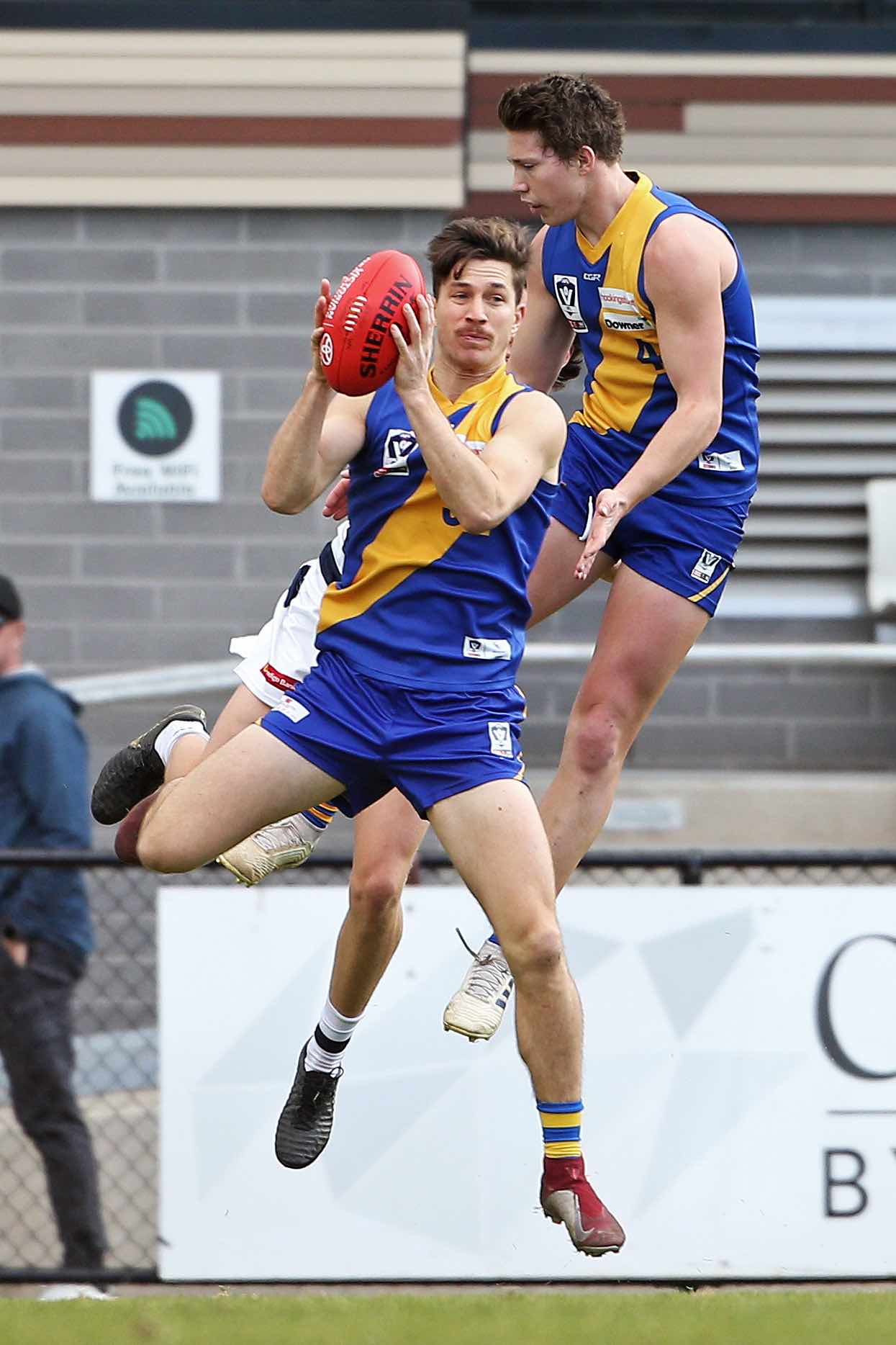 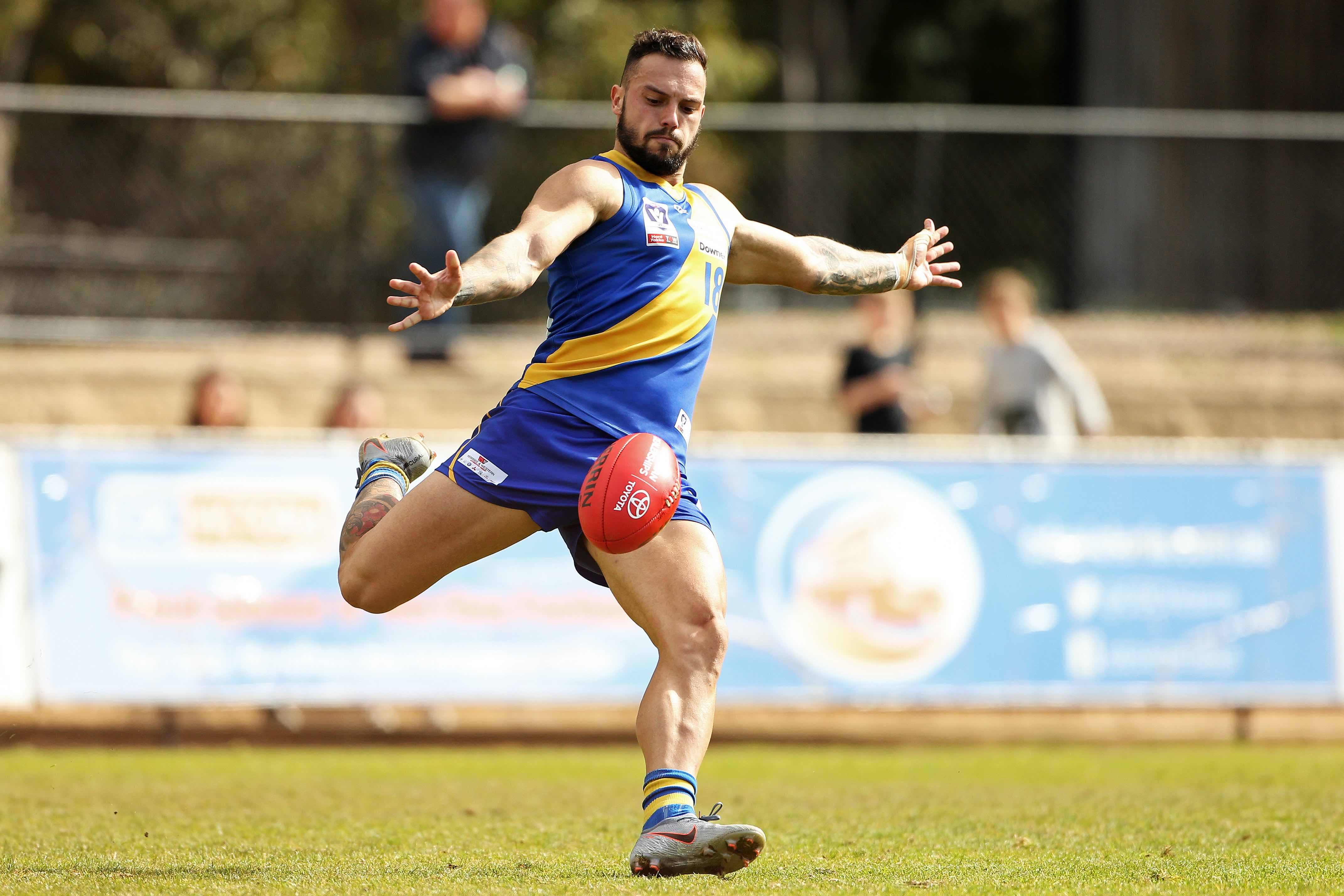 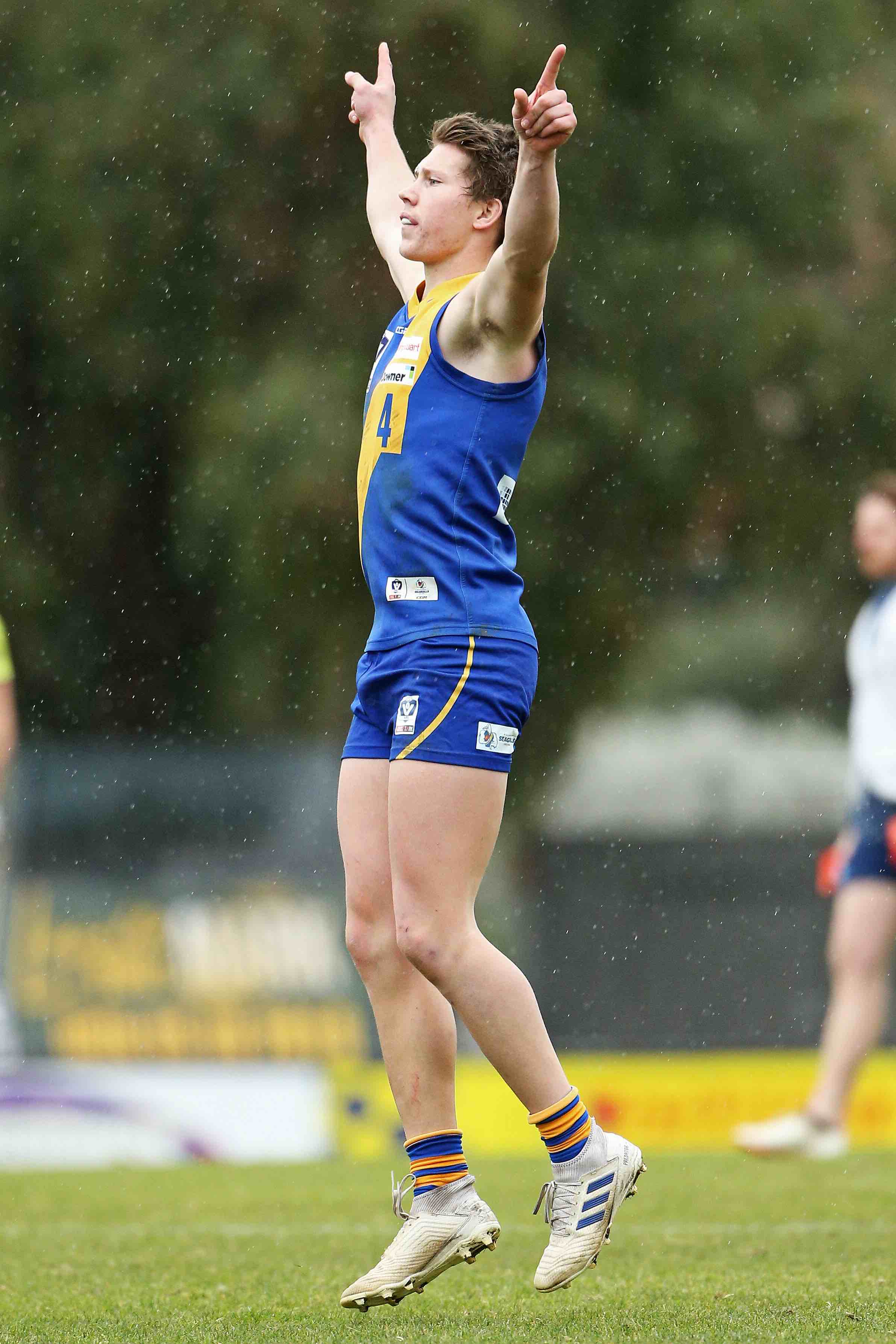