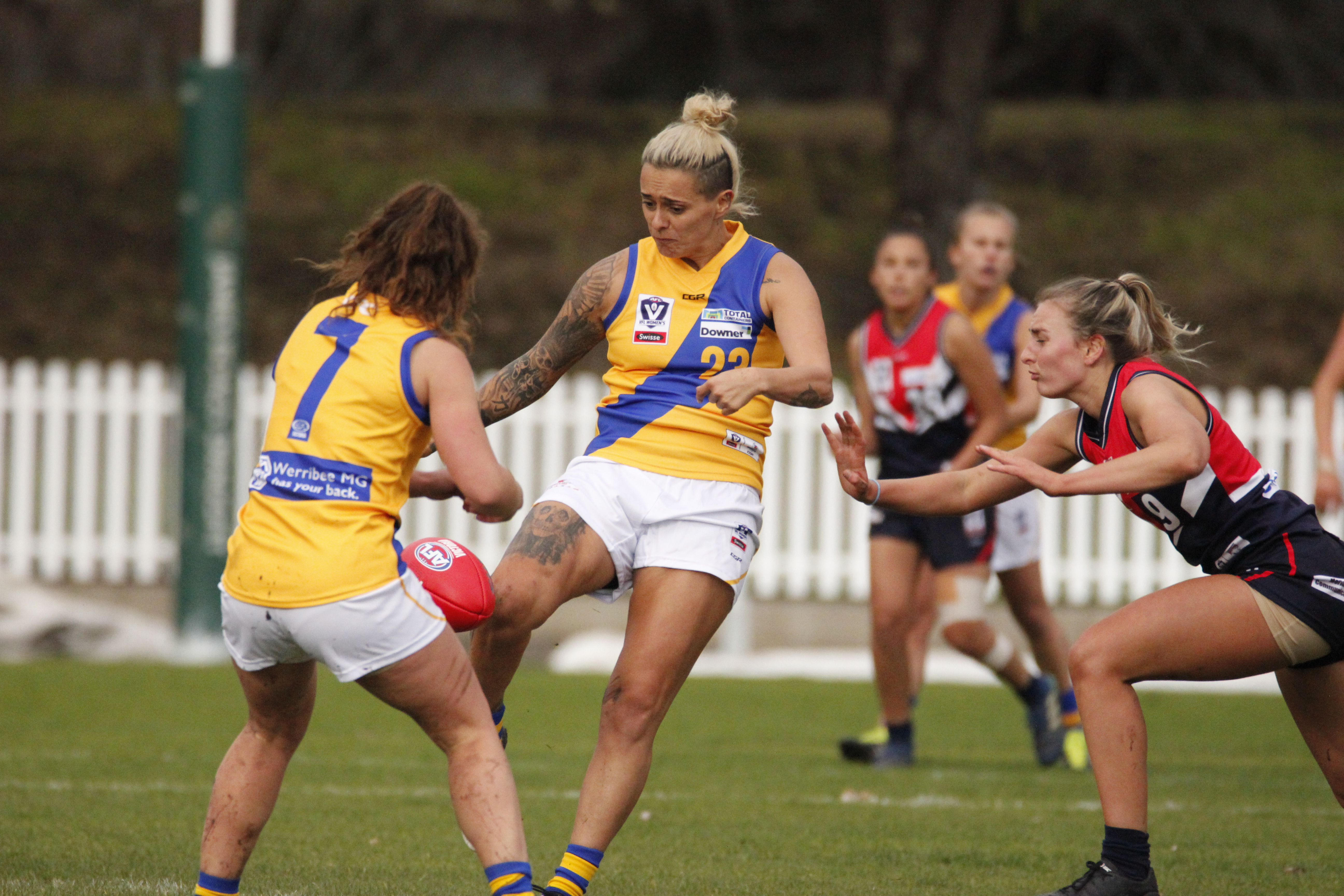 Another Williamstown VFLW debutant was able to put her stamp on a Round 7 contest that ended in disappointment on Saturday afternoon, with the Darebin Falcons running out 20-point winners at Bill Lawry Oval.

Stereotypical Melbourne weather greeted the girls coming out of the rooms as they were looking to make an immediate impact with fresh legs, coming off their second bye week of the season.

Like the Seagulls, the Falcons were also looking for their first win of the season and both teams played hard with something to prove.

The first quarter was where Williamstown shined the brightest, winning the clearance battles and displaying great verbosity around the ground.

Moana Hope led in the middle - showing her experience - and first-gamer Tahlia Merrett also stepped up to show many signs of things to come by booting the Seagulls' first and only goal of the match.

Speaking after the game, Merrett described how she felt during that special moment and how the team has treated her during her first match for the club.

"I appreciated everybody getting up and around me after I got the goal, I love how welcoming the club has been," she said.

Unfortunately for the away side the momentum shifted thereafter with Darebin outscoring the Seagulls in the final three quarters.

While the rub of the green seemed to steer clear from Williamstown, they still had some decent performances by Jacinta Reid, who disrupted the Falcons' rhythm all day as well as Megan Williamson.

The team is still searching for their first win of the season and it may come back at home against Northern Territory Thunder next weekend at Downer Oval. 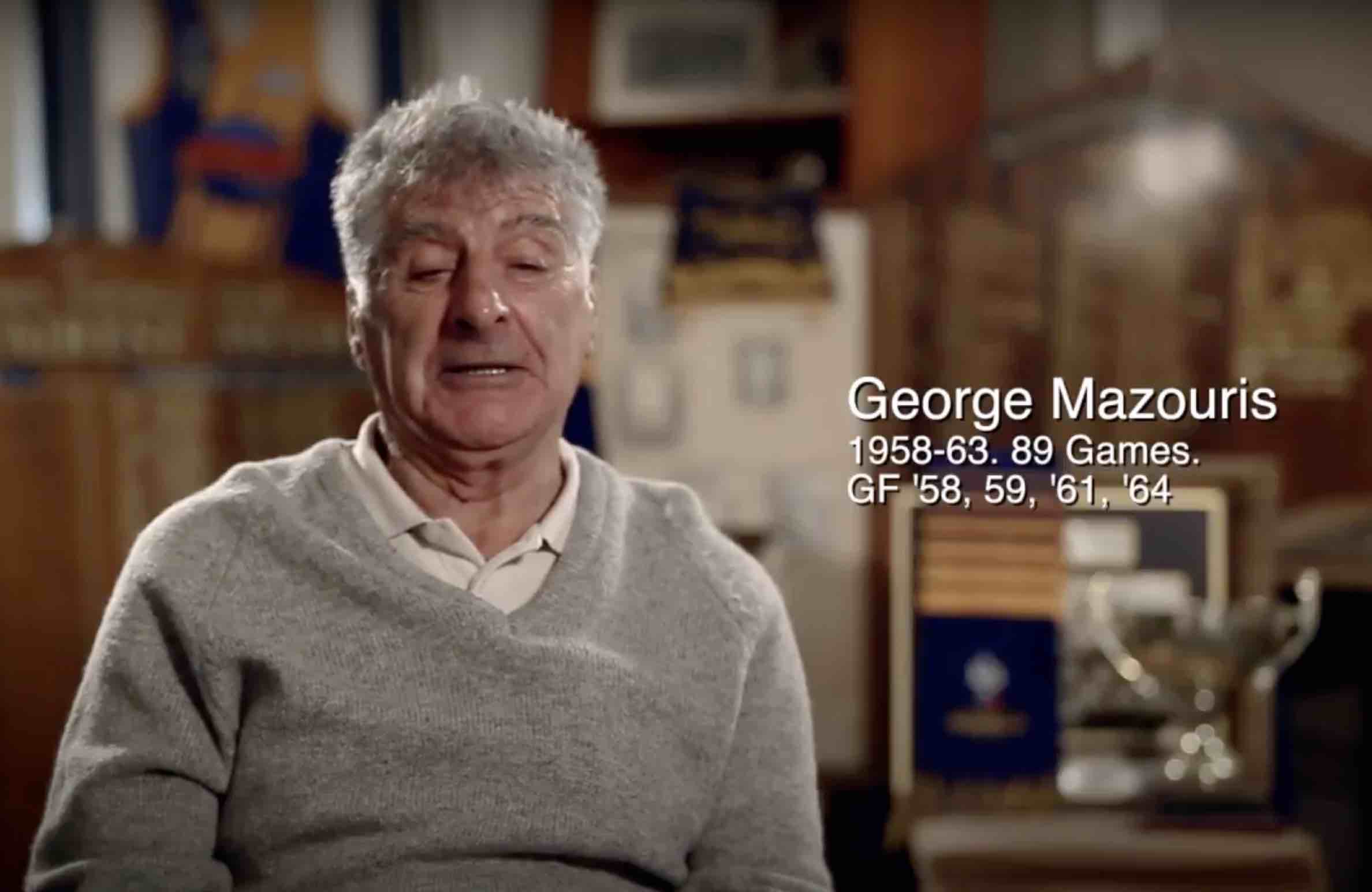 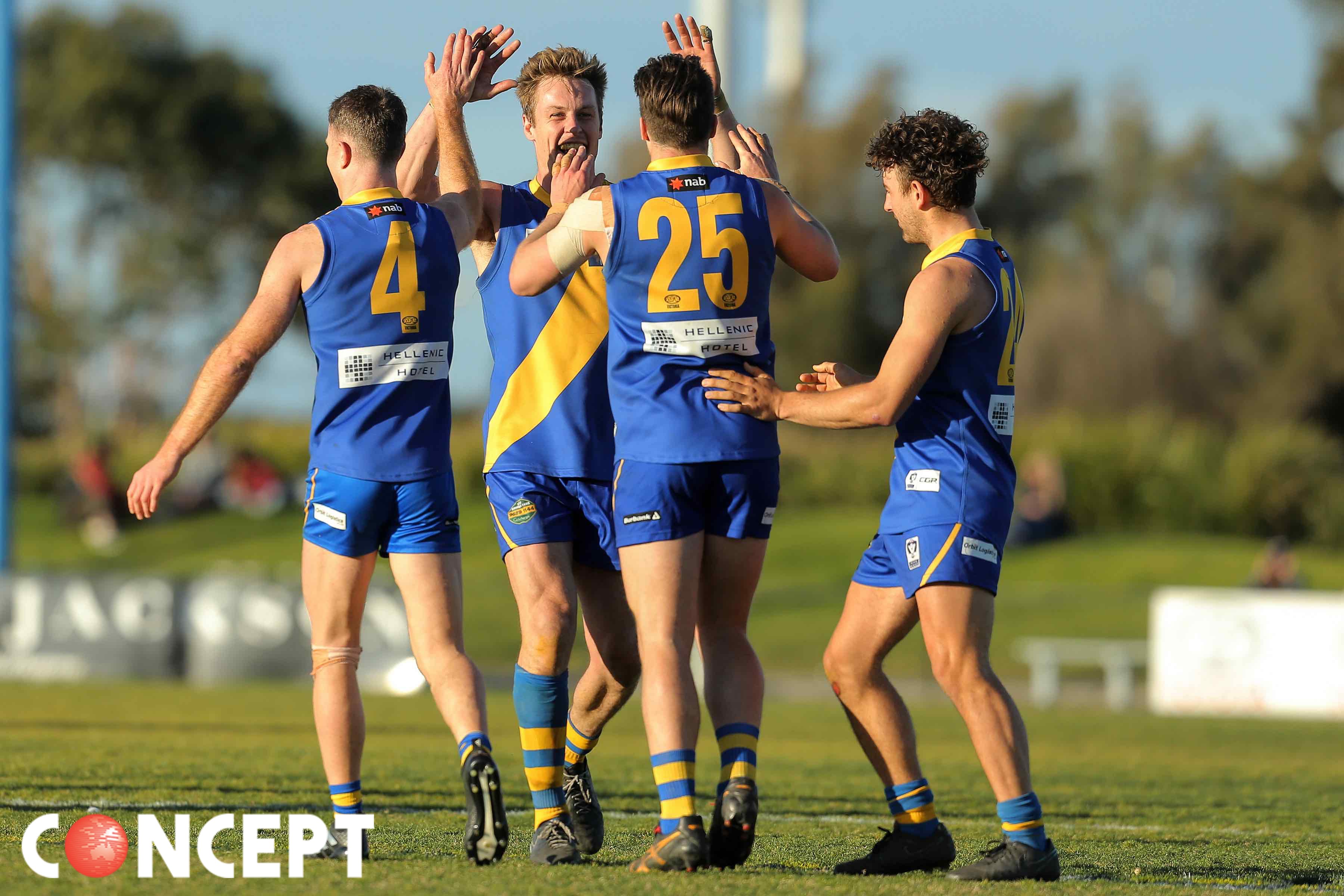