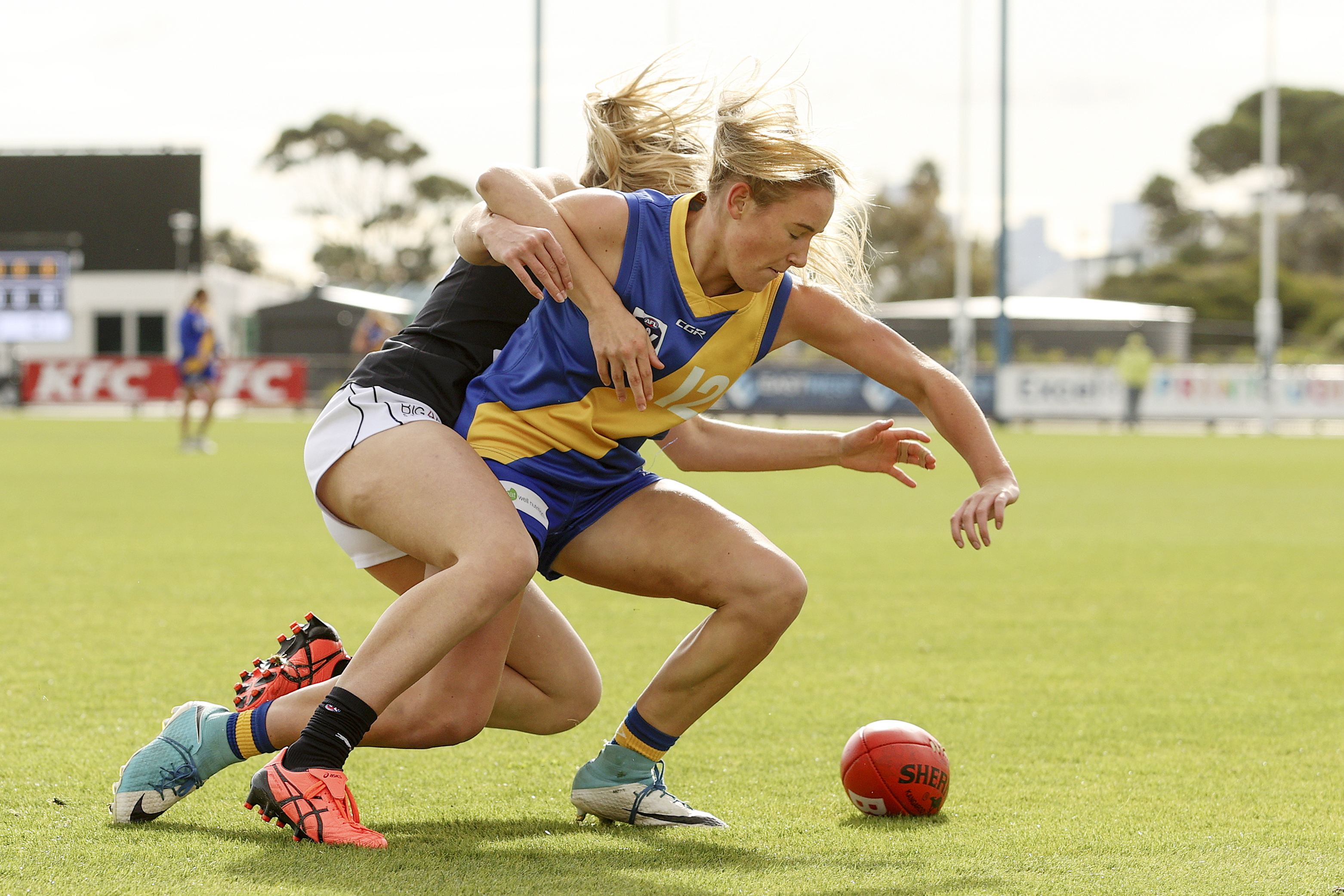 Williamstown and Carlton couldn't be separated on the weekend, drawing with both teams scoring 2.6 (18).

In Aimee Whelan's last game for the Seagulls before she goes up to represent Sydney's AFLW team, she was best on ground, gathering 21 disposals, 5 marks and a crucial goal.

After a goalless first quarter for both teams, Aimee Whelan kicked the first of the day to have the Seagulls with a 4 point advantage heading into the second half.

The Blues kicked one of their own in the third term to take a one-point lead into the last quarter.

Both teams kicked a goal in the last quarter with Ellie Cleland kicking the major for the Seagulls, Captain Eliza Straford kicked the crucial point to make the game a draw.

After Whelan, Sharnie Whiting was the next leading disposal winner, gathering 18 touches with Ruby Tripodi gathering 17 disposals, 6 tackles and 5 clearances.

The VFLW take on North Melbourne next, playing this Saturday at Williamstown Football Ground at 2:00 pm.