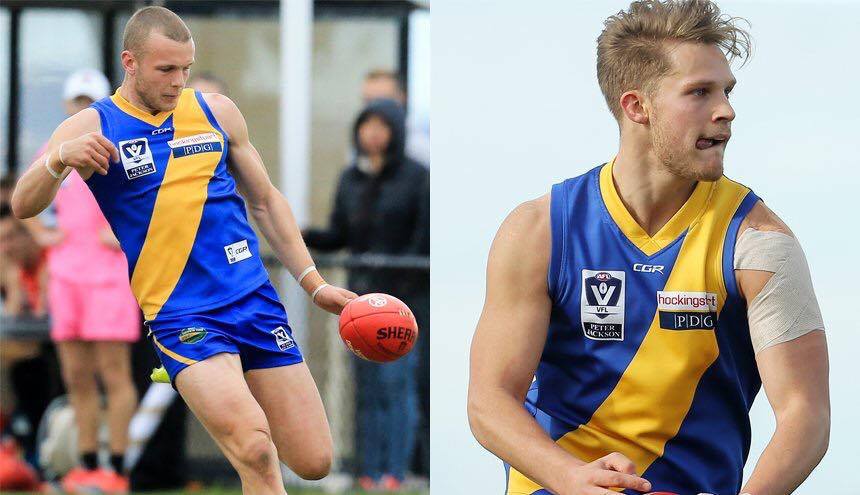 Williamstown's Brett Bewley and Josh Newman will undertake a series of testing in front of the watchful eyes of AFL recruiters at Friday and Sunday's AFL state combines.

Bewley, 22, will take part in the AFL state combine on Friday at Etihad Stadium, while Newman, also 22, will be put through his paces in the new Rookie Me AFL Combine, taking place on Sunday at the State Netball & Hockey Centre in Parkville.

Both players had exceptional seasons that saw them win state representation in the VFL vs WAFL game earlier this year, while Bewley also went on to be named to the 2017 VFL Team of the Year at the recent JJ Liston Trophy presentation night.

High Performance Manager Cam Micallef has been working closely with the talented pair since the end of the season to ensure that they are ready to put their best foot forward.

Williamstown Football Club wishes both players the best of luck for their respective combines.