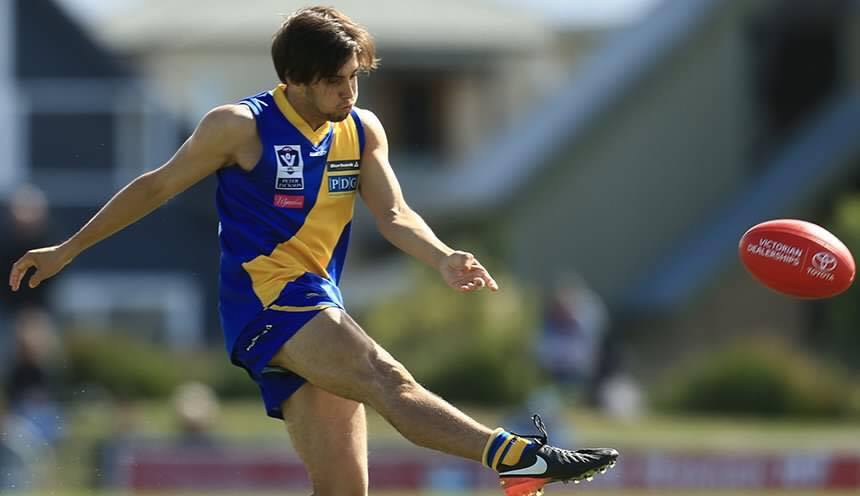 The 21-year old led for the majority of the count, winning with a five vote margin over Owen.

With the Development League ceasing to exist from next year onwards, Monk will be the final recipient of the Bill Sheahan Medal (Development team Best & Fairest), named after ex-premiership player and Williamstown thirds coach, Bill Sheahan.

Monk played in all 19 Development League games in 2017, proving to be one of the team's most consistently high performers throughout the course of the season.

Playing predominately as a midfielder/forward, the ex-Western Jet was named among his side's best players in eight games, as well as kicking 13 goals, including four against Coburg in a crucial home and away clash with a finals berth on the line.

In the grand final against Casey, Monk was again one of the club's best performers, showing he wasn't overawed by the occasion and was key in particular during the final term when his side pushed into the lead.

Now with almost 40 games of experience under his belt at Development level, Monk will have his eyes set on adding to his five senior VFL games in 2018.