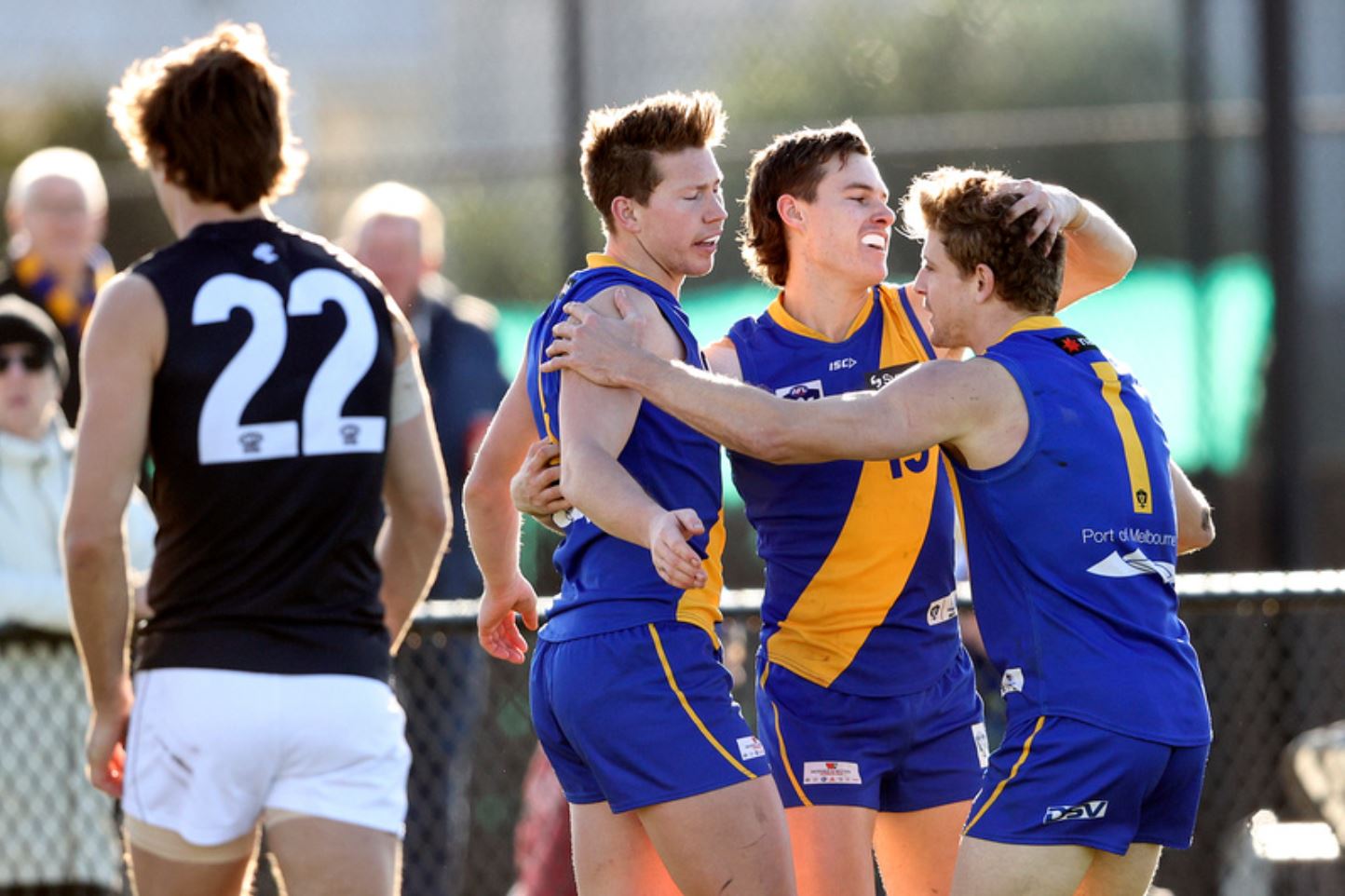 Williamstown found themselves back on the winners list as they were able to overcome the strongly AFL-listed Carlton on Saturday.

It was a combination of fast flowing football and strong defence that saw the Gulls take away the four-points.

Tom Downie, James Cosuins, Nick Mellington and Matthew Gaul injected themselves into the best playing vital roles in what was a very wellrounded performance.

As the ball was bounced to commence play Williamstown were kicking to the grandstand end of the ground and were able to get the jump on Carlton. The first three goals of the game went to the Gulls including Jack Noonan's first goal for the club and two in a row to big man Billy Myers.

The Seagulls were able to keep on kicking goals as they registered five first quarter majors, really taking it up to Carlton who were unable to stop the Gulls.

Williamstown headed into the first break leading by 22-points.

For the first half of the second term the Blues dominated possession but were unable to make it count as all they could manage was five straight points. It took 19 minutes for either side to kick the first goal of the term and the deadlock was broken by Corey Rich, putting a dagger in the heart of the Blues.

Rich's goal was the only one for the quarter, still giving Williamstown the edge.

It was 22-points the margin heading into the main break. 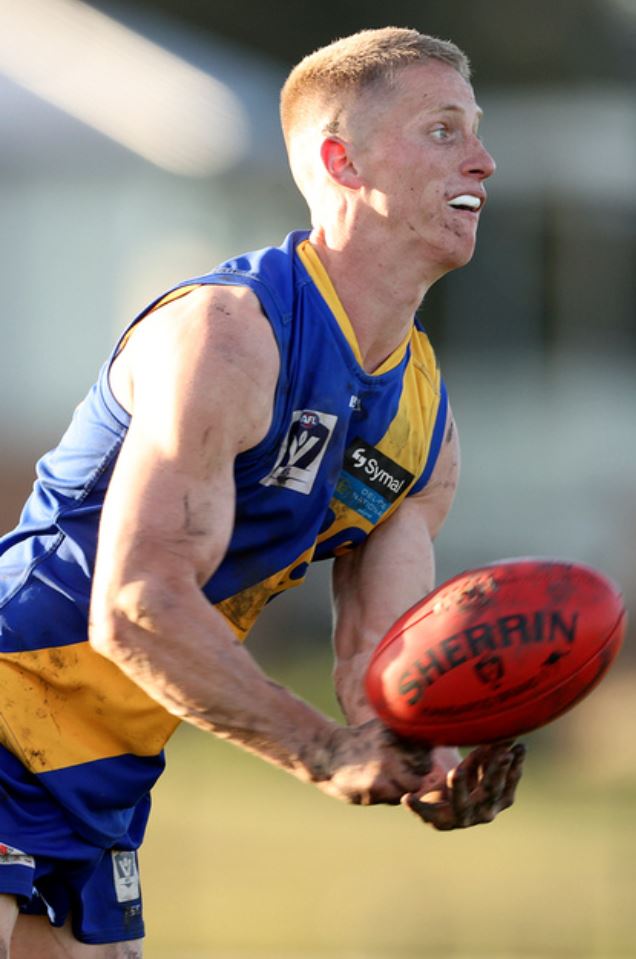 Once again, the Gulls started the quarter with a bang kicking two-goals in just as many minutes thanks to Corey Preston and Noah Gown.

Williamstown were able to stretch out the lead to 42-points throughout the third term, putting the Blues right on the back foot, knowing they'd have to play remarkable football to come back from so far.

Heading into the last it was evident Carlton were going to give it everything they had, and they did.

Carlton had nine of the 10 scoring shots in the final term really giving Williamstown a late scare, Corey Preston once again stood up for the Gulls to settle the home side to keep a buffer on Carlton.

But as the final siren blew Williamstown were victorious in what is their best win of season 2022, by being able to overcome such a talented Carlton side with a magnitude of experience.

The Gulls look ahead to next week as they take on the Pies.