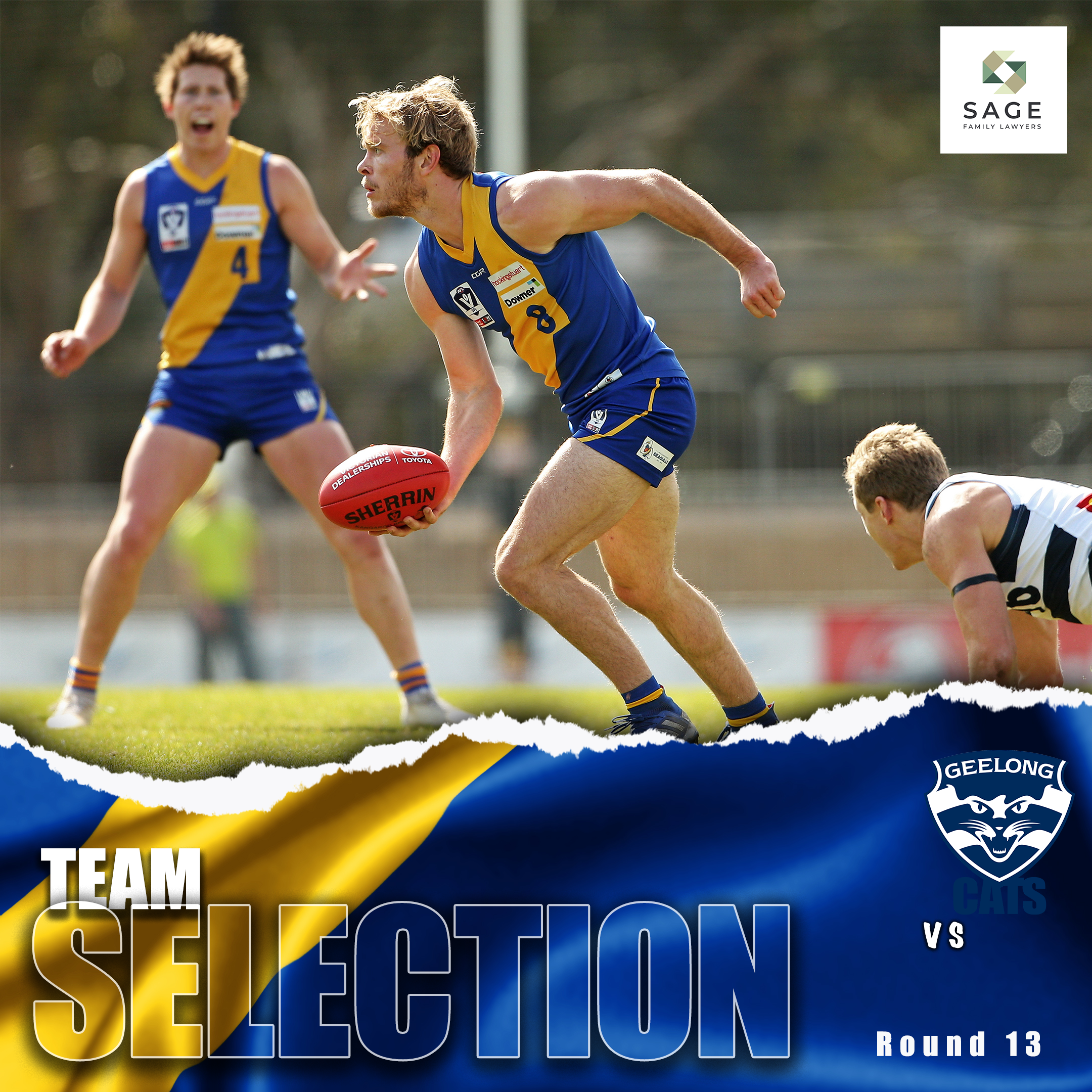 Williamstown's 26 man squad is confirmed as they prepare to take on the Cats at Downer Oval this Saturday afternoon.

Nick Sing, Joel Ottavi, Jaylon Thorpe and Kallan Dawson come into the extended side.
The Seagulls will look to make it three consecutive games without defeat, when facing the Cats this Saturday, following their victory over arch-rivals Port Melbourne a fortnight ago.


Both Williamstown and Geelong sit in the top eight of the VFL with the last time these two sides met going back to Round 20 in 2019 where the Seagulls were victorious by nine points at Avalon Airport Oval.

This weekend's game will be streamed live. More details, including a link to the broadcast will be given in closer to gameday.

General Admission tickets are still available, so click here to secure your spot to this highly anticipated clash. 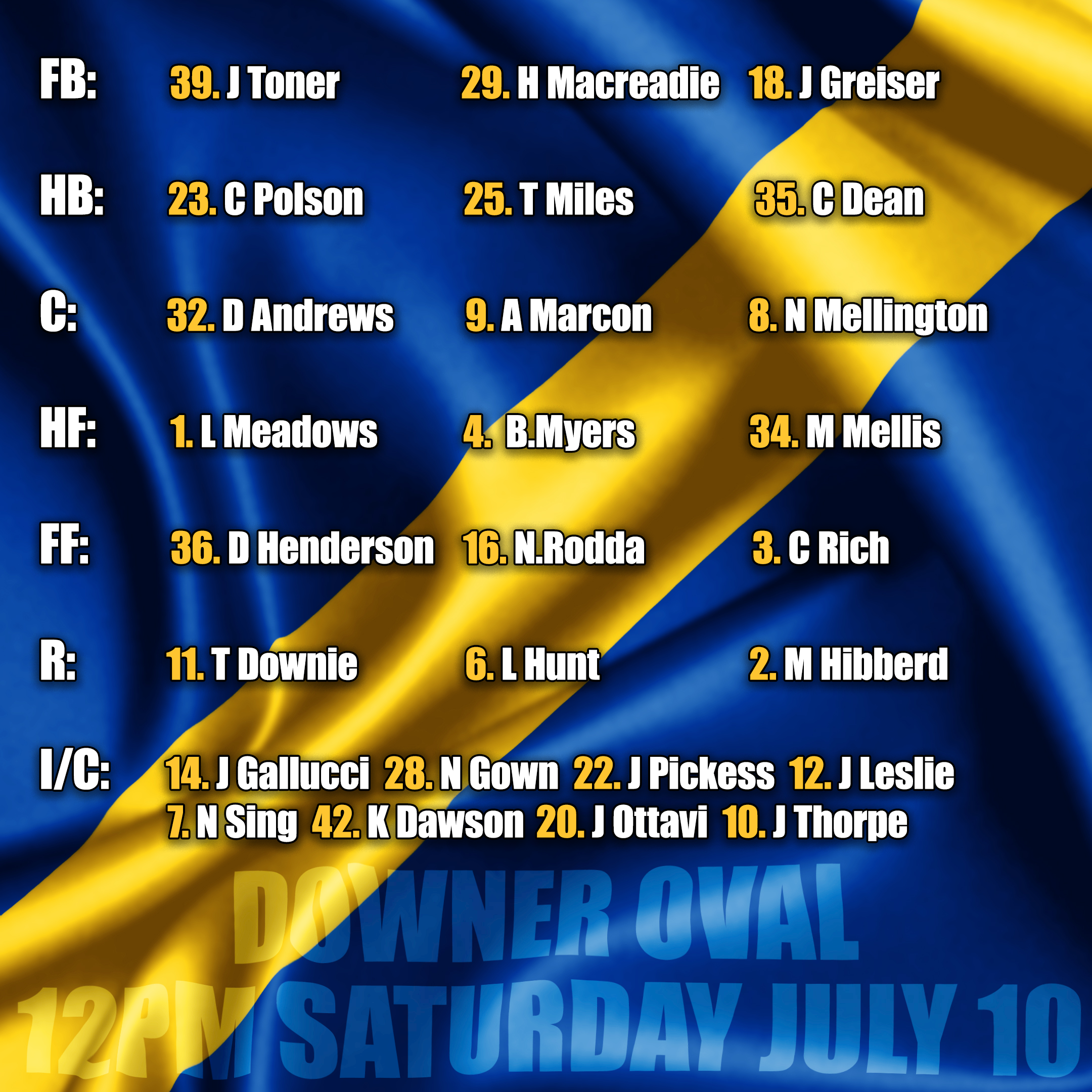