There has been a deep, historical connection between our Club and Indigenous players since our inception back in 1864, and as part of National Reconciliation Week and next weekend's Wamarra Indigenous Round, we want to recognise and celebrate the contributions made by our Indigenous Seagulls, past and present.

Williamstown Football Club is proud to have had the following names represent its famous blue and gold colours, with many different eras represented, premiership players and those who went on to compete at AFL level.

Both our VFL and VFLW teams will be wearing specially-designed Indigenous guernseys next weekend.

This alphabetical list only contains the 33 names of players or football staff identified by Club members who contacted the Club and we welcome any further contributions. 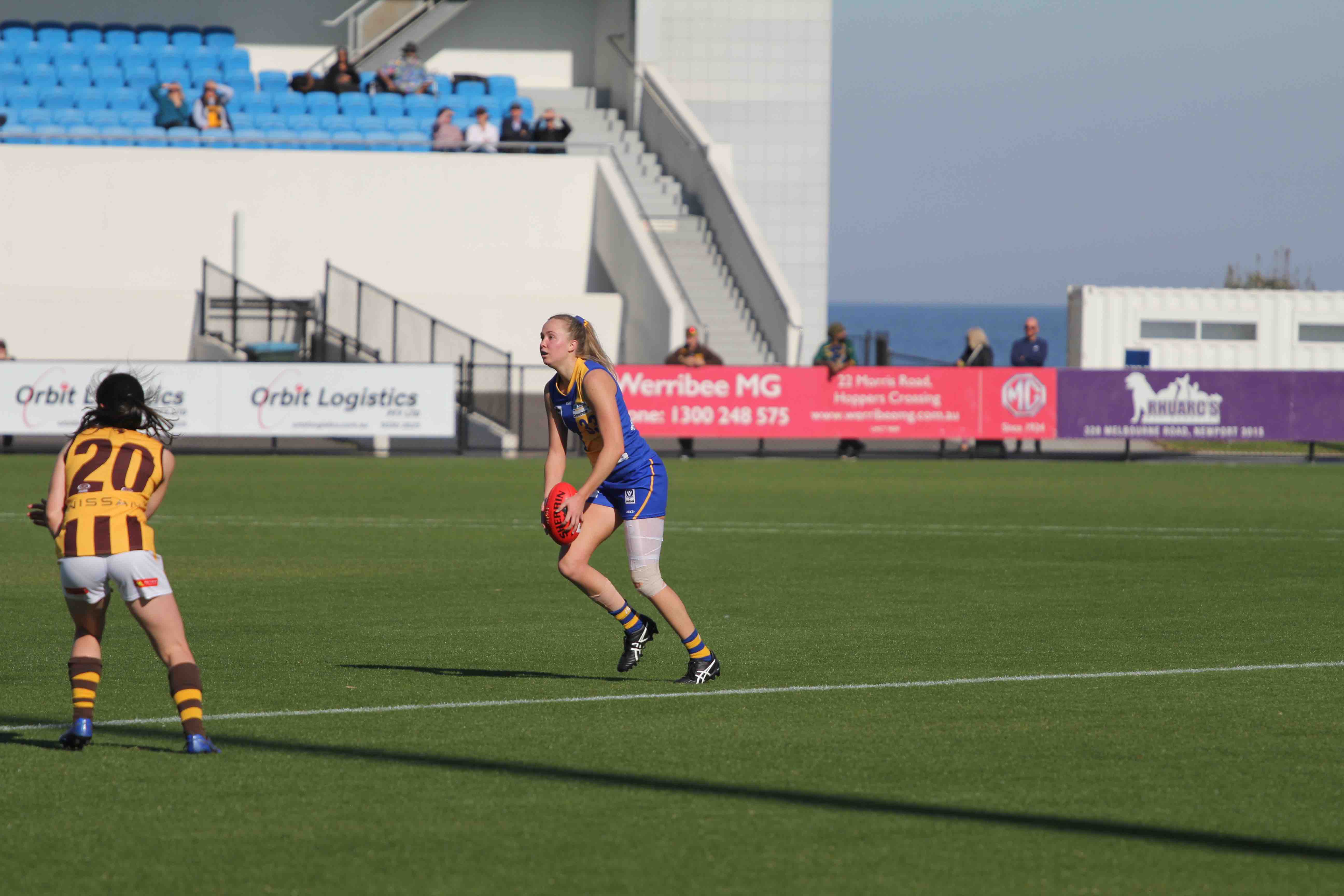 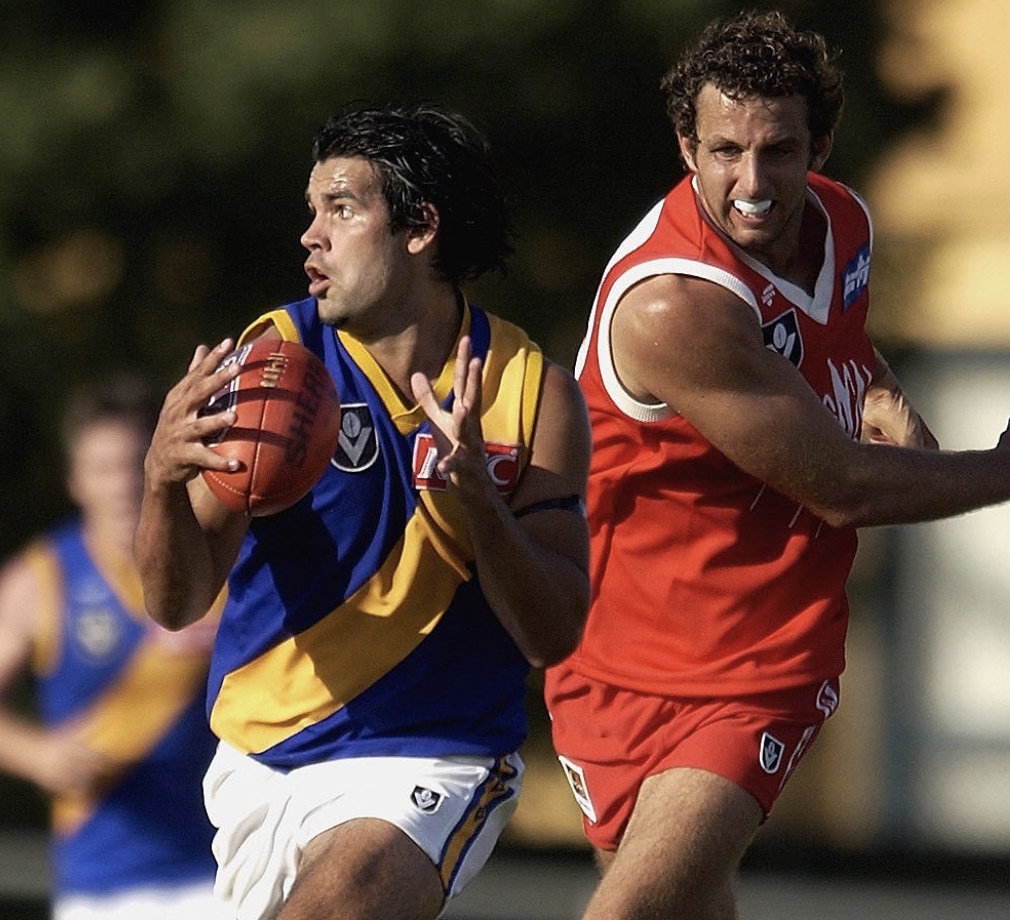 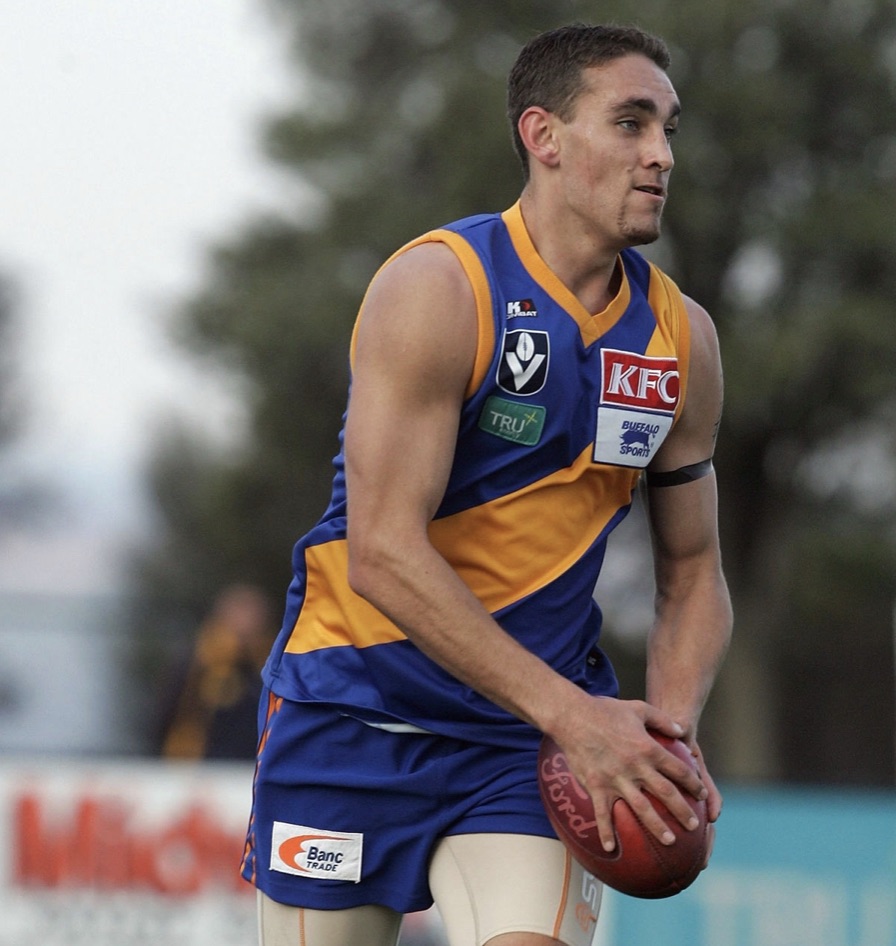 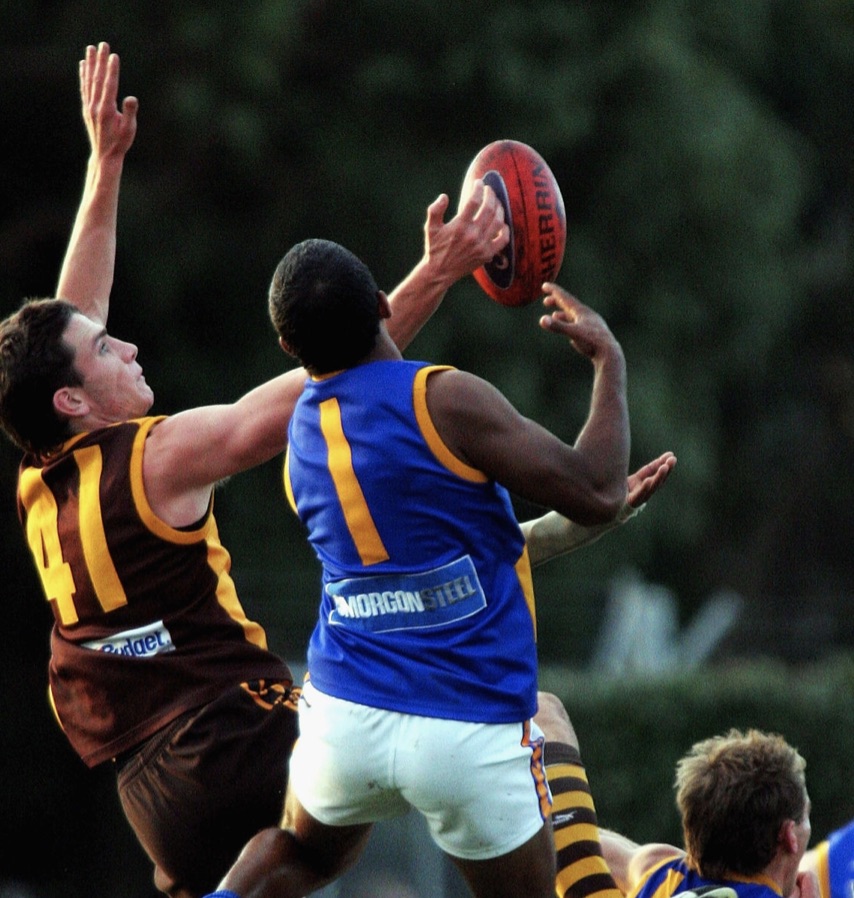 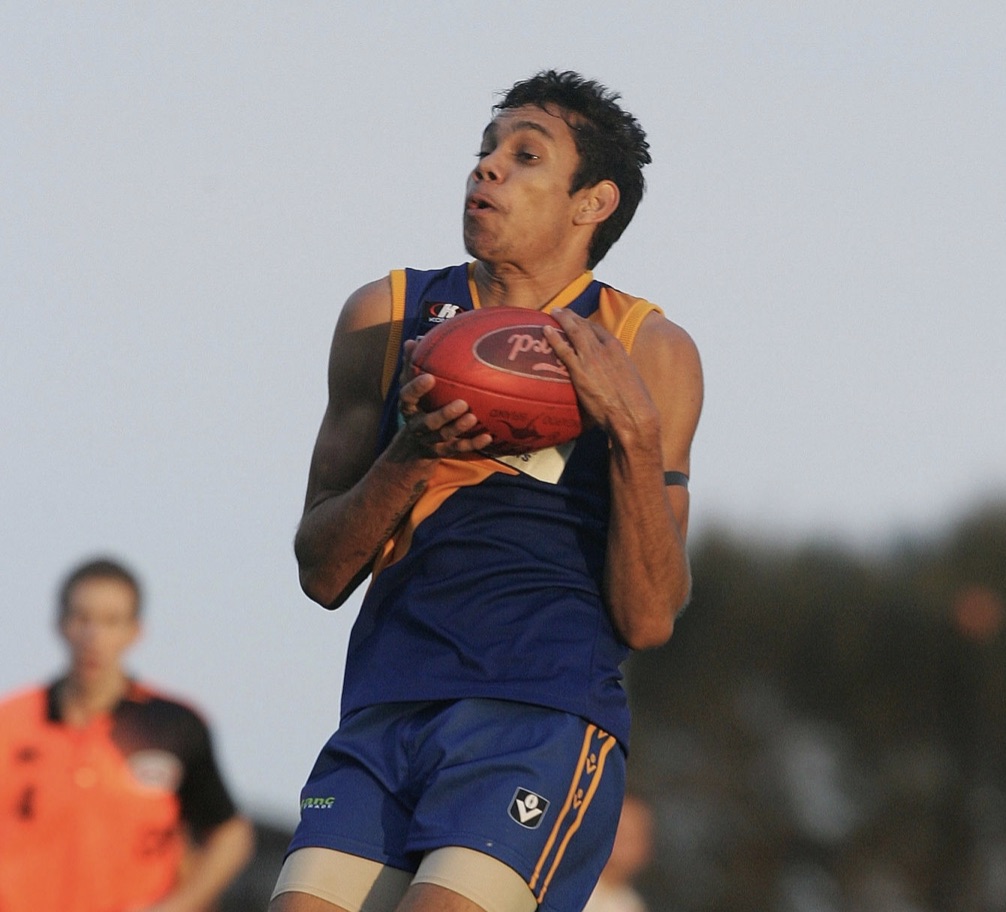 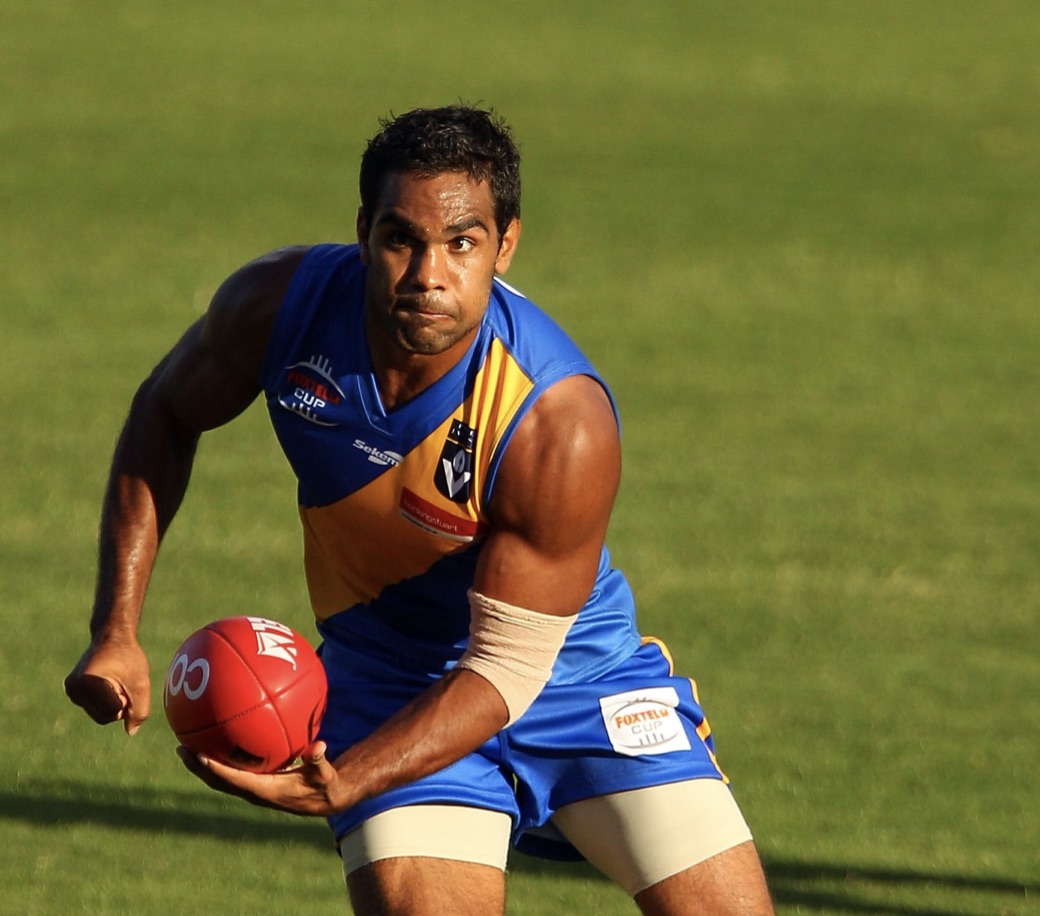 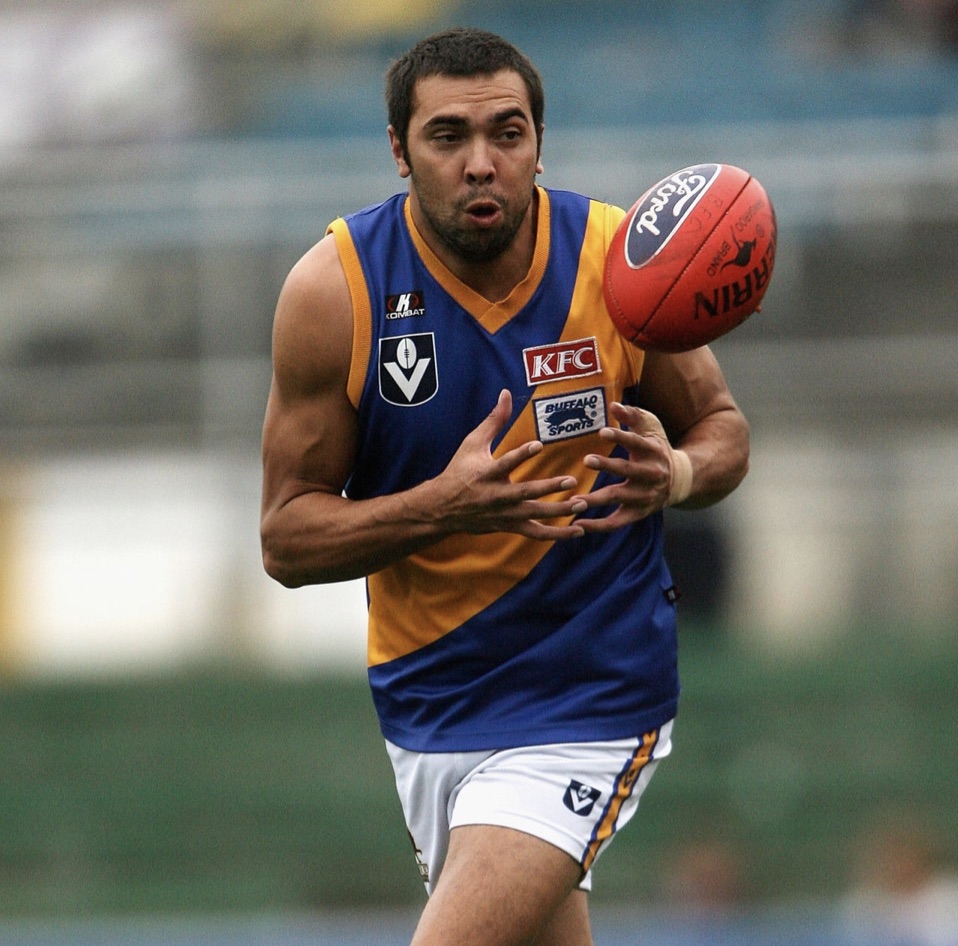 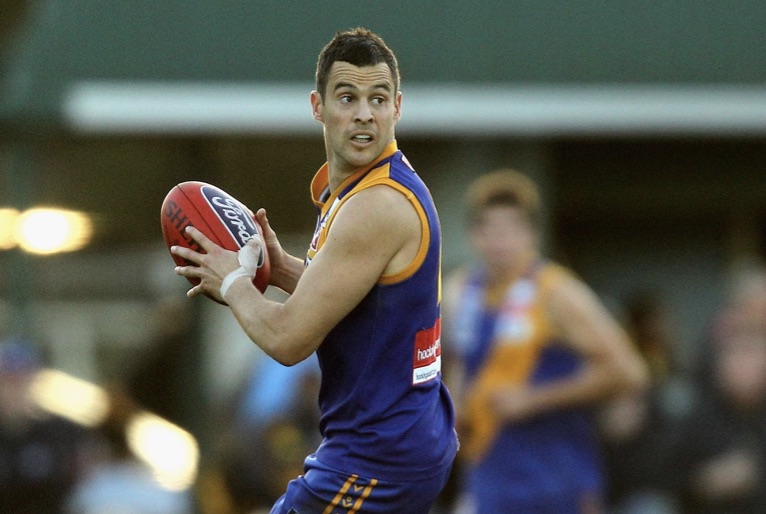 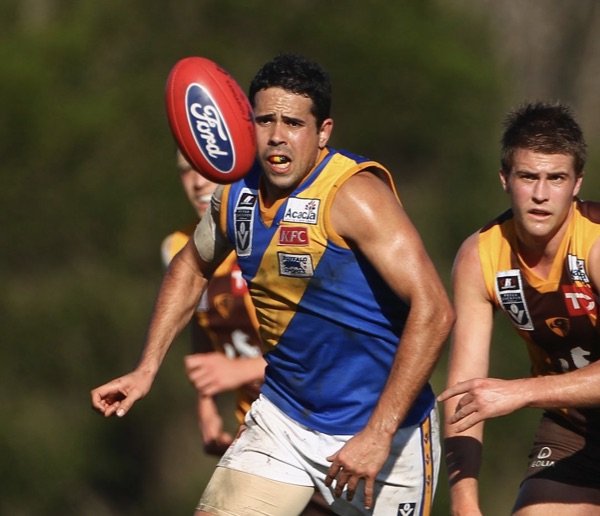 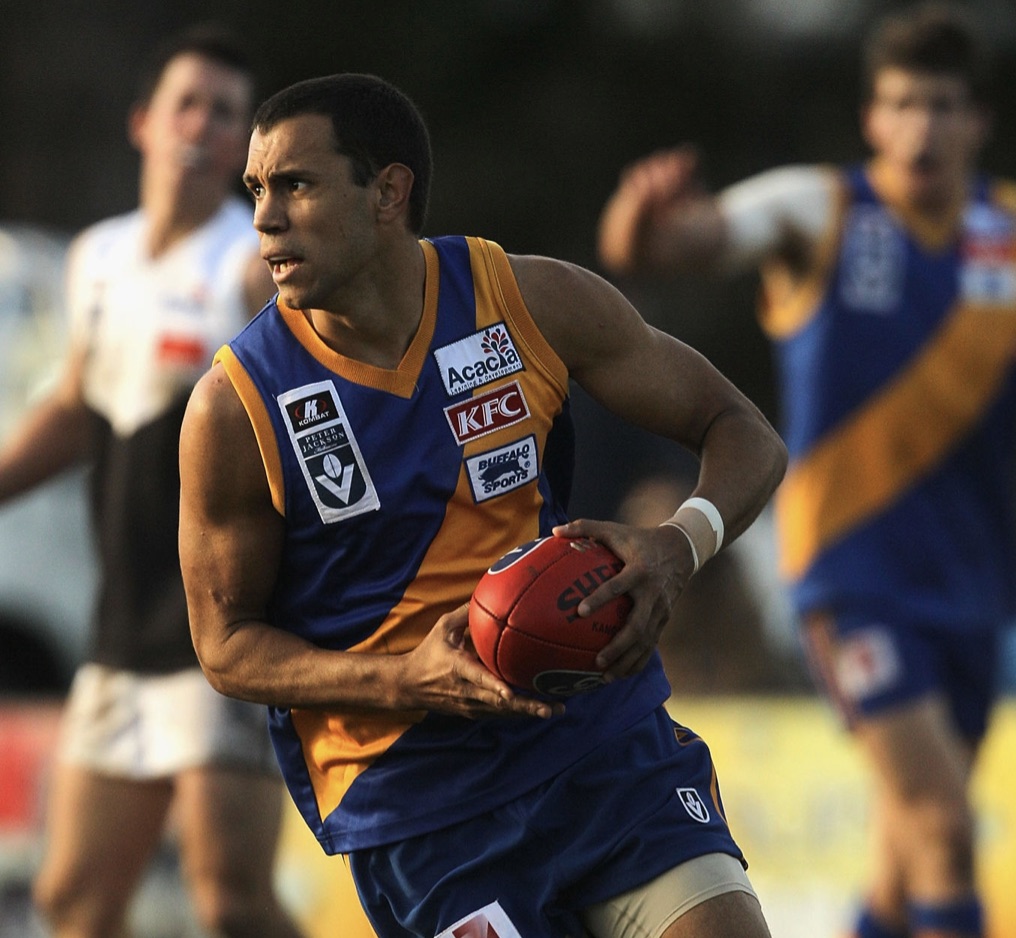 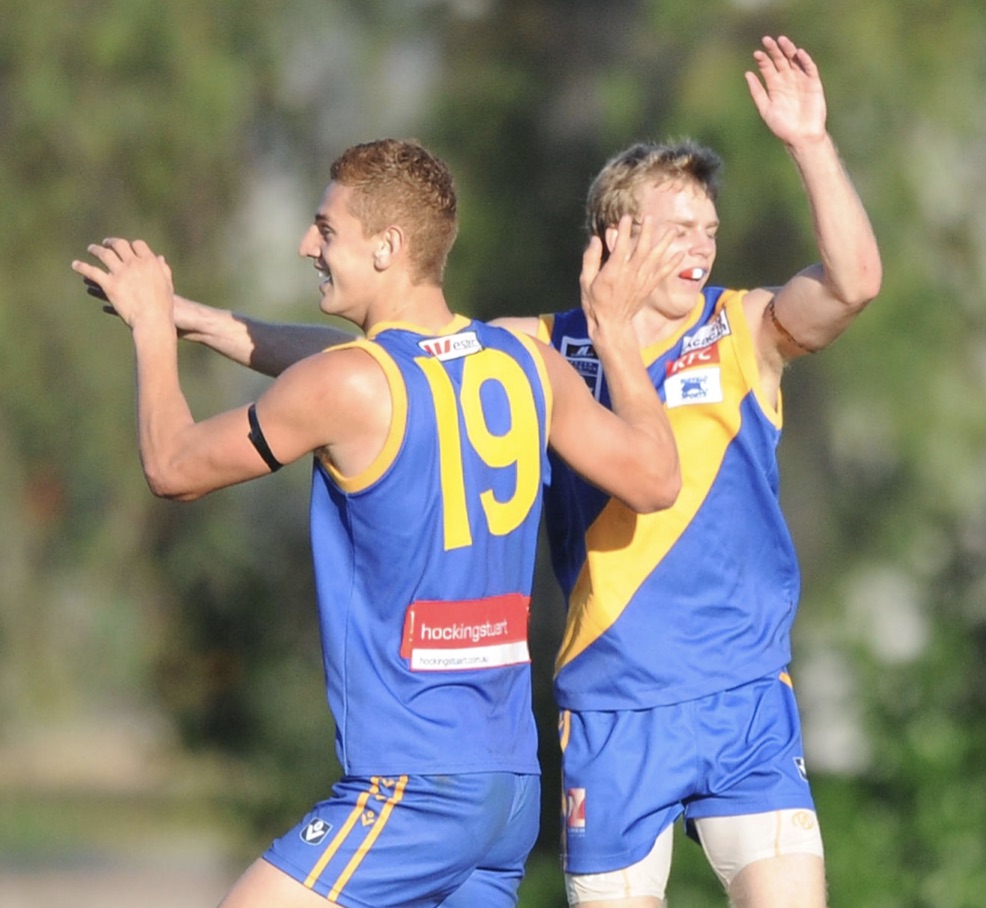 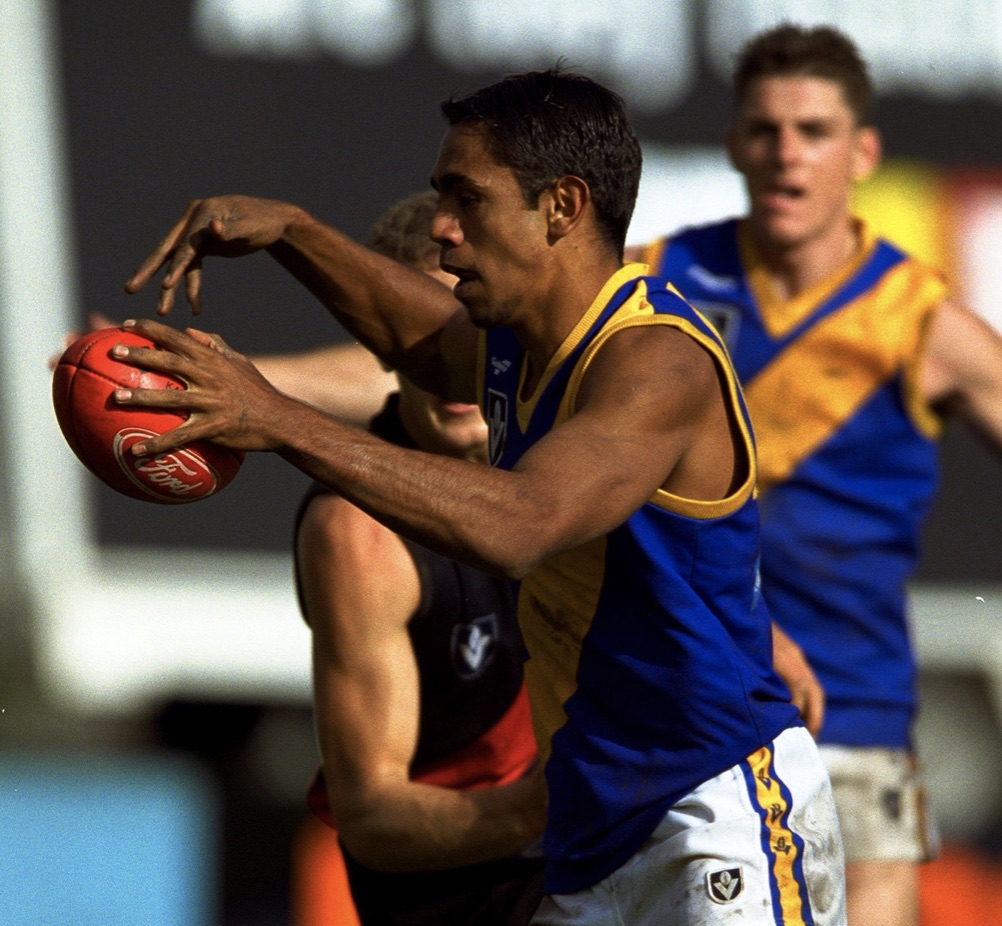 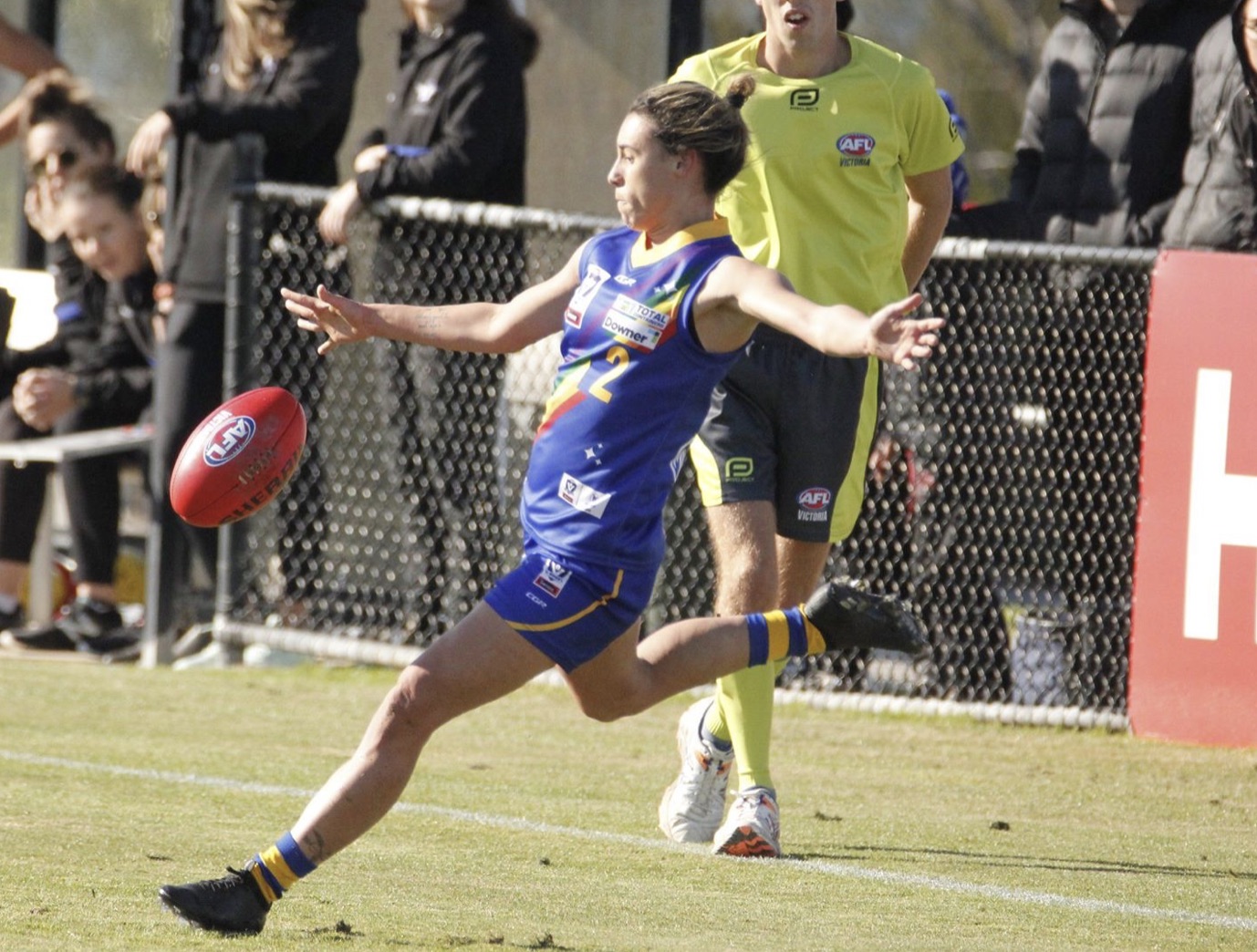 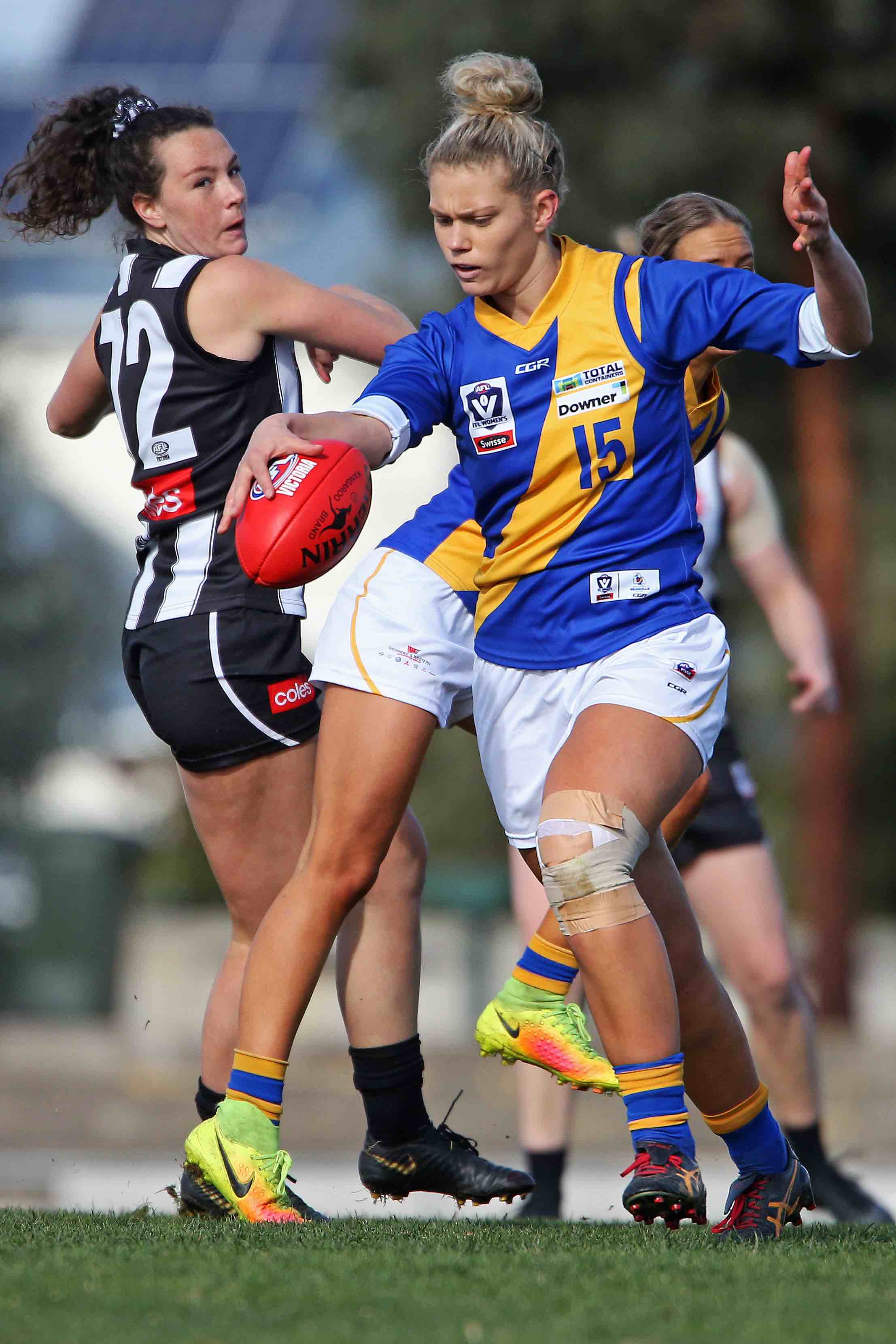 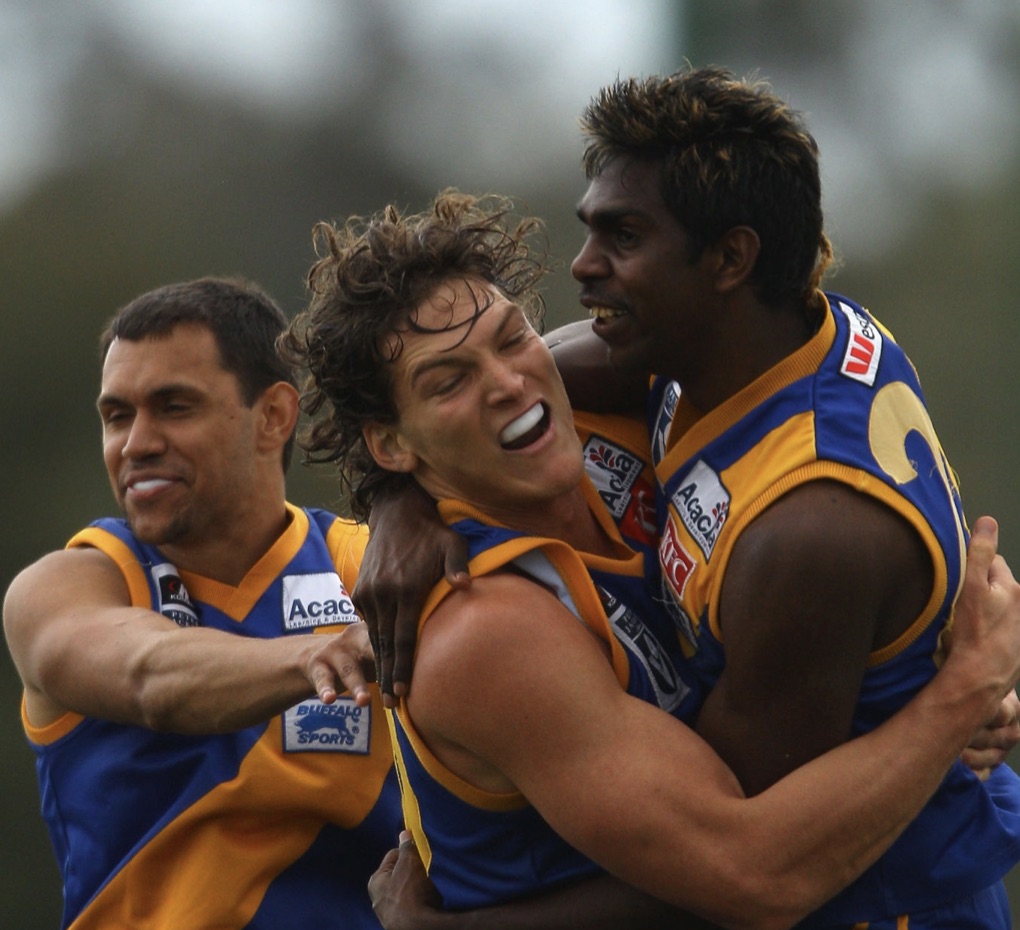 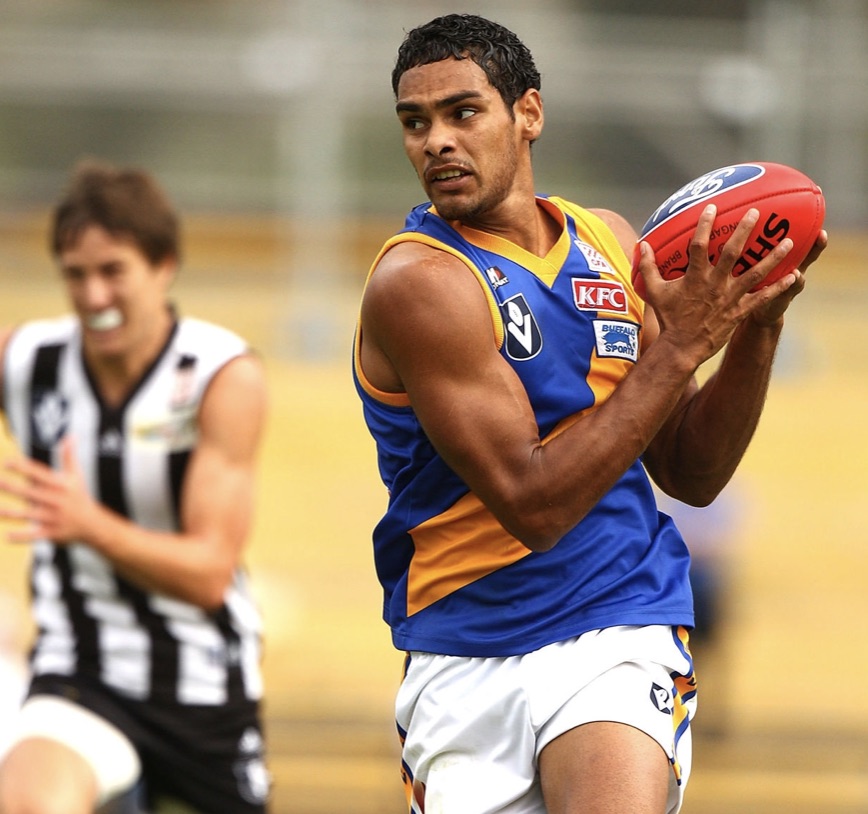 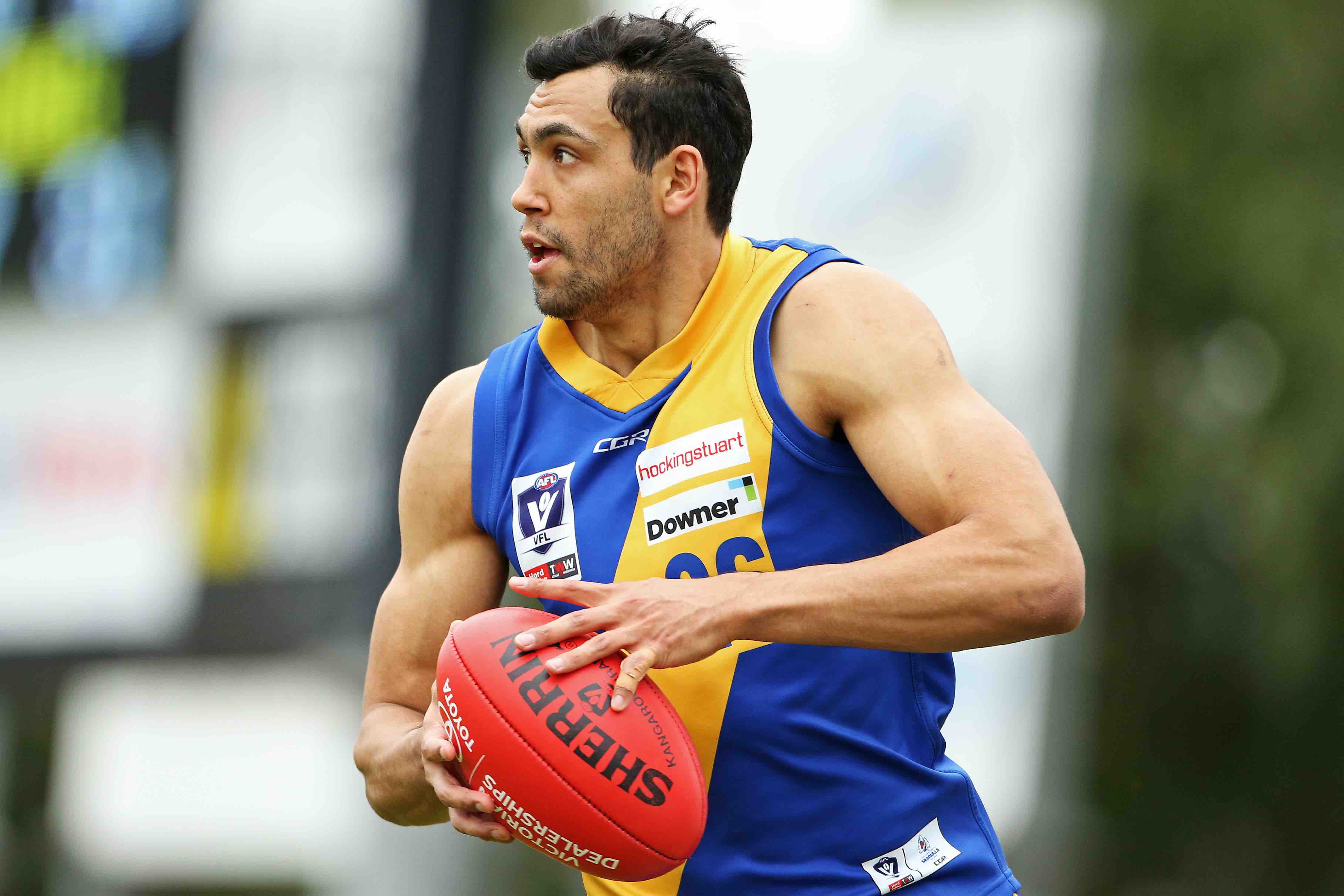 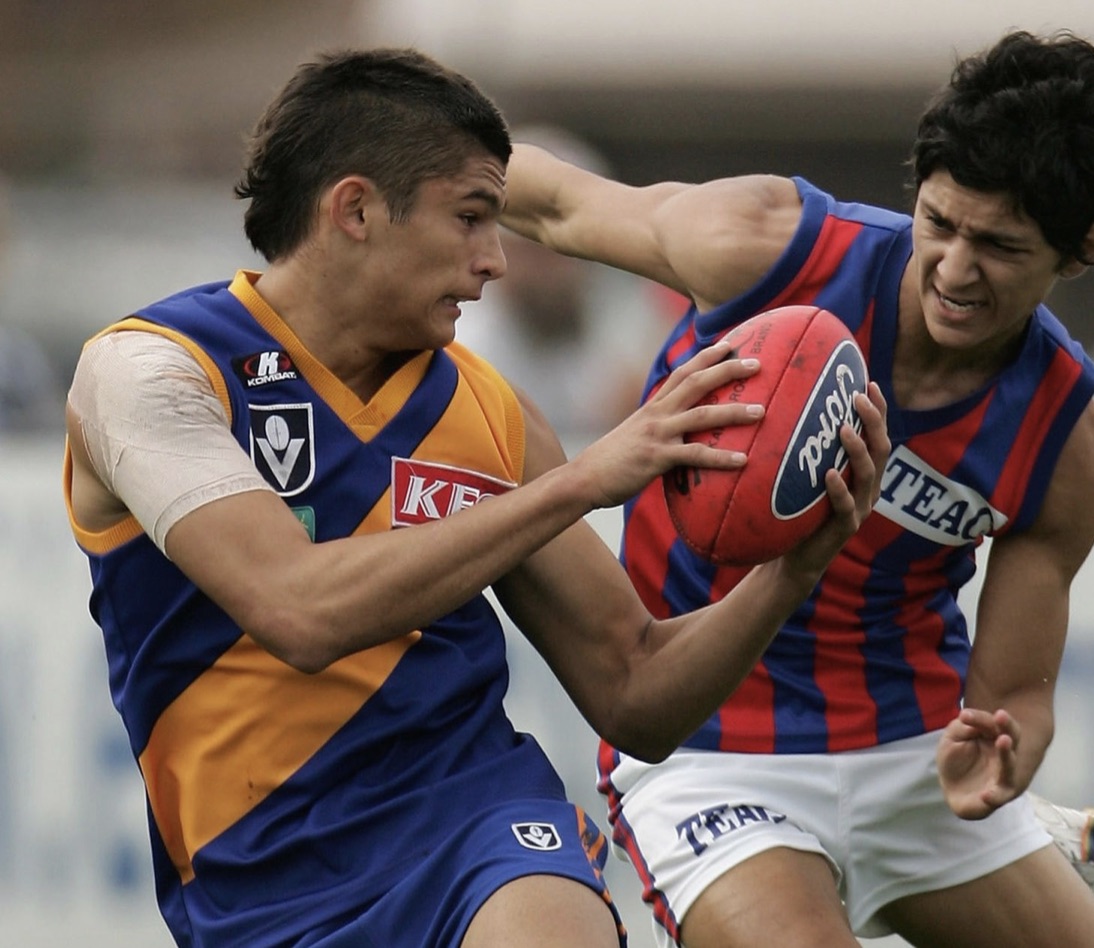 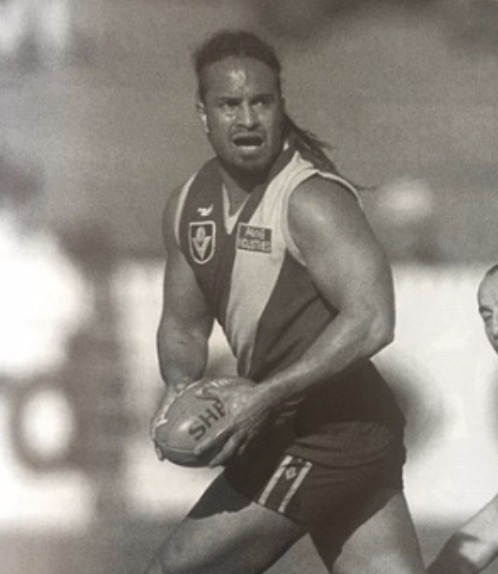