Brought to you by Two Birds Brewing. 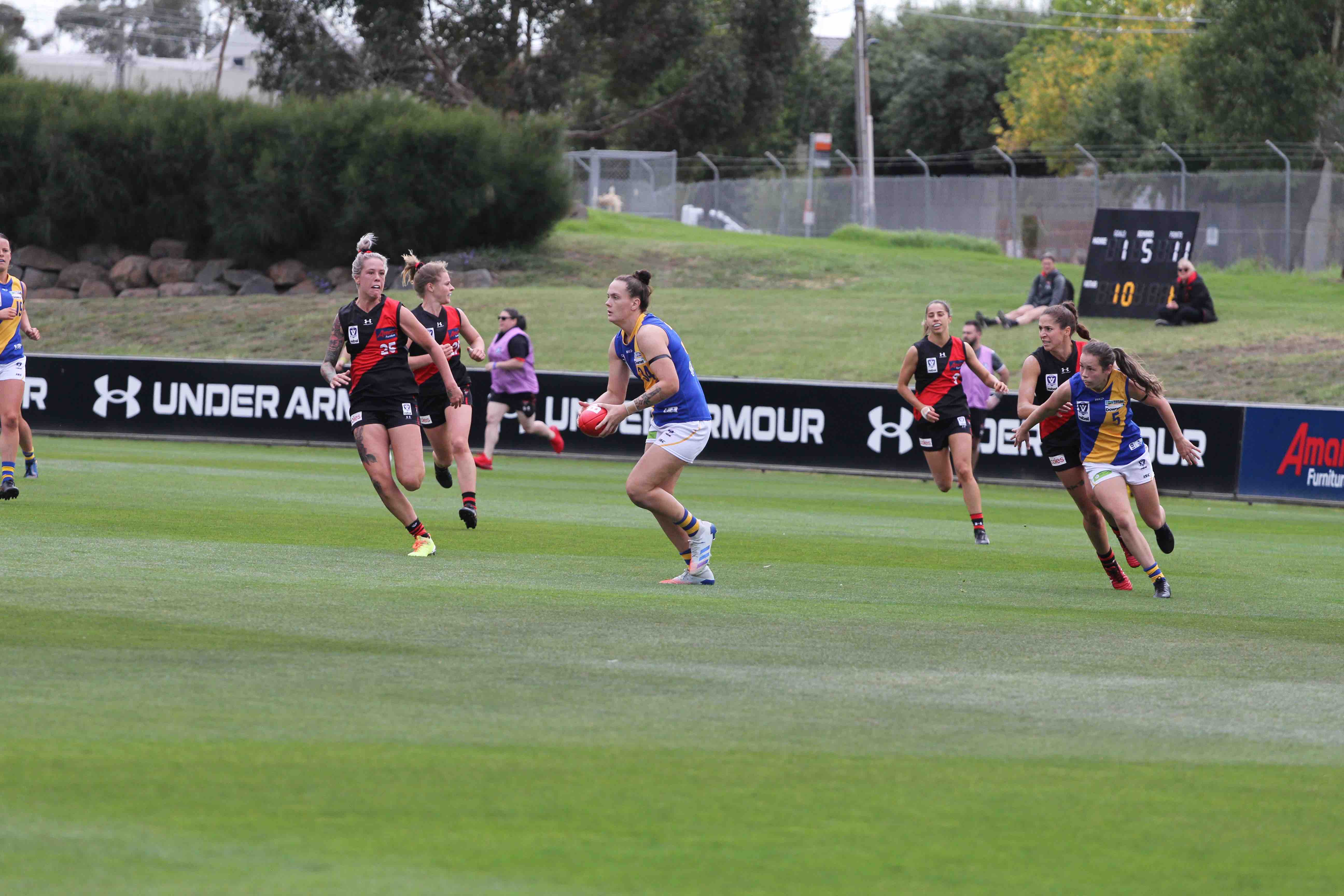 Williamstown could unveil another four Club debutants in its Round 10 VFLW match against Casey at Downer Oval on Saturday night.

Gold Coast signing Bess Keaney and GIANTS trio Georgia Garnett, Lisa Steane and Libby Graham - following our recent partnership announcement during the week - have all been named in our annual Pride game.

Northern Territory recruit Lauren Gooden will slot back into the ruck position after missing our previous two matches.

Among those to be replaced are the injured captain Erin Meade and best and fairest winner Megan Williamson.

The game will be the second of a Williamstown Pride Round double-header - and the womens' first under lights this season - where both our VFL and VFLW teams will wear a specially-designed. Pride guernsey to help promote diveristy and celebrate inclusiveness.

Casey currently sit 5th on the ladder, while the Seagulls will be eager to get back on the winners' list as we embark on the home stretch of the home-and-away season.

In line with the league's new rules, teams this season field 16 players on the field and five on the interchange bench.

Stay tuned to Williamstown's Twitter account to keep up to date with the live updates and analysis throughout the game, which will also be broadcast live on WARF Radio. Crowds are permitted. 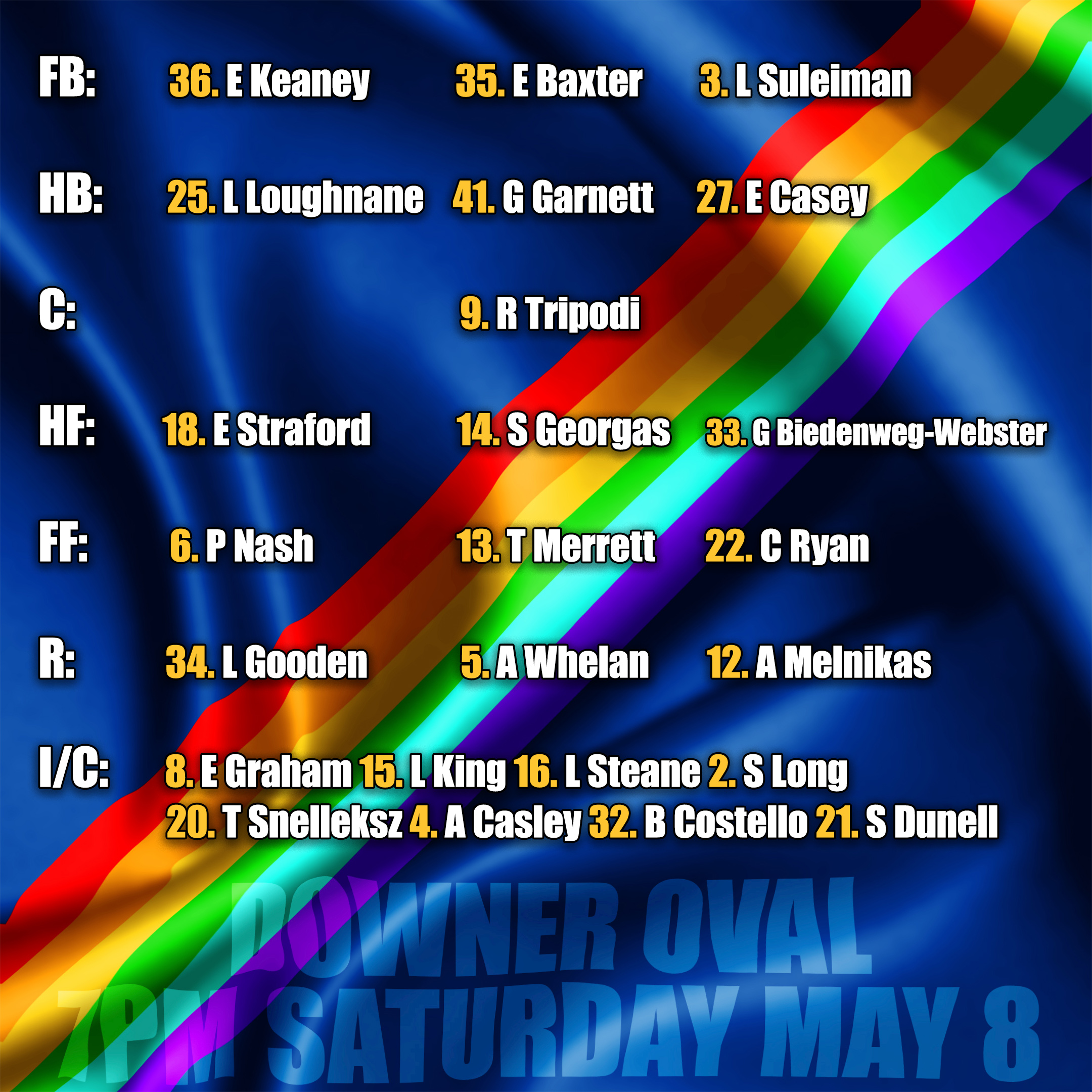 Due to the Council’s current renovation works at the cricket practice area, we are unable to deliver our traditional Kids Activity Zone amusements. However we encourage families to bring along a football on Saturday and enjoy a kick on the new ground surface during the quarter time breaks of the VFLW and VFL games (outside of the centre square and goal square areas which will remain protected from foot traffic).

This week's team is brought to you by Two Birds Brewing.

Haven't yet? Show your support of the Seagulls this season and sign up as a 2021 member! There's so much to look forward to!