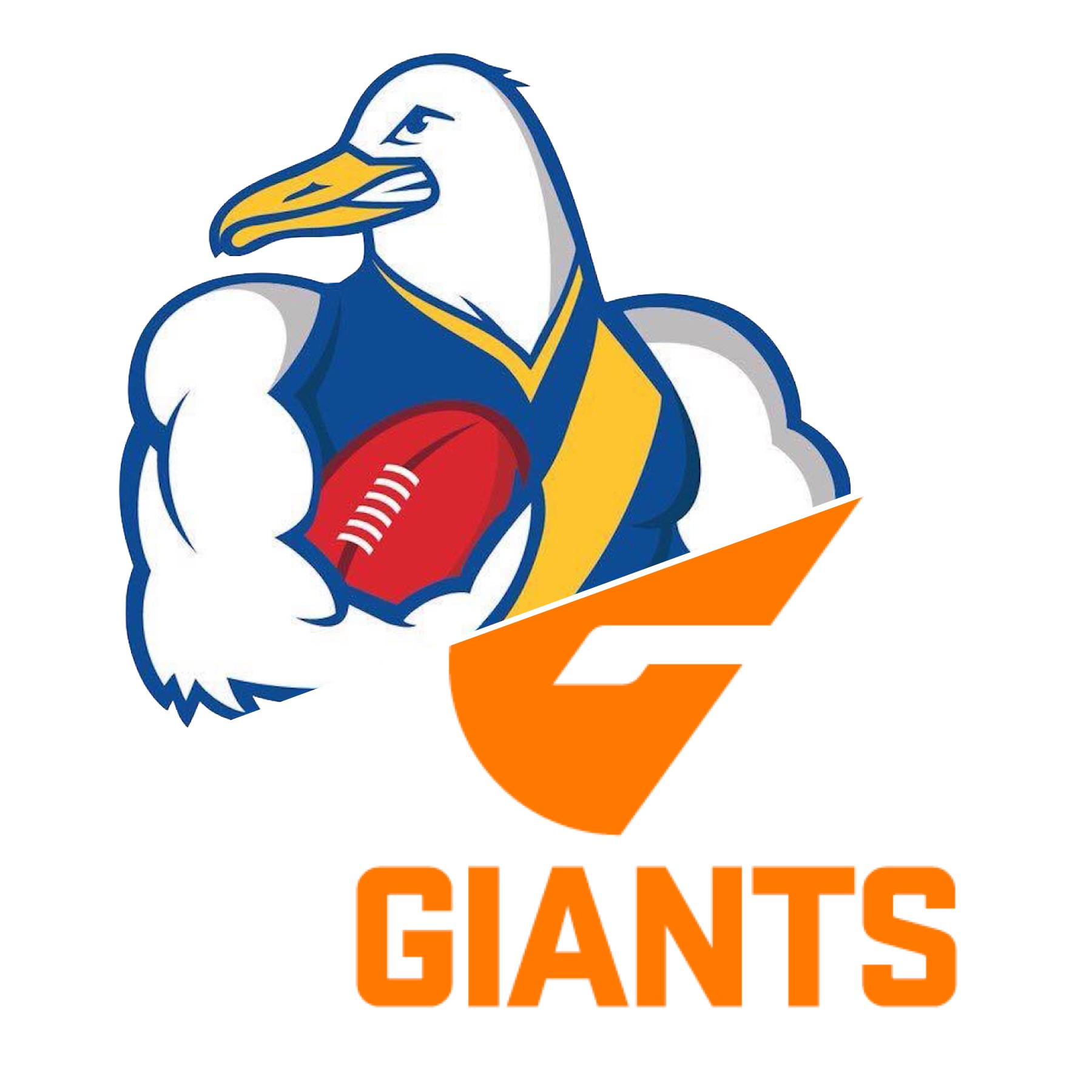 Williamstown Football Club is excited to confirm it has established a partnership with the GIANTS which allows their AFLW players to be involved in the 2021 VFLW competition.

The agreement, which will see up to five GIANTS players representing the Seagulls per game, is in place for the remainder of the 2021 VFLW season.

GIANTS Head of Women’s Football Briana Harvey said her club welcomes the partnership with Williamstown and the associated benefits it will have for both clubs.

“We are grateful that our GIANTS' AFLW players are being afforded the opportunity to continue to compete and develop at a high-level state league competition against other AFLW players,” Harvey said.

“Our club respects Penny Cula-Reid and her coaching, and she has worked together with GIANTS coach Alan McConnell to ensure that this partnership is beneficial for both clubs.

“We appreciate the support of Williamstown and all the work they’ve done to allow this partnership to happen.”

“The joint partnership between Williamstown and the GIANTS will provide Williamstown with elite level playing talent and mentoring for our coaching and high-performance staff," Davey said.

“It has been terrific working with Briana Harvey over the last few weeks to bring this partnership to fruition and we look forward to working with Alan McConnell and learning from his renowned coaching ability in the AFLW.

“This is a fantastic opportunity for Williamstown players to improve their skills and learn from elite level players, and we look forward to the GIANTS players joining us for the remainder of the season.”