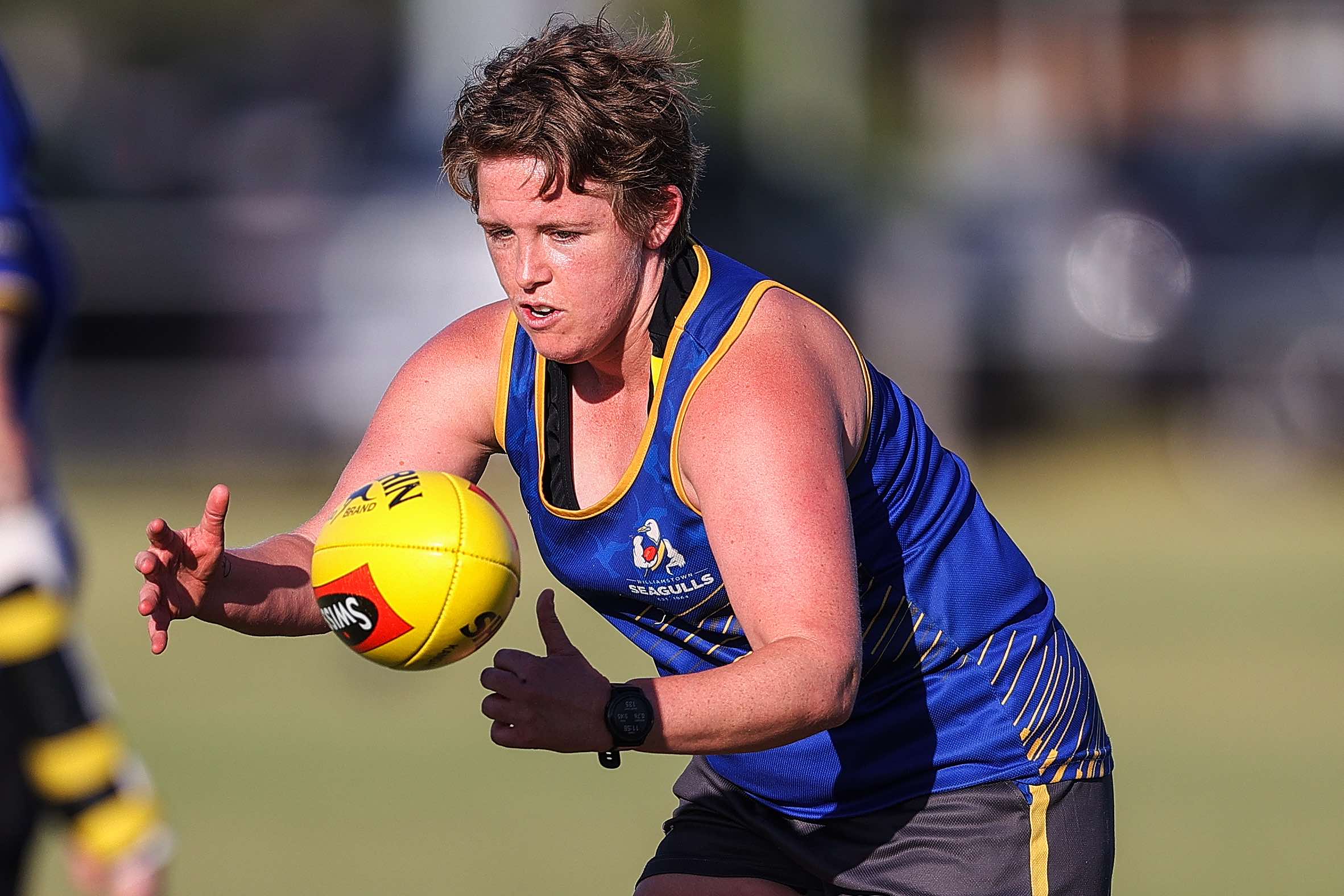 Williamstown has named its first VFLW squad of the season, with 13 players set to feature in the blue and gold for the first time in this Sunday's Round 1 clash against Darebin.

While a squad of 24 has been named, in line with the league's new rules teams will this season field 16 players on the field and five on the interchange bench.

This Sunday's match will also mark Penny Cula-Reid's first as head coach since joining the Seagulls at the end of 2019.

Williamstown will this weekend see 13 returning players in action - including 2020 signees Gabrielle Biedenweg-Webster, Chloe Leighton,  Asha Price, Sasha Long and Bridget Hanrahan - while 11 of the Club's 2021 recruits will also feature.

As announced by the AFL earlier this week, only the Round 1 fixture has been confirmed.

The 2021 VFL season will be made up of 12 teams - Williamstown, Casey, Carlton, Collingwood, Darebin, Essendon, Geelong, Hawthorn, North Melbourne,  Port Melbourne, Southern Saints and Western Bulldogs - who will play 14 matches across 16 weeks, with the top six teams to feature in the finals. The grand final is slated for the weekend of July 10.

The last time Williamstown faced Darebin for premiership points was in Round 14, 2019. The Seagulls also met the Falcons in a practice match on January 30 and walked away impressive 11-point victors in their first practice match of the year.

Williamstown's Round 1 match against Darebin will get underway from 11:30am at La Trobe University (Bundoora), with crowds permitted unless otherwise advised.

Stay tuned to Williamstown's Twitter account to keep up to date with the live updates and analysis throughout the game.

The match will also be streamed live on the VFL/VFLW YouTube channel. 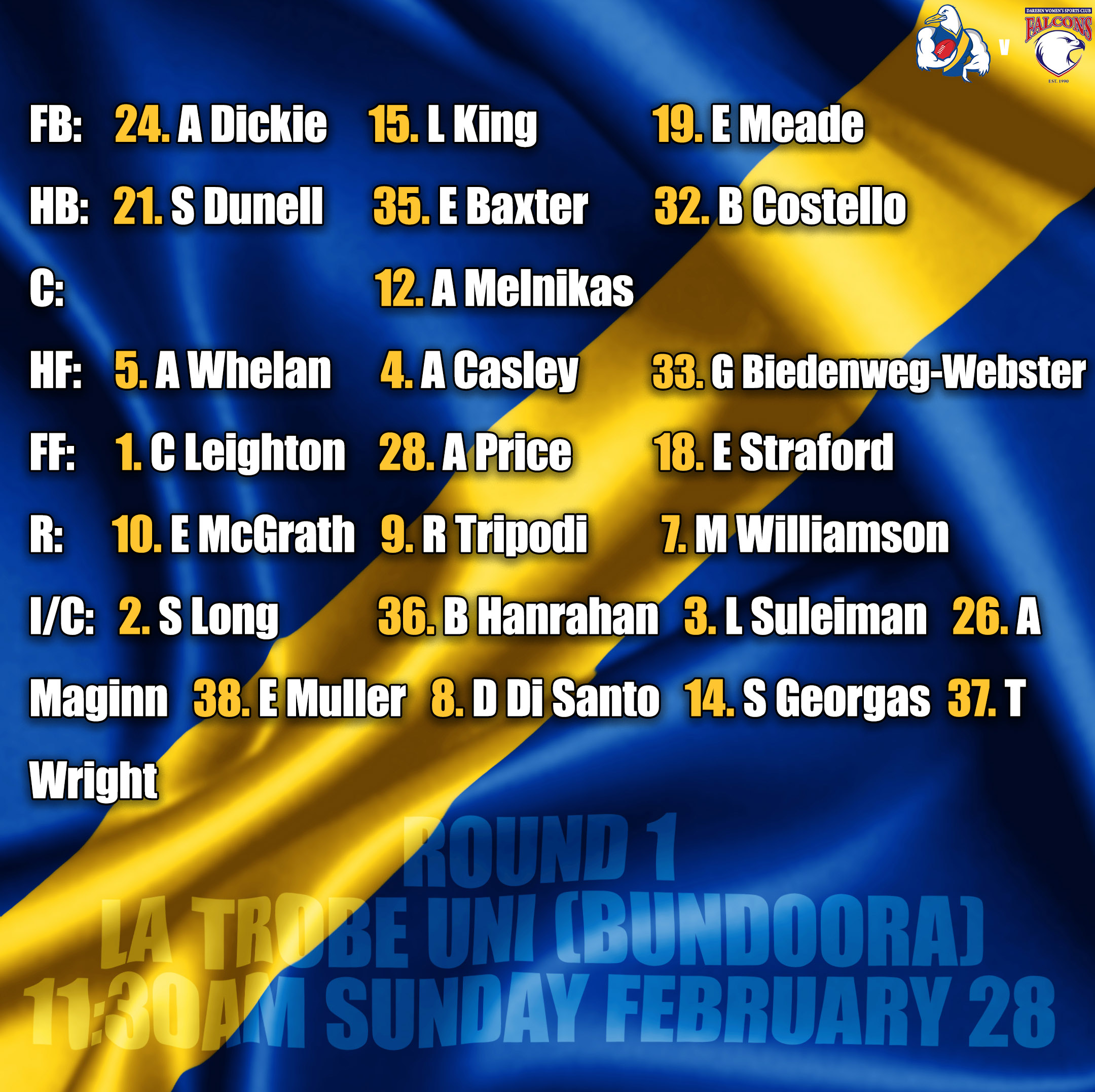