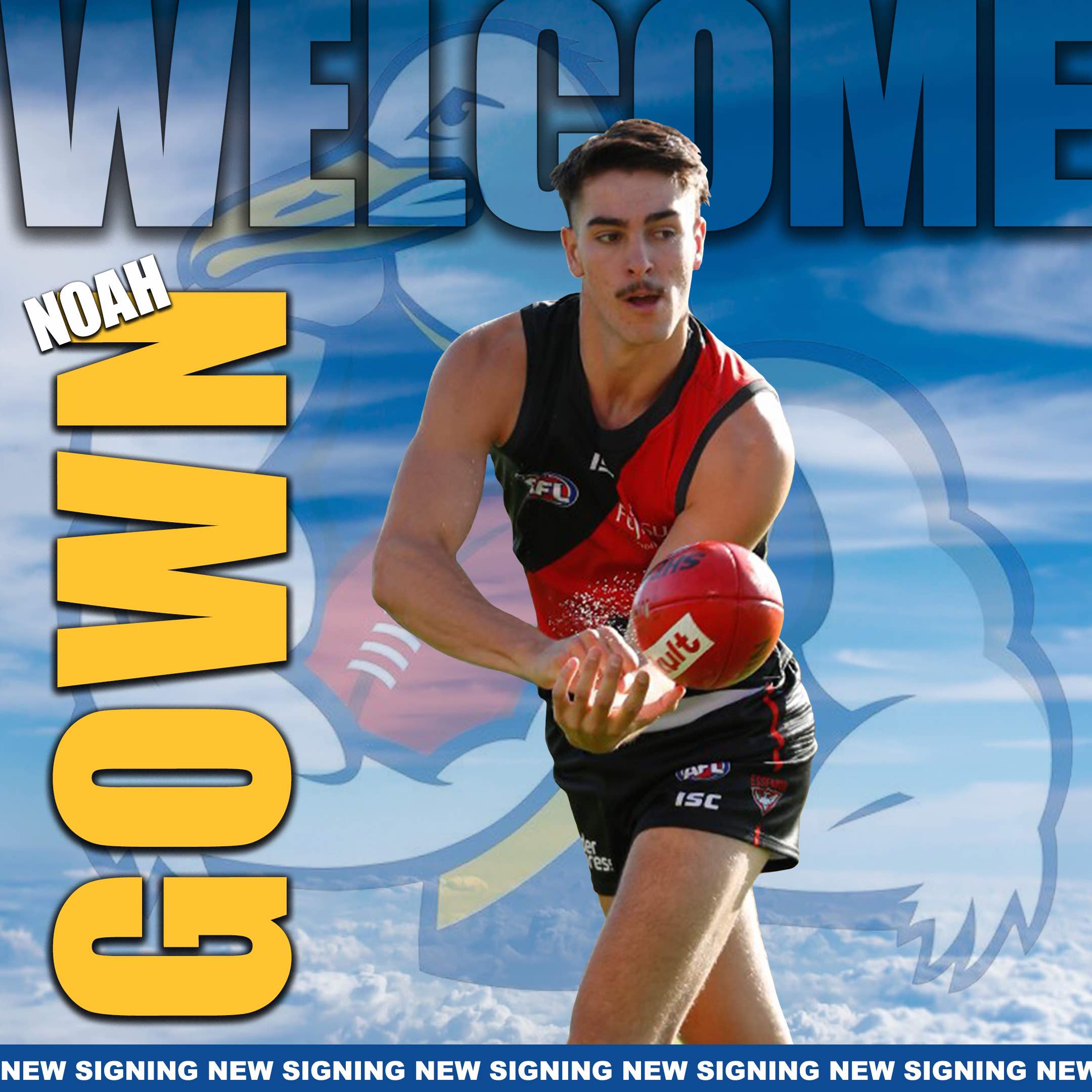 Gown was drafted by the Bombers with pick 60 in the 2018 AFL National Draft after putting together a strong season as a NAB League top-ager with the Gippsland Power where he won their Best and Fairest.

Gown, a strong-marking key forward, was an elite junior level basketball player before choosing the footy path - quickly becoming one of the NAB League’s most damaging figures in the front half after booting 31 goals in the final 14 matches of his draft year.

GM-Football Stephen Soulsby said he is elated with the acquisition of the promising key forward who has plenty to offer.

“Noah is an emerging key forward who can also spend time in the ruck when needed and will continue to develop following his time at AFL level," Soulsby said.

"He's an exciting prospect who with guys like Nick Rodda, Joel Ottavi and Tom Downie around him, will be of great benefit for him as he continues to understand his game better.

"A small positive for us is that he's only 20 years of age, he has plenty of development in him and with the new rules in place, qualifies to play as an under 22 player in which we must play six players from this group of listed players," he added. 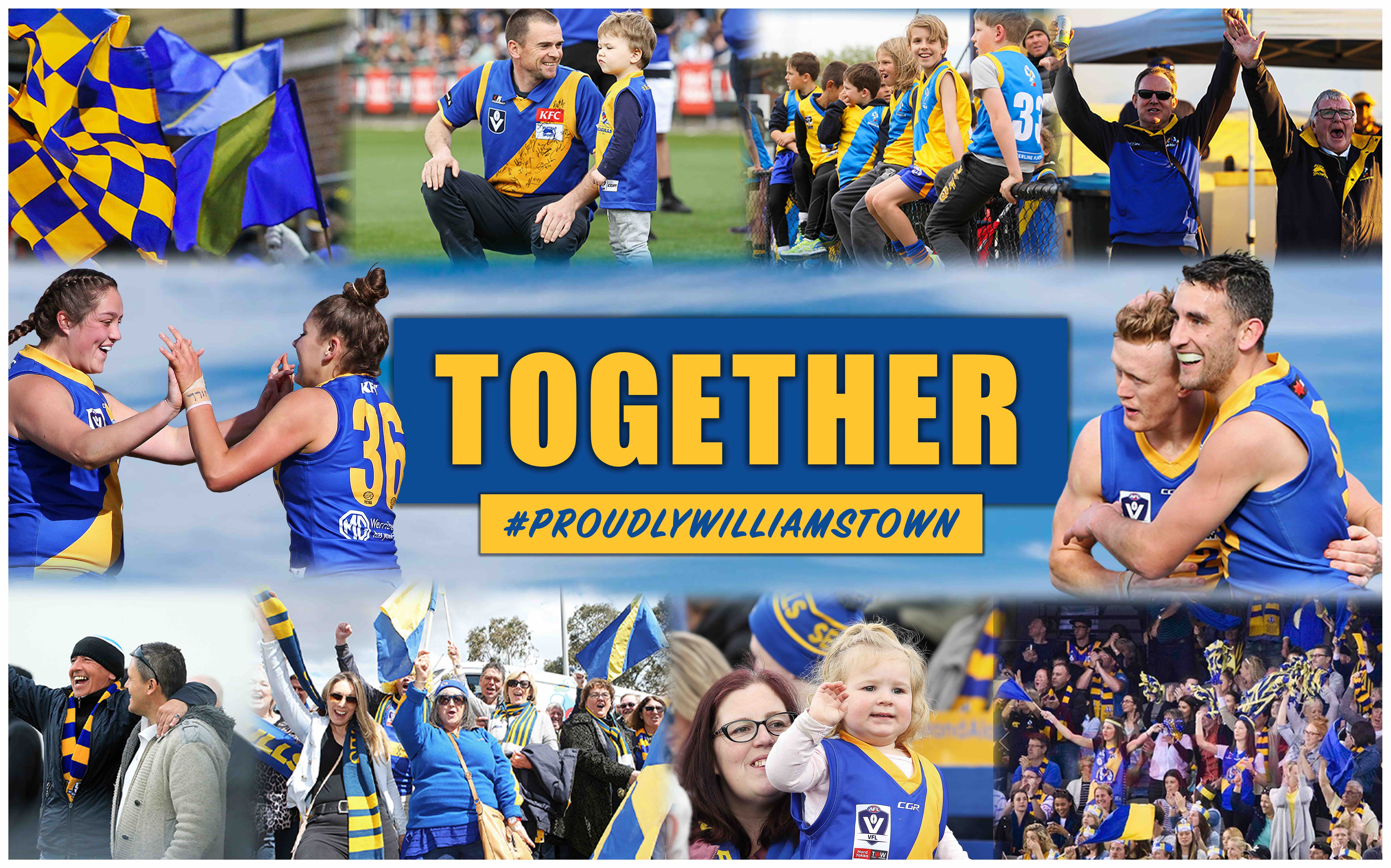