Meade to captain VFLW Seagulls in 2021 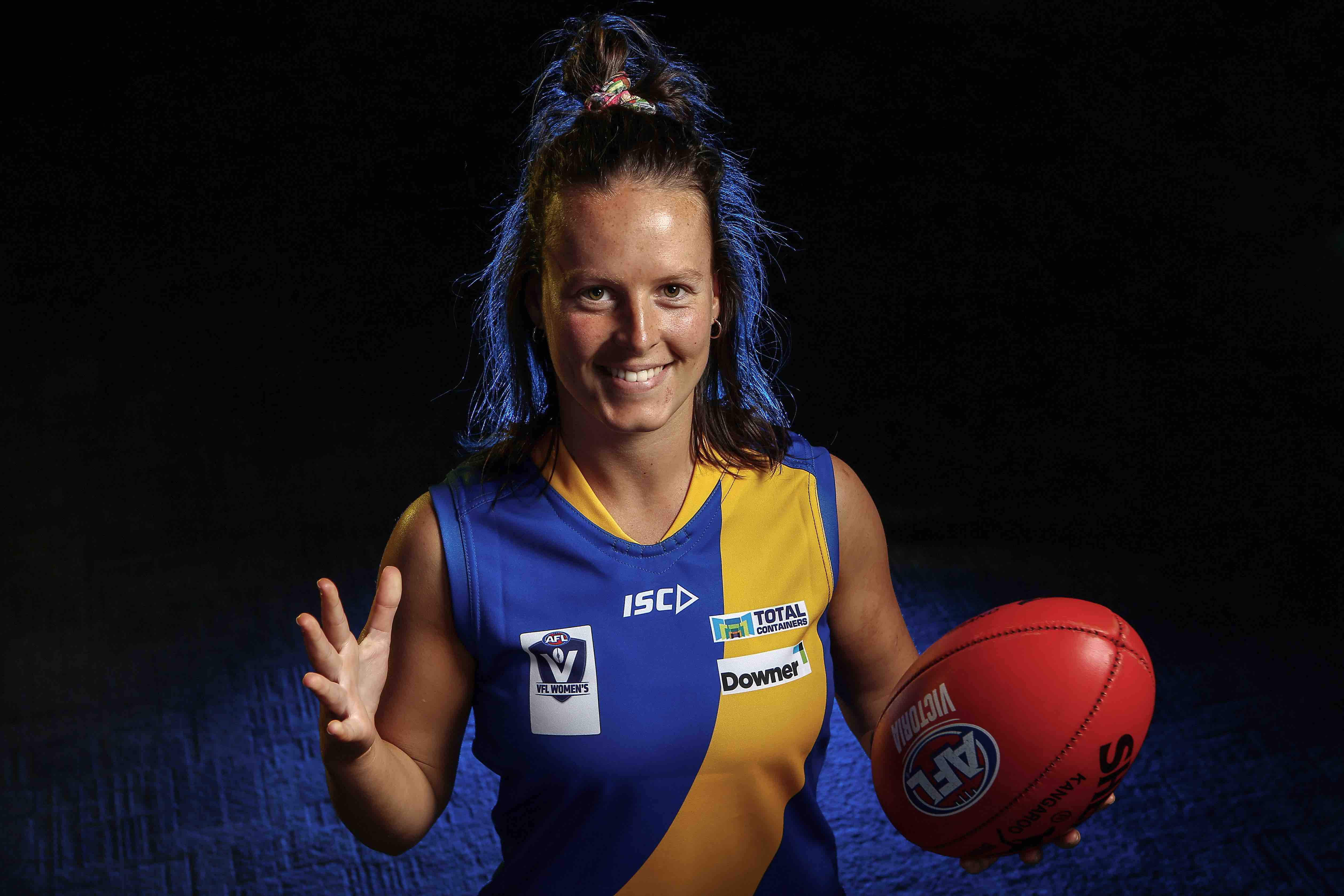 Meade has been with the Club since its inaugural women’s season in 2018 and was elevated into the 2019 leadership group under co-captains Nikki Wallace and Jacinta Reid.

Missing just one match in 2018, the 24-year-old has played 22 games for Williamstown as a defender/midfielder.

Despite succumbing to a season-ending shoulder injury against Collingwood in Round 10, 2019, Meade’s leadership qualities remained on full display off the field and throughout the 2020 pre-season.

Meade, who has a salient presence in defence and an ability to stay composed under pressure and with the ball in hand, is also a Judy Jeremiah Award winner when she was named as the side’s most improved player in her maiden season with the Seagulls.

“After missing out on the 2020 season, there is a real sense of excitement around the place in anticipation for season 2021,” Meade said.

“I’m super excited to sign on for another year at Williamstown and am equally looking forward to working alongside the Club to build a really successful female program.

“I’m certainly keen to get stuck into pre-season and hit the ground running come Round 1 in February.”

Head coach Penny Cula-Reid said Meade has earned the position and will have a great influence on a young squad.

“Our leadership group was decided by three-stage process which included a questionnaire form which the players filled out, a selection criteria and an interview process,” Cula-Reid explained.

“Erin was a clear standout from start to finish, she is a founding member of the VFLW program in 2018, continues to drive the Club values and set the standard on the training track.

“I have been super impressed with Erin and her ability to connect to every single member of the squad when I first arrived at the Club, it was highlighted during 2020 as the group had to find other means’ to stay connected.

“I feel that Erin and the leadership group will play a pivotal role in the 2021 season in building culture and cohesion within the playing group.

"Working with Erin and the other leaders has also provided me with a real sense of unity, our visions align with the direction of the VLFW program and that success will come as we continue to develop better people and better footballers.”

It was announced in October that the 2021 VFLW season has been brought forward to February to run concurrently with the NAB League Girls and NAB AFLW competition.

Williamstown's VFLW team returned to the training track in the last week of November to begin their preparations for the new season.

Meade follows Sarah Chapman (2018), Nikki Wallace and Jacinta Reid (both 2019) as captains of the women’s program.

The Club will confirm the final 2021 VFLW leadership group at a later date.