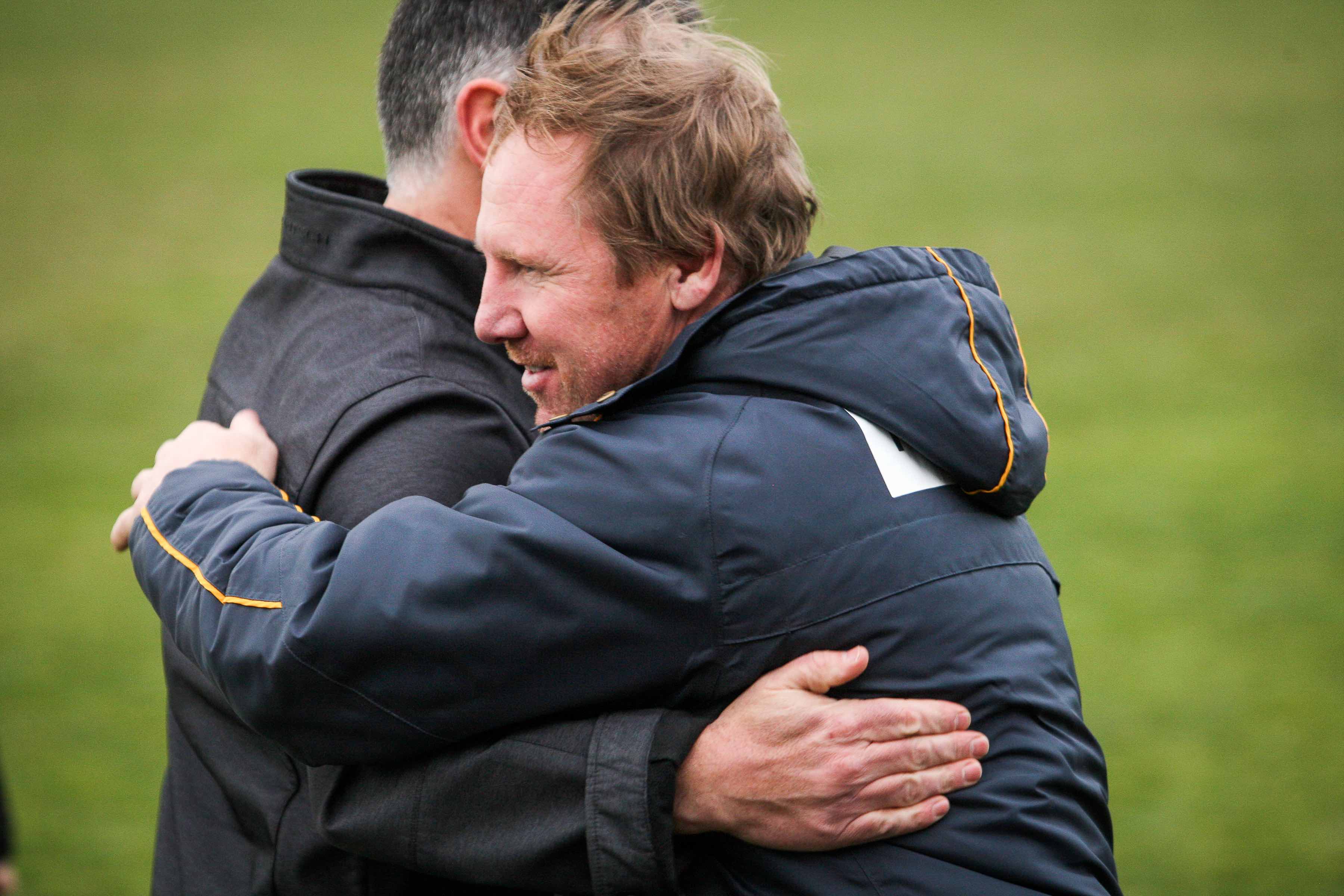 Senior Coach Andrew Collins advised the Club in writing on Tuesday that he has accepted a full time teaching position and is unable to continue to fulfil the full time coaching role at Williamstown Football Club.

Collins was contracted to continue as the Seagulls’ full time senior coach for the 2021 season in what would have been his eighth year at the Club, a position fully supported by the Board.

Collins has coached 245 games at VFL level. He was the first full time senior coach appointed at Williamstown ahead of the 2014 season.

“I’m proud of the culture we were able to develop at the football Club that enabled us to achieve a number of highs over the journey.

“I have lots of love for all the players and staff for their amazing contribution and wish them all the best for the future.

“I wish to pay special mention to Terry Wheeler for his mentoring role over that period.”

“‘Collo’, as he is universally known, leaves Williamstown having made a wonderful contribution to our Club and our people,” Reddick said.

“The enthusiasm and professionalism that he brought to the role each day helped develop the careers of so many individual coaches, football staff and players, many of whom have progressed on to the elite level including nine players drafted to the AFL.

“Collo also maintained a consistently high level of team performance, leading our stand alone team to six successive preliminary finals, culminating in grand finals in 2015 - when we tasted the ultimate premiership success - and 2019 - where we fell agonisingly short by three points. The Club won the last ever national state league team competition, the 2014 Foxtel Cup, in his first season at the helm.

“Not only was Collo a terrific coach for Williamstown but he has been a great advocate and ambassador for the VFL state league competition, becoming a VFL Life Member in 2017.

“He leaves our Club with our full blessing for the next chapter in his career path and we wish he, Lisa and his family all the very best.”

Our Club will now move forward with advertising for a full time senior coach in order to provide our VFL playing group with the greatest opportunity for success in season 2021.

Our advertisement will be placed tomorrow and we will aim to complete that process in a short period of time, as we progress our preparations for an exciting 2021 season.