Member Memories: blue and gold in my blood

The following contribution was sent in by life member Bernadette O'Sullivan. 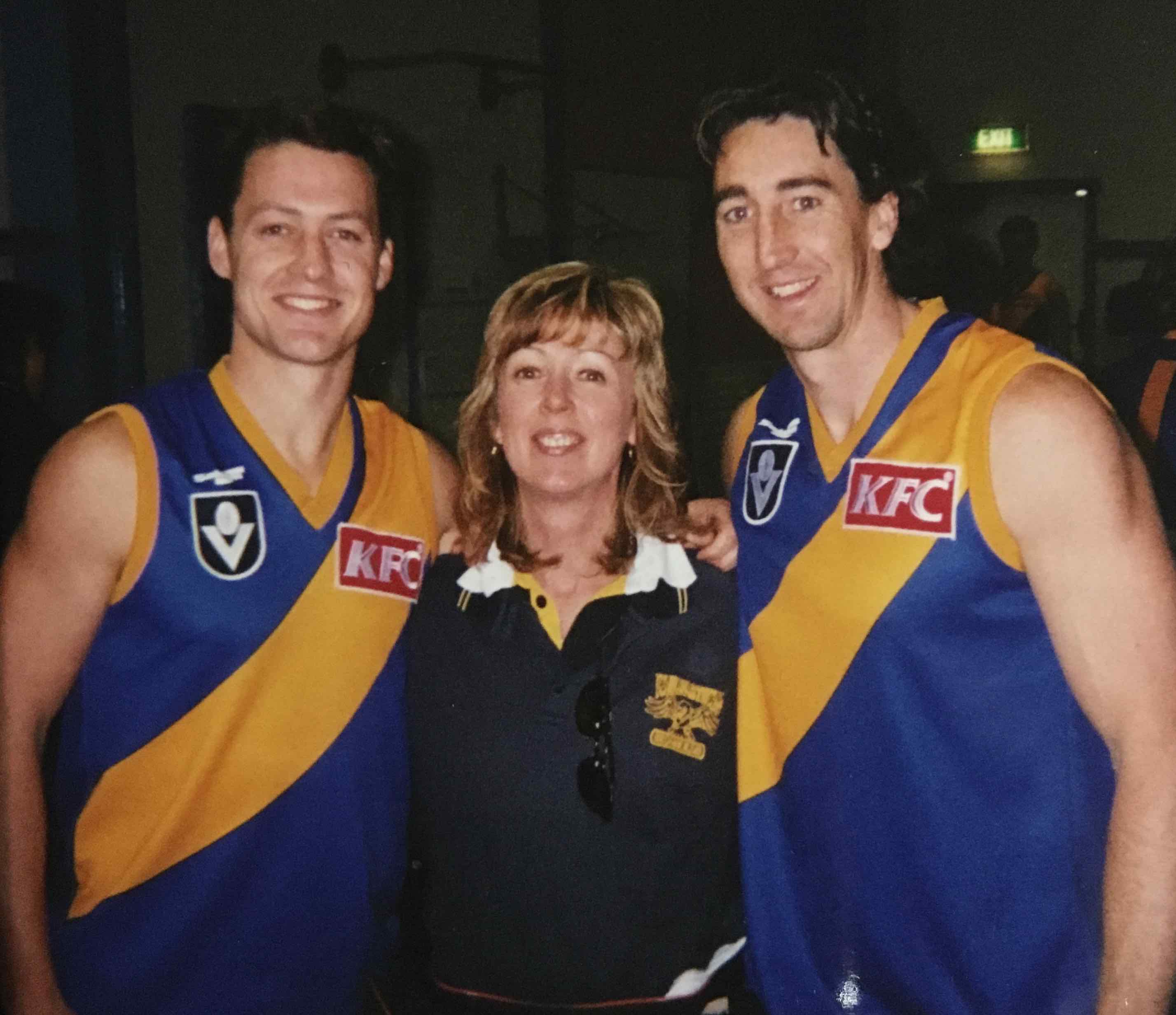 I arrived at the football club in 1994 following a request from a friend that I come down and help out as a trainer. My response was that I had no idea what went on inside a football club.

But she insisted that my nursing background would be helpful with the first aid and they were pretty desperate for some assistance - which was probably the only reason, at the time, that Kelly Brent let me set foot inside the trainer’s room!

Williamstown Football Club became ingrained in my life from that time on.

I spent 10 years as a trainer, before joining the board of directors in 2006 for several years. In 2004, I was awarded life membership, and I’m very proud to have the Williamstown VFLW medical team award named after me.

It all started when I turned up to training one cold, wet night, and when introduced to Kel, was greeted with a gruff mumble and a pretty stern look.

Yes indeed, I thought, Kel is very happy to have me here!

While at first Kelly may have found my arrival at the club peculiar, I soon realised he was secretly grateful for the assistance, and thought it was pretty novel to have some female influence around the place.

Every now and then some swearing or even moderate nudity would occur in the trainer’s room and Kel would promptly order the offenders out and soon there was a new rule: no entry to the trainer’s room without at least a towel and no swearing - although Kel was often the perpetrator - but he would always chuckle and apologise, or blame someone else… generally Ronnie Johnson!

I enjoyed listening to Kelly’s tales about the old days. He would regularly regale stories about the rivalries that existed between clubs, and the brawls that went on, on and off the field!

Kel knew times were changing in the VFA and was not necessarily pleased about it, but he would have anyone within earshot gathering around to listen to him reminisce.

He’d been there for so long, and he taught us all so much about the history of the club, as well as sports injuries, and I even remember him teaching the doctors and physios a few things!

We had an excellent teacher and mentor and when he retired in 2000, he left the club in good stead. We knew he wasn’t far away and as the new head trainer, I called on him regularly for assistance. I know the players used to call him at home to ask if he’d do their massages and he was only too pleased to do it. 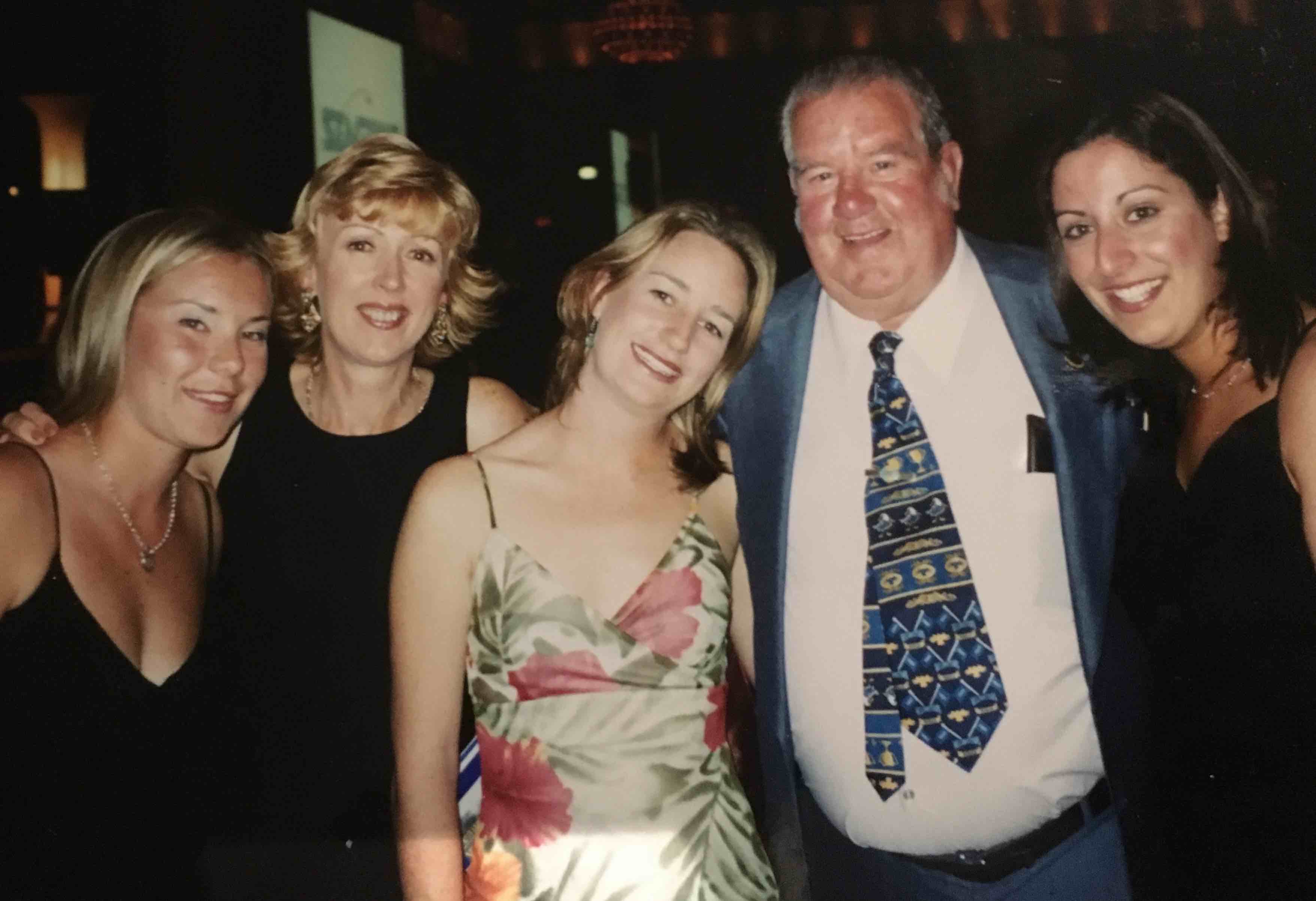 (Photo: Williamstown trainers, including Club stalwart Kelly Brent, who mentored and cared for many generations of players).

I enjoyed my years as Head Trainer, and one of my favourites was the 2003 premiership year.

The ultimate for a football club is a premiership, despite many believing that it was not necessarily a legitimate flag for Williamstown, because of the Collingwood alignment.

I’ve always maintained that there were so many Williamstown people, who played a major role in it.

That premiership also belonged to the directors, medical and coaching staff, reserves players, and other supporters who had stood by the club during the many changes, over the relatively tumultuous years from 1995 and through the alignments.

I have made lifelong connections from those years, and the Williamstown Football Club would not be what it is today, without all of its history.

I still support the club though the Gulls, and Club 1864, and I really enjoy seeing players from my working years at the club, still involved or returning to the club.

I still consider them all part of my football family. I could never name all of my 'favourites', but two of note, are our current President, Clint Rippon, and assistant coach, Saade Ghazi.

A demonstration that once the blue and gold gets in your blood, it’s there for life.

Brought to you by 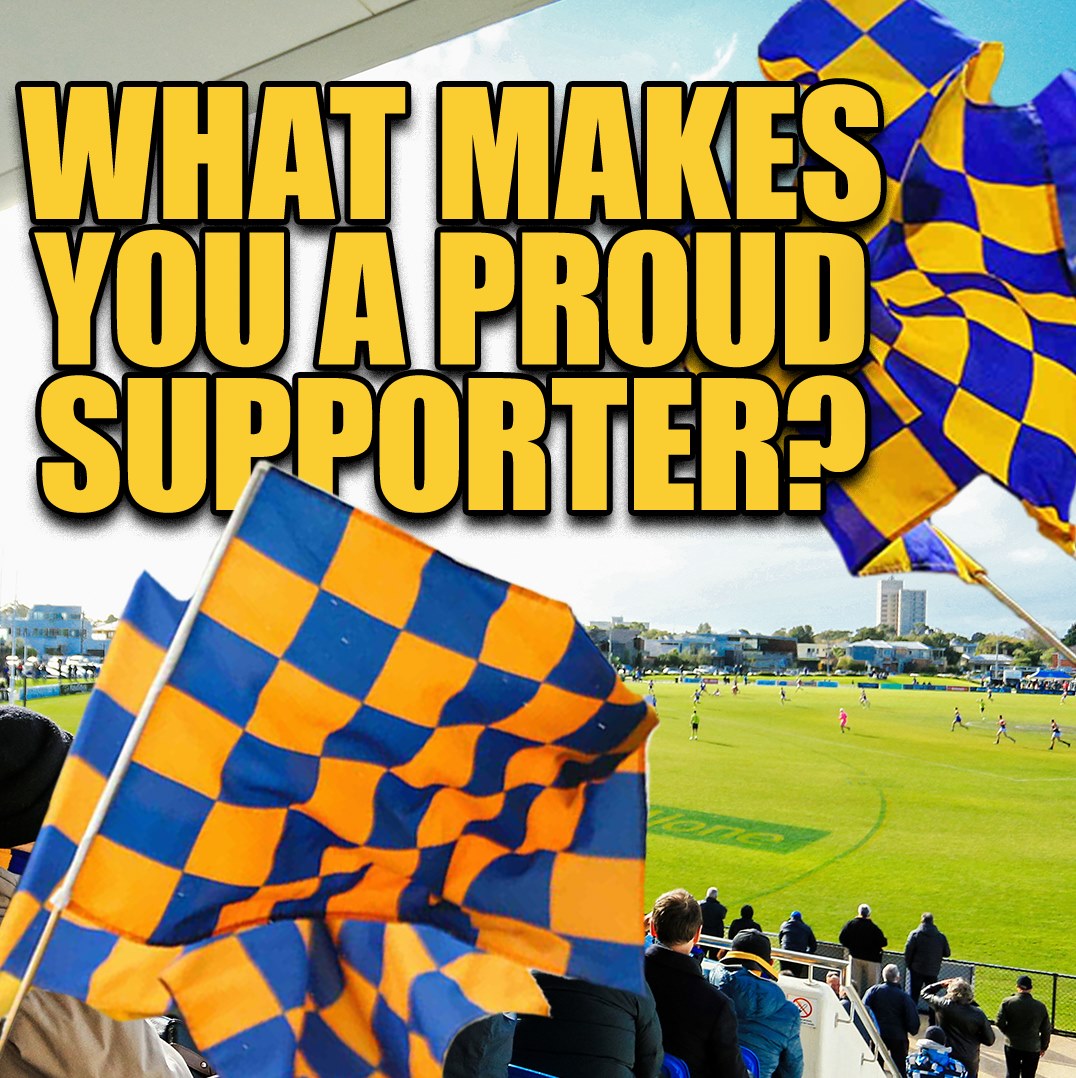 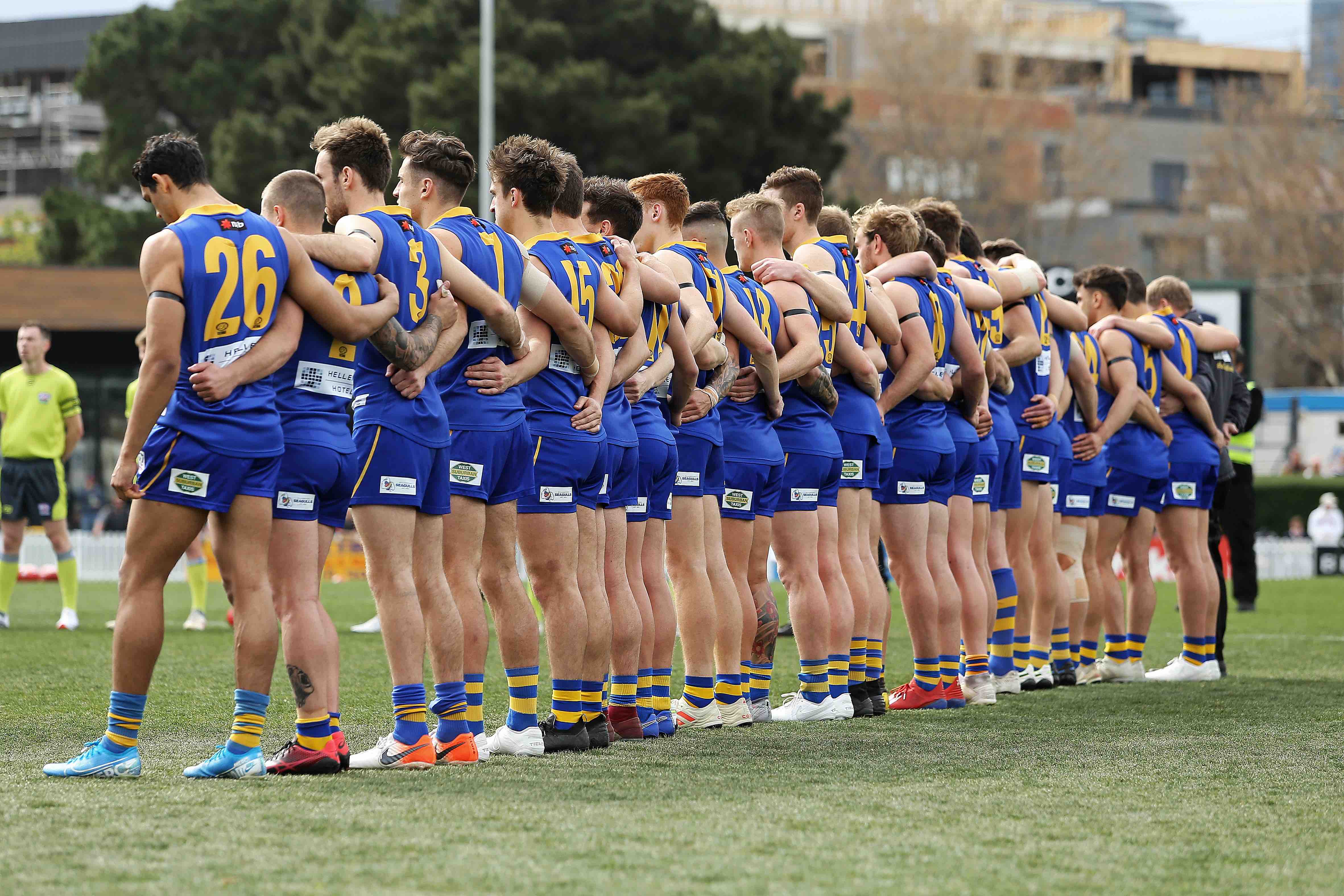 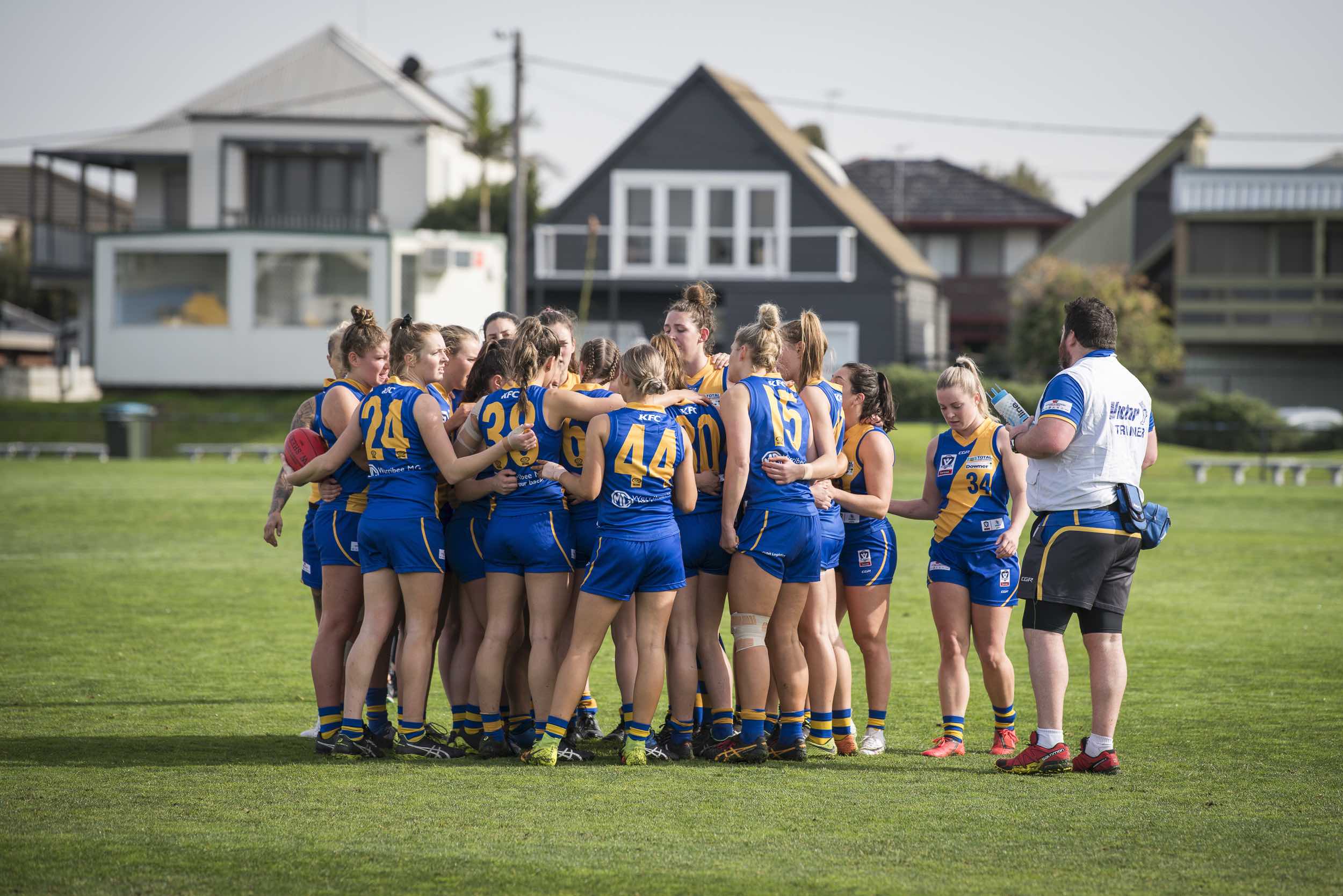 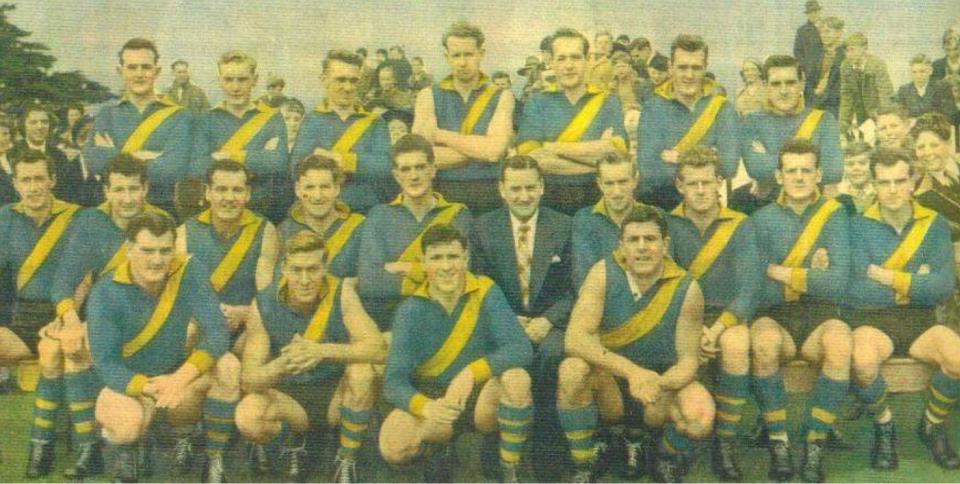 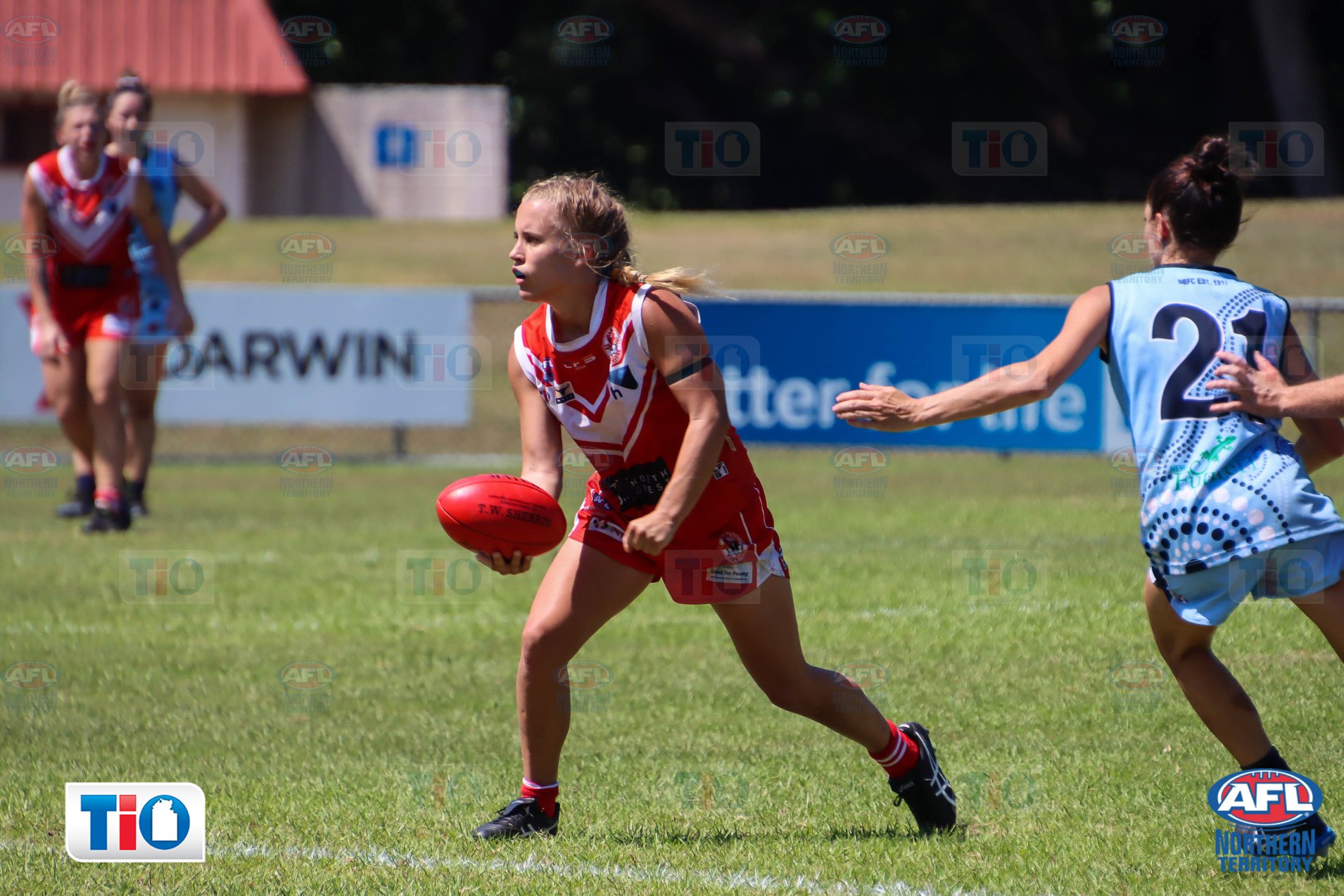 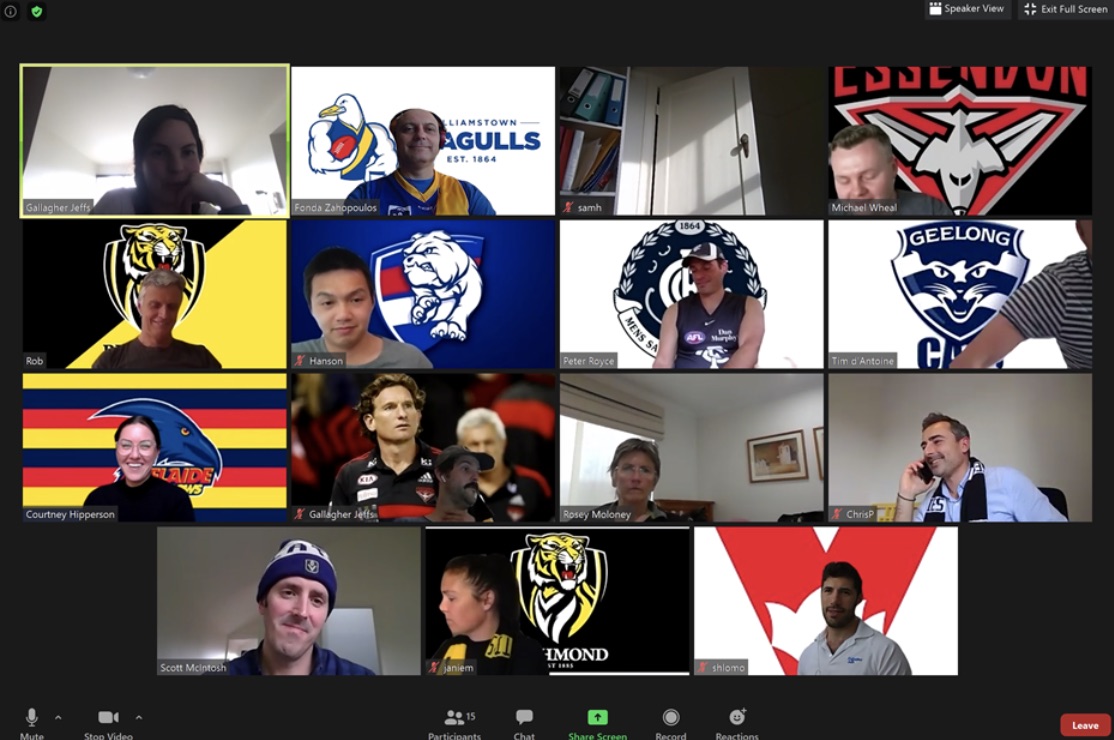