On This Day: Five Gulls named in Team of the Year 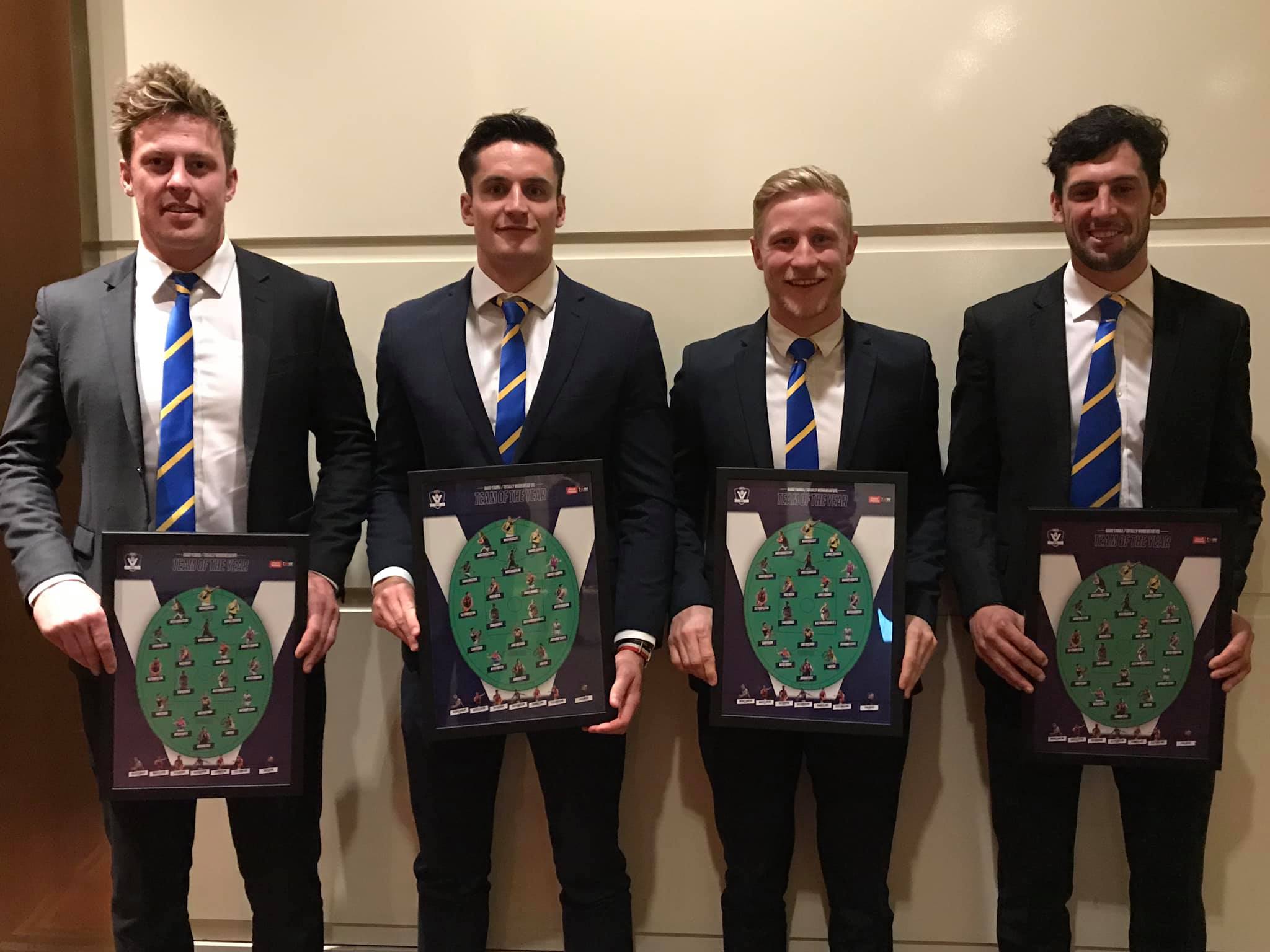 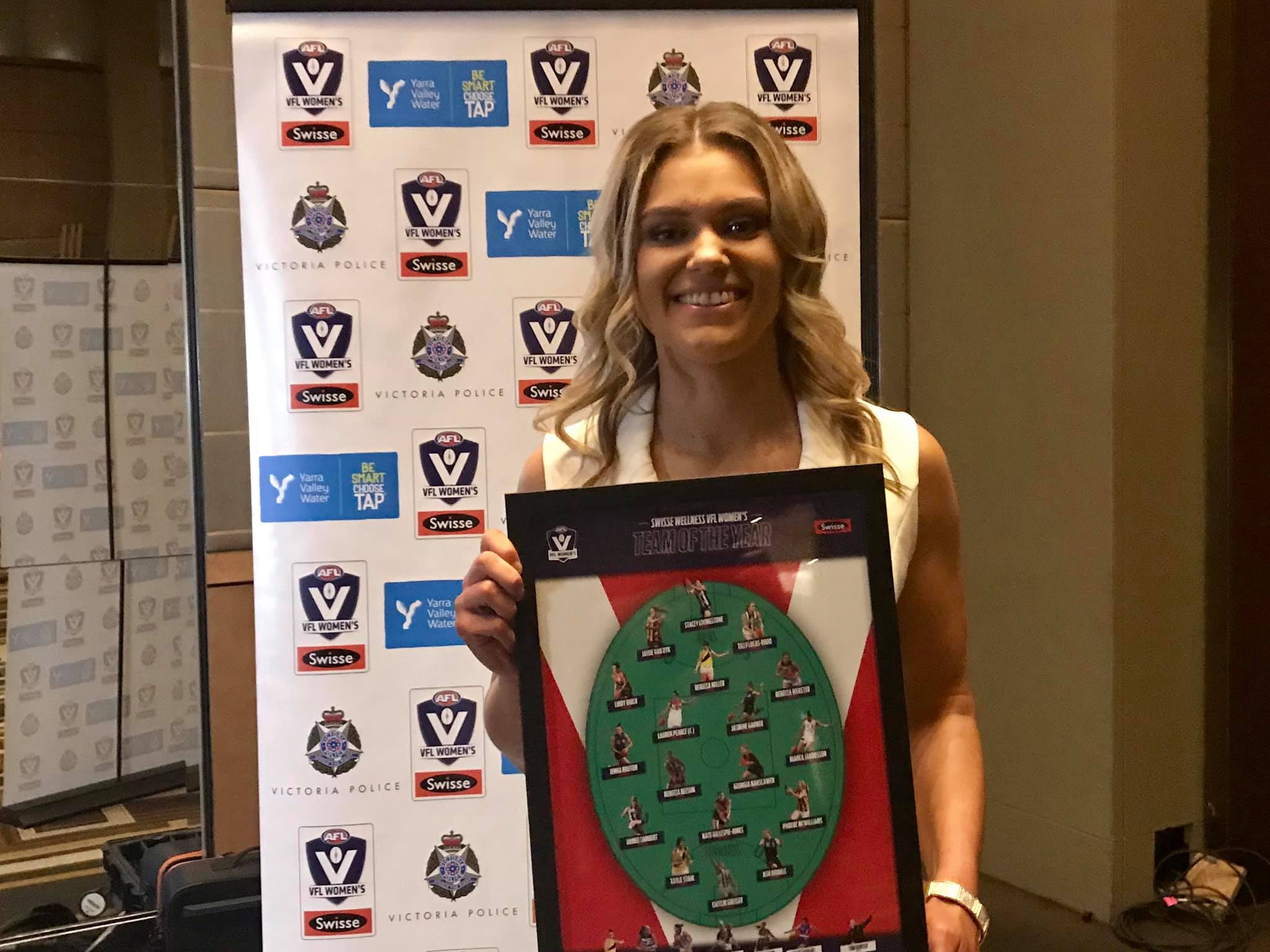 This article was originally published on September 10, 2019.

A handful of Seagulls have been selected in their respective 2019 teams of the year, announced at last night's VFL Best and Fairest night.

Key defender Danica Pedersen also reeled in a much-deserved spot in the VFLW Team of the Year.

It's the seventh time Seagull big man Meese has earned selection in the VFL Team of the Year. The 30-year-old has been an integral part of Williamstown's on-ball division, averaging 44.5 hitouts per game and topping the league total in that category (667) despite missing several matches.

Charleston averaged 11.5 disposals and 2.2 tackles per outing in 2019 and has earned the title as one of the league's most respected defenders. The vice-captain's dash off the half-back line coupled with his relentless defensive pressure has been instrumental this season.

In his first season at Downer Oval, Hibberd staked his claim as one of the competition's best midfielders and was a live J.J. Liston Trophy chance coming into the night. The prolific ball-winner finished top 10 in the VFL for total tackles (130), handballs (228) and disposals (432) during the home-and-away campaign.

Utility Masters acts as the brick wall that makes life tough for opposition forwards, often playing taller than his 186cm height predicts. The 27-year-old has been a selfless contributor all season.

For Pedersen, it's a feather in her cap after negating some of the competition's most dangerous forwards. Pedersen averaged 14.3 touches, 2.6 marks and 3.5 tackles per game in 2019.
Premiership Seagull and two-time Liston Trophy winner Michael Gibbons was also awarded VFL life membership on the night.