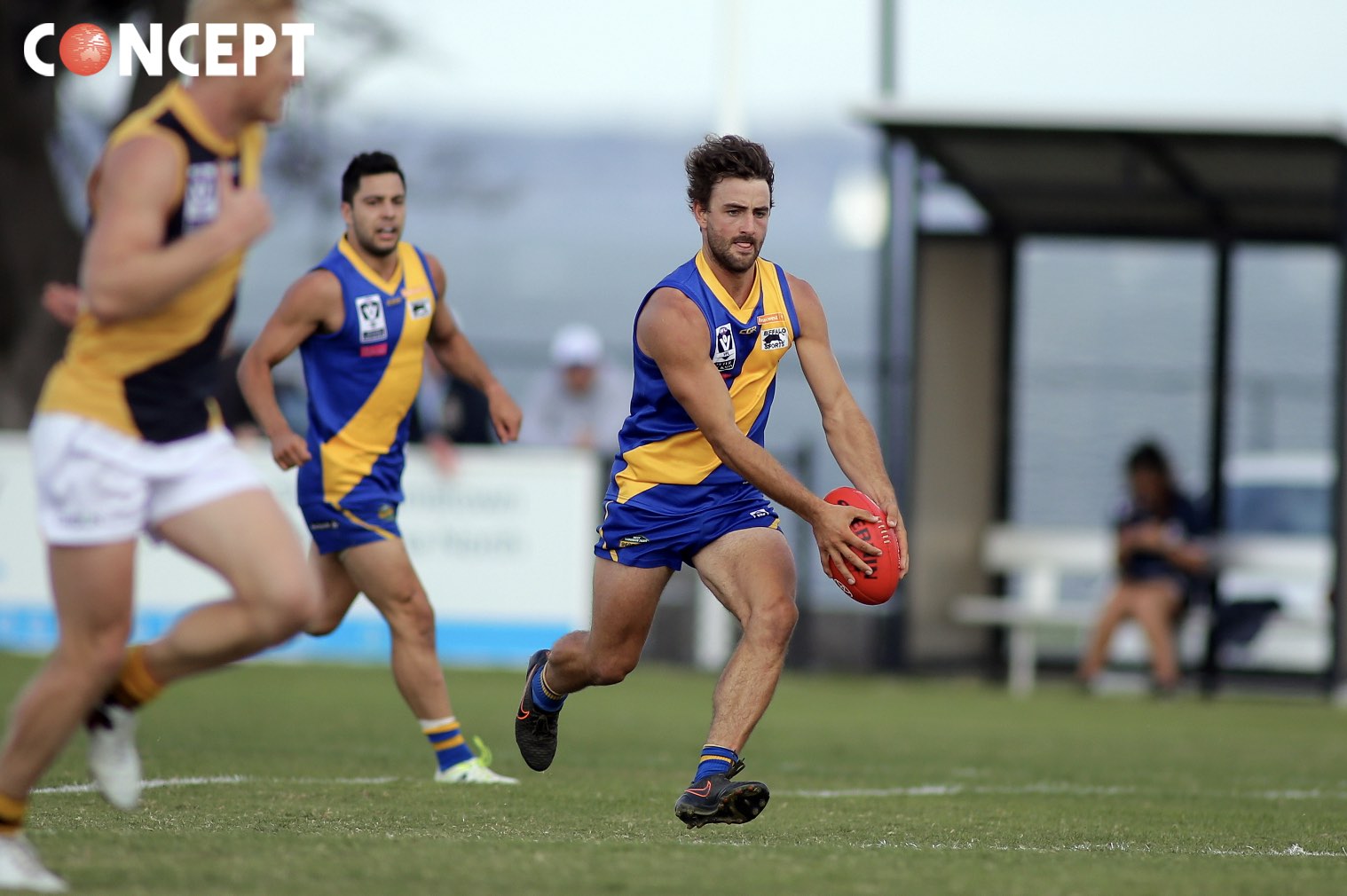 Small forward Anthony Anastasio may have delighted fans with his exciting display of forward play booting four goals, but more importantly was a major factor in the Seagulls getting over a spirited Richmond outfit in Williamstown today.

After trailing at half time by three points in an opening two quarters that saw both sides trade goals on the scoreboard, Ayce Cordy goaled early in the third term to arrest the lead back, and from there the Seagulls took a stranglehold on the contest.

Enter Anastasio, who had a complete performance across the four quarters, with a goal in each and four tackles to go along with it.

His first major was coincidentally the Seagulls' first for 2016, finishing classily from the forward pocket as he charged into goal.

His fourth was the sealer, on a great opening round clash for Williamstown who began their premiership defence in the right fashion.

While it was Anastasio and Cordy who did the most scoreboard damage for the Seagulls with seven between them, Willie Wheeler's complete performance of 25 disposals coupled with two goals was perhaps the brightest spot for the club.

Along with his disposal count, Wheeler also set up many opportunities for his side with four inside 50s, but he shone the most when it counted in the final term, picking up 12 disposals alone in the quarter.

Williamstown didn't have it all their own way though.

While Richmond were never able to put more than a one goal buffer on the Seagulls, their strong first half meant that Williamstown had to play premiership-style football to get the four points.

Key target Liam McBean kicked two goals early in the match but was well held after that, while ex-Seagull and premiership player Adam Marcon was also one of the best players against his old side.

But the Seagulls were able to kick things up a notch in the third term, booting six goals to one with the likes of Anastasio, Cordy, Dunell and Siposs all hitting the scoreboard to showcase its new-look forward line.

When Dunell snapped through a goal from 50 meters out, Williamstown had ran out to a 29-point lead going into the final change.

Within the blink of an eye, Richmond goaled inside the first 30 seconds of the final term to keep their hopes of an upset alive, but it would be the last goal they would score for the match.

When Bewley snapped truly before Cordy and Anastasio added to their goal tallies, the game was won on a beautiful day down in Williamstown.

With a goal kicking list that boasted 10 different players, the Seagulls showed that they can find many avenues to goal despite the impressive showing from its forward half. 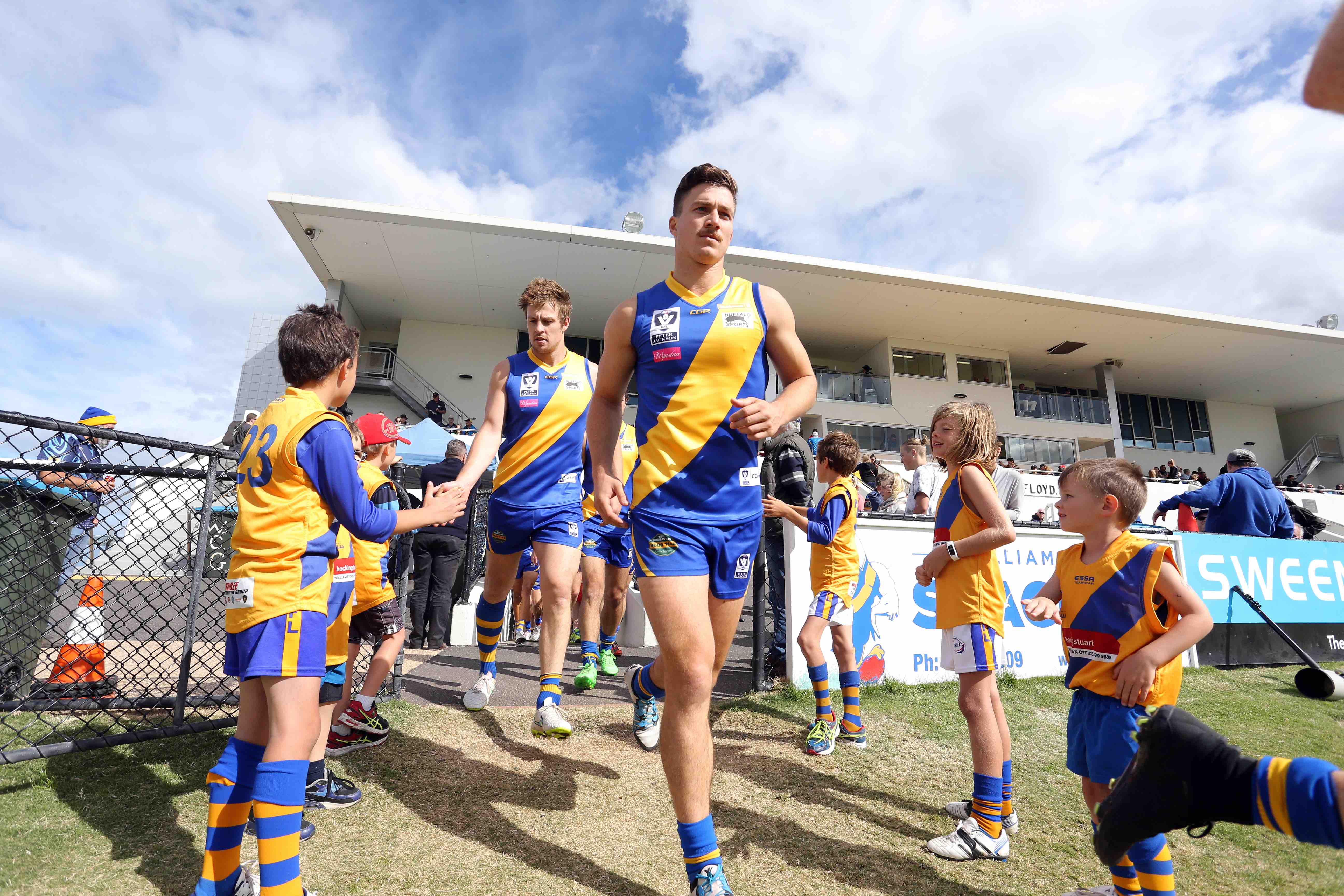 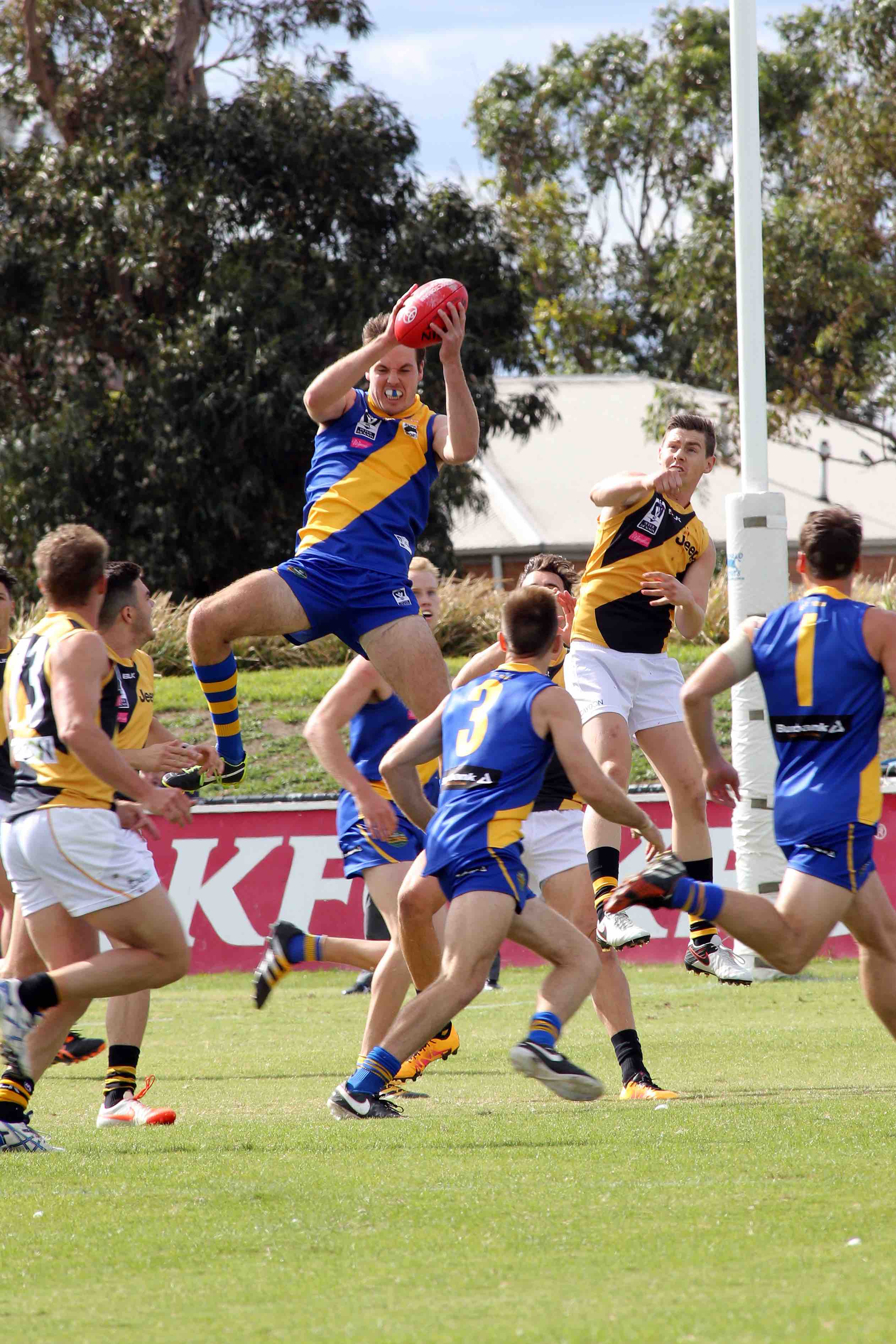 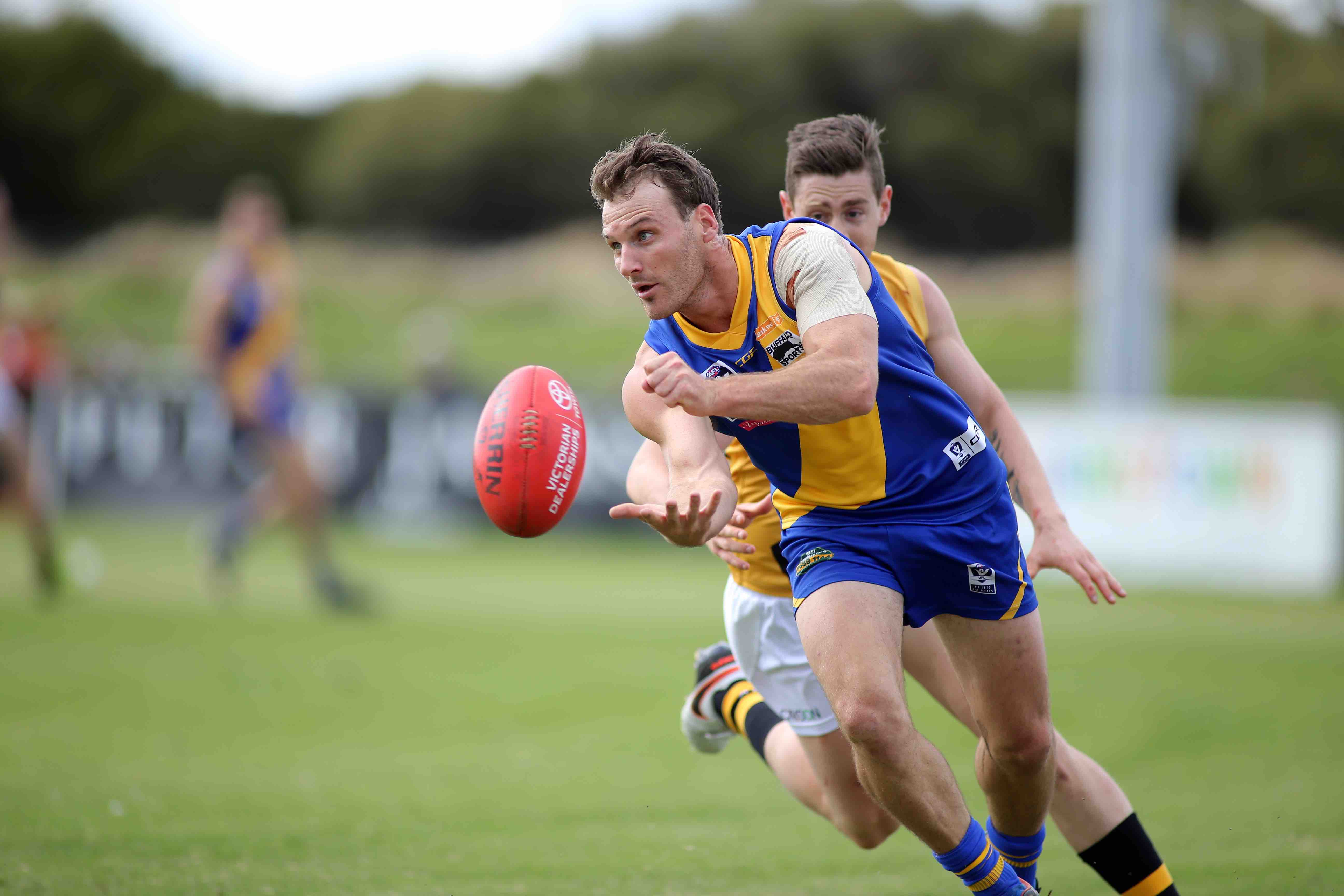 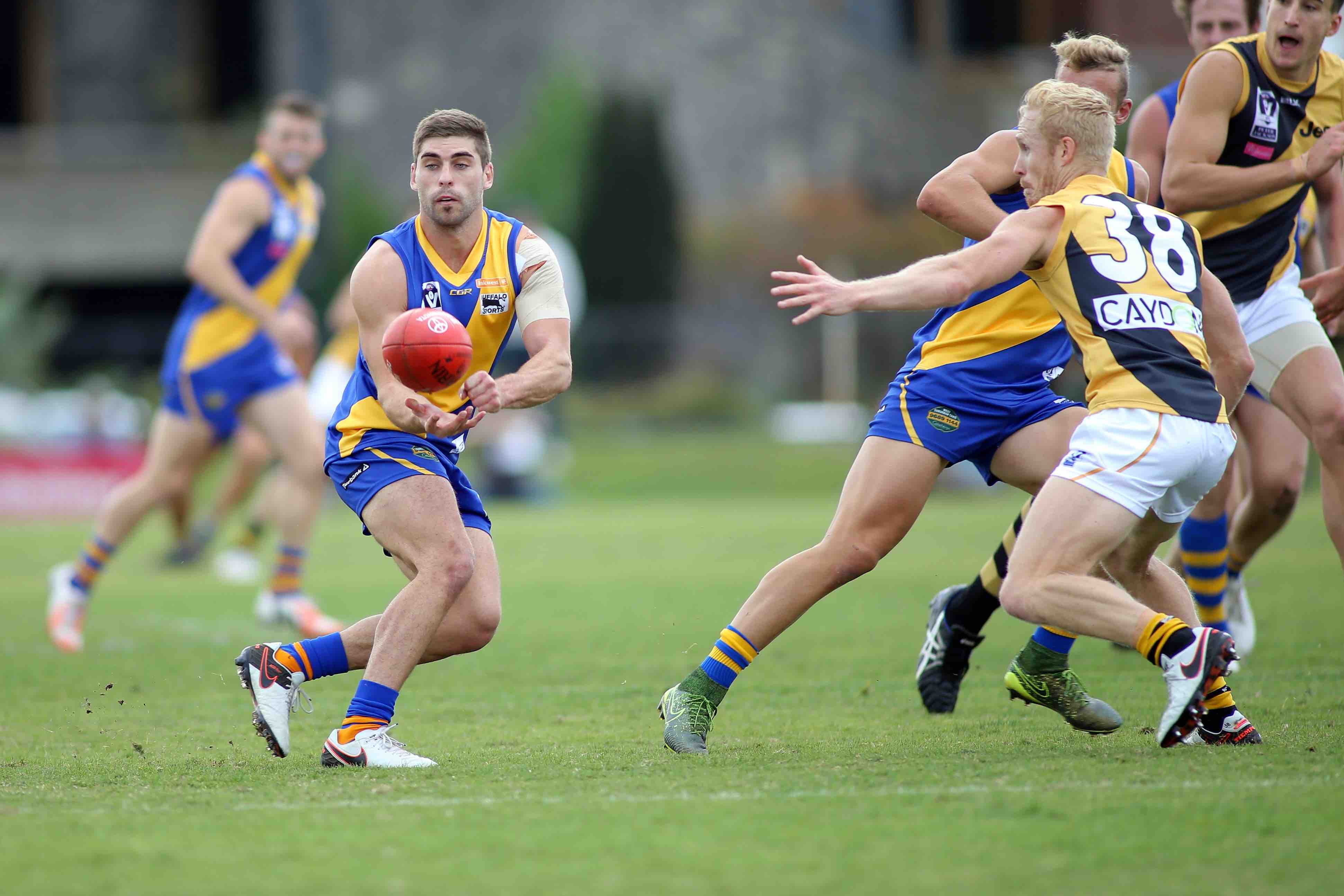 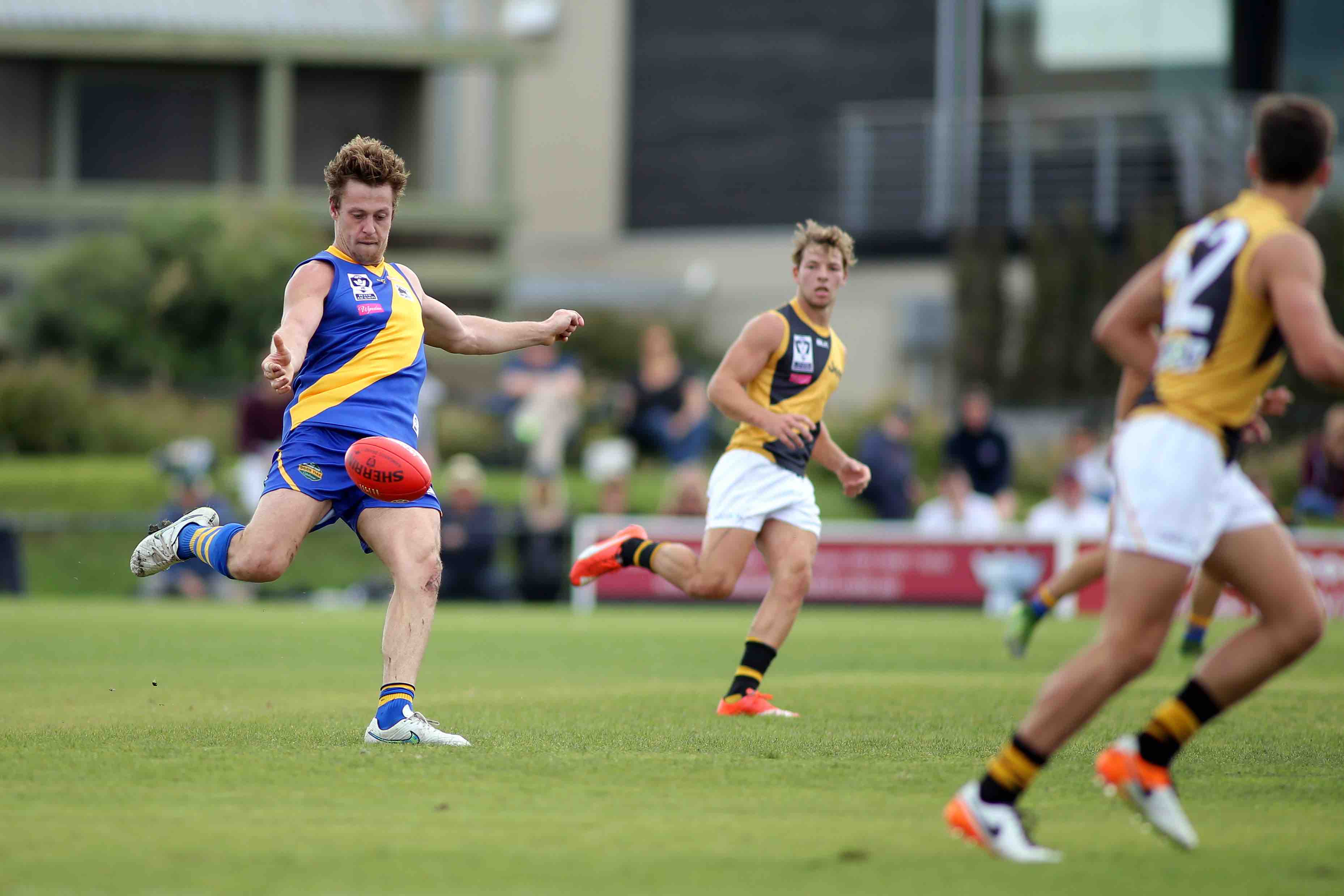 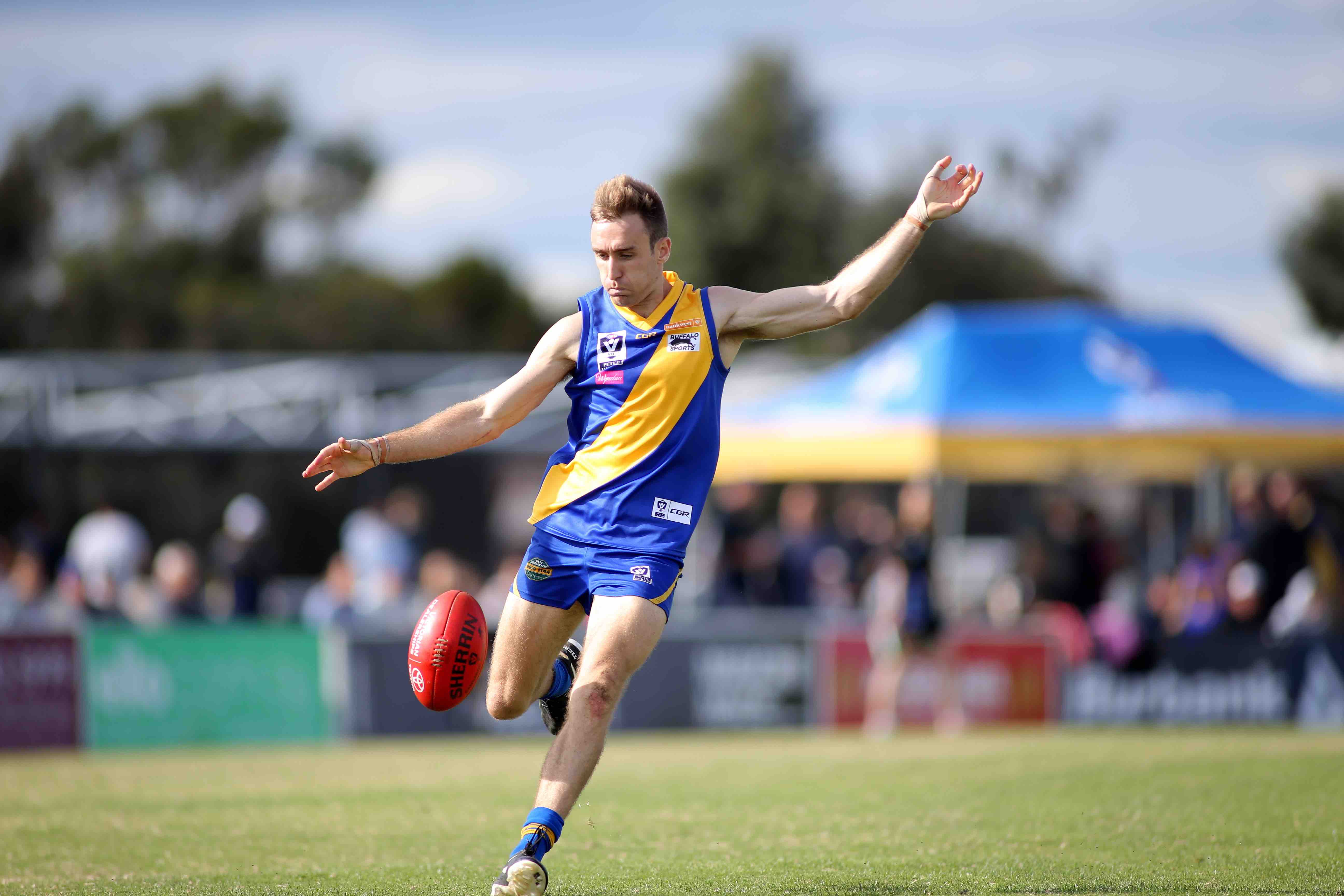 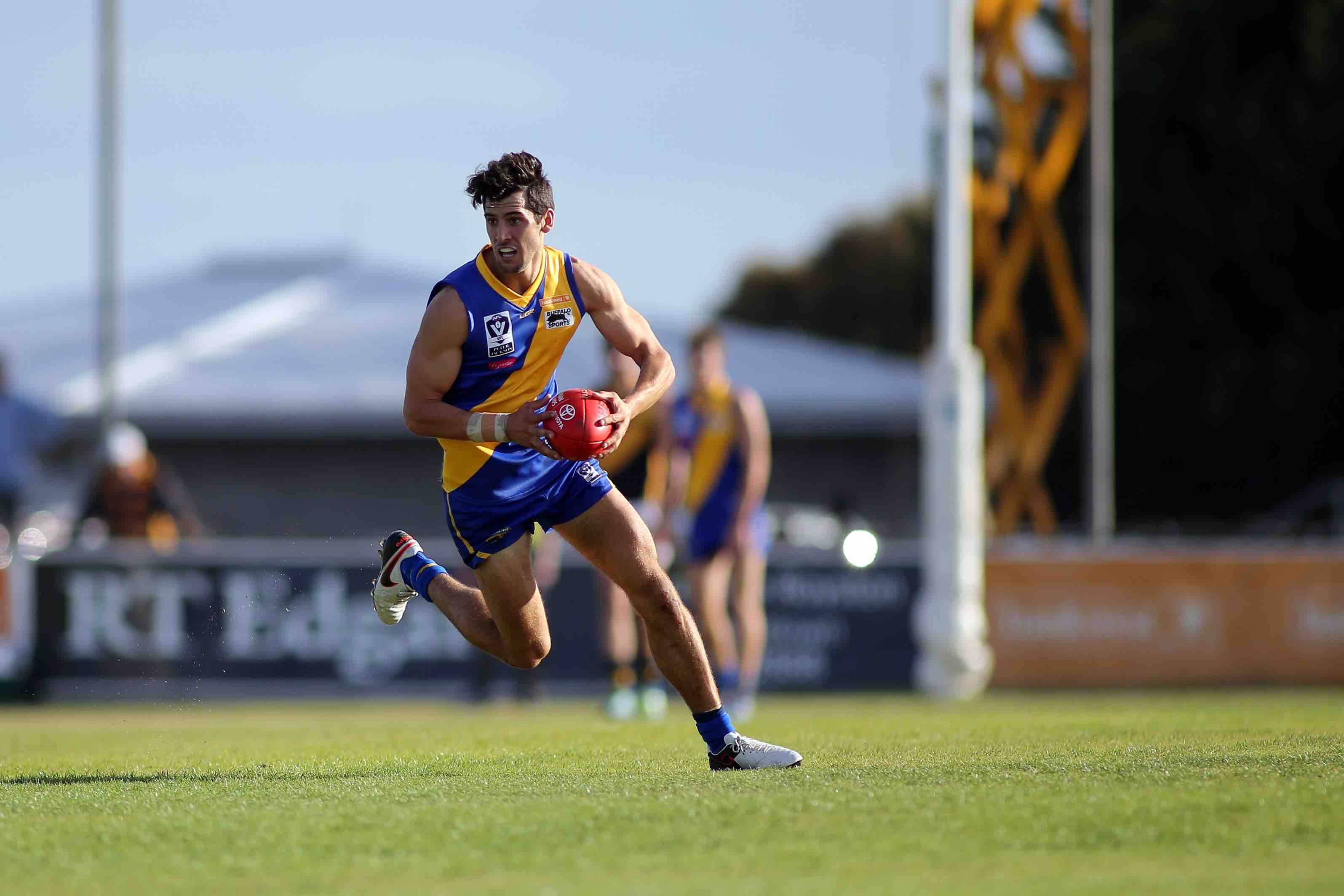 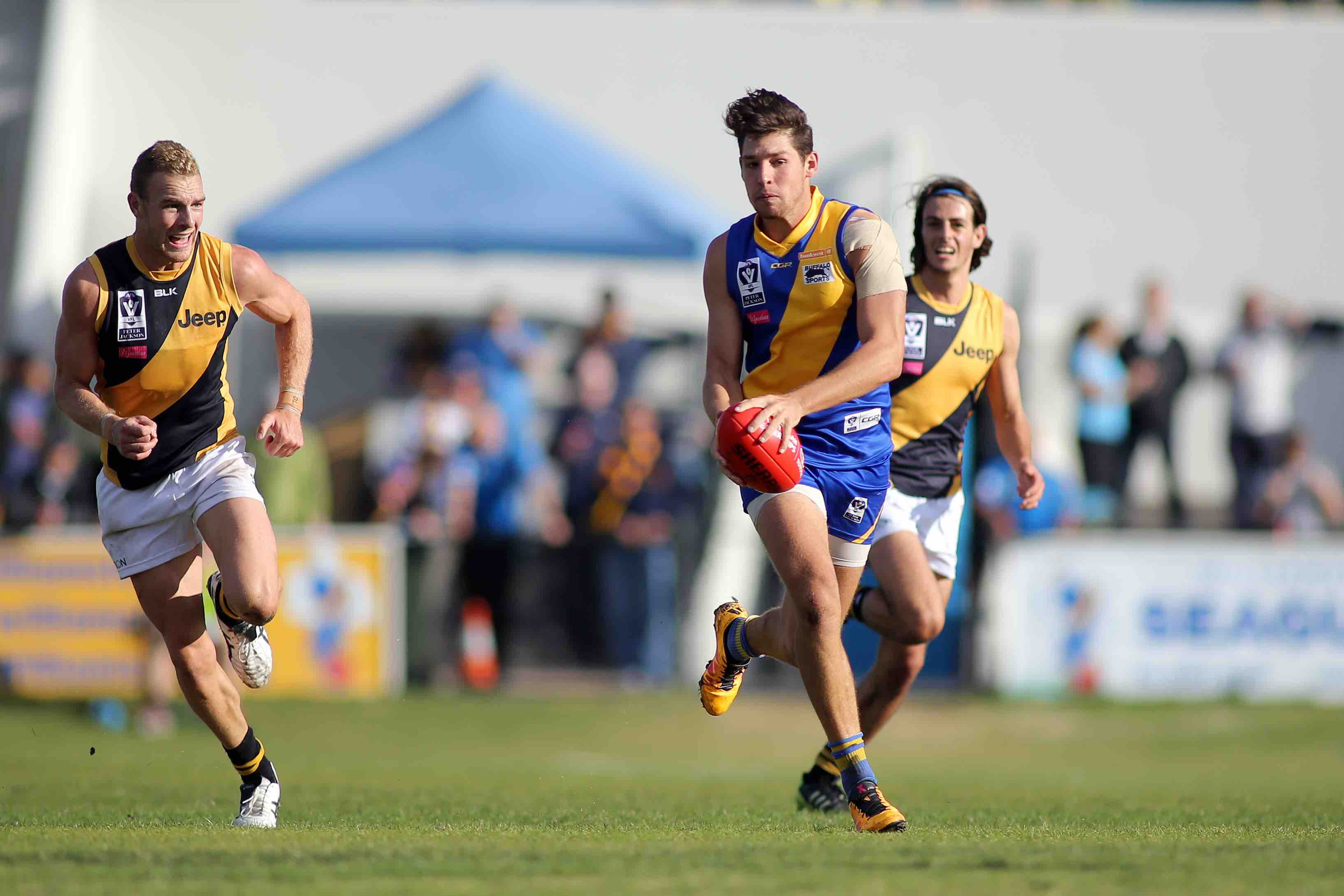 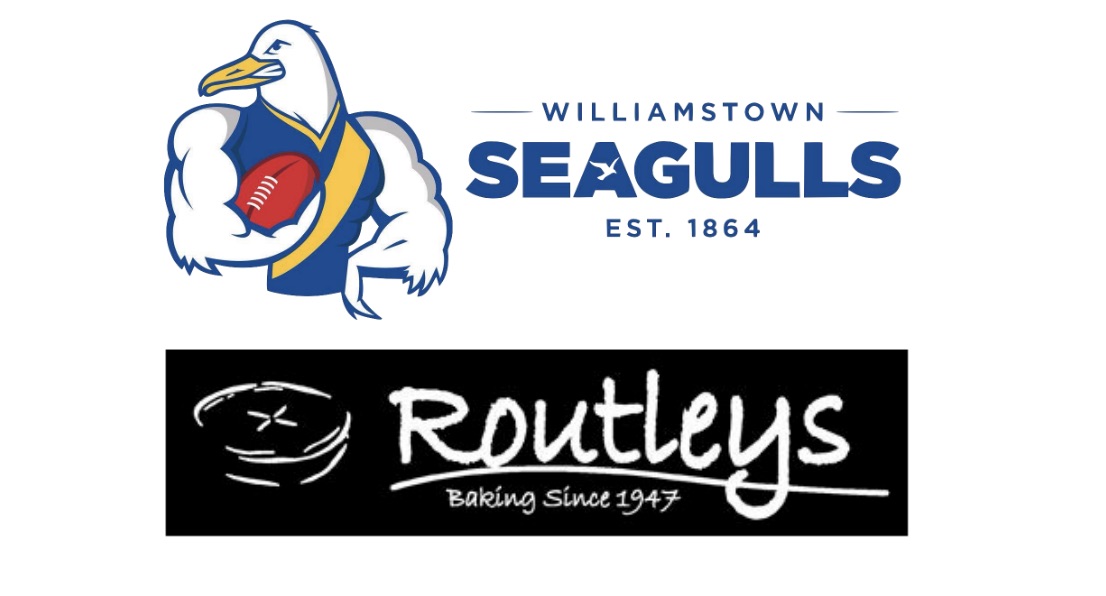