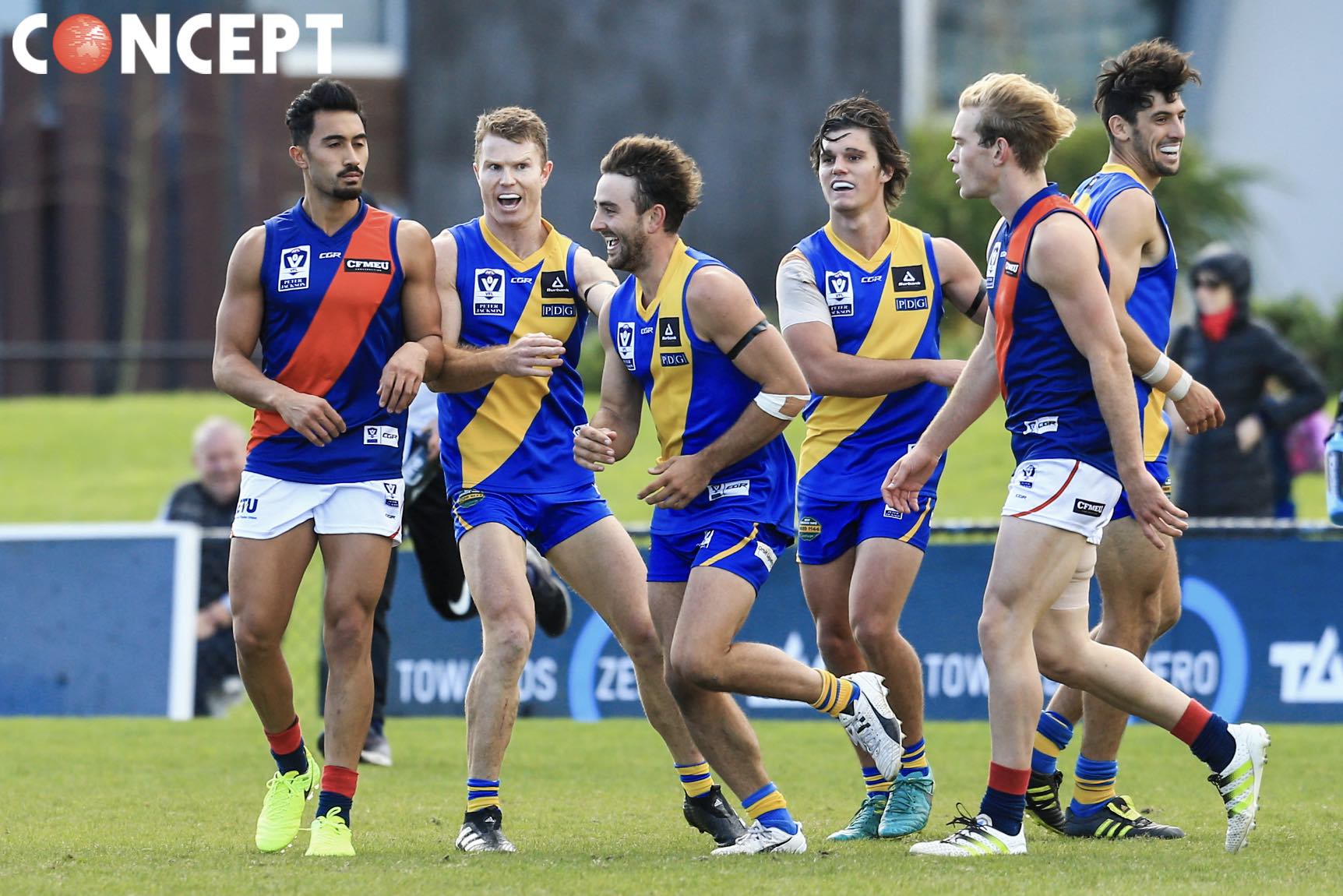 SEAGULLS BOUNCE BACK WITH THUMPING WIN OVER LIONS

Williamstown has ended its two-game losing streak after thumping Coburg by 88 points at Burbank Oval today.

It was easily the biggest score kicked by the home side so far this year, a great reward for effort with 12 individual goal kickers and contributors across the ground.

A strong wind blowing directly to the city end of the ground proved to be a key factor in the match, with the Seagulls using it to their advantage booting seven goals to nothing in the opening term.

Similarly, the Lions hit back in the second, booting five goals of their own to no score in a tale of two quarters, with only a 12-point advantage to Williamstown at half time.

Knowing that they had to make the most of the breeze once again in the third to give themselves the best chance of taking home the four points, Williamstown piled on 11 goals to no score to open up a mammoth 86-point three-quarter time lead.

Amazingly, neither side was able to even register a point kicking into the wind, until Ben Cavarra slotted the first goal of the last quarter with a perfectly weighted kick 30 meters out.

Used both in defence and attack, Sam Dunell was best afield, causing havoc up forward with three goals and having a hand in many others, but also pushing back into defence and providing a calming presence for the Seagulls when defending against the breeze.

Brett Bewley had one of the best games in his VFL career, kicking a career-high three goals and often taking full advantage of the strong wind by driving the ball long and into dangerous positions for his teammates to score from.

Veterans Peter Faulks and Nick Meese were both vital in the win, with Faulks completely blanketing his direct opponent in defence, while Meese controlled the stoppages and gave first use to his midfield brigade more often than not.

Ex-Coburg duo Willie Wheeler and Leigh Masters were also impressive against their former side, with Wheeler's class and Masters' athleticism proving to be a dangerous mix forward of the ball.

After two straight clashes at Burbank Oval, Williamstown will now head to Eureka Stadium on Saturday where they play North Ballarat at 2pm. 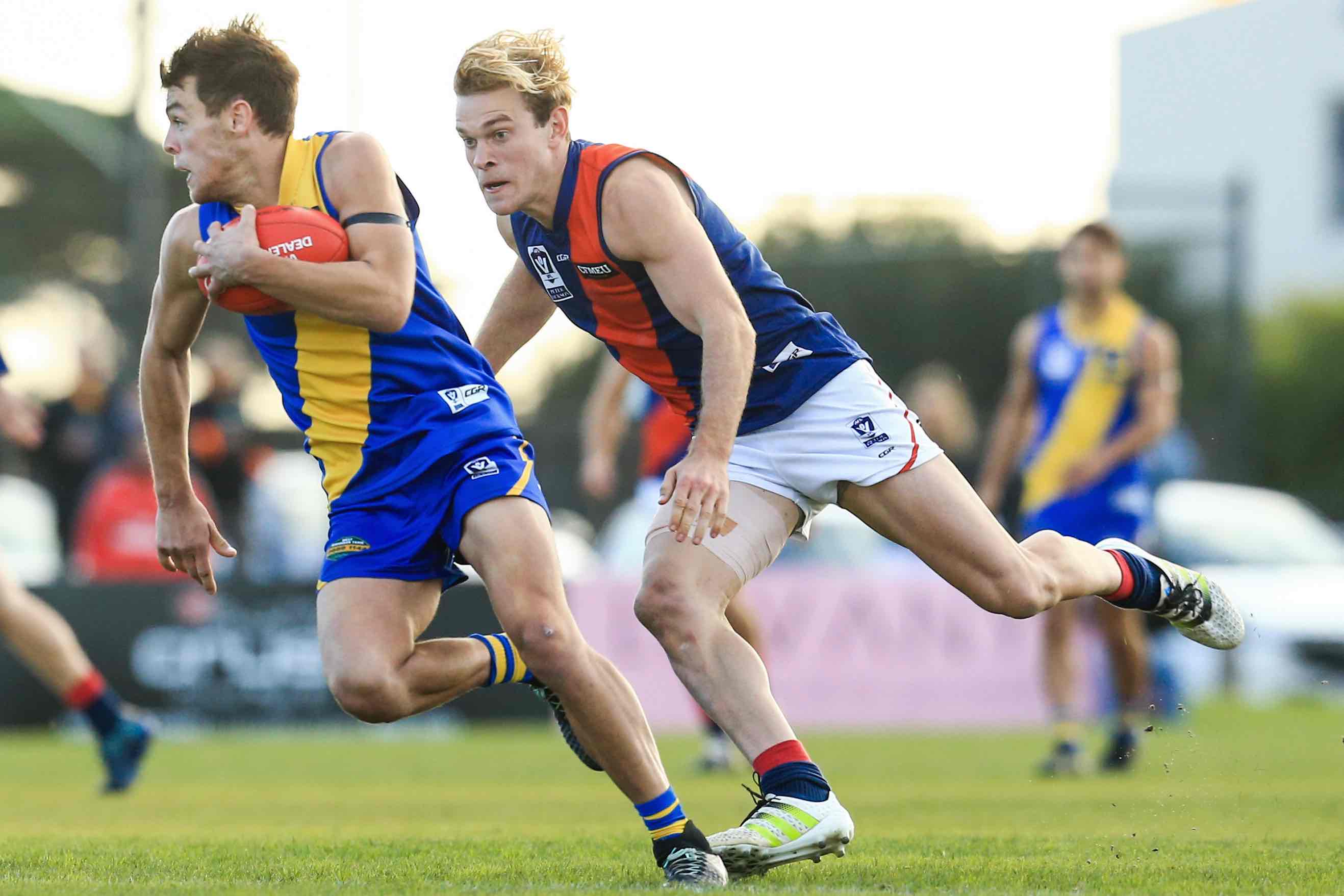 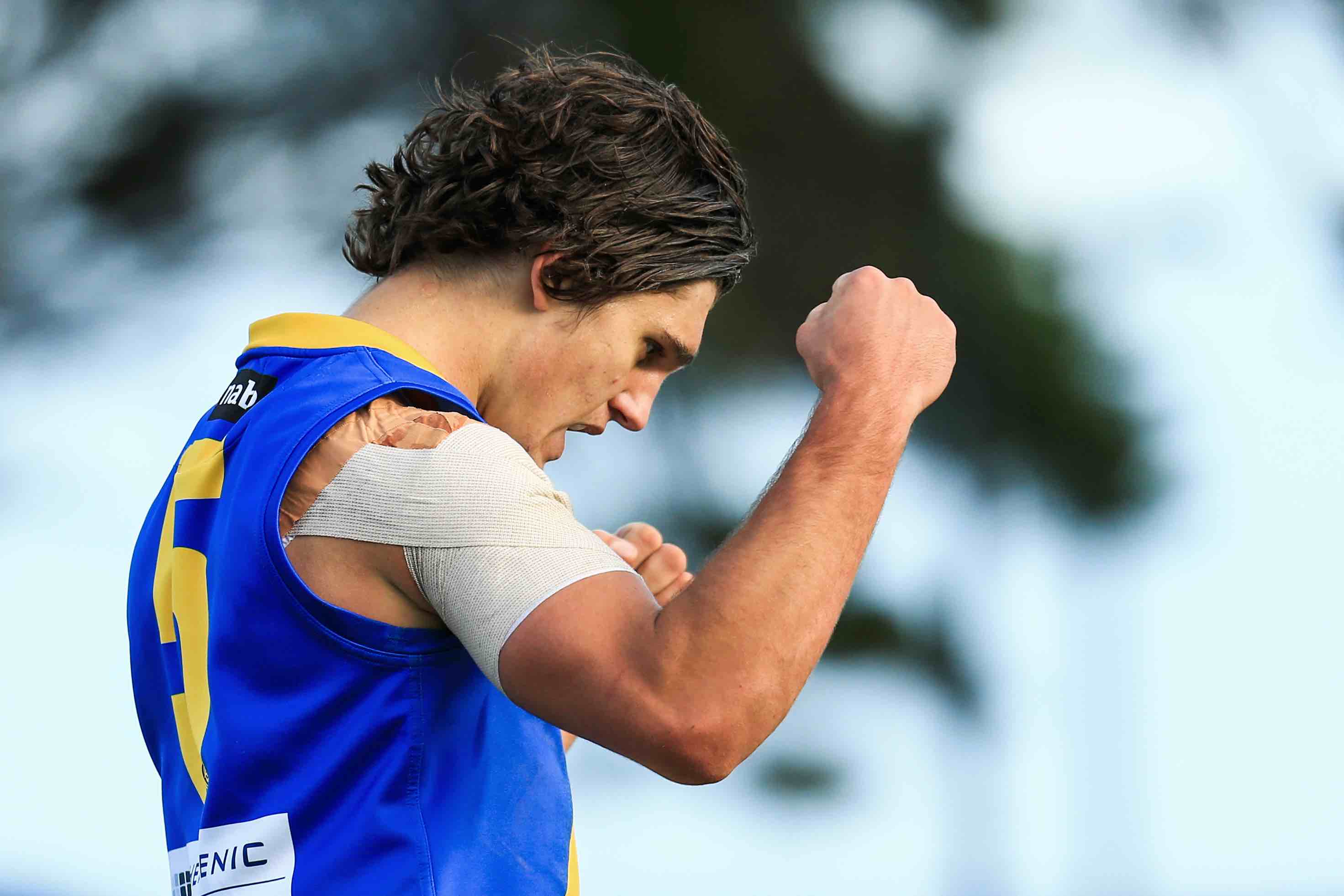 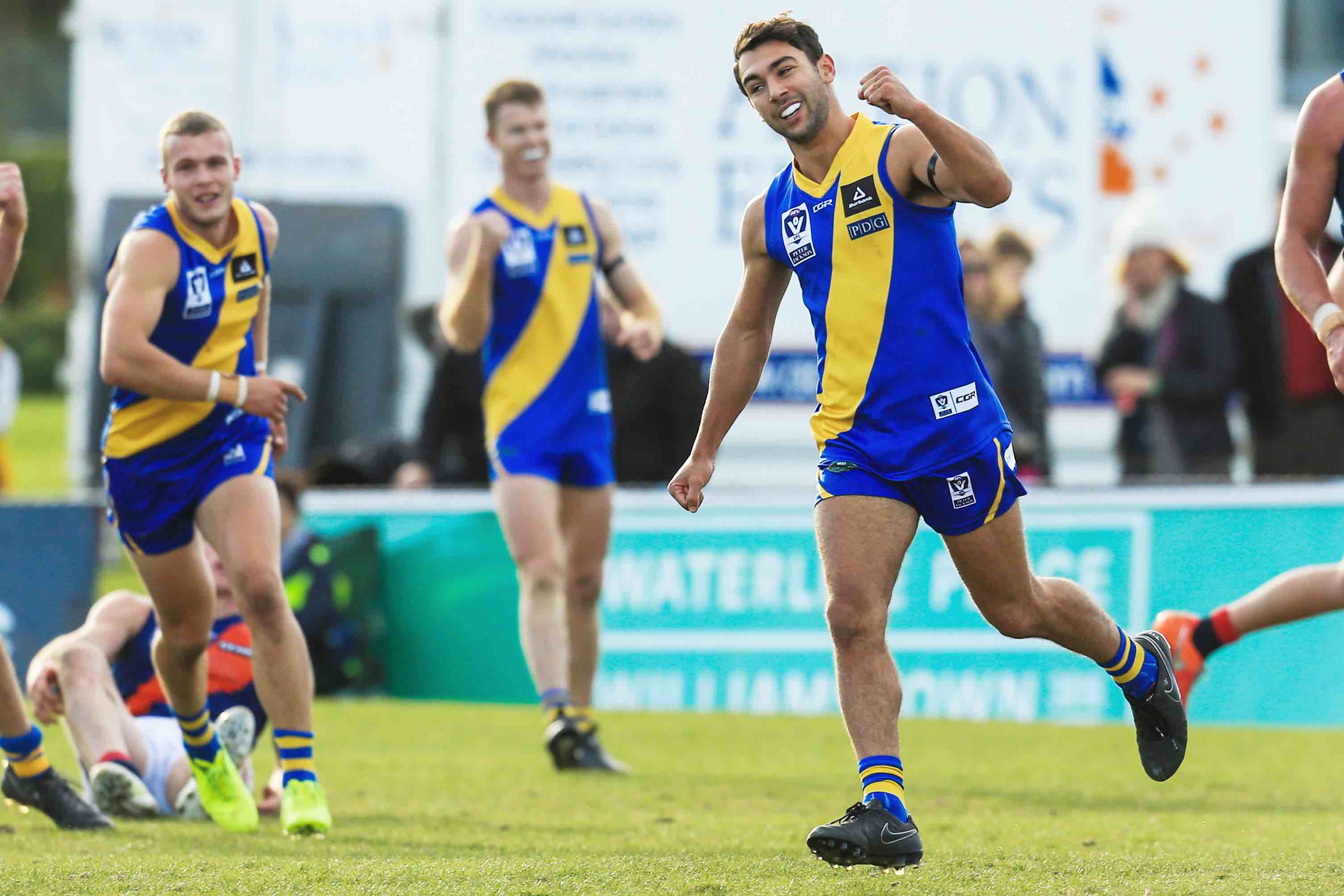 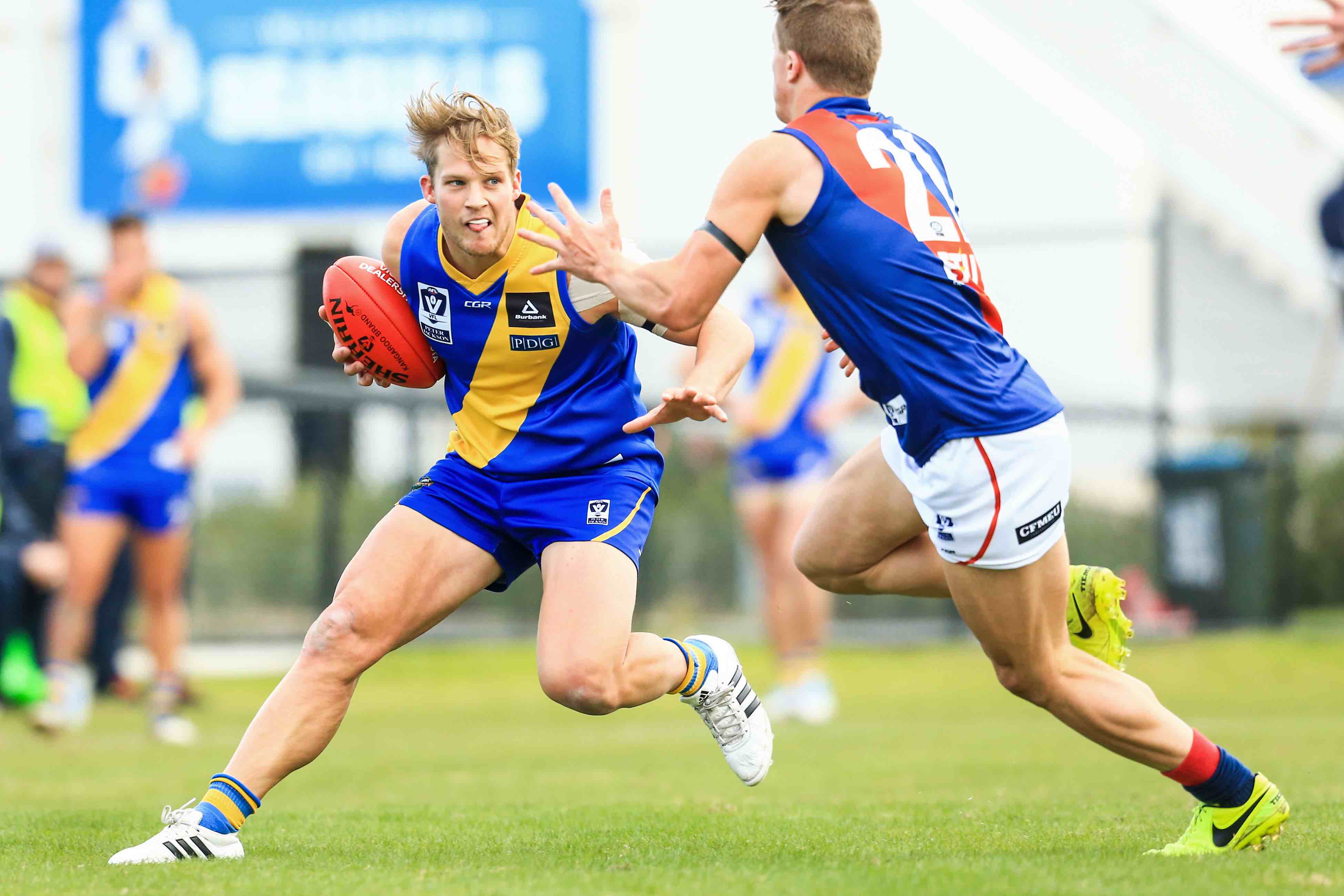 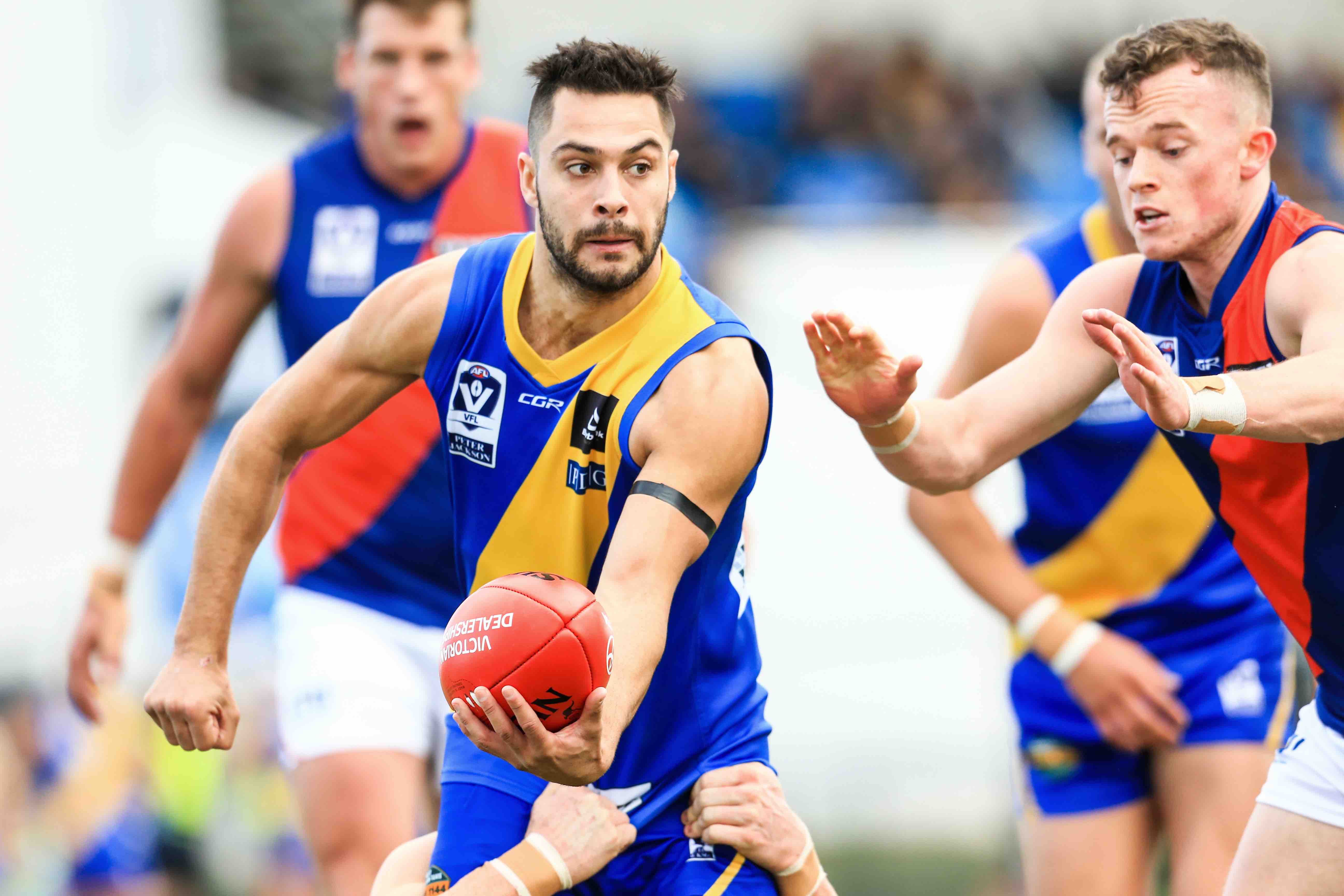 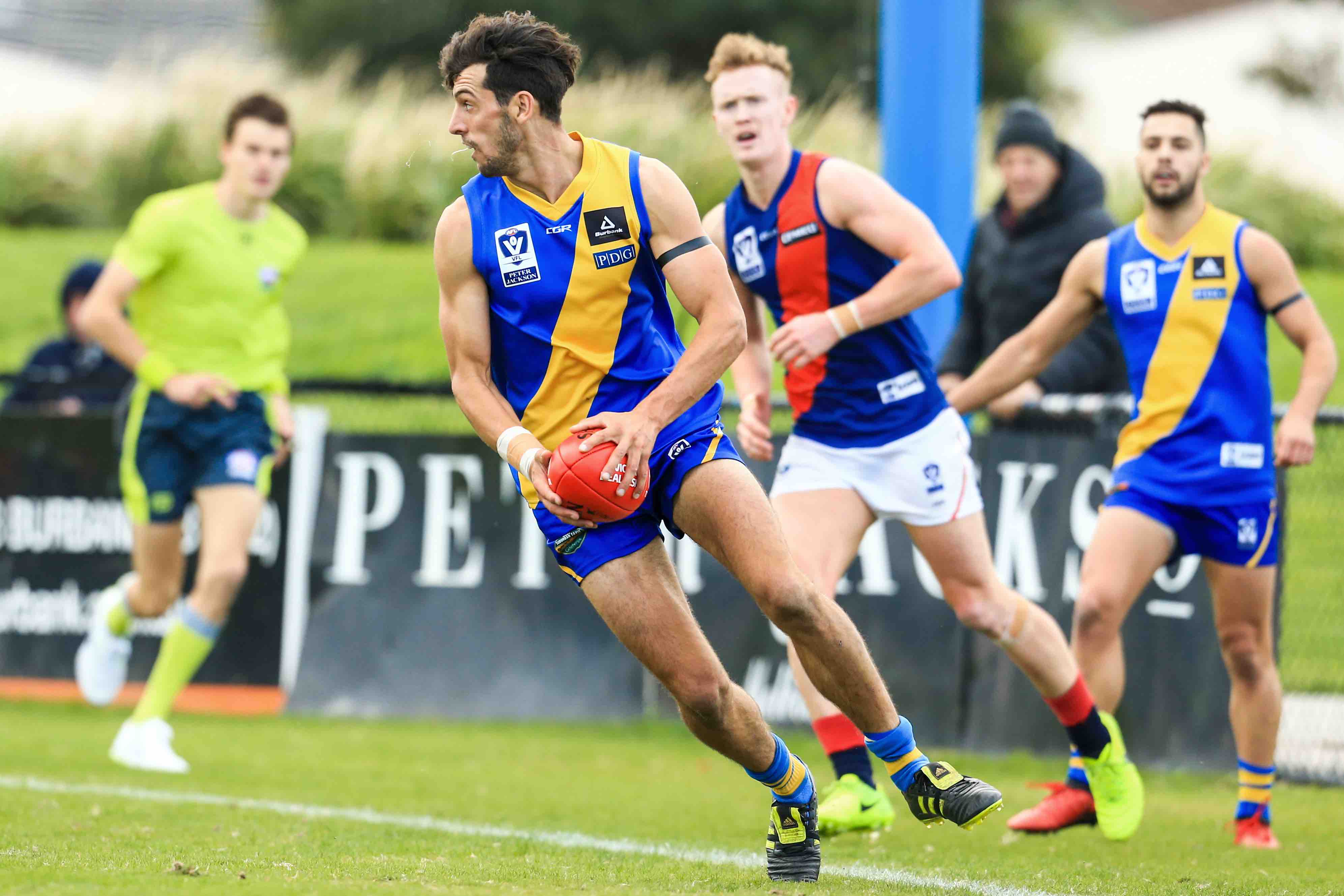 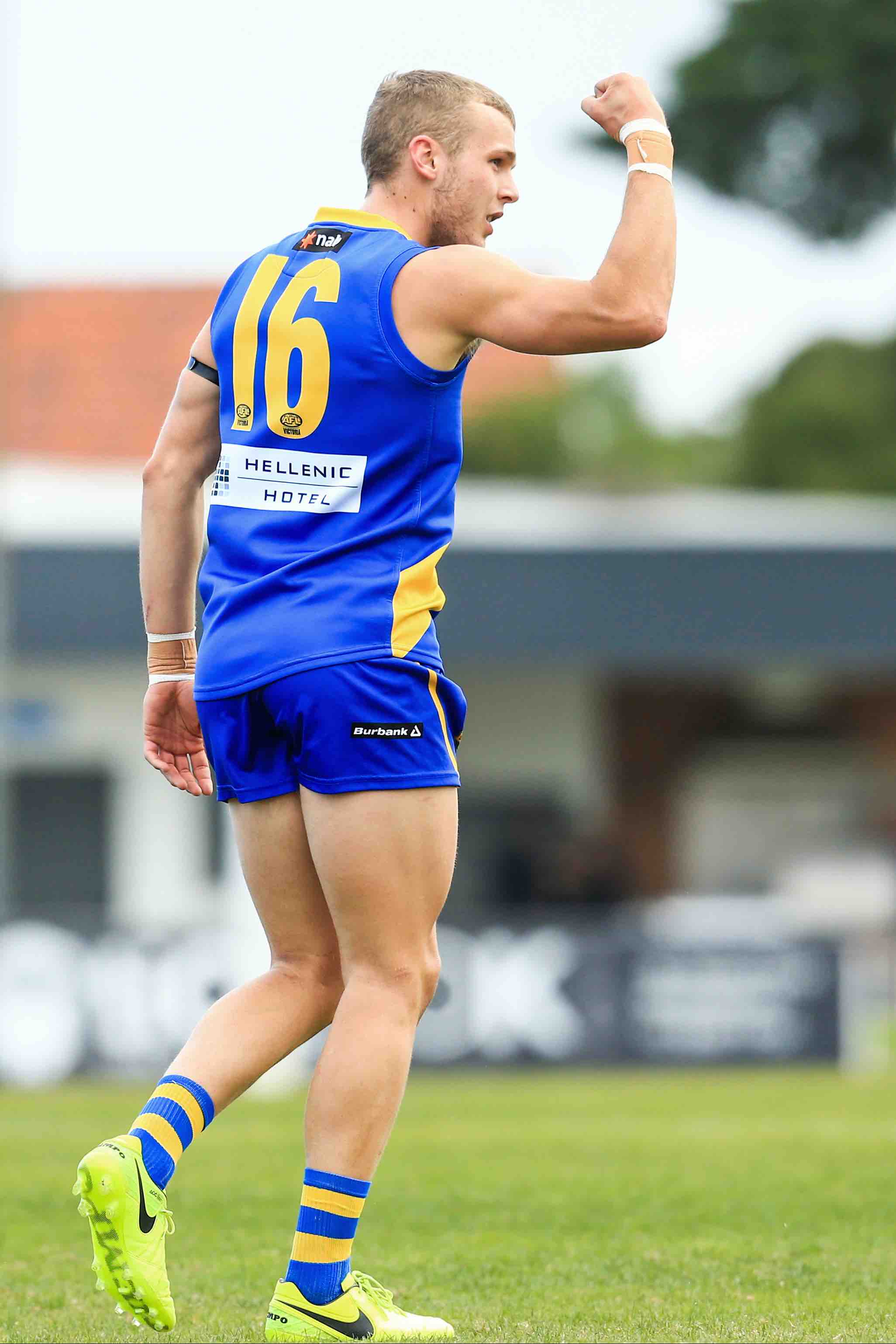