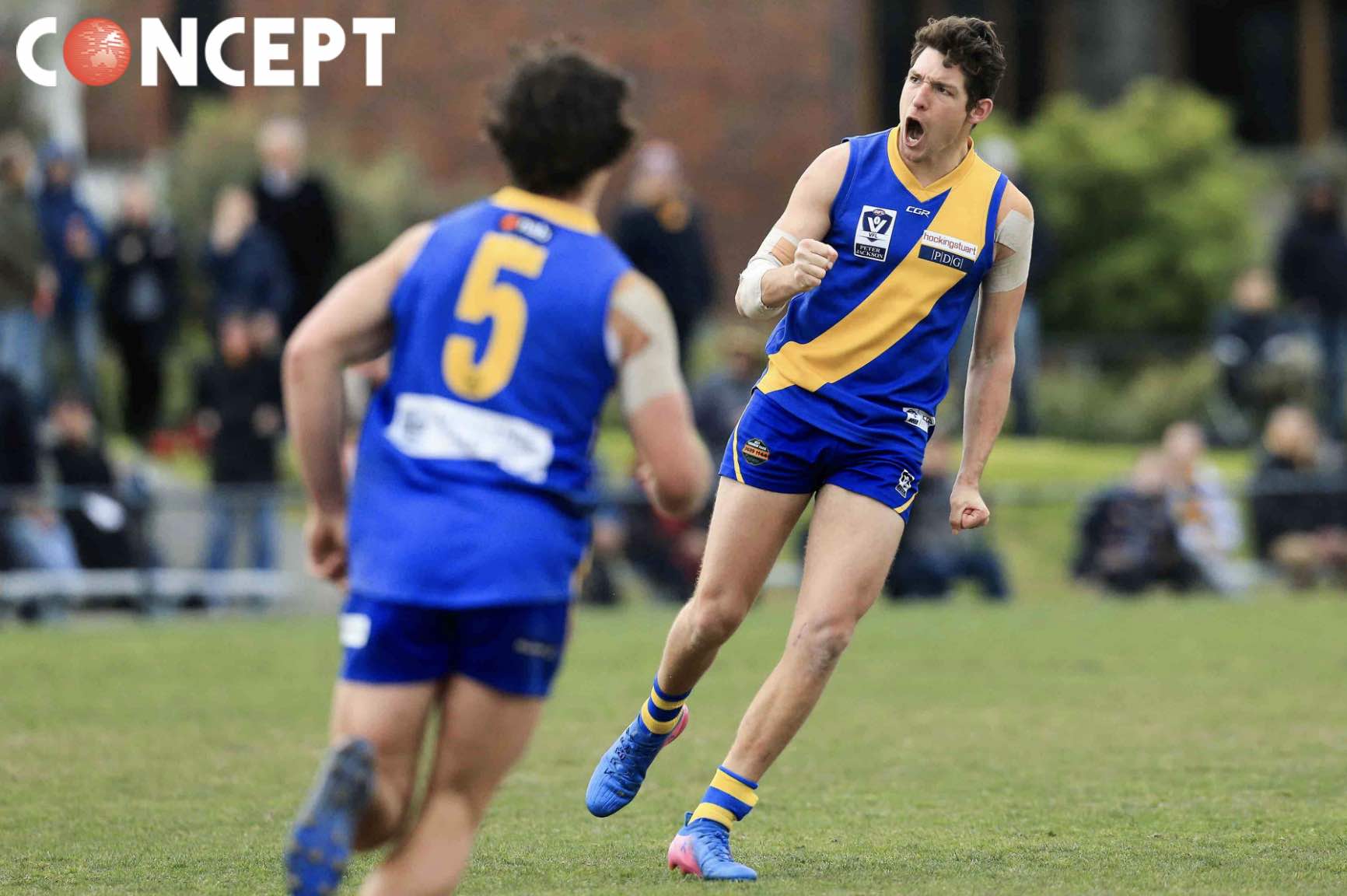 Williamstown has booked its place into an eighth straight preliminary final after defeating Casey by 45 points at Burbank Oval earlier today.

After a big scare throughout the third term and early into the final quarter, the Seagulls powered home for a stirring 18.10 (118) to 11.7 (73) win in front of a boisterous home crowd.

Now with a week off, Williamstown will wait to see who their opponent will be over next week's finals, before trying to make their second grand final in three seasons.

The pressure applied early in the match was certainly that of a finals match up, with both teams feeling each other out and no possession being an easy one. The Seagulls held a five-point lead at the first break.

Enter the second quarter, where kicking with the wind, the Seagulls piled on seven straight goals to open up a 49-point lead, before the Demons brought the margin back to six goals at half time.

Williamstown seemingly had all the momentum when the third term kicked off, but their opponents weren't ready to lie down, kicking six goals to zero to pull within just one point at the final change.

When Casey kicked the opening goal of the final term to take the lead the bumper home crowd were hushed, but the Seagulls dug deep, and found something from within to storm home over the top of the Demons, kicking eight unanswered goals to close out the game and send Burbank Oval into raptures.

Small forward Lachlan Schultz also showed that he can get the job done on the big stage for a 19-year-old, kicking two goals and having a big hand in the Seagulls' second quarter exploits.

Ruckman Nick Meese was once again a colossus in the middle, directing the ball to his Seagulls teammates against much taller opponents, while also pushing forward late in the game to kick two crucial goals.

In defence, Tim Currie and Billy Myers shone for the home side, putting their bodies on the line, crashing into packs to spoil the ball on regular occasions, locking the ball in at stoppages and using the ball safely when in possession to kickstart the Seagulls' attacks from the backline.

With the win ticked off, Williamstown will enjoy a week off before gearing up for a huge preliminary final match-up at North Port Oval in a fortnight's time. 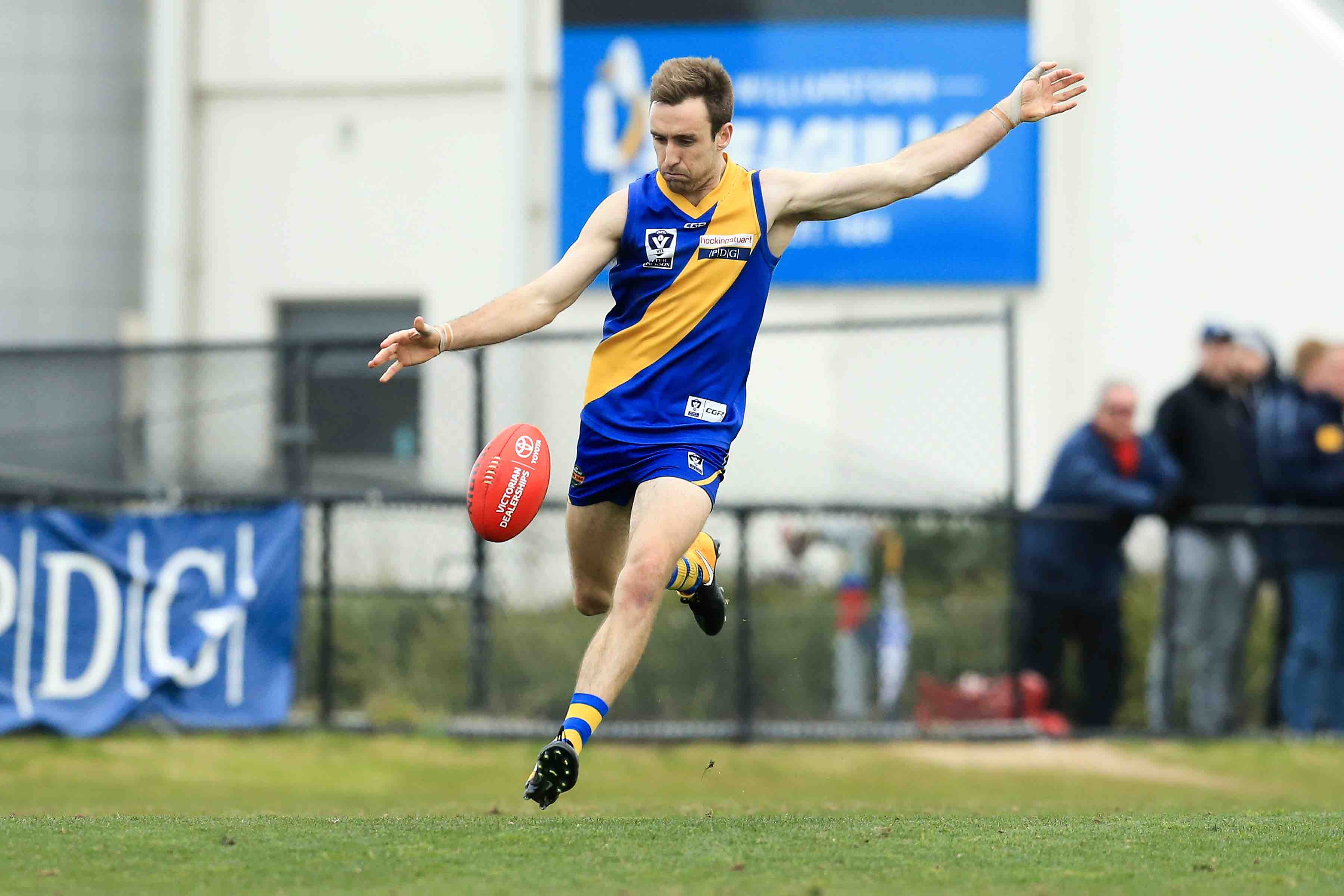 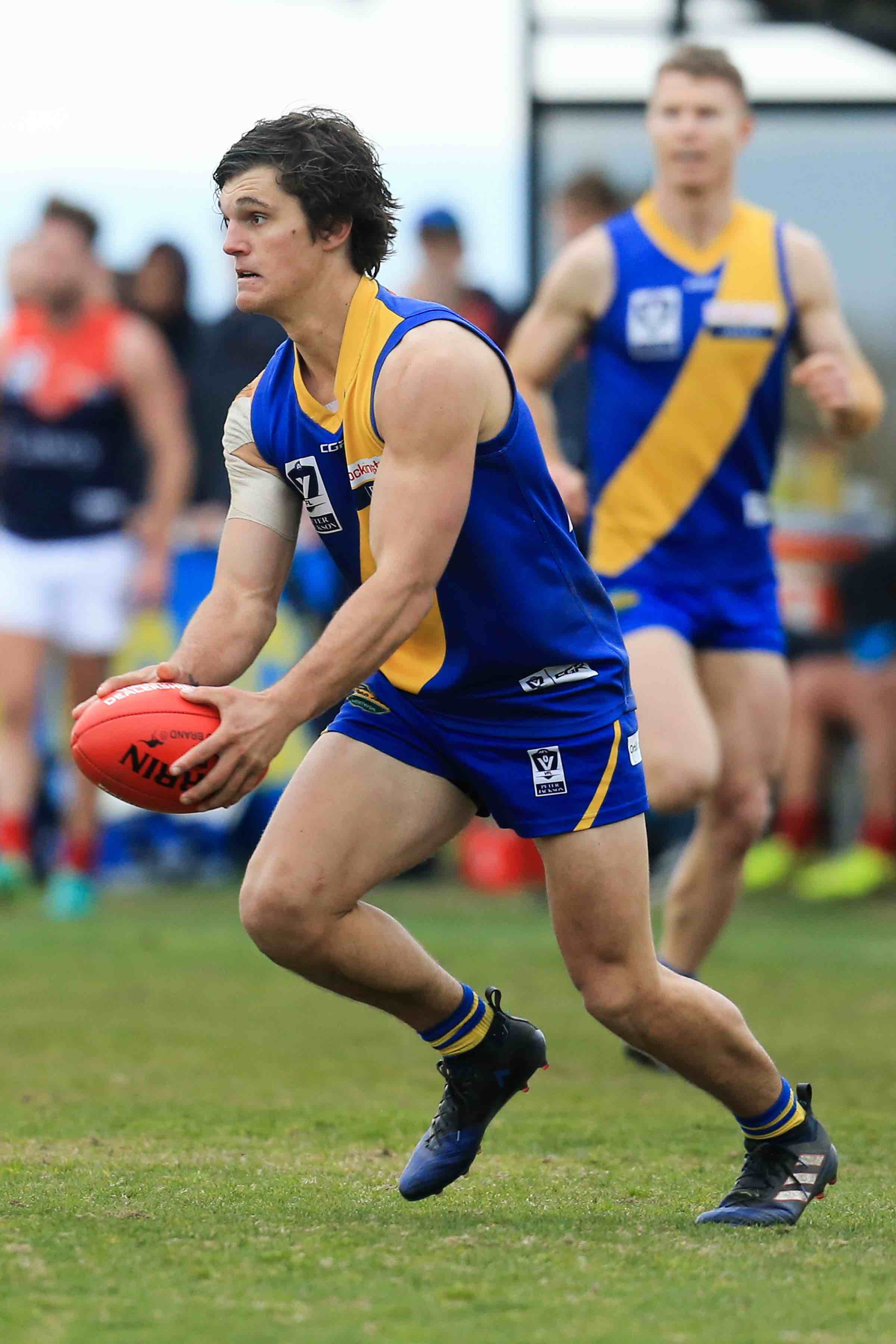 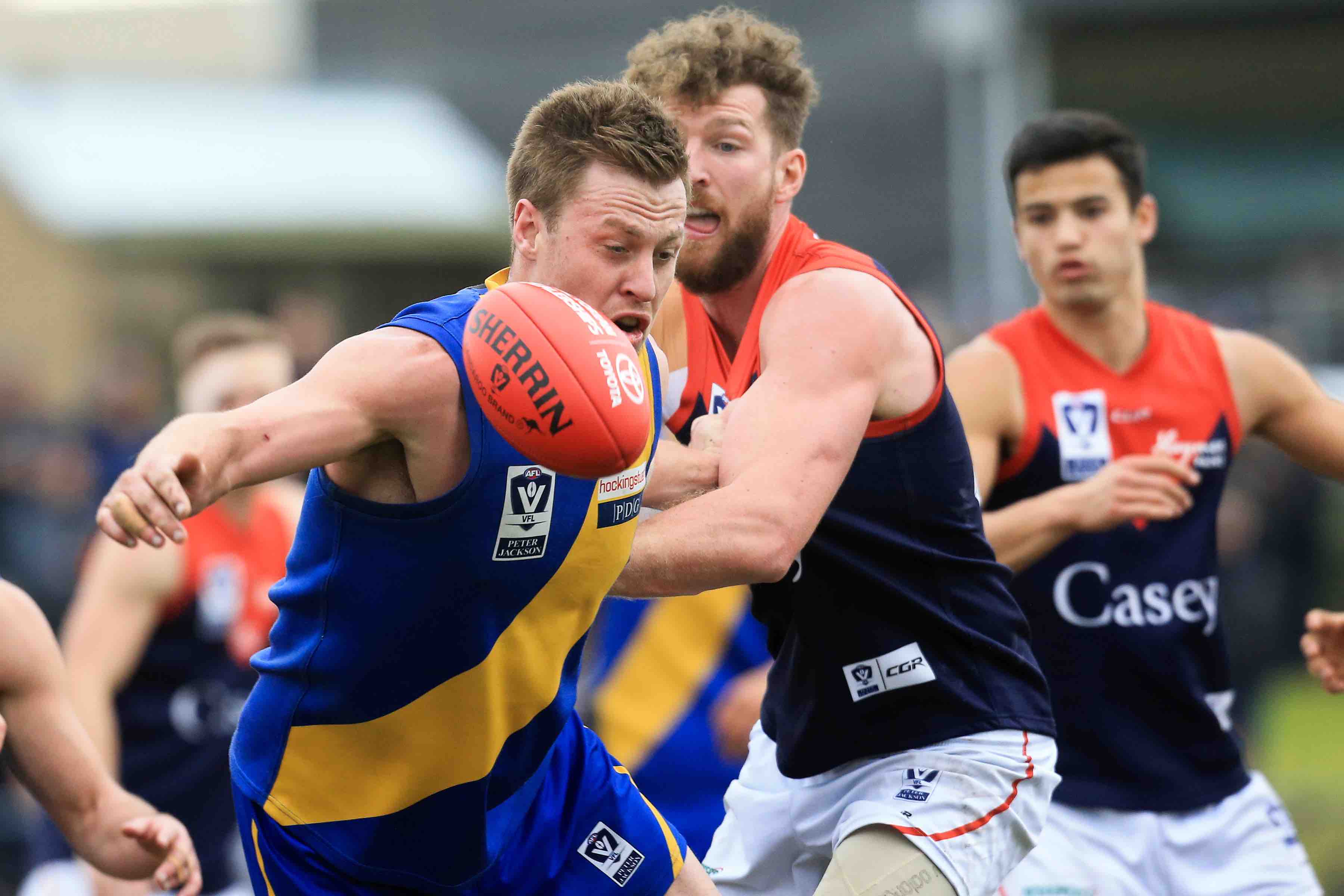 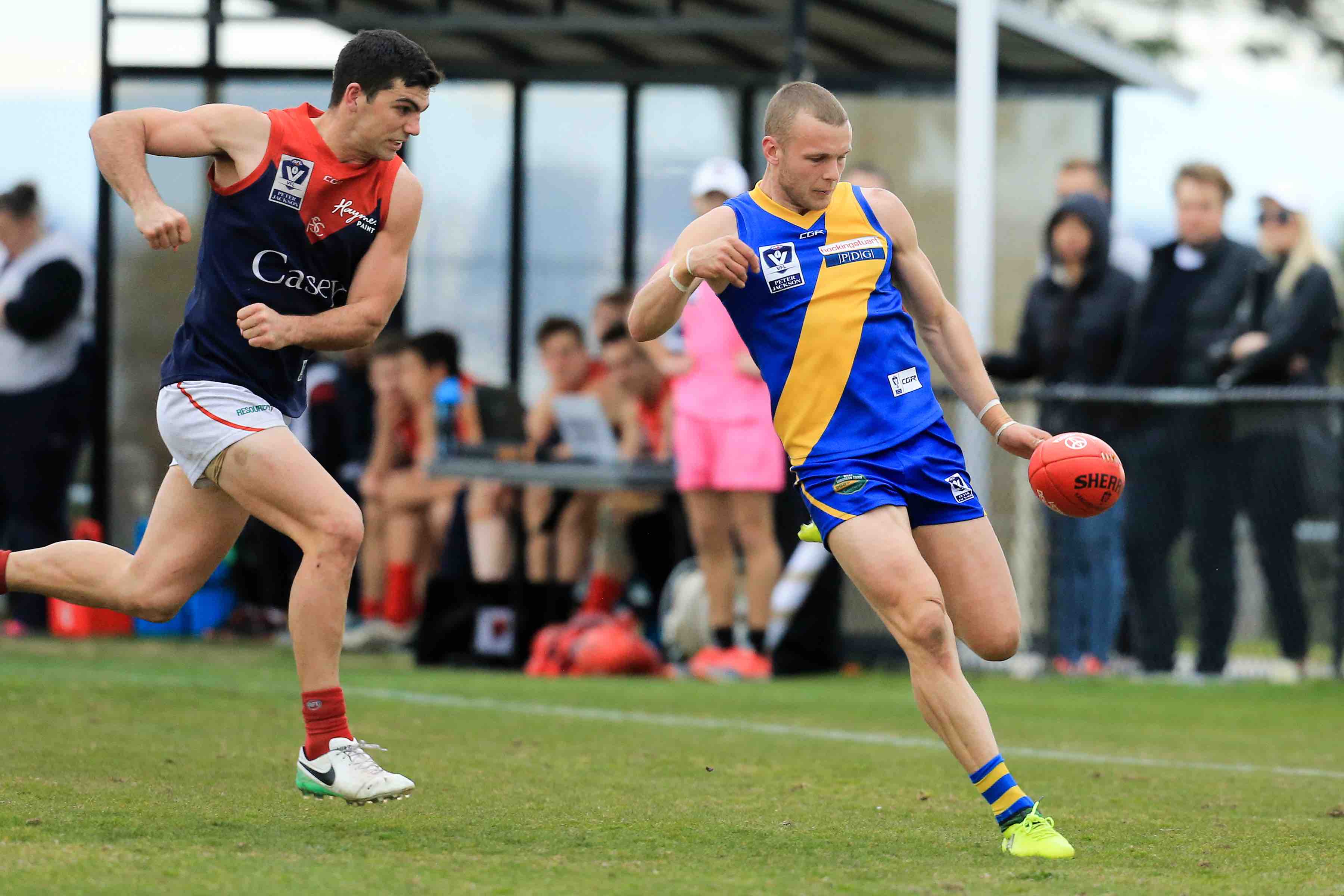 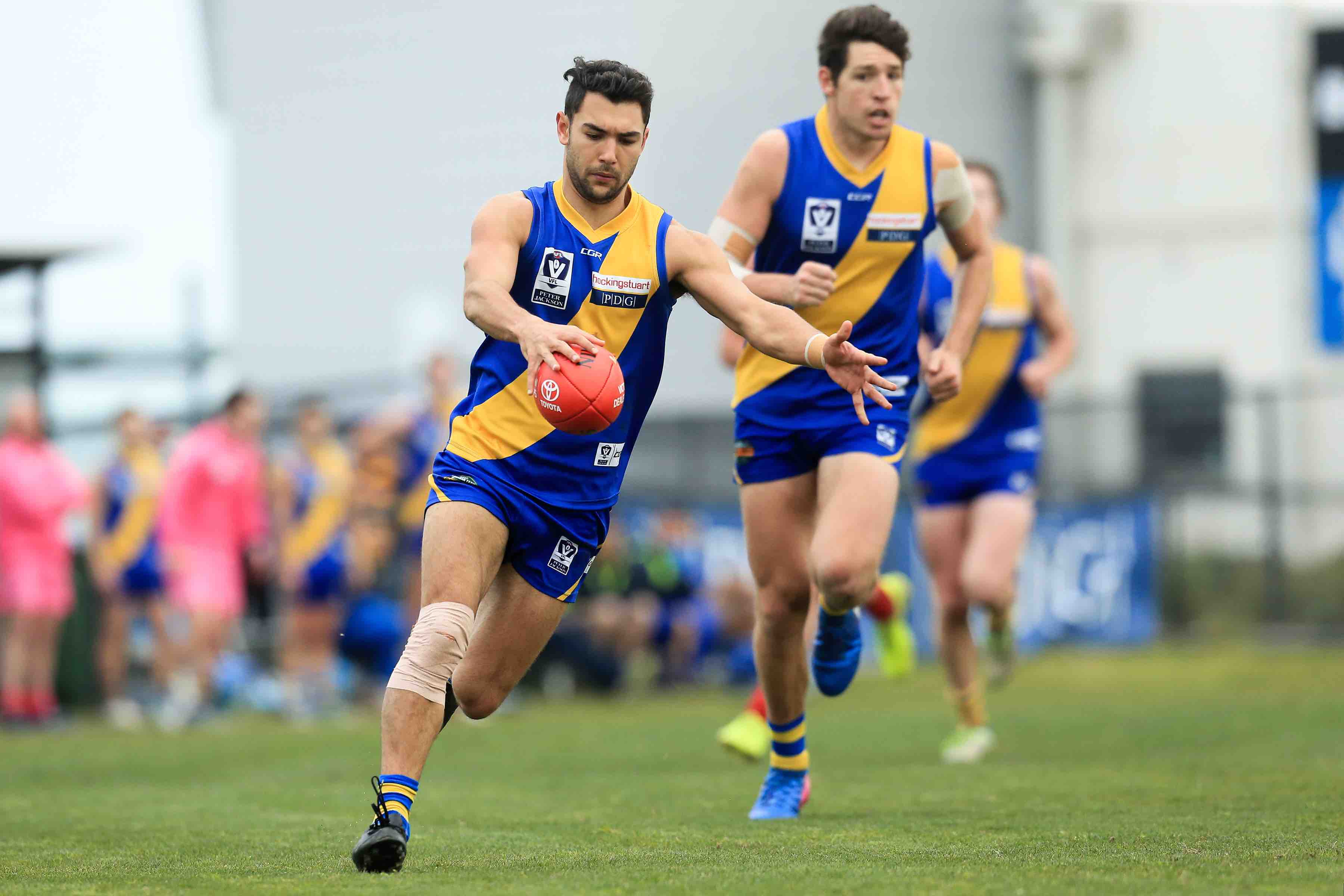 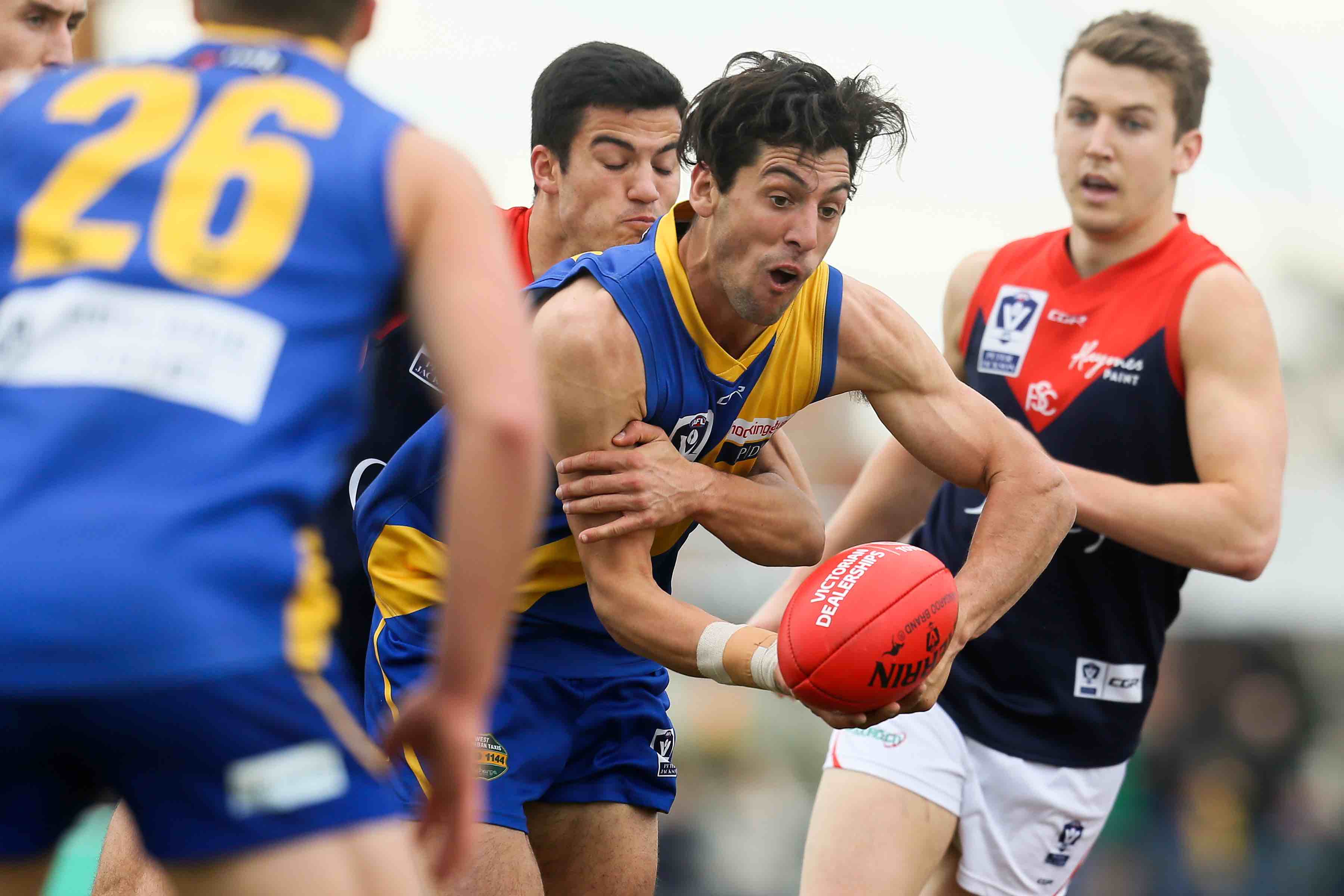 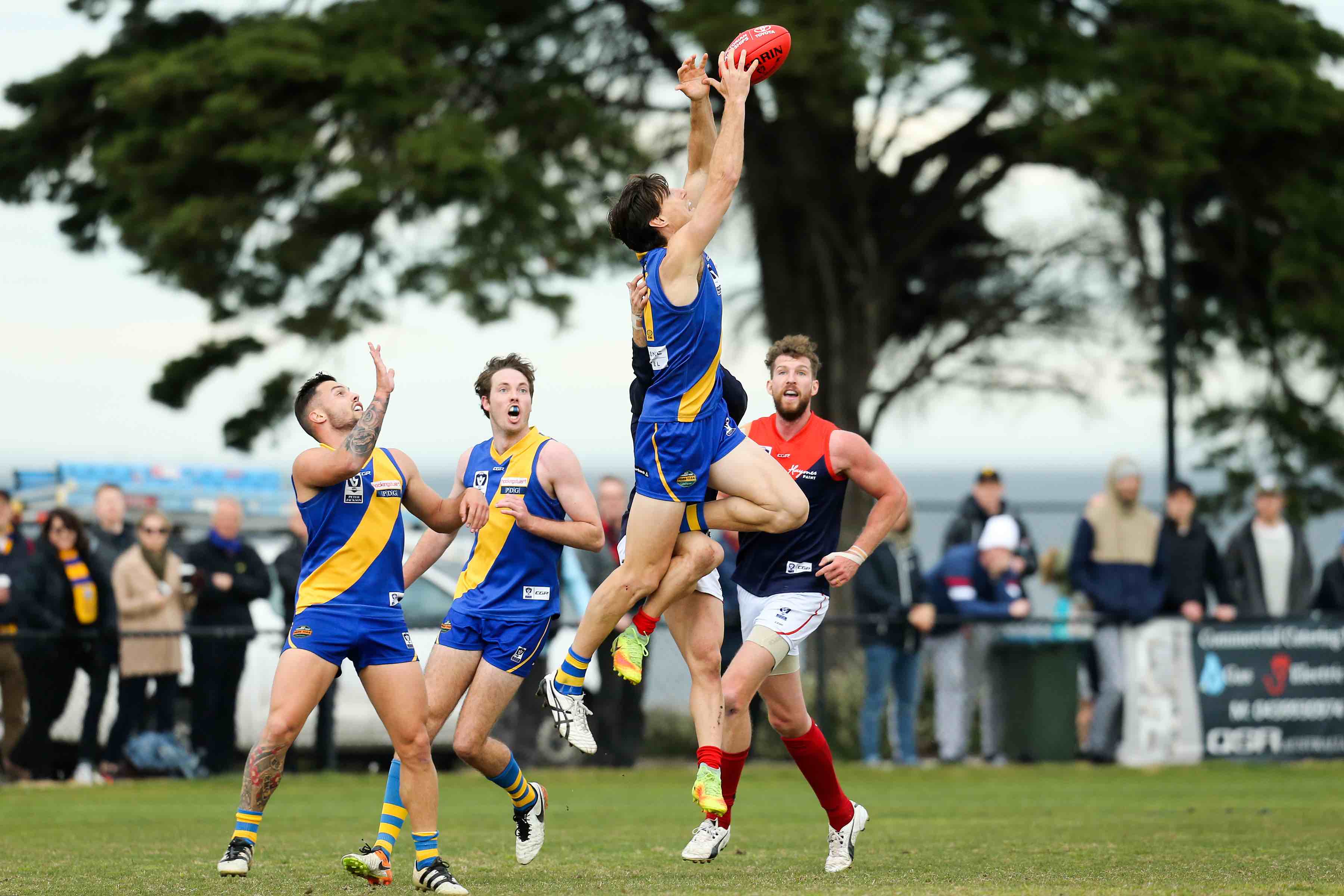 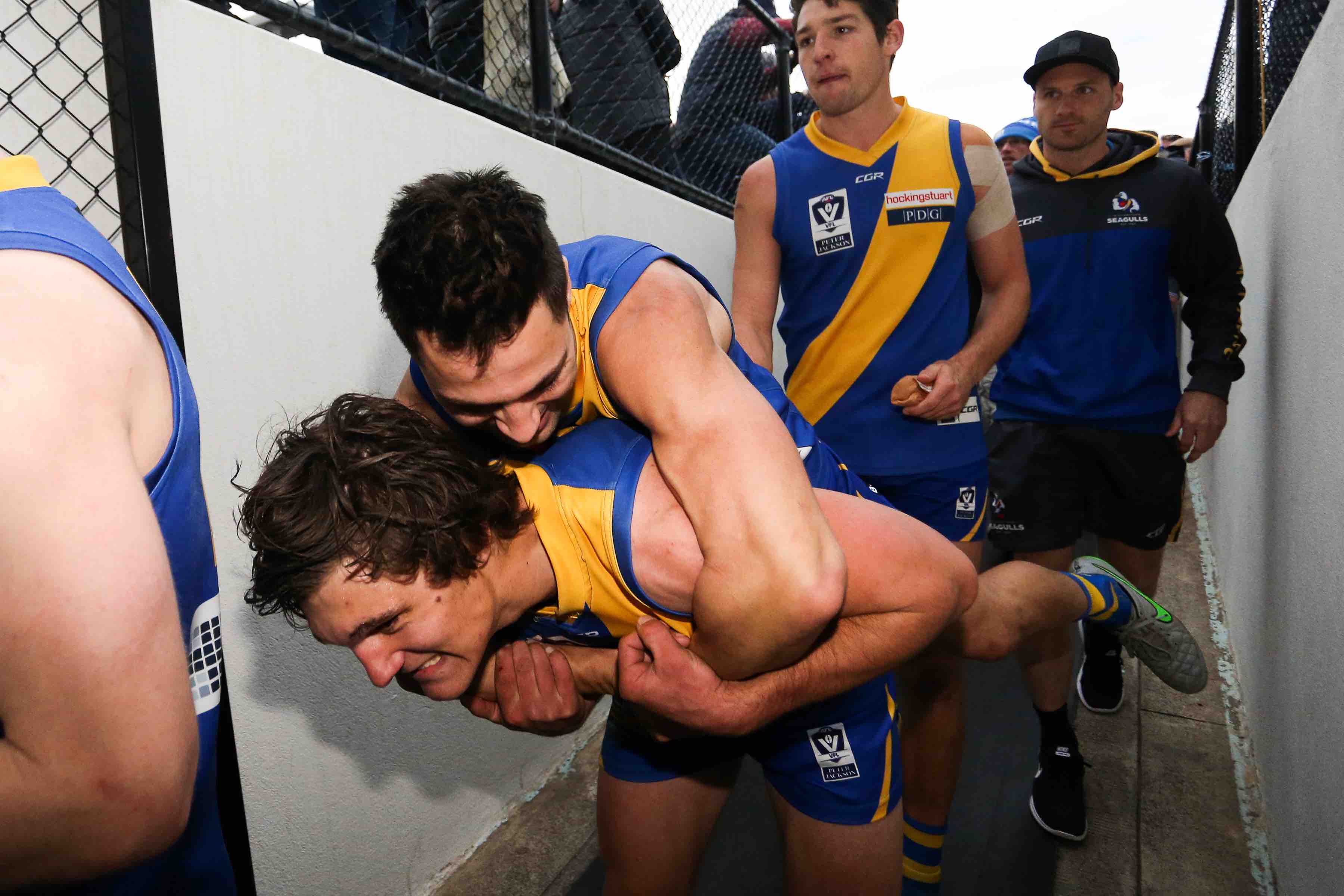