Keep up to date with how our 2020 VFLW list is shaping up with our VFLW List Management Hub. 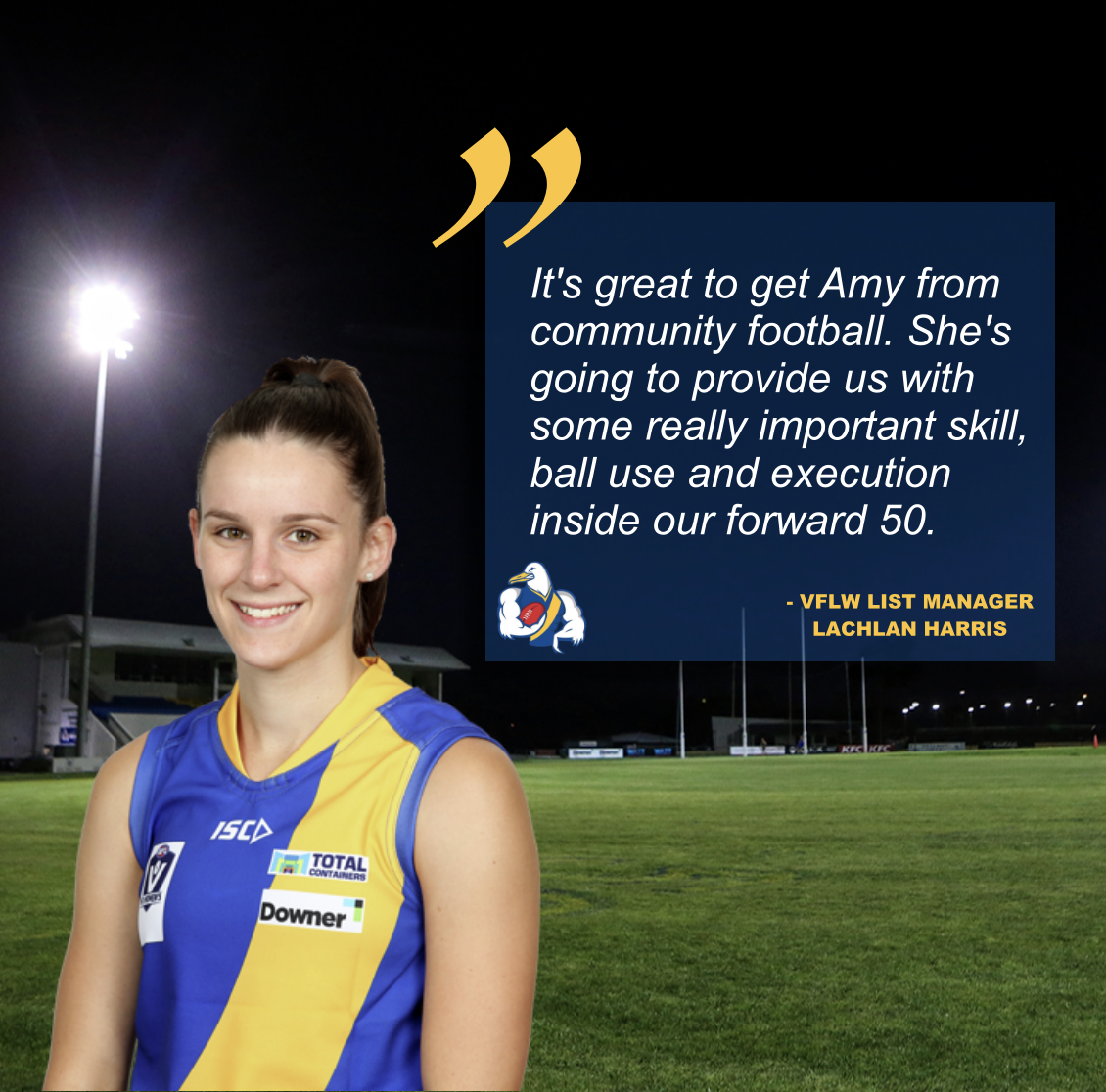 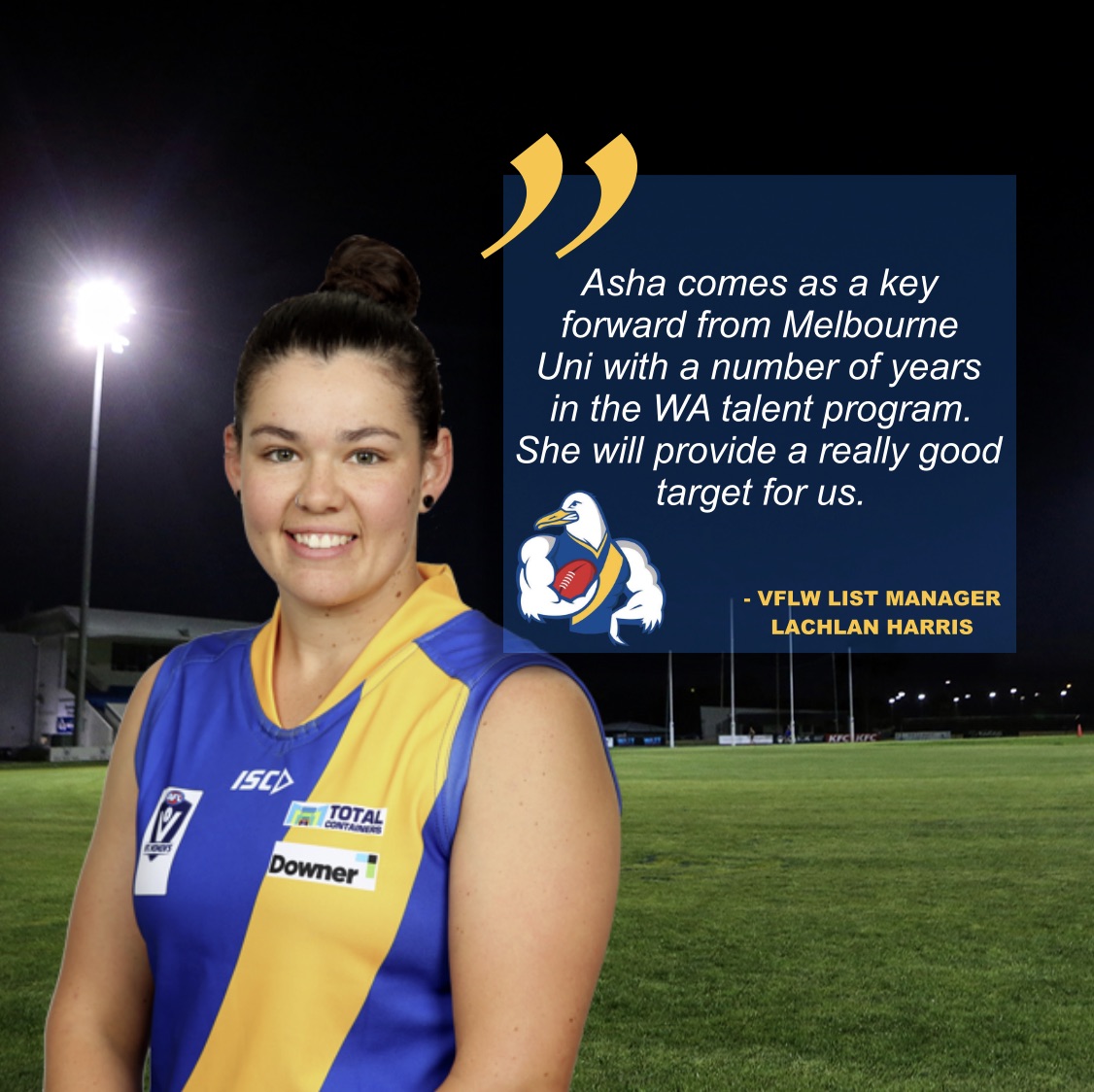 Asha Price arrives at the club after booting six goals from her three VFLW games last season. Price has a knack for kicking goals and will cause plenty of headaches for opposition defenders this season. 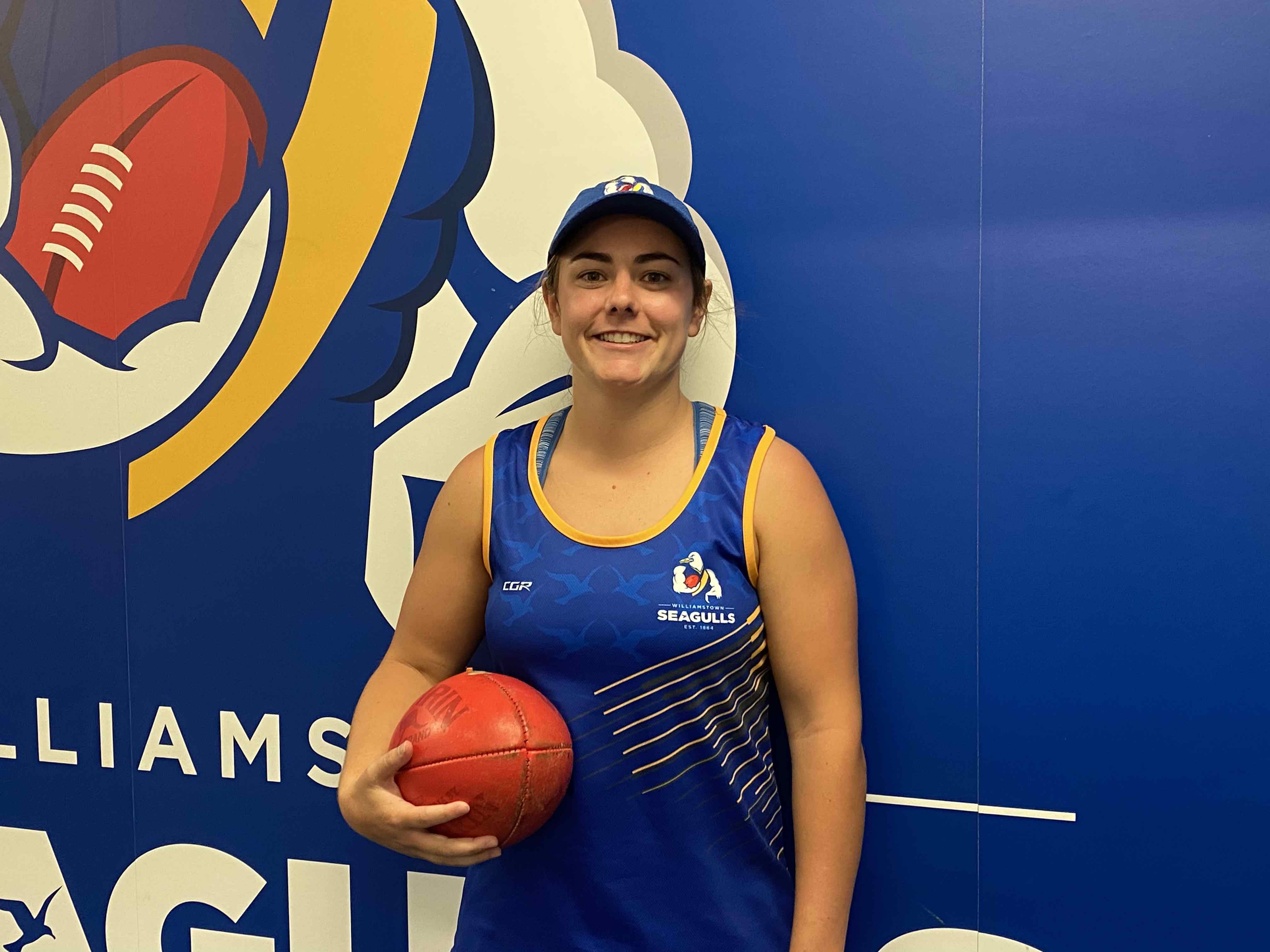 Fremantle native Katrina Tinson joins the club following several successful seasons in WA. Tinson became a household name in the WAFLW after winning multiple premierships with the East Fremantle Sharks and being selected in state squads. 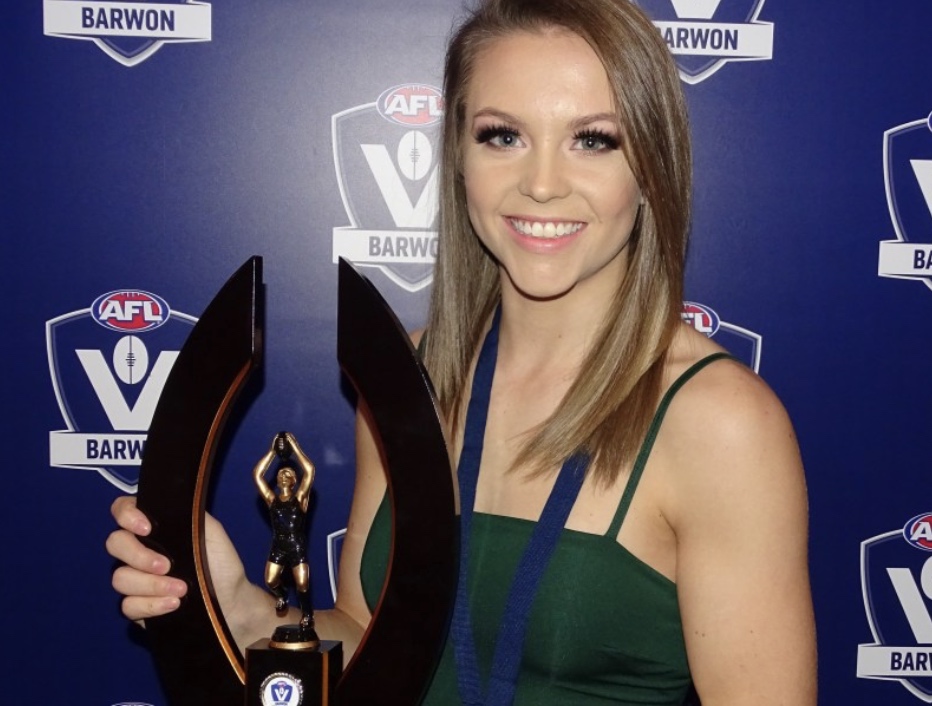 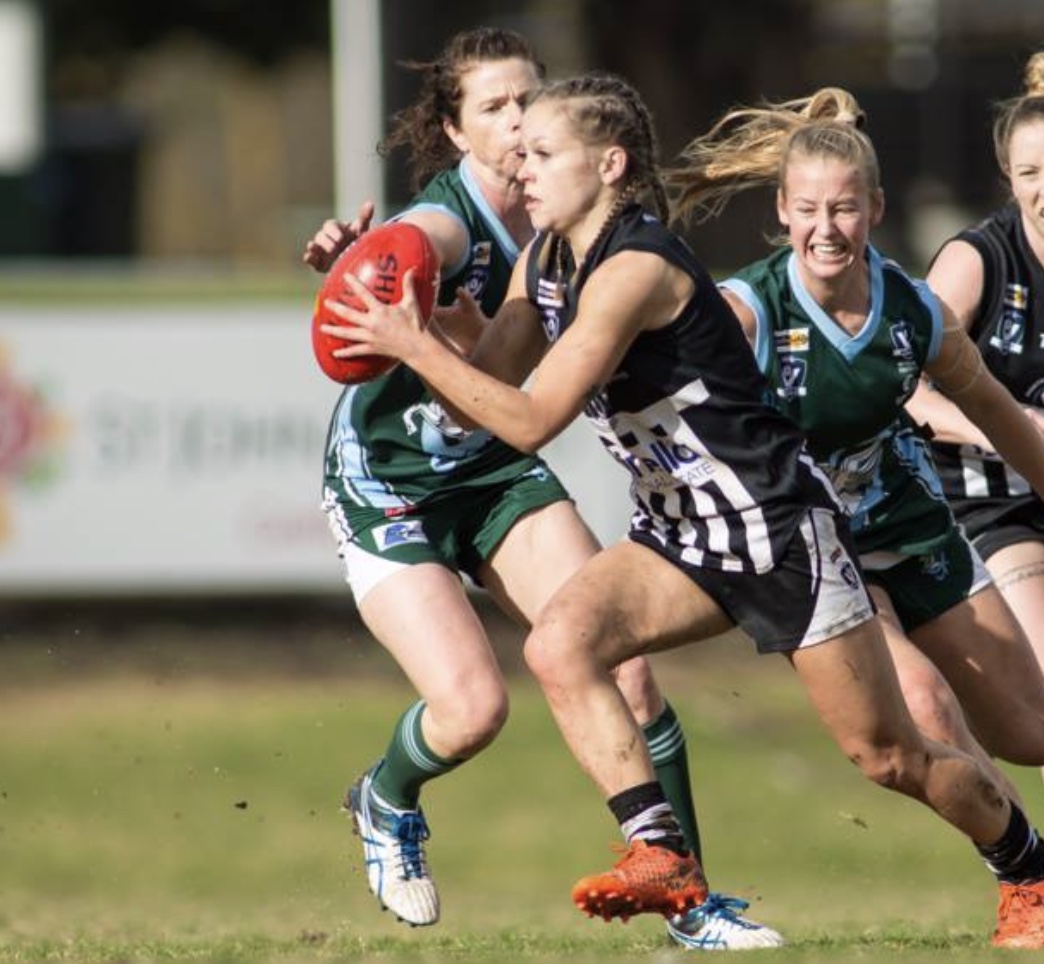 Williamstown has signed North Geelong star Charlotte Thorne ahead of the 2020 VFLW season. Thorne, a dangerous, explosive midfielder, comes to the club on the back of two consecutive league best and fairest wins in AFL Barwon's senior women's competition.

Penny Cula-Reid said: Charlotte is enthusiastic about her self-development and has had great buy in from the very start. She’s a very exciting prospect to no doubt keep an eye on in 2020 and we’re really looking forward to working with her and developing her football. She has a lively and bubbly personality and really fits in with the culture we are creating. 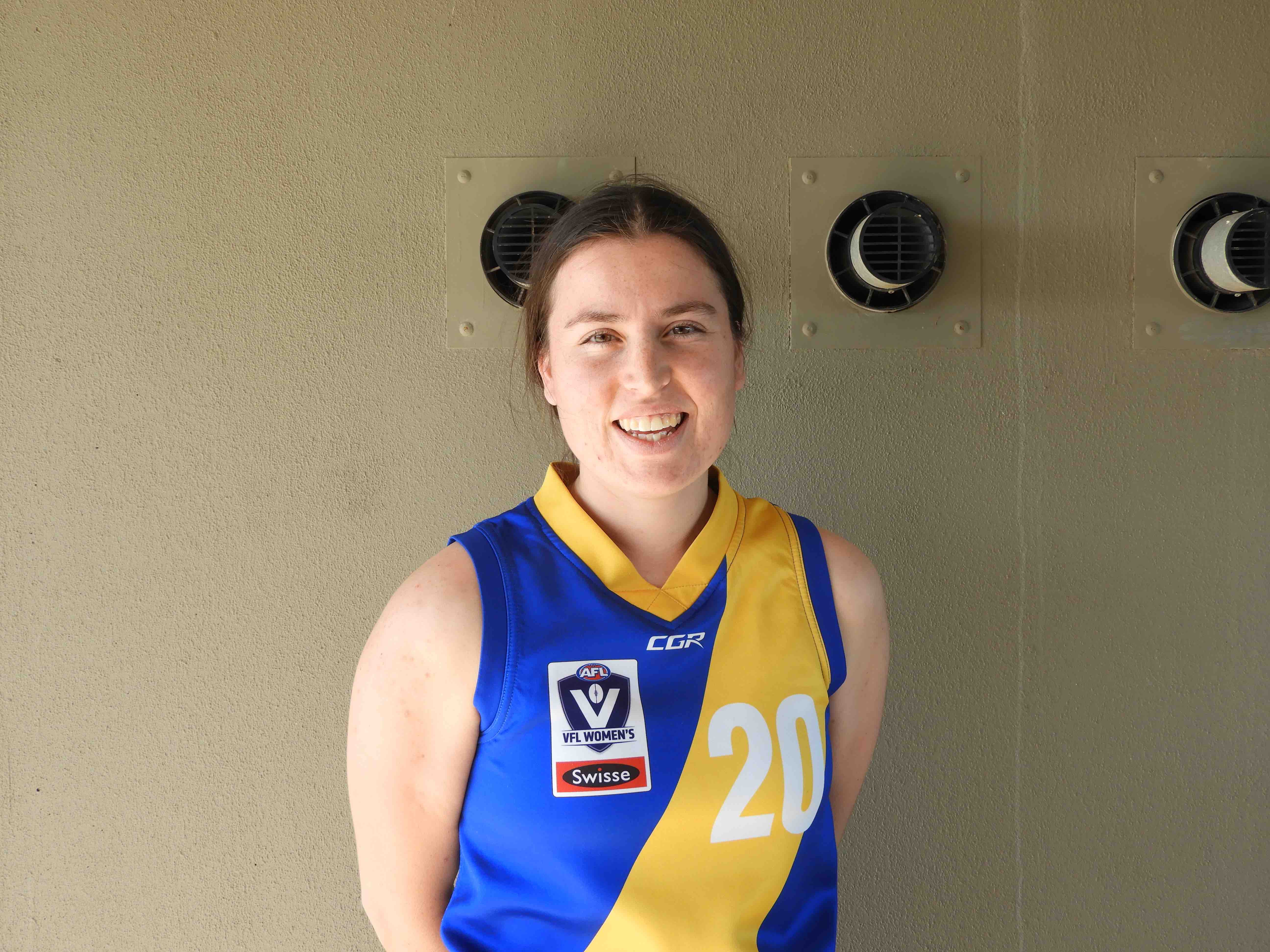 The Seagulls have recruited young gun Chloe Leighton from Carlton's VFLW side for the 2020 season. The skilful forward made her VFLW debut with Collingwood in their minor premiership-winning 2018 season and played in 10 matches before crossing to the Blues in 2019, where she booted two goals and played seven games.

Penny Cula-Reid said: "I met Chloe at Collingwood in her first season. She's a great kid Chloe, she's your good old country girl. Knows how to work hard, really wants to aspire to be that next level player. Coming from Carlton she's learnt, being in two programs, so she can come across with some great advice from both of those programs, but also she's really young. She's quite close with her family which is fantastic so we've got them all in the Williamstown colours now which is great." 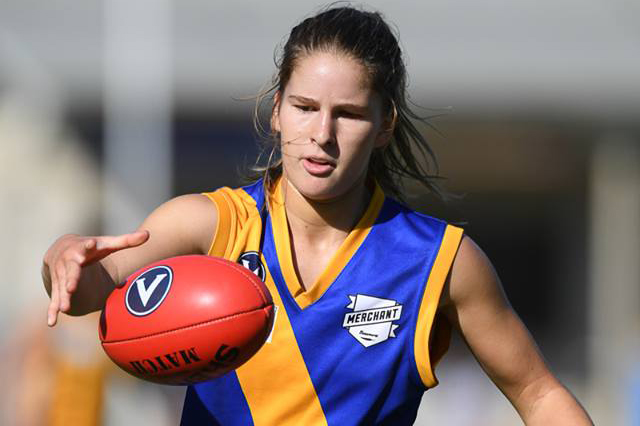 Sasha Long joins the club after two-successive Big V representative appearances. The talented midfielder was also named on a wing in the 2019 VAFA Division 1 Women's Team of the Year.

Penny Cula-Reid said: "Sasha has come across from the east side. She is a player that I feel will really thrive in an environment like this. She's been in the VAFA Big V teams so she's got that experience of playing in high pressure situations and I think for her being in this environment, being surrounded by the VFL players, will also grow and continue to build up our list."

Our exciting list is starting to take shape with more new recruits on the horizon! Click HERE to purchase a membership as we aim high in 2020.