Time up for Seagull pair 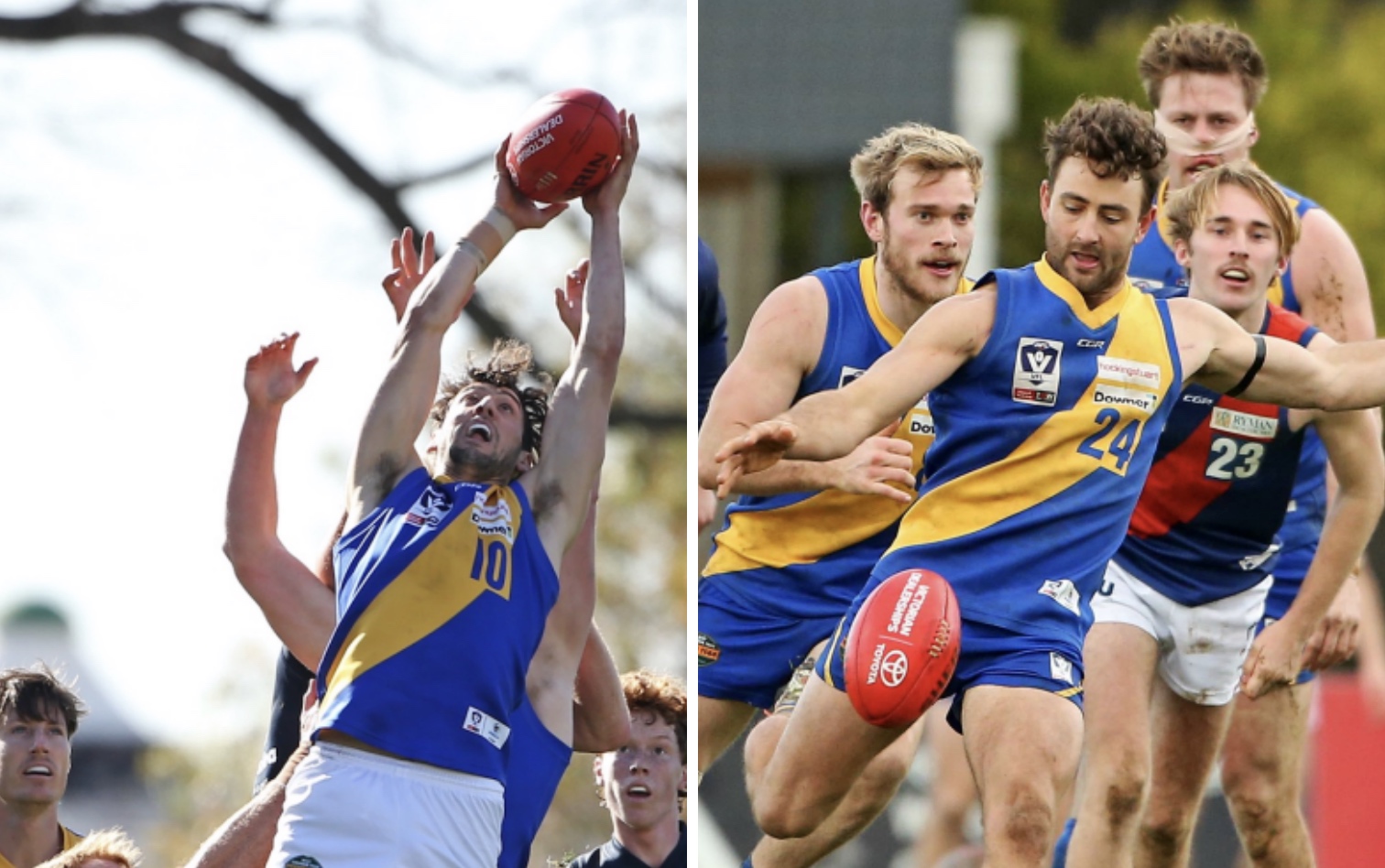 Williamstown Football Club can confirm that Willie Wheeler and Leigh Masters will not be continuing their VFL careers in season 2020.

Wheeler, who has played 161 VFL games, joined the club in 2013 on the back of a best and fairest-winning 2012 season with VFL rival Coburg and has been an integral part of the Seagulls midfield ever since.

A premiership player in 2015, Wheeler won the coveted Gerry Callahan Medal in 2016, earned life membership at the Club in 2018 and was twice named in the VFL Team of the Year.

The versatile Masters took a similar route to Wheeler, also joining from the Lions in 2013, saluting in the club’s 16th premiership just two seasons later and being awarded Club life membership during the 2018 season.

The forward-turned defender enjoyed a stellar 2019 campaign, which included VFL Team of the Year honours and a Gerry Callahan Medal.

Williamstown GM-Football Stephen Soulsby thanked the players for their service throughout their respective times at the Club.

"Both Willie and Leigh have been wonderful players for the Williamstown Football Club and, as premiership players and life members, hold a special place in our history," Soulsby said.

"We sincerely thank them, their families along with their respective partners Annabelle and Emily for their contribution over the past seven years and we wish them all the very best for the future, knowing they will always be warmly welcomed at the Club," he added.