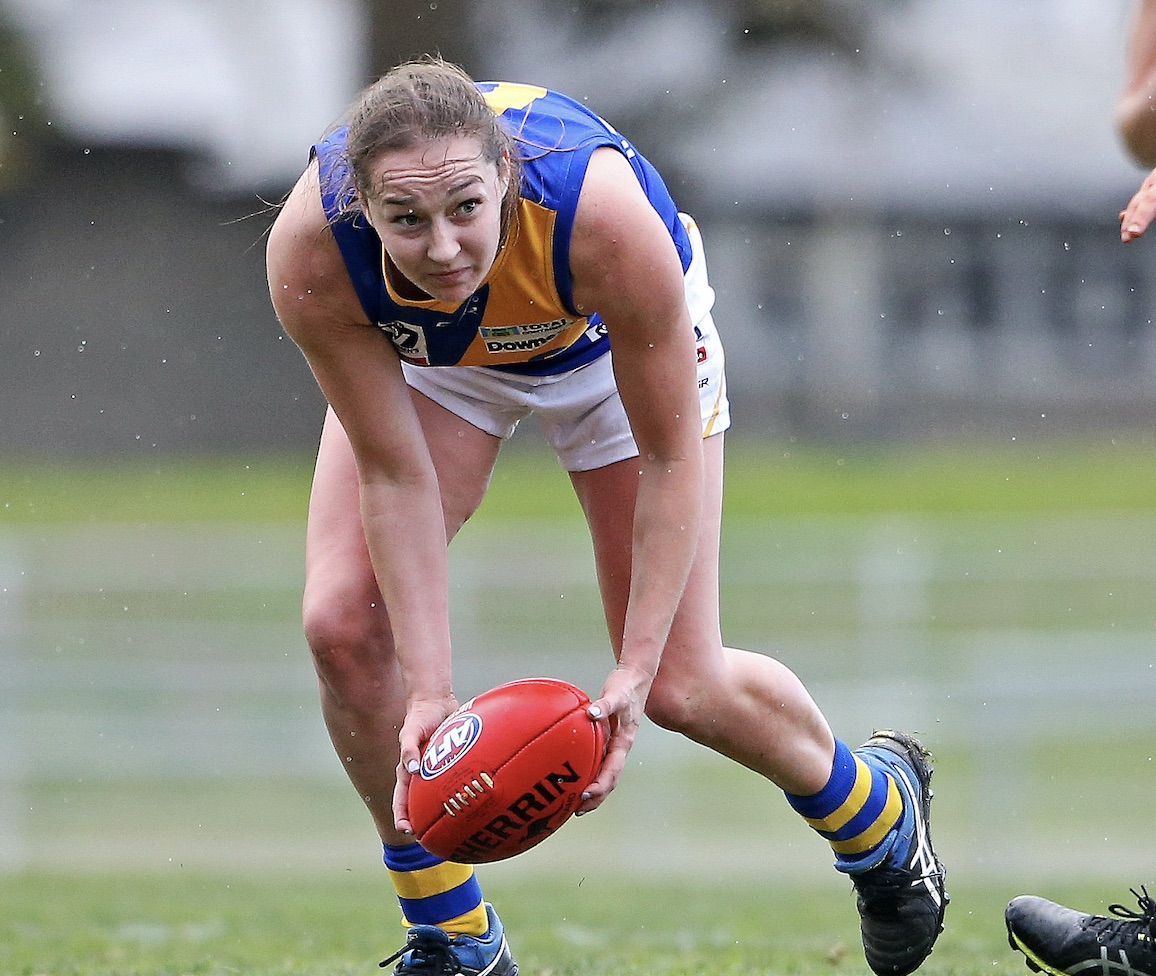 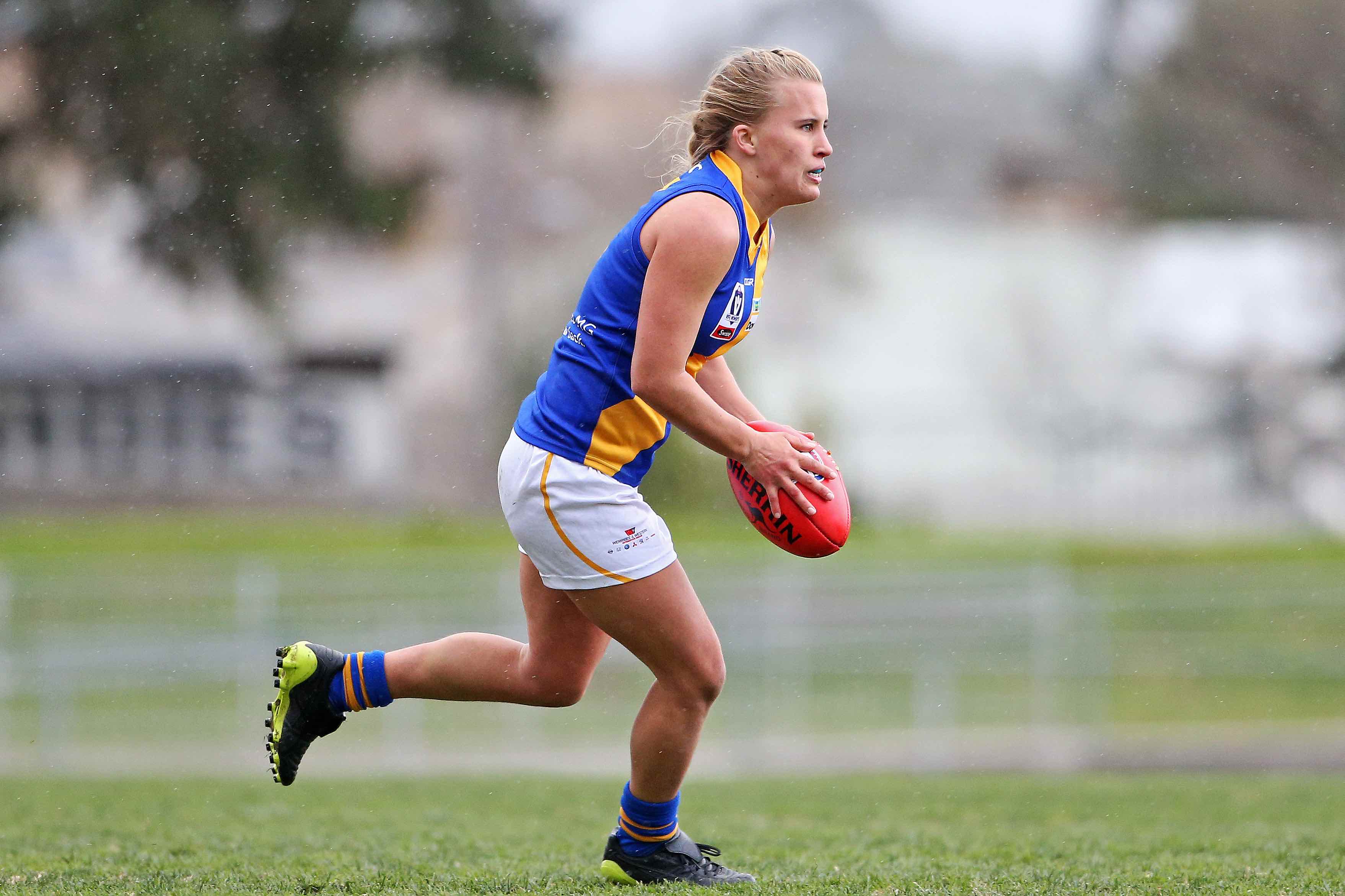 Williamstown Football Club is excited to announce 2019 VFLW co-captains Nikki Wallace and Jacinta Reid have signed on for the 2020 season.

With their leadership skills on full display in 2019, the experienced duo will again be an important addition to a youthful team.

Wallace joined the Seagulls for their maiden VFLW season in 2018 following a stint at AFLW club Brisbane, where she played eight matches after being drafted in 2016.

The versatile 25-year-old’s foot skills and composure played a crucial role in the side’s ability to rebound out of defensive 50 in 2019.

Wallace has a keen eye for the contest and, after averaging nine disposals and nearly four tackles per game this season, is ready go again in 2020.

“Nikki’s work ethic and skills are a great influence for the younger players and she is a player who leads by example around the club,” VFLW Football Manager Claudia Davey said.

Reid, also 25, is itching for the side’s 2020 campaign after enduring an injury-riddled 2019 season.

Reid established herself as one of the better defenders in the league and was a runner-up in the club’s inaugural best and fairest in 2018.

She has continued to lead by example in the heart of the seagulls defence, recording double digit disposal figures in eight of her 11 matches this season.

“Following Jacinta’s two successful ankle surgeries in the off-season we look forward to seeing her have an injury-free run in 2020,” Davey said.