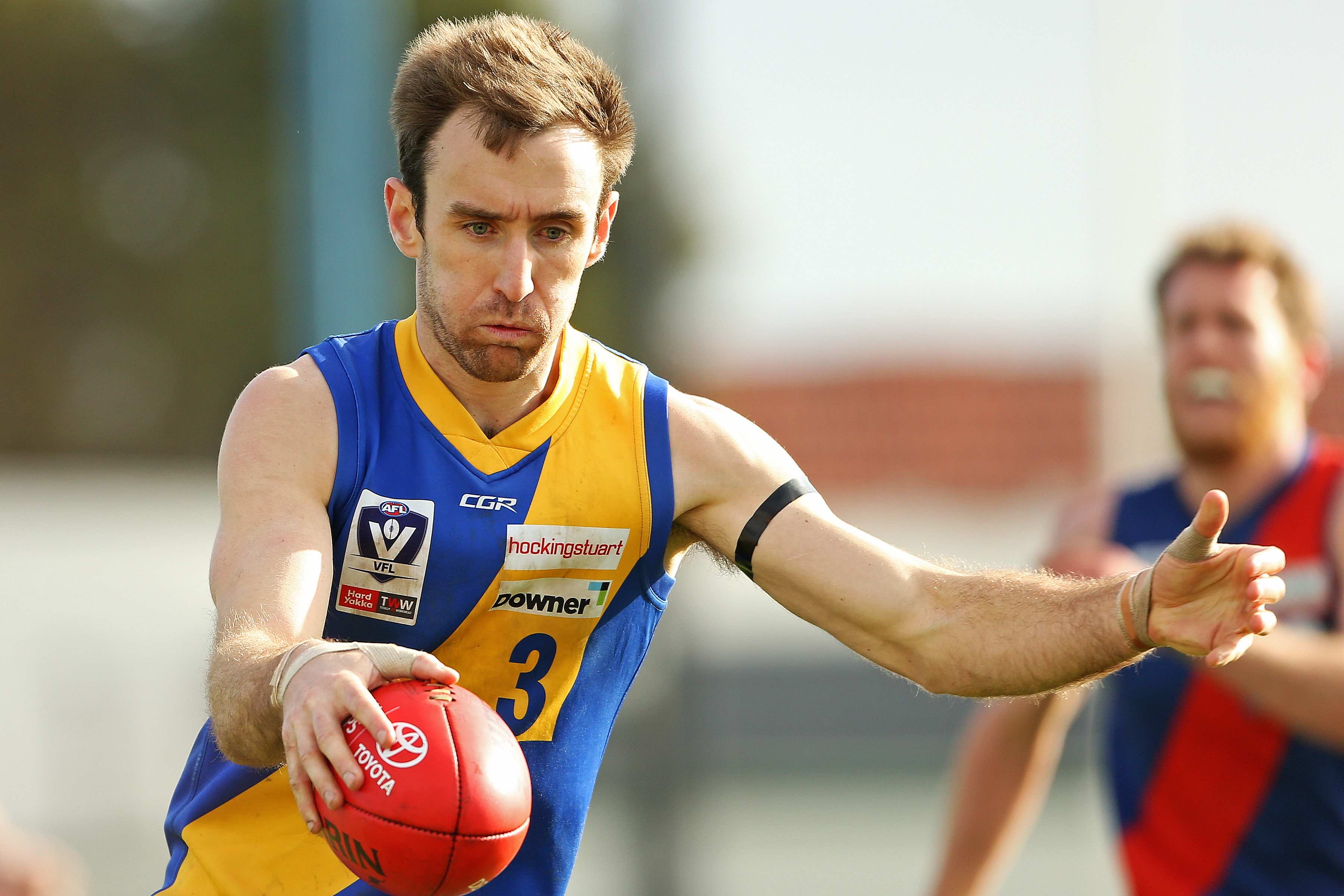 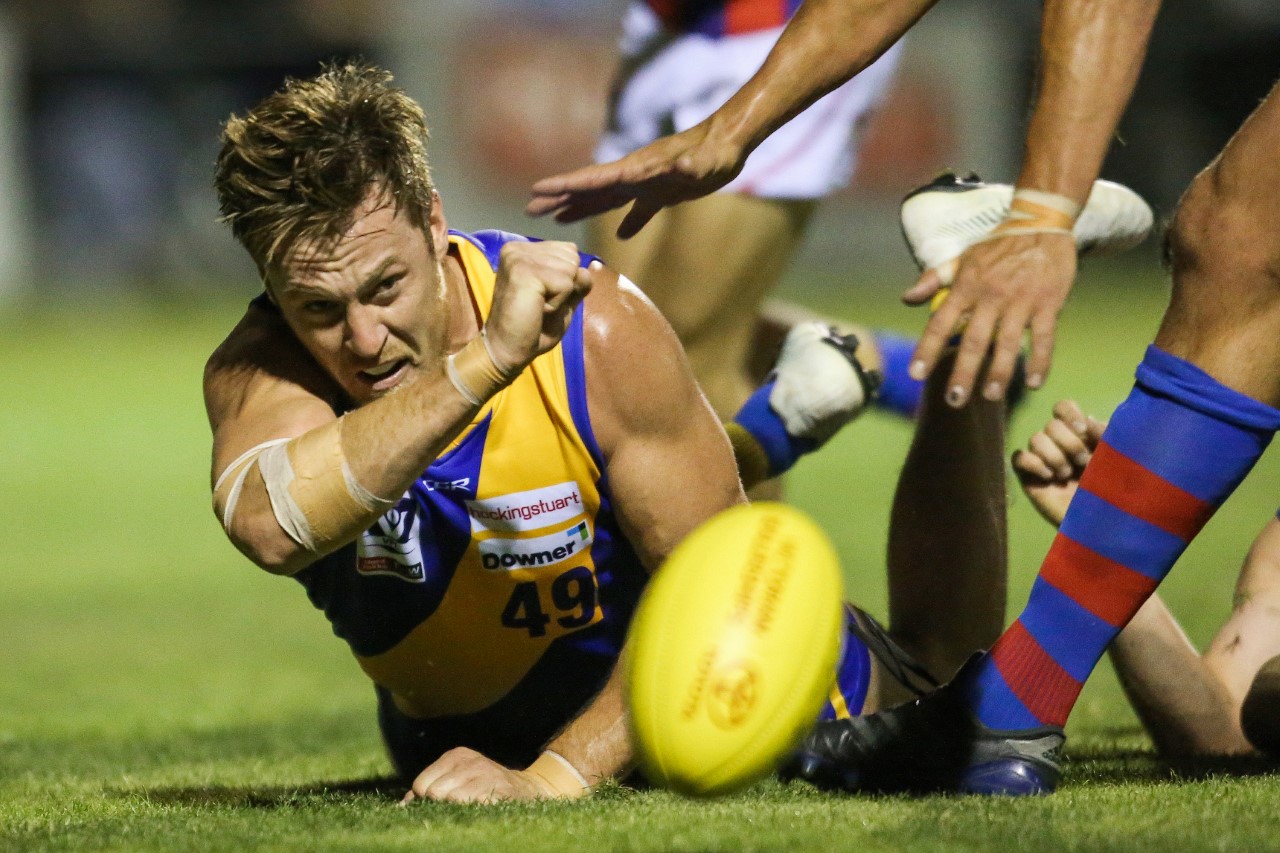 Dunell - whose 149th VFL match and final game came in the Seagulls’ grand final loss against Richmond - has been a significant member of the playing group since joining from AFL club St Kilda ahead of the 2015 premiership-winning season. The match was also his 100th Club match earning him Life Membership status at the Club.

The versatile swingman began his VFL journey with the Bendigo Bombers in 2011, before being rookie drafted by the Saints in the 2012 AFL Rookie Draft.

The 29-year-old played 12 matches for the Saints and 43 for the affiliated Sandringham Zebras, before making his way to Williamstown and fast becoming a fan favourite.

Dunell kicked a total of 208 goals in his VFL career - including reaching his 200th milestone against Werribee in Round 12 this year.

Other accolades include VFL state selection and Team of the Year honours.

Dunell will explore potential playing/coaching opportunities at either State League or Community level and is currently completing his Level 3 Coaching Course.

Meese has called time on his VFL career - which has been just as decorated.

The 31-year-old has spearheaded the Seagulls on-ball division since arriving at the club from the Northern Blues in 2014.

The 197cm ruckman spent most of his time at the Seagulls dominating his VFL opponents and has been integral to the club’s on-field success.

The 2017 Gerry Callahan Medallist played his 150th match against Coburg in Round 7 and is a seven-time VFL Team of the Year representative, including the past six consecutive seasons.

Meese’s raw numbers were always elite, averaging 46 hit-outs and 13.2 disposals in 2019. Not surprisingly, the VFL legend recorded more than 50 hit-outs on seven occasions this season and will go down as the best VFL ruckman of this decade.

"Both players have been wonderful servants of our club and leave a great legacy for all our players to follow," CEO Jason Reddick said.

"The club wishes both Sam, Nick and their families all the best for the future, knowing that they will always be warmly welcomed back at our club."