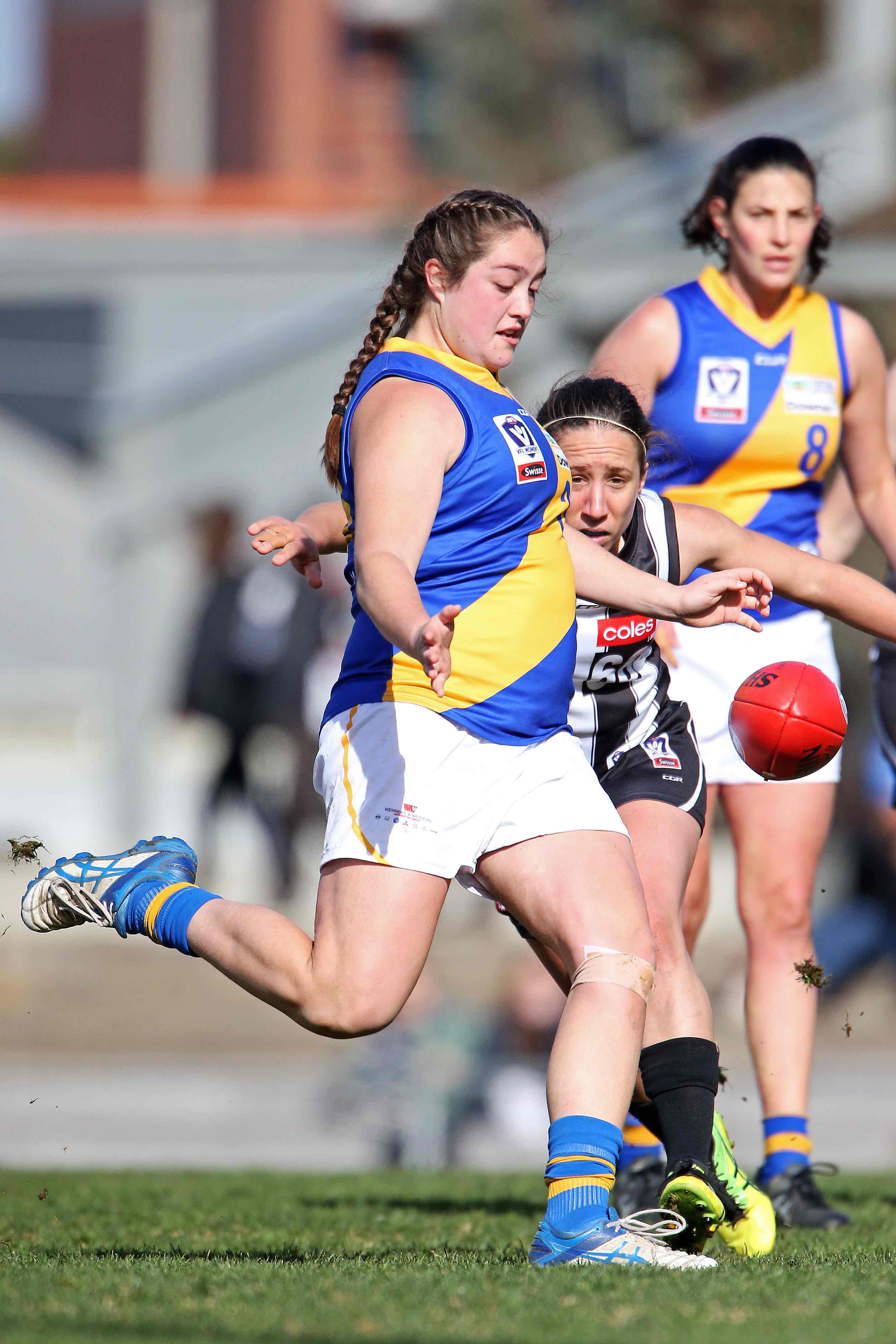 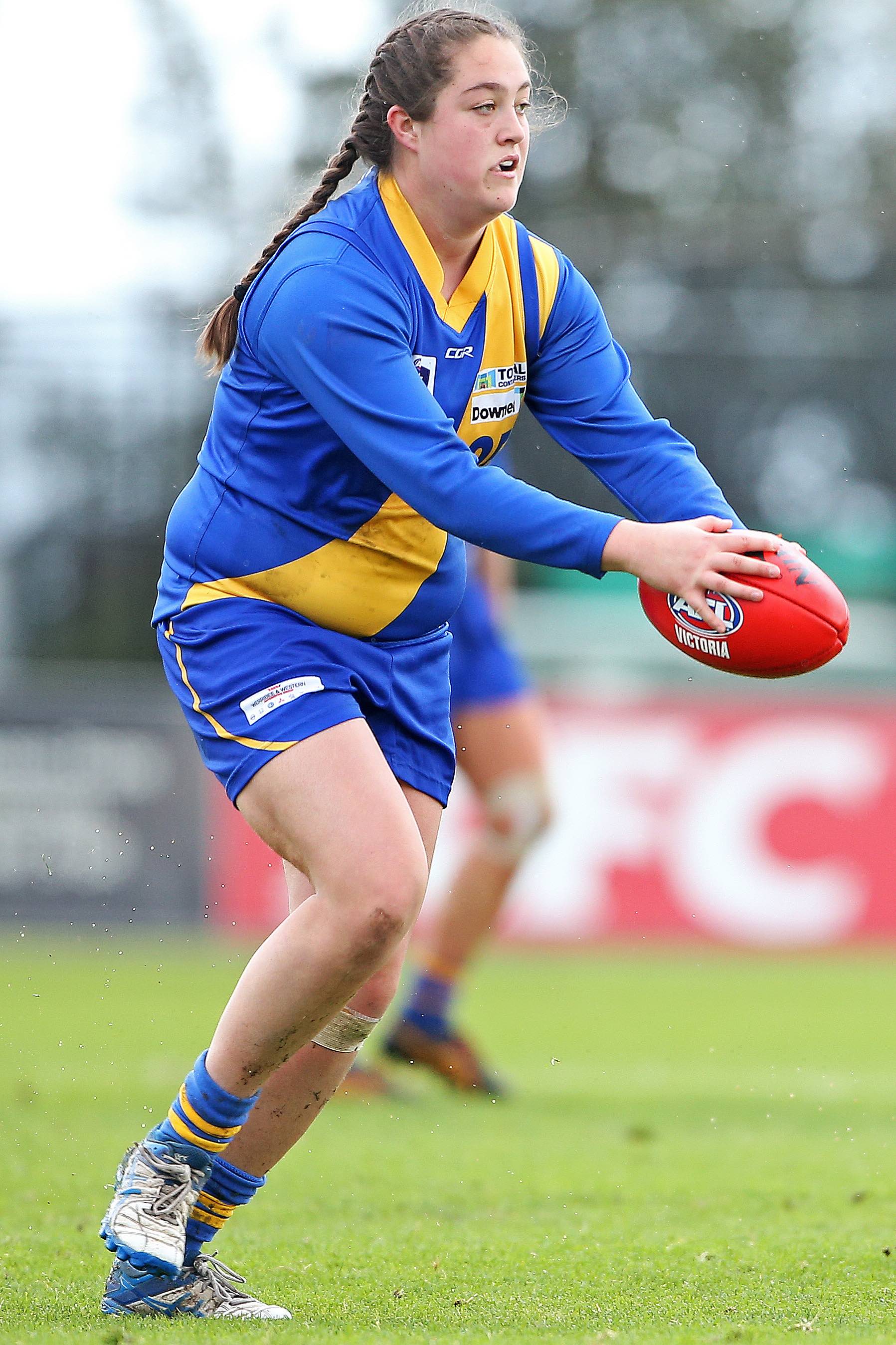 The Williamstown VFLW gun was drafted by the Blues with selection No.36 in this year’s AFLW Draft, following a stellar season with the Seagulls.

The 19-year-old came to the Seagulls after graduating from the Western Jets in 2018. And she hasn’t put a foot wrong.

Whiting finished second in the club’s 2019 Best and Fairest, playing in all 14 matches, averaging 14 disposals and kicking eight goals for the season.

The promising utility - who booted 50 goals for local club Wyndhamvale in 2017 - was overlooked at last year’s draft but now has the chance to prove her capabilities at the highest level. 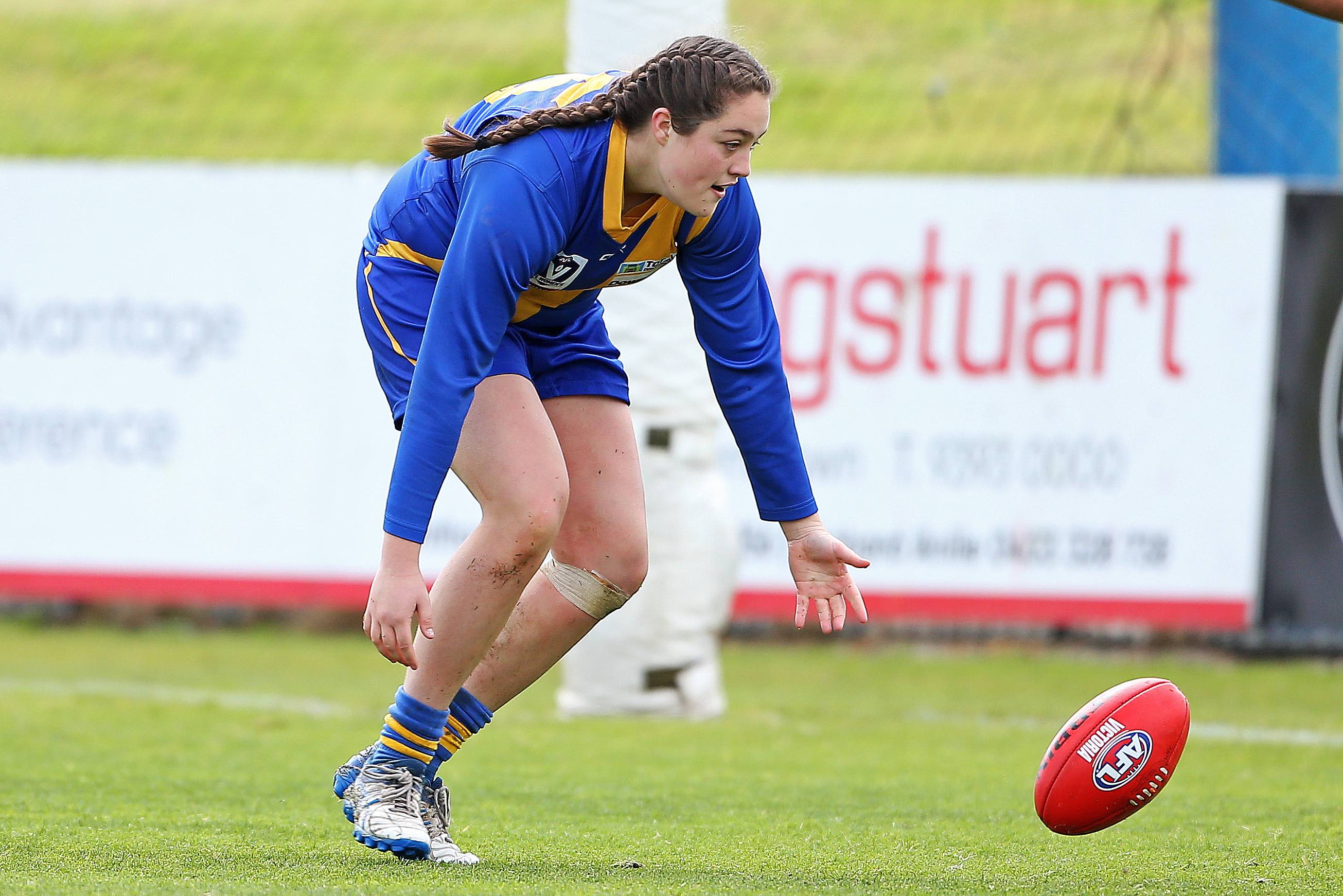 Williamstown VFLW Football Manager Claudia Davey expressed nothing but excitement for the youngster.

“It’s been a pleasure working with Sharnie through her time at the Western Jets. She is one of the most skilful young footballers I have ever worked with,” Davey said.

"Clearly she has developed her game further in her two seasons at Williamstown.

“Sharnie’s ability to read the game and elite kicking will be a valuable addition to the Blues. We have full confidence that Sharnie has all the attributes to be a key performer on Carlton’s list and we now look forward to following her AFLW journey."

The Williamstown Football Club would also like to congratulate Western Jets players Elisabeth Georgostathis and Isabella Grant on being drafted by the Western Bulldogs at pick nine and 47 respectively. Fellow Jet Cleo Saxon-Jones was selected by Richmond with pick 58. 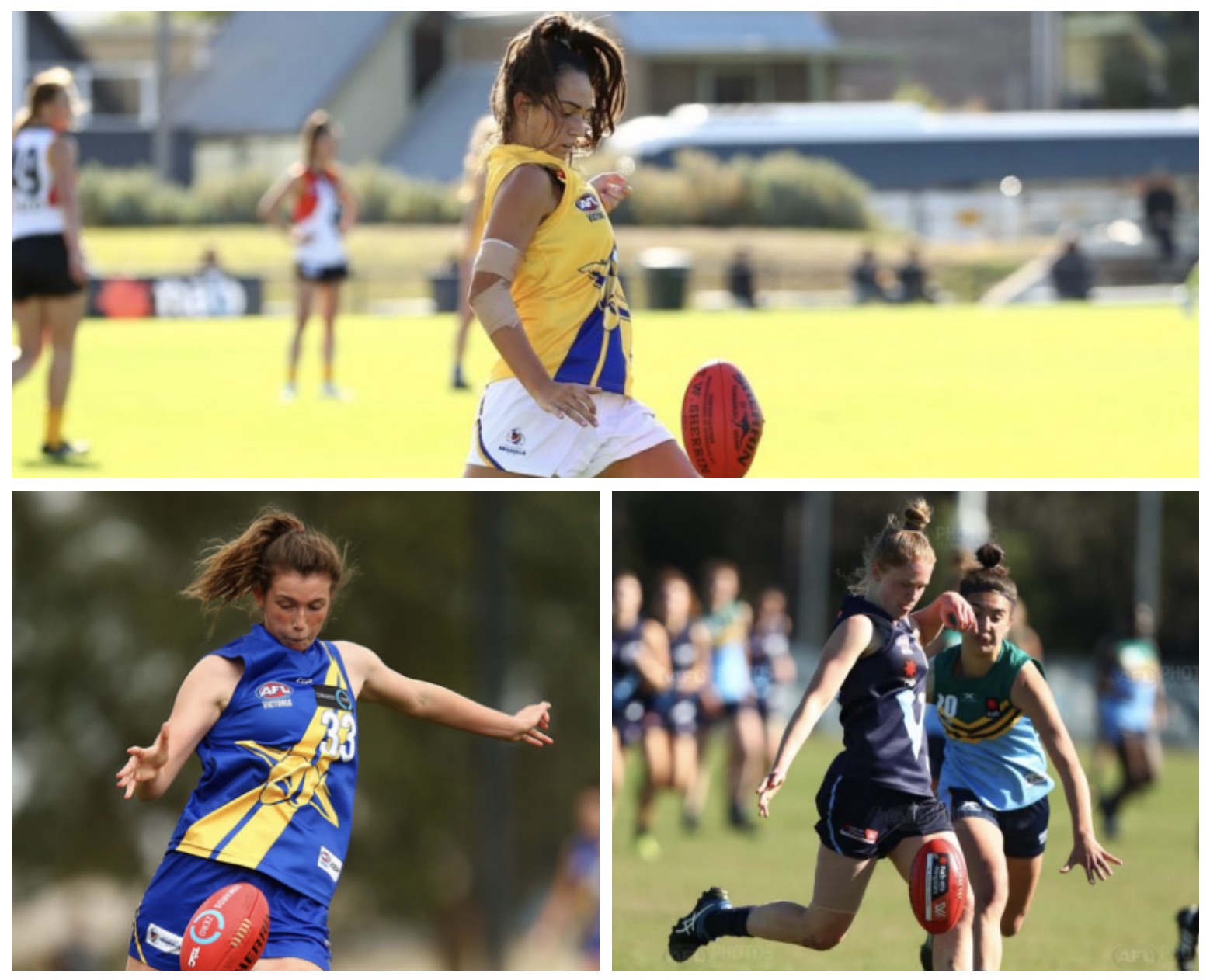