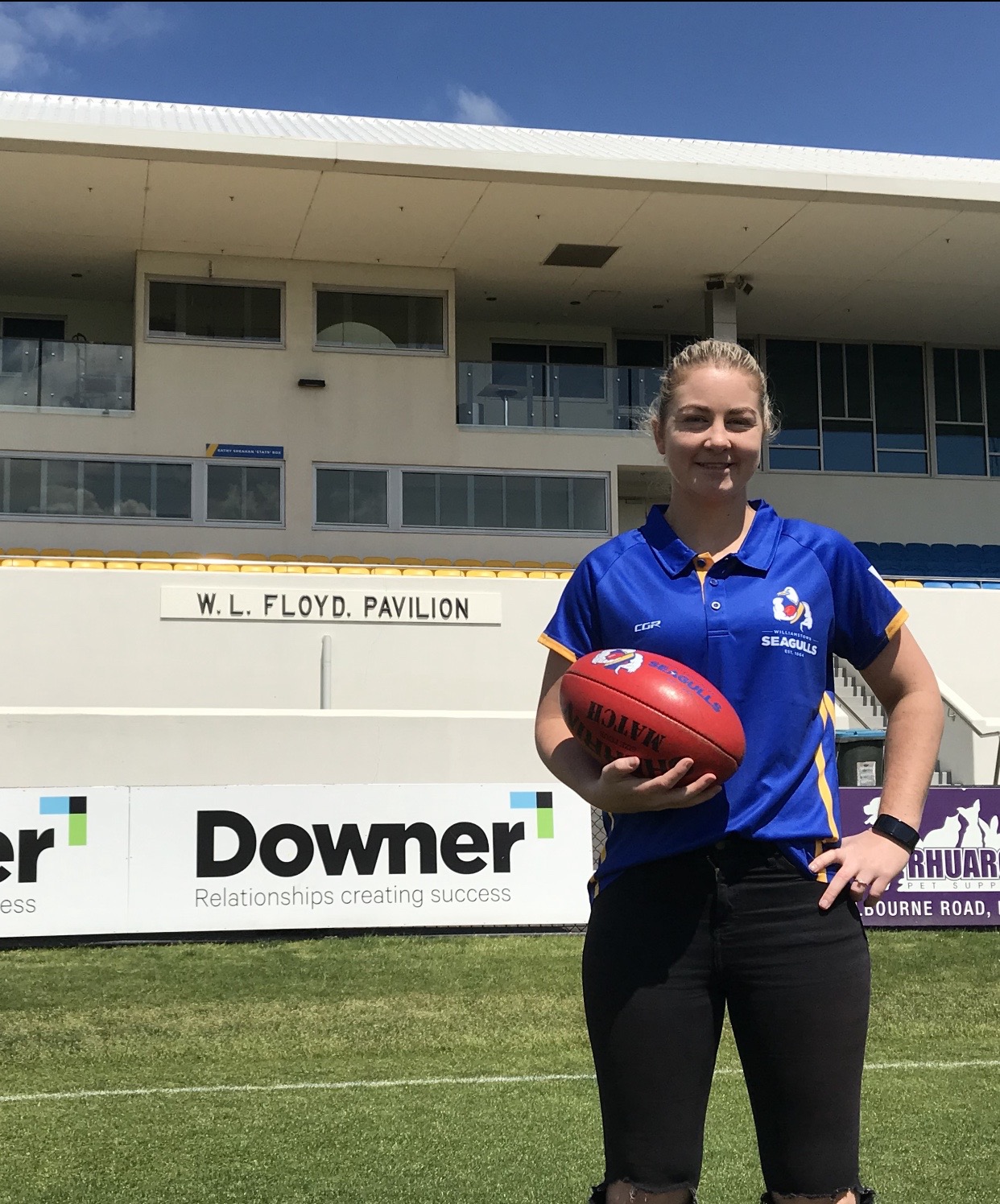 The Williamstown Football Club is excited to announce the appointment of Penny Cula-Reid as our new VFLW senior coach for season 2020.

In just her second season at the helm, Cula-Reid recently led Collingwood to the 2019 VFLW premiership.

This followed on from the Magpies’ preliminary final appearance in 2018, following which Penny was recognised by AFL Victoria with the VFLW Coach of the Year award.

Cula-Reid’s recent coaching success comes on the back of an extensive football career.

The 31-year-old played over 200 games for the St Kilda Sharks across 13 seasons, was captain in 2016/17 and was a Victorian representative on seven occasions. She was drafted by the Magpies for the inaugural 2017 AFLW season.

“I don’t know who’s more excited, the club or me! I just want to start now," Cula-Reid said.

“I’m hoping (to bring) a lot of fun. We know that when footy players are having fun they’re going to play some good footy.

“It’s going to be hard work but hopefully we’ll be able to find that balance between enjoying ourselves but also knowing that we’ve got to work hard to get the success that we want.

“I’m also excited about learning from the VFL men’s program and how successful that’s been."

“We are thrilled to welcome Penny to the Williamstown Football Club! First and foremost, Penny has presented as an outstanding person, which is equally important to us as her coaching credentials,” he said.

“Penny has clearly had an outstanding start to her coaching career and we are excited that she will be leading our VFLW program in 2020.

“Coupled with the recent announcement of our partnership with Adelaide Crows, this appointment is more evidence of just how committed the Williamstown Football Club is in providing every opportunity for our female players to develop and maximise their talents in the AFL system.

“It’s definitely an exciting time to be a Seagull player.”