Leigh Masters and Megan Williamson have earned top honours as the club's best and fairest VFL and VFLW players respectively in 2019.

The awards were announced at last night's presentation night at Seaview Events Centre, with defender Masters winning the Gerry Callahan Medal just two weeks after being named in the VFL Team of the Year.

The 27-year-old utility averaged 14.2 disposals and 4.3 marks per game this season, playing in every match as one of the side's most important players - his intercept ability and team-first mentality two of his stronger traits.

"I'm absolutely honoured but, at the same time, team success is what drives me," Masters said.

VFL coach Andrew Collins conceded it was Masters' best personal season when announcing the award, prompting the following response from the 2019 Gerry Callahan medallist: "He's probably played me in the forward line the last couple of years, and I've always probably been a backman!" Masters jested to the crowd.

"I've always felt more comfortable down back. I've enjoyed the year. I suppose it probably has been my best season."

Williamson also received due recognition for a stellar 2019 campaign, laying the eighth-most tackles (88) in the VFLW and averaging 11.5 touches in 14 matches to win the Best and Fairest award ahead of fellow stars Sharnie Whiting and Danica Pedersen. 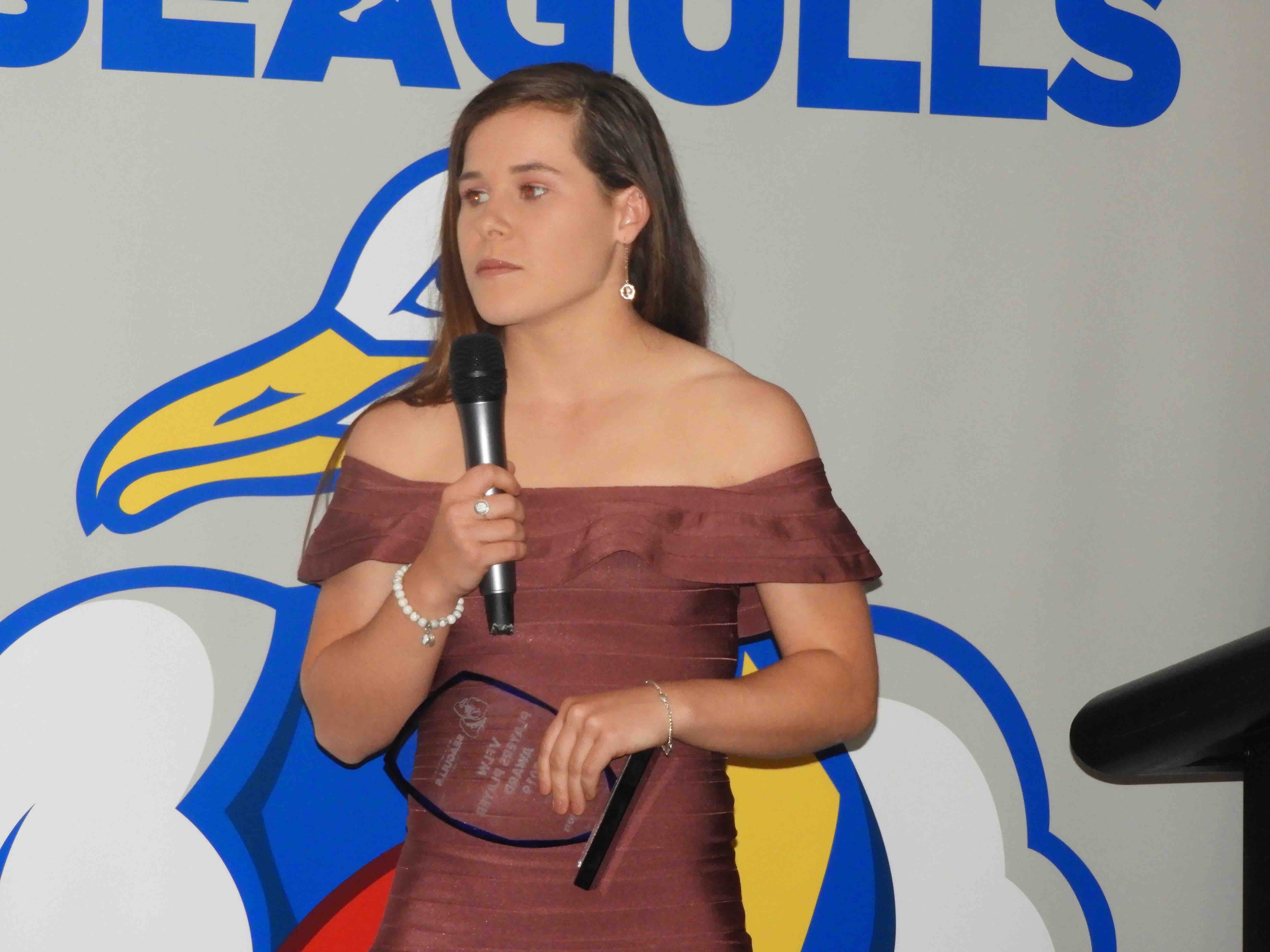 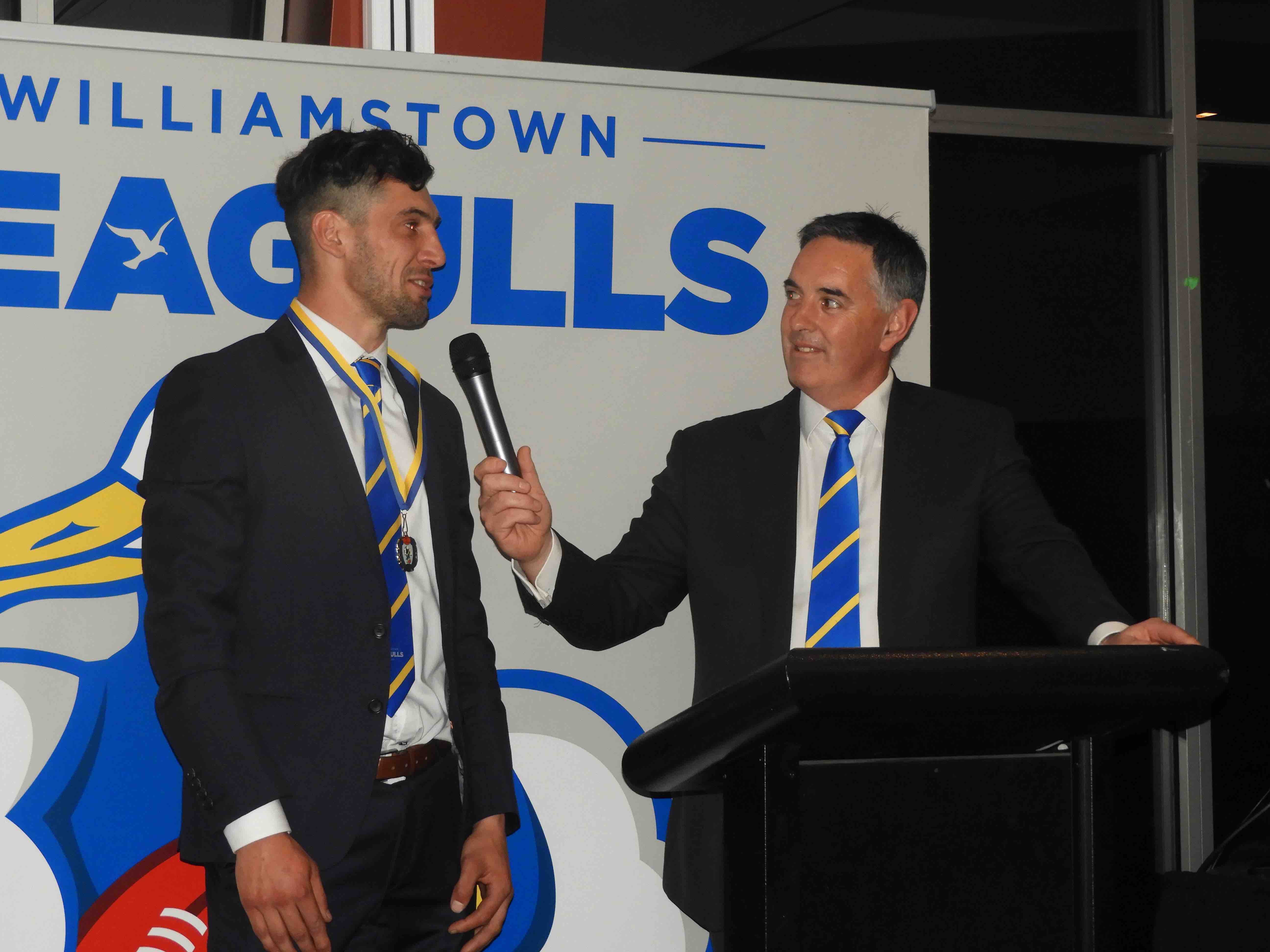 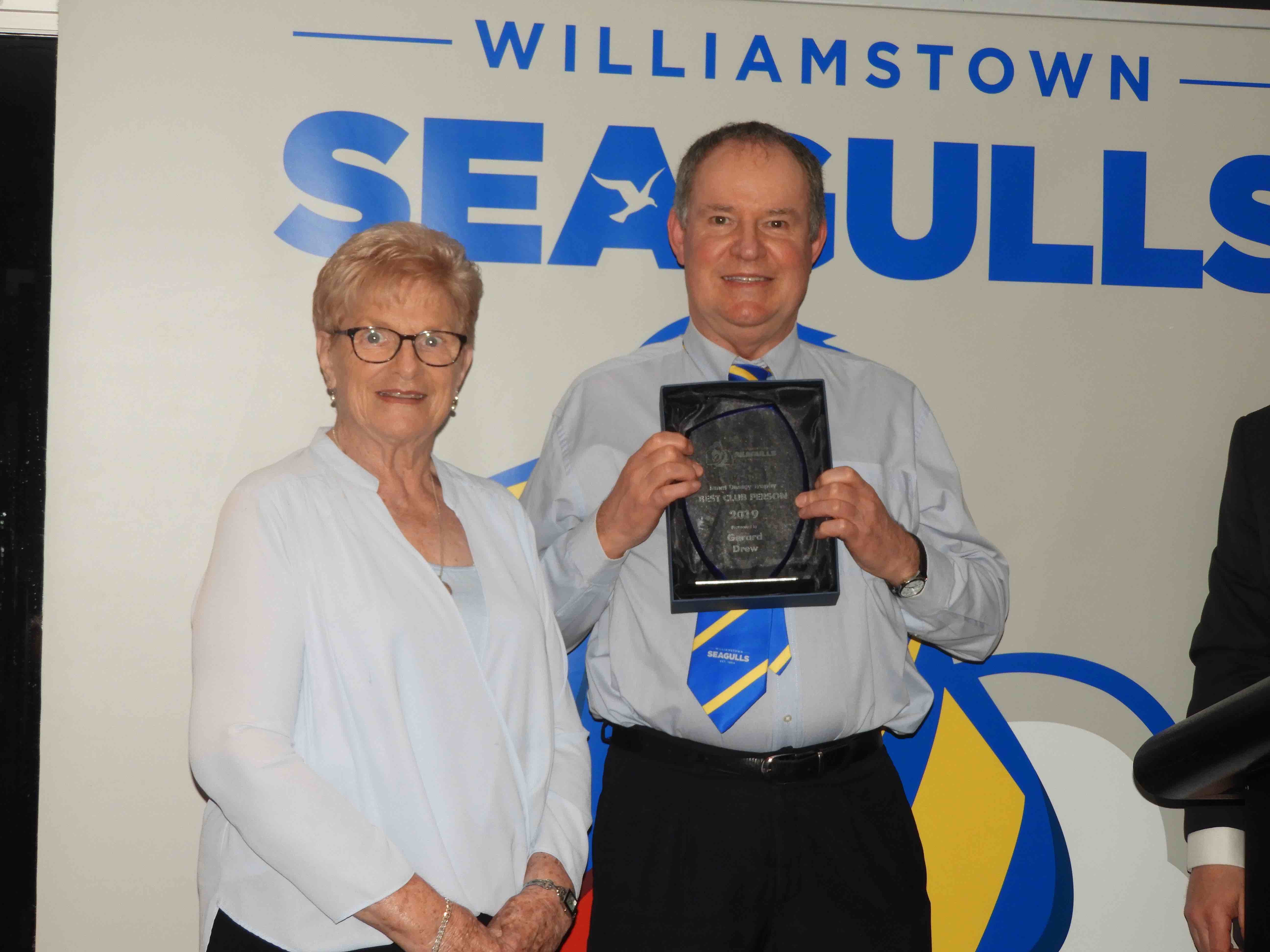 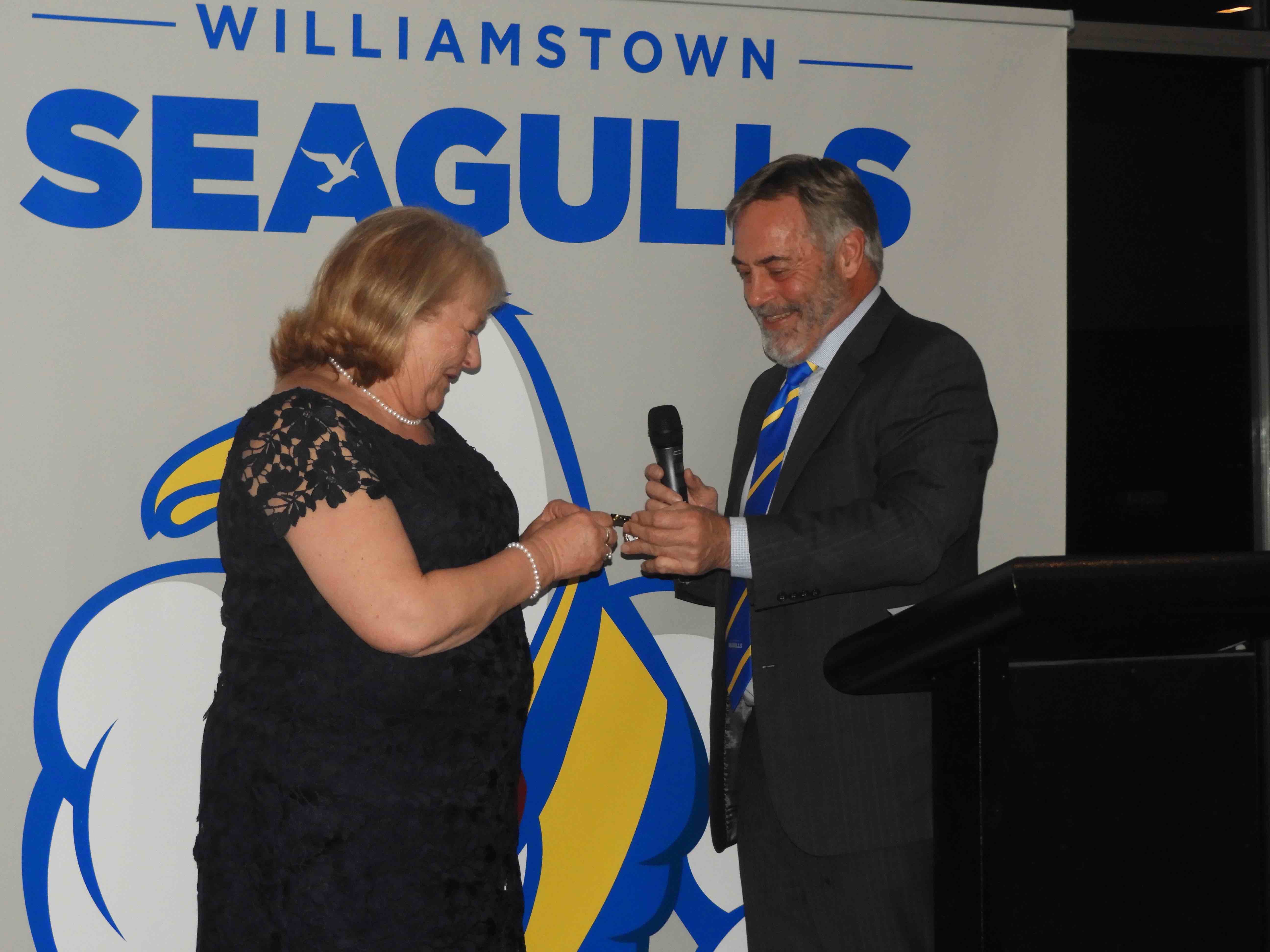 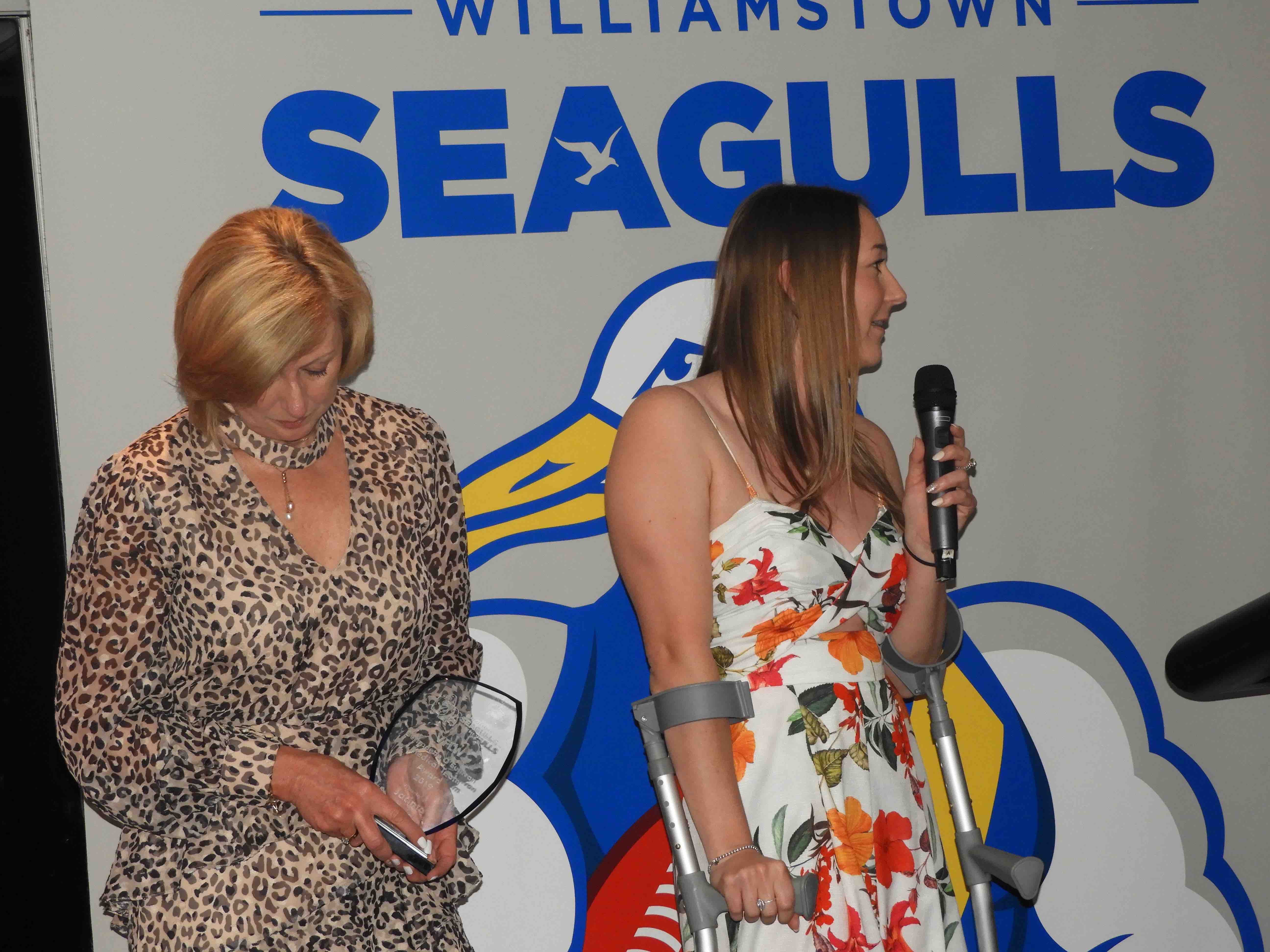 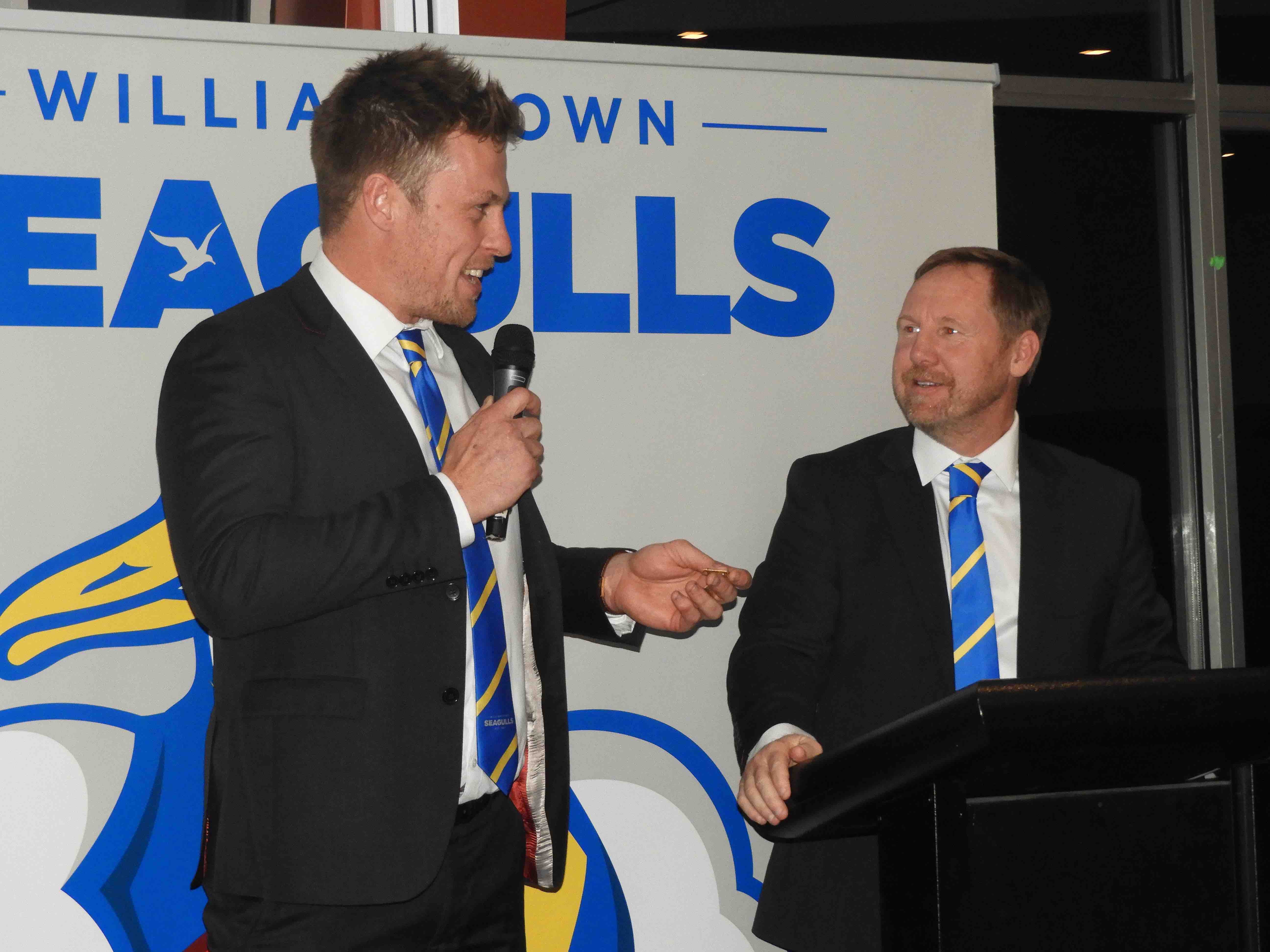