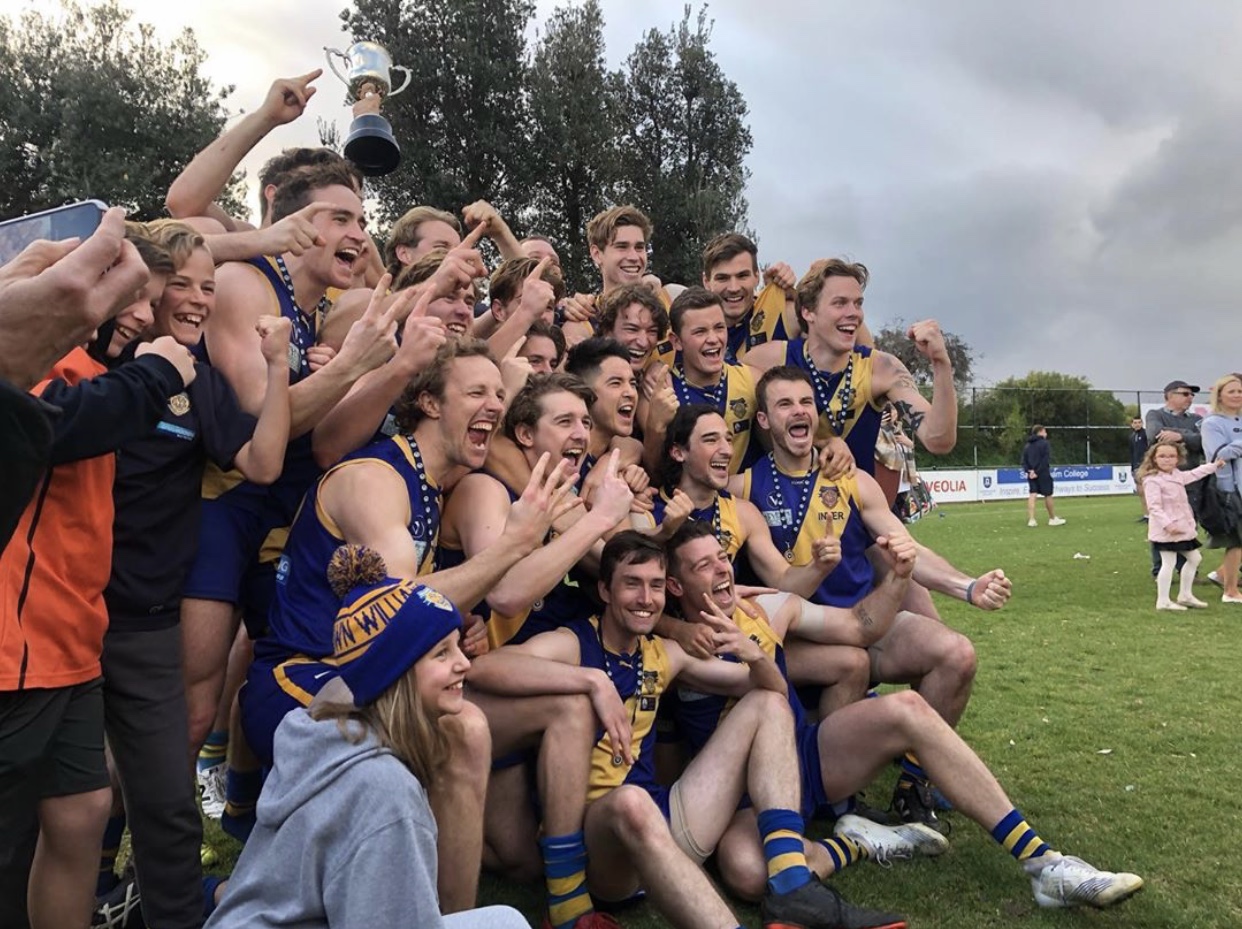 Williamstown CYMS seniors survived a late scare to cap off its undefeated season and claim the VAFA Premier C premiership.

Their 18-point win over Ajax - after leading by 35 at the main break - on Saturday was their 20th of the year, personifying their dominance throughout 2019.

The club's profound success this year also came in the form of a reserves premiership who, in the game prior, defeated Old Ivanhoe Grammarians by 45 points to win the Premier C Reserves flag.

It follows the premiership triumph of CYMS' Under 19s side who were also crowned champions back on September 7.

Williamstown Football Club would like to congratulate CYMS on a fantastic, successful year.