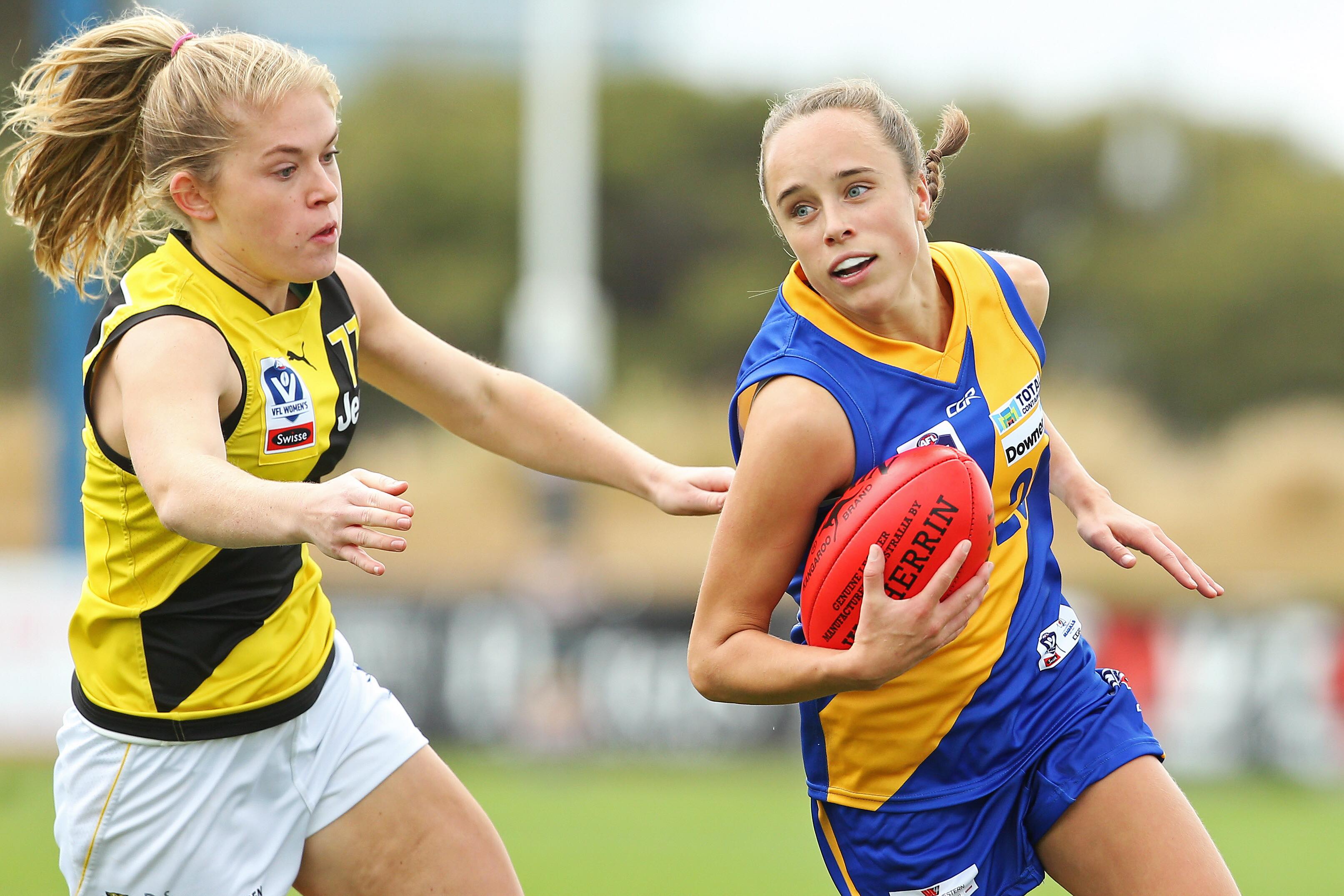 Williamstown's Round 10 VFLW side has been announced as they hunt for their second win of the season.

The Seagulls were buoyed by the return of co-captain Jacinta Reid in last week's loss to the Southern Saints, but they'll face a similarly tough ask this Saturday at Victoria Park when they aim to take down top-of-the-table Collingwood.

Isabelle Porter has been named on the half-back flank in her first match since Round 3, replacing fellow defender Rebecca Dardengo who is set to miss with a leg injury.

Rachel Achampong, Sabrine Navarro and Elizabeth McGrath have also been named in the extended squad, while Madison-Eve Fenech will take the field as the 23rd player.

The Seagulls will aim to play with the intensity they brought to the table against the fancied NT Thunder two weeks ago.

And with the forecast indicating it to be a wet and windy affair - the travelling Seagulls will give themselves every chance of causing an upset.

The game will kick off at 11:30am in the first of a double-header with free entry.