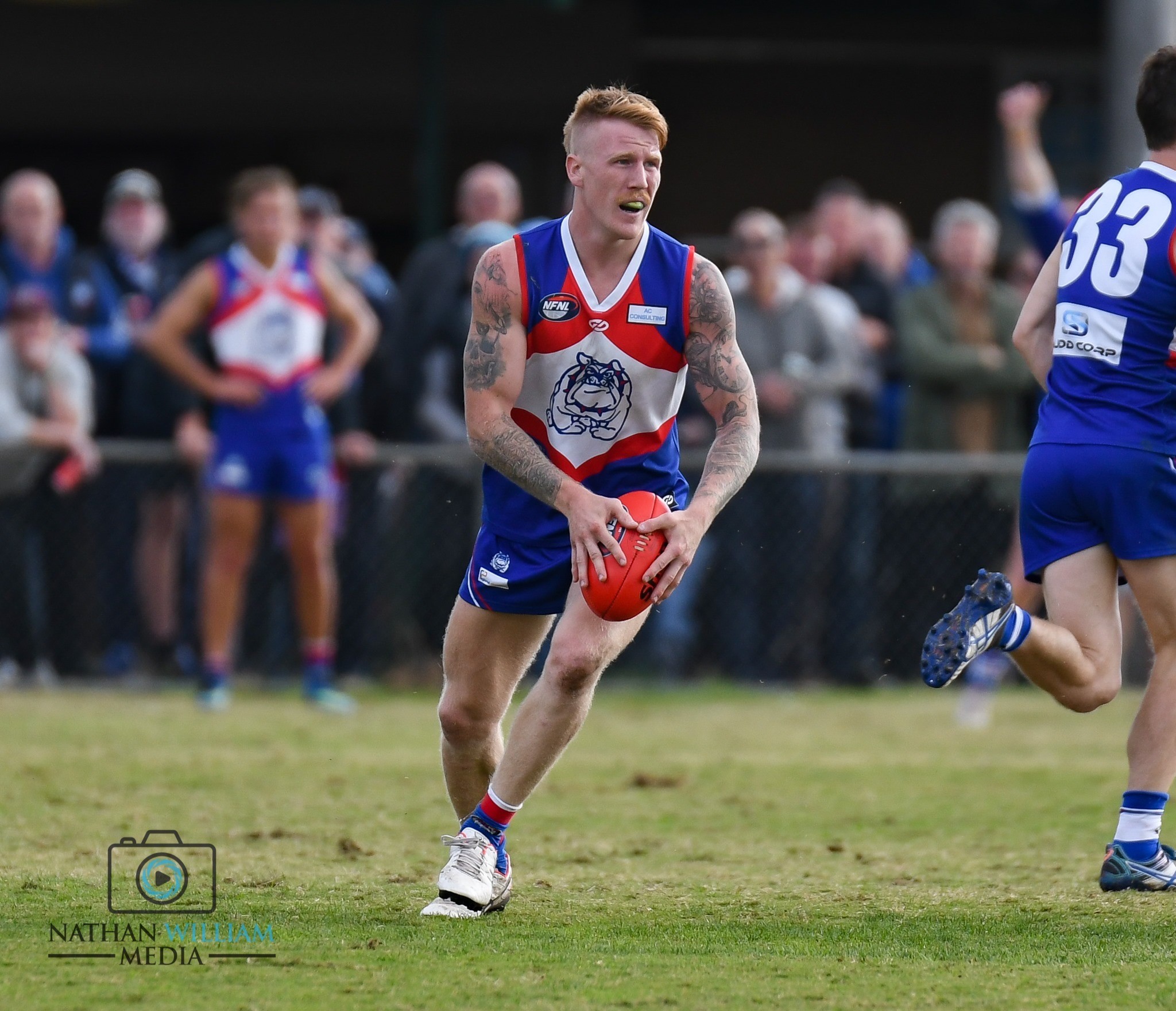 We had 13 guys continue their season with their respective local clubs and some representative teams; let’s have a look at how they went.

We start with Kal Dawson and Stefan Radovanovic in the Young Guns Series where both boys performed well for the City team as they went down to the Country by 57 points at Trevor Barker Oval on Sunday.

In the Northern League, Jesse Tardio was in the best and Jhye Baddeley-Kelly kicked 2 goals as they helped North Heidelberg to a 44-point victory over Josh Minogue’s and Christian Buykx-Smith’s Heidelberg.

Nick Mellington had a best-on-ground performance as a 9-goal to 1 final quarter helped Pascoe Vale to an 11-goal win over Strathmore in the EDFL while Nick Buykx performed well as he helped Werribee Districts to an 18 point win over St. Albans in the WRFL. Mitch Norton was also impressive with 2 goals and was 3rd best in Altona’s 68 point upset win over Deer Park.

In the Ballarat League where a goal to Billy Myers capped off a strong performance as Darley continued their undefeated start to the season with a 113-point victory over Melton South. In other action, Liam Carter was a focal point for Melton, as they came away with a 28 point win over an inaccurate Bacchus Marsh side.

The Geelong League saw Geelong West have a 6-goal final quarter only to fall short to South Barwon by 7 points as Lane Buckwell put in a solid game whilst Cooper Stephens performed well as Colac went down in a thriller to St. Mary’s by 4 points.