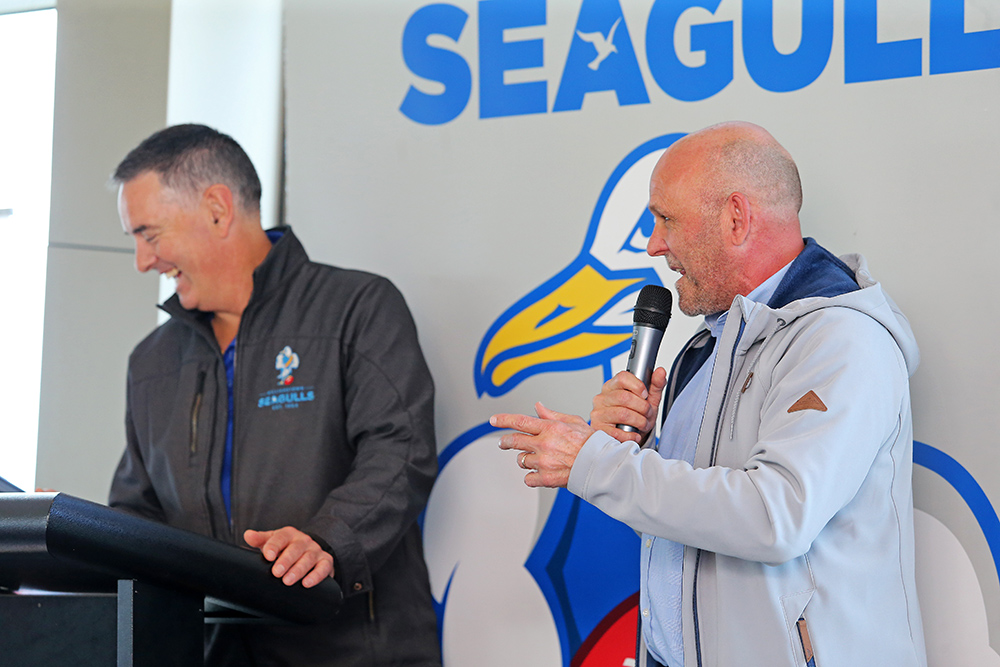 The President Luncheon returned to the traditional 12 noon timeslot last Sunday at Seaview Events Centre, prior to the Richmond VFL game.

A full room of guests enjoyed another delicious two-course meal from our great friends at The Greenery, whilst being taken on a humorous trip down memory lane with guest speaker, Richmond Hall of Famer, Dale Weightman.

Weightman entertained everyone with stories of the 1980 Richmond Premiership celebrations, and in particular, the disappearance of the Premiership Cup from his 21st birthday celebrations in Mildura. followed by its reappearance on the altar at the Church service the next day!

Michael Howlett used his President Speech to allay the member’s fears of a rumoured AFL Reserves competition, noting that Williamstown Football Club had worked hard in negotiating changes to the VFL licence agreement that now gives surety to the club’s position in the VFL and VFLW competition.

Our next President’s Lunch on 12pm Sunday 26th May, when Williamstown host the Casey Demons. 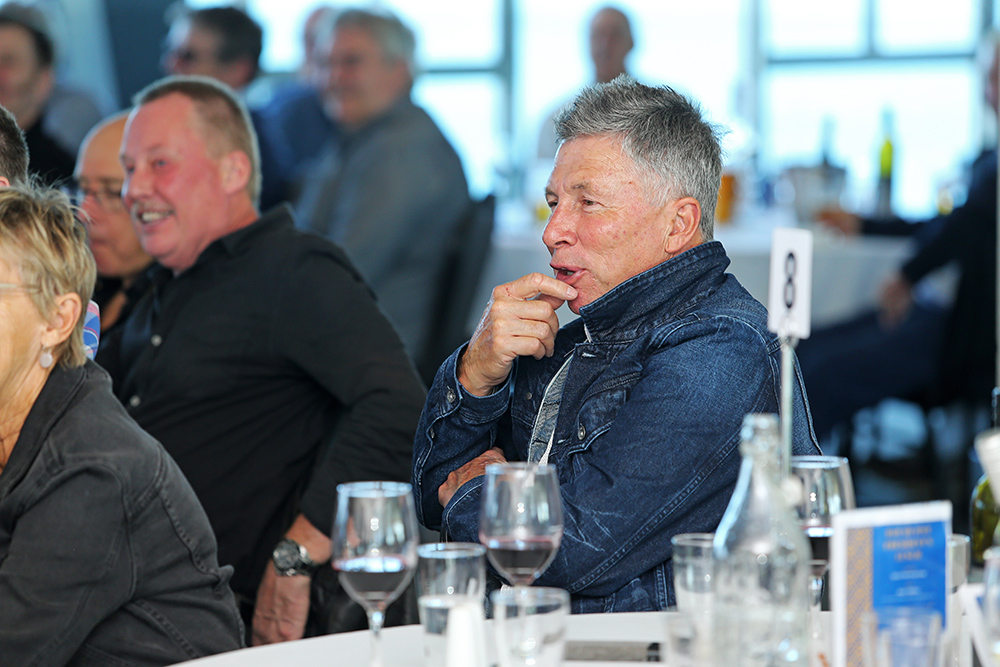 That lunch will be based on our ever-popular Horse Racing theme, headlined by leading trainer Tony McEvoy and compered by our very own Gulls member and revered race caller, Greg Miles.

As this is likely to sell out, we encourage everyone to book early to ensure you don’t miss out!