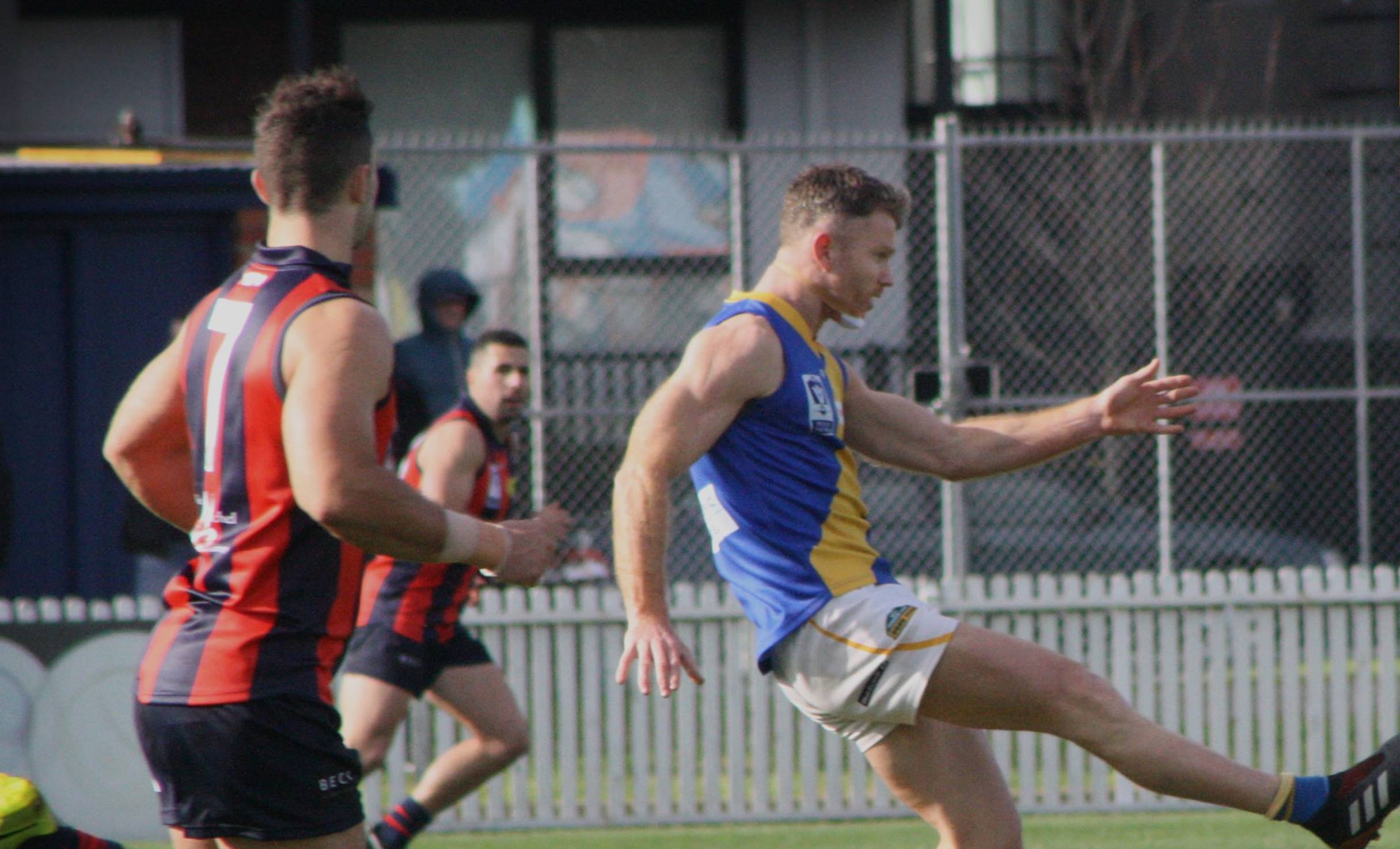 Williamstown have fallen to a strong Port Melbourne side at North Port Oval on Saturday afternoon.

In what was a scrappy and tight affair all day it was Port Melbourne who finished the stronger kicking the final four goals of the game.

The first quarter Port Melbourne kicked 4 of the first 6 goals before late goals to Jake Greiser and Nick Rodda got the Seagulls within 1 at the first break.

In the second it was Port who used the wind to their advantage kicking three goals to none to take a 21 point lead into the main break.

Adam Marcon lead from the front in the third term with 15 disposals and a goal in the quarter. Lachlan George and Nick Ebinger also kicked goals as well as Tyson Young on debut.

Port had all the run in the last term to run away with the victory. Michael Gibbons, Brett Bewley and Ben Jolley all were impressive throughout the day.

Leigh Masters was once again a rock in defence, while debutant Lane Buckwell was impressive down back in his debut.

Williamstown will take on the Northern Blues next week at IKON Park.