VFLW name squad as the look to bounce back against Hawks 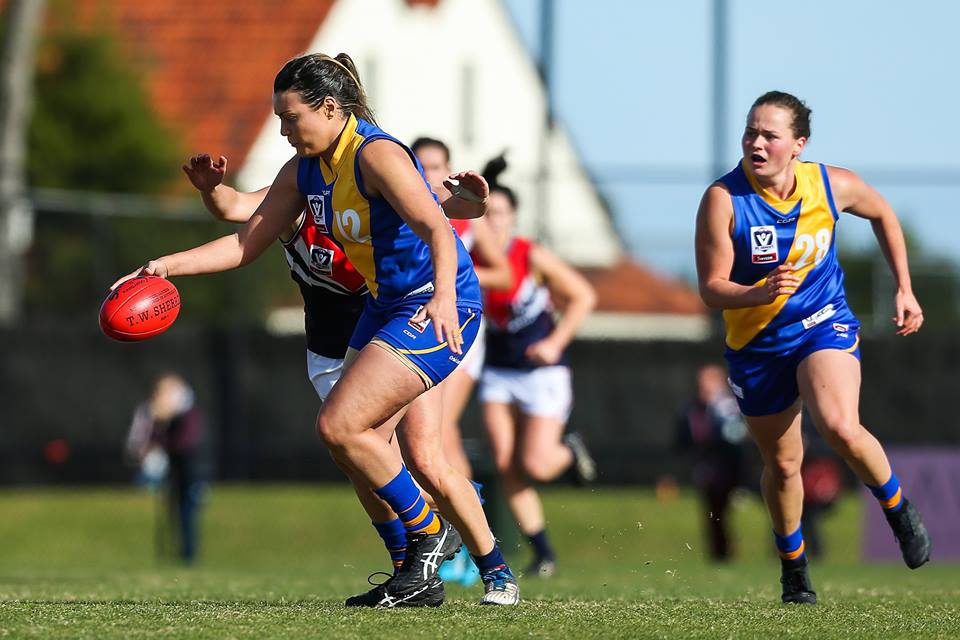 Our VFLW team has announced it's changes to the squad to take on Hawthorn at Box Hill City Oval this Saturday.

Jamilla Cranny, Krystyn Raymundo and Sharnie Whiting have been added to the squad and are in line to make their debuts on the weekend.

Kaitlin Smith, Kayla Koropeckyj and Nikki Wallace have also been added to the squad.

Jorja Rowe and Jenna Bruton will miss the game due to injury.

The match will be played at Box Hill City Oval at 11:30am