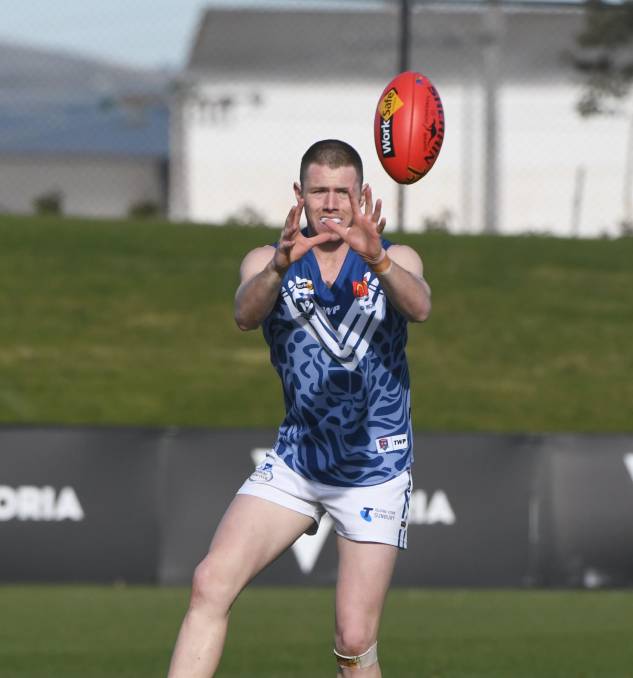 Williamstown’s Lachlan Bramble has been selected in the Vic Country team as they finalised its senior representative squad last night ahead of its clash against Vic Metro in the AFL Victoria Community Cup on Sunday, July 8.

Bramble who has played 7 matches since his debut in 2017 also featured in the AFL Vic Community Championships in May for the Ballarat League with his performance earning him selection in the match this weekend.

MARS Stadium will no doubt provide Bramble a great opportunity to showcase his ability to run & carry the ball along with speed to break the lines on the big ground.

Darby Henderson will also represent Vic Country in the under 19’s match after strong performances with his junior Club Echuca over the past 3 weeks.

Henderson’s season was interrupted by a knee injury in the first half of the season and with his current form, is pushing for VFL selection in the coming weeks as an eligible 23rd player.

Held every two years, the 2018 AFL Victoria Community Cup will see the best players from country Victoria lock horns with the top talent from metropolitan Melbourne in a match that has fast become one of the great traditional rivalries between the bush and the burbs.