On a memorable and historic day in Williamstown there was an equally as special President’s Luncheon held before the game against Collingwood.

Many players and officials from the 2000 decade were also present, with the 2008 Development League Premiers celebrating the 10 year anniversary of their success.

The Club’s major corporate partner, Hocking Stuart, was the Match Day Sponsor, and many of the Anile family were in attendance, as Richard Anile addressed the guests to speak about the strong partnership that Hocking Stuart were enjoying with the Club, as well as giving some insights into the current property market. President Michael Howlett gave insights into the latest communications with AFL Victoria on the future of the VFL, rebutting the idea of an AFL Reserves competition.

Guest speaker, 2003 VFL Premiership Coach Brad Gotch, spoke about his memories of his eight year coaching stint at the Club (2002 to 2009) and the togetherness of his 2003 premiership team that included leaders Brad Lloyd , Troy West, a young Sam Cranage and Collingwood draftees, Nick Maxwell and Dane Swan. 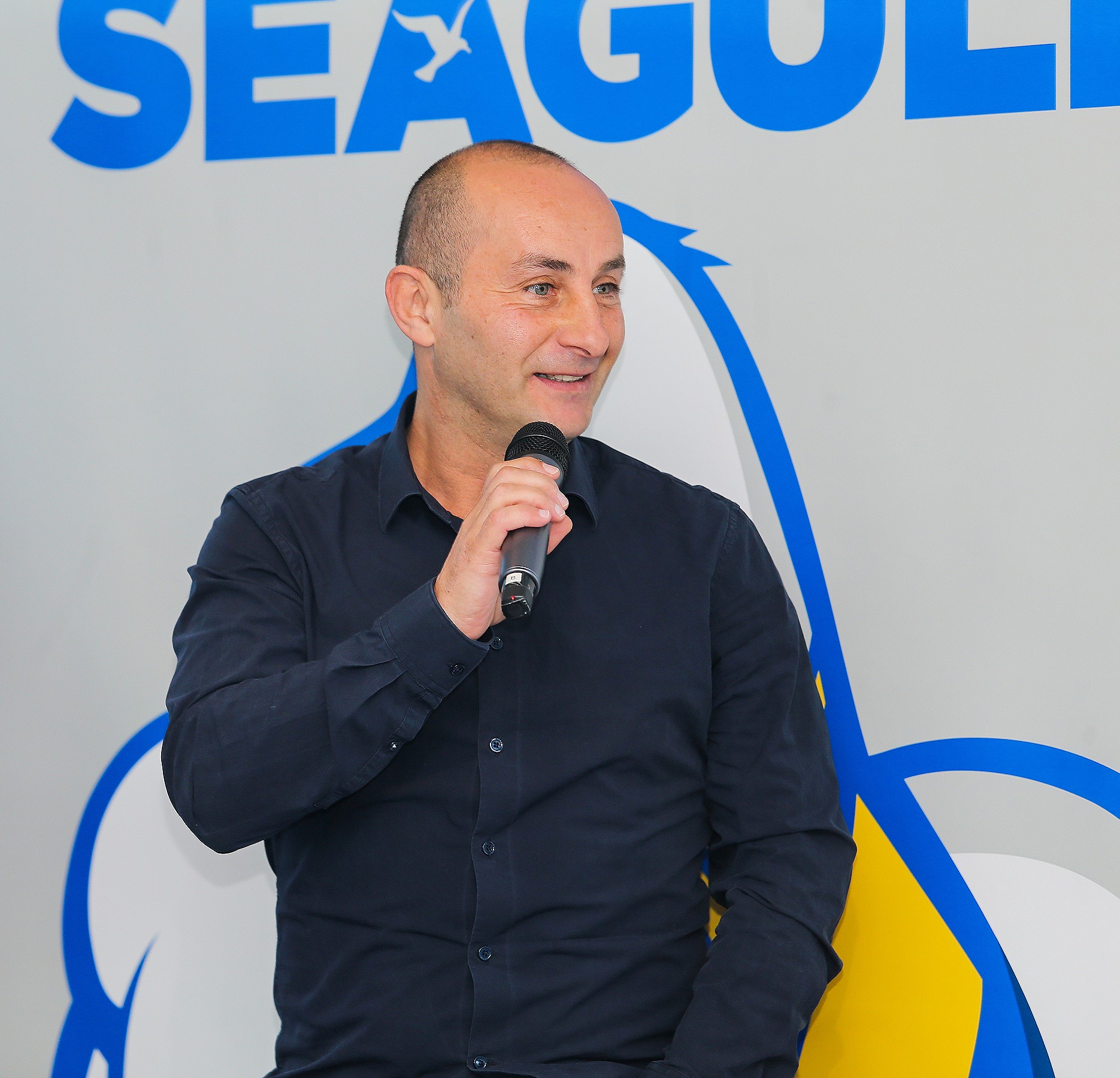 2008 Development league premiership coach Saade Ghazi spoke about the special bond his players had during a tough time of alignment with the Western Bulldogs, and how proud he was of his group and what they achieved. Ghazi also spoke of how Ben Jolley has carried the torch from former Williamstown legends and is a perfect person to continue the Williamstown legacy.

Former Williamstown Games Record holder Troy West was the last to speak and while he said the moment was a little bitter sweet, he could not be happier for Ben after all he has done for the club.

A reminder to all members that the Club has a waiting list for the next President’s Luncheon on Saturday 21 July (Footscray game), and all guests who are yet to pay for their booking must do so by 5pm Friday 6th July to secure their seats. The final President’s luncheon is Sunday 19th August when we take on our traditional rivals Port Melbourne. Booking are open and can be made here.