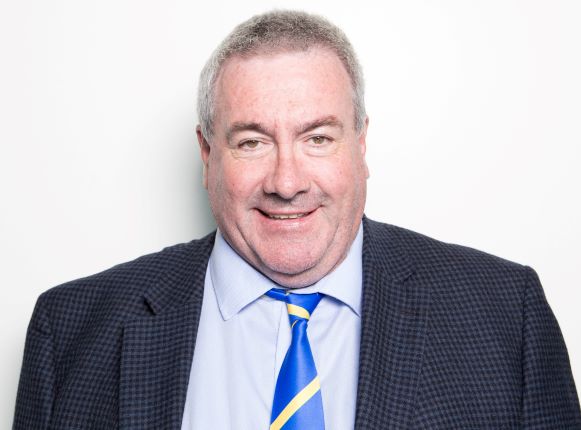 Michael is a local Williamstown resident and has been a long time supporter of the WFC and is keen to contribute as part of a team to the continued on field and off field success of the WFC.

Special Responsibilities: Michael is a member of the Finance Committee (Treasurer) and will oversee the clubs gaming operations and all other financial aspects of the club.