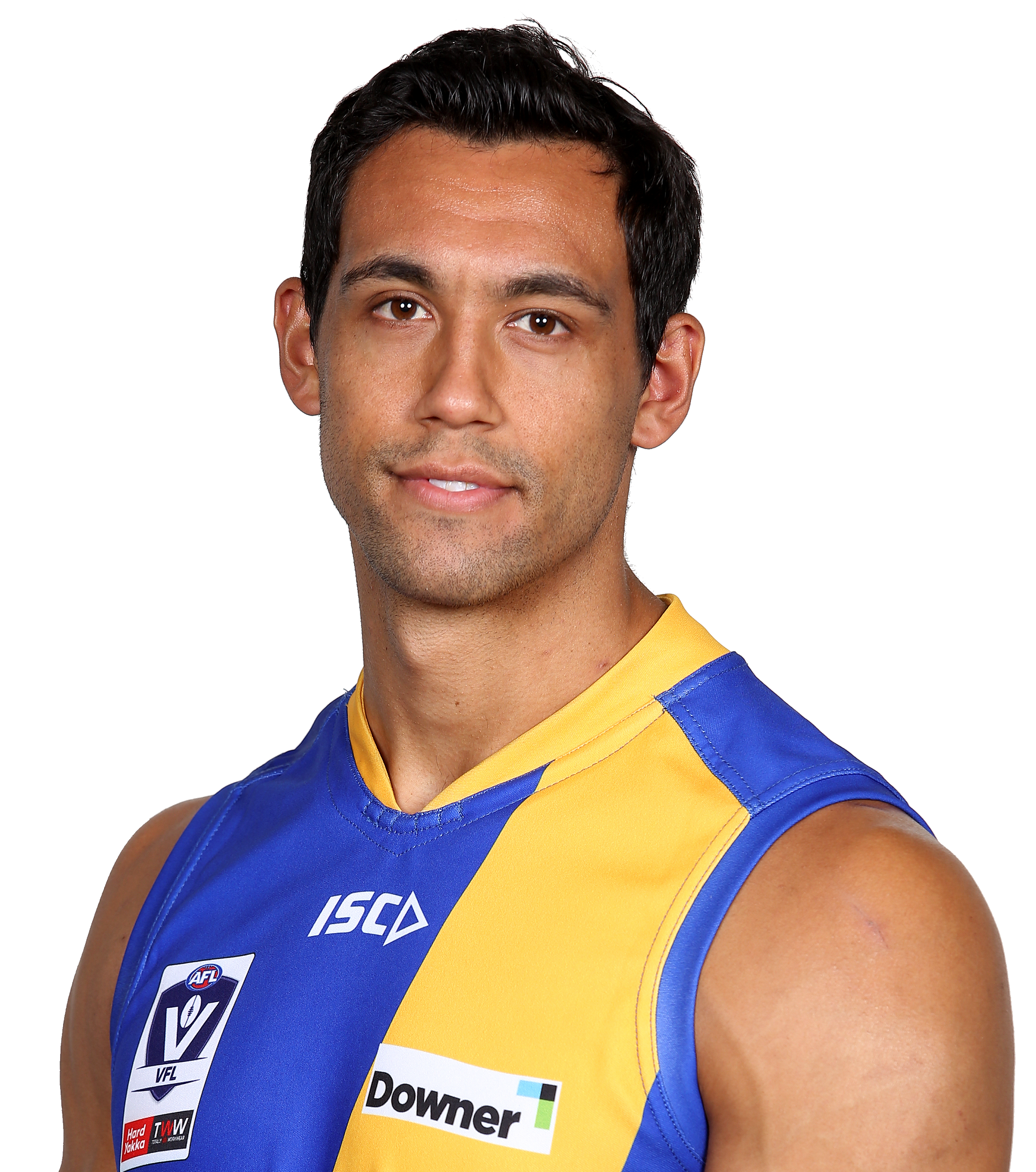 Thorpe played a career high 17 games in 2019 and showed his mercurial ability to hit the highlights reel with several contenders for mark of the year. He also showed his versatility with roles in defence throughout the season, showing he can play well at either end of the ground. He had career high statistics across the board in disposals, marks and inside 50's as well as averaging a goal a game to cap off a terrific 2019 season. In 2020, Thorpe will proudly wear the number 10 jumper presented to him by retiring club champion, Leigh Masters.