On This Day: Tippett, Rodda star in big win over Roos

Williamstown has recorded its third straight win with a convincing 63-point victory over North Melbourne on Saturday afternoon.

In what was a brilliant four-quarter performance, the Seagulls extended their lead at every term in a vital percentage-boosting win.

Joel Tippett and Nick Rodda were outstanding in the forward line today with Tippett kicking a career-high five goals, while Rodda kicked four of his own in a terrific game at full forward.

The Seagulls were at their run and carrying best today and that showed with the Gulls kicking their highest score of the season.

Lachlan Bramble, Josh Pickess and Tom Schnerring were great on the wings and provided outlets for the defenders to set up forward thrusts. Schnerring and Bramble were rewarded with goals of their own.

Ben Jolley was at his workman-like best and he was also able to get onto the scoreboard kicking two goals in the final term to put the finishing touches on a standout game from the former skipper.

Jordan Jones battled manfully against North big man Braydon Pruess in the ruck and managed to kick a goal himself to finish his game.

Ben Bese was solid and did not look out of place in his first game back at the Seagulls, while Kallan Dawson showed plenty in his debut game for the Gulls.

Brayden Monk spoke after the game: "It was terrific the boys put together this performance and really build on the momentum from the Footscray game.

"We take on the Tigers next week and we put it up to them last time so hopefully we can do it again next week, if we play like we did today we'll be a real chance."

The Seagulls now take on ladder leading Richmond next week and if the last time the played each other is anything to go by it will be a cracker. 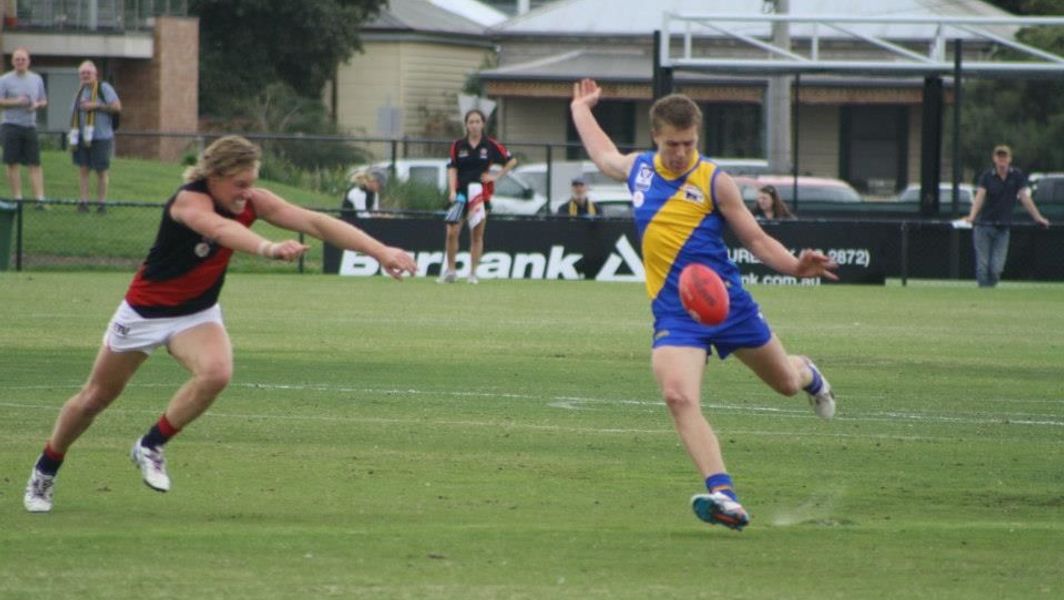 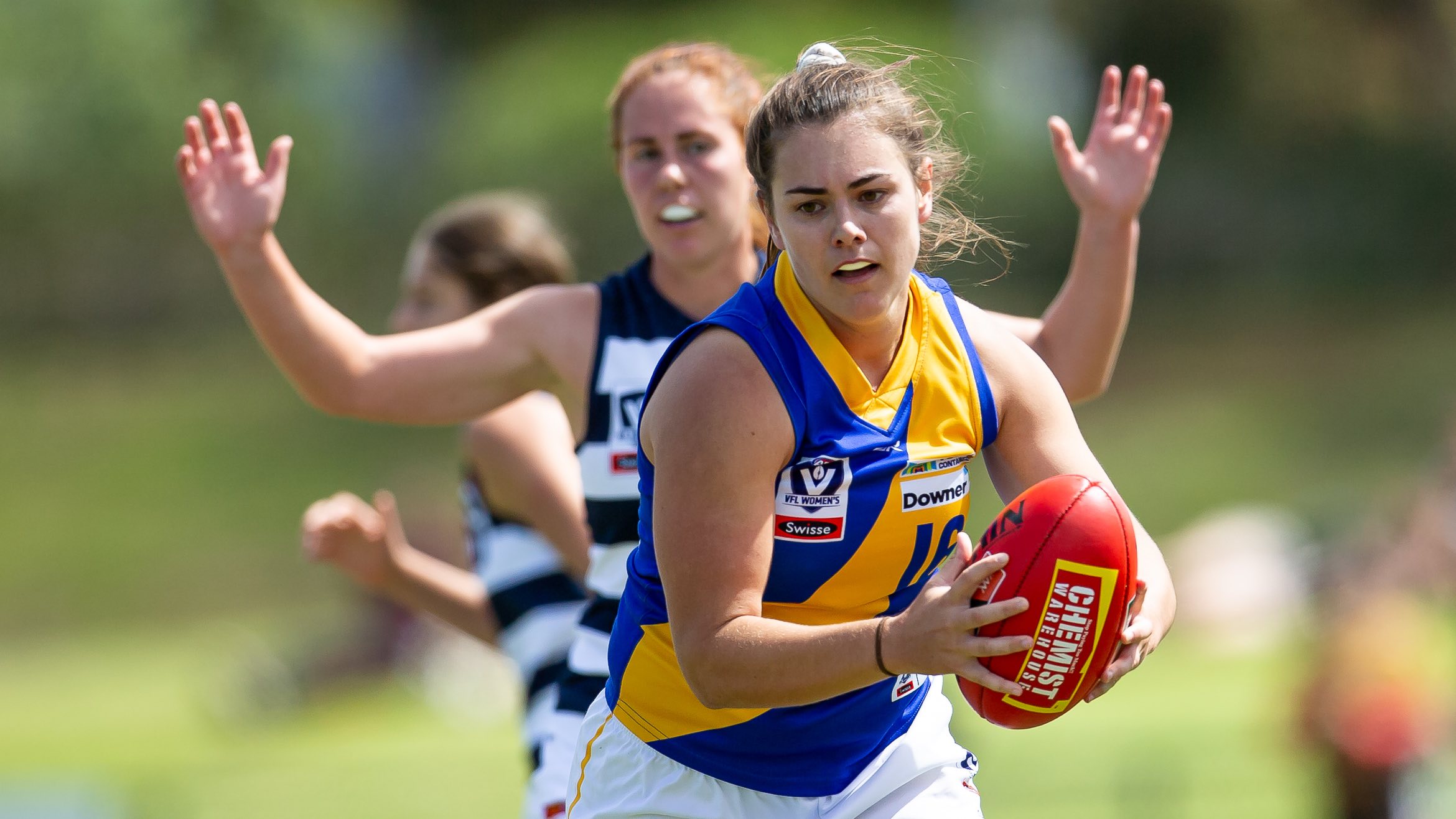