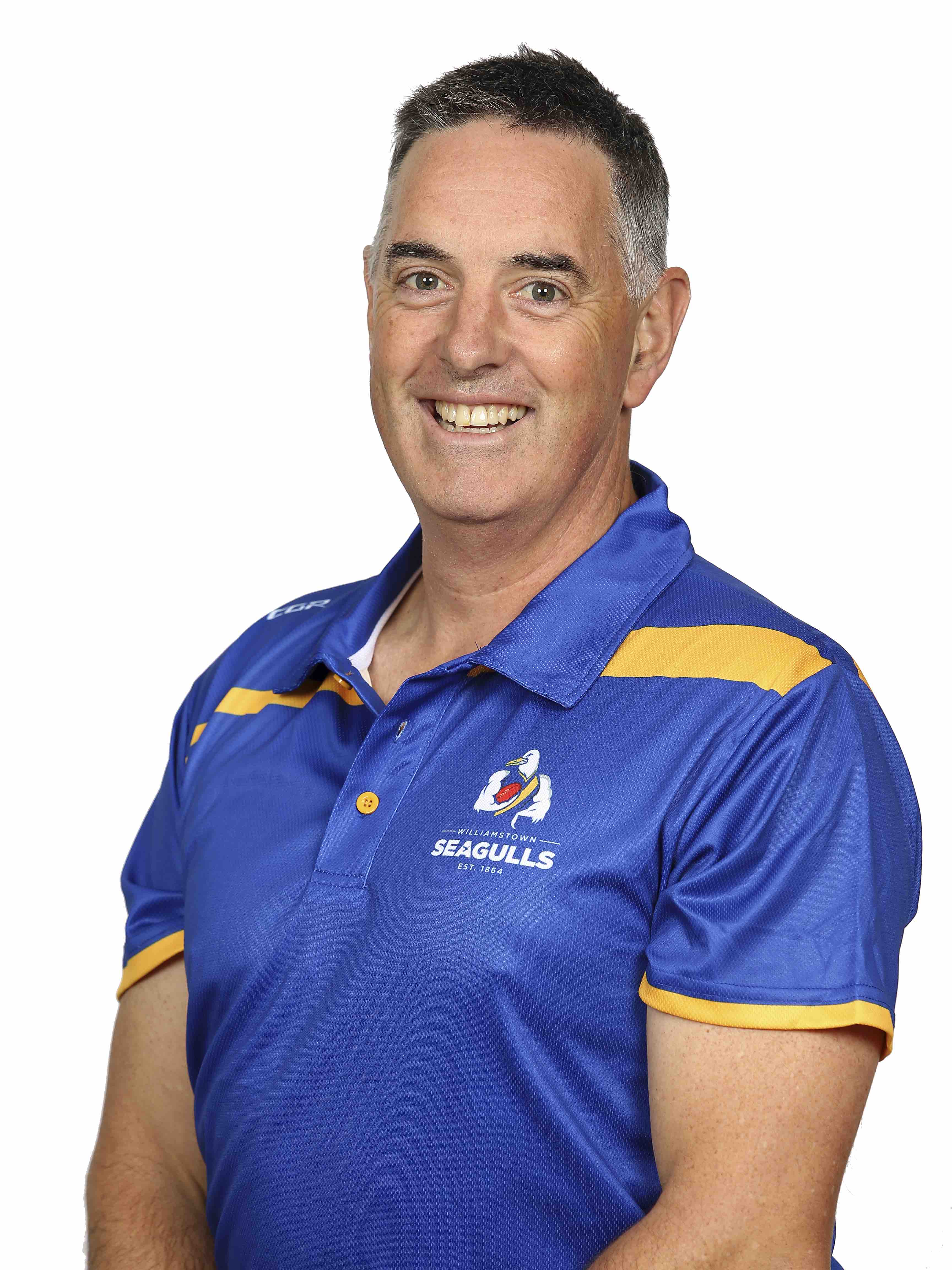 Position: CEO
Office Number: 93910309
Email: This email address is being protected from spambots. You need JavaScript enabled to view it.

Jason comes to Williamstown from the Carlton Football Club, where he has been employed in a variety of senior positions over the past 20 years. For the past seven years, Jason has served as Carlton’s Chief Financial Officer and Company Secretary. Recently, he also completed a stint as Carlton’s acting CEO. Jason’s long career with Carlton has provided him with a thorough and broad range of both commercial and football-related experiences.

During his 20 years at Carlton, Jason has been involved in a broad range of business activities, including: strategic planning, community operations, relationship building, media, community engagements and gaming. In his role as Company Secretary, Jason has also gained vast experience with the reporting and governance side of Carlton’s commercial operations.

In addition to his many commercial responsibilities, Jason also assumed many football-related duties at Carlton, from Senior Team Runner to being a member of the List Management Sub-committee.