Seagulls win the battle of the birds 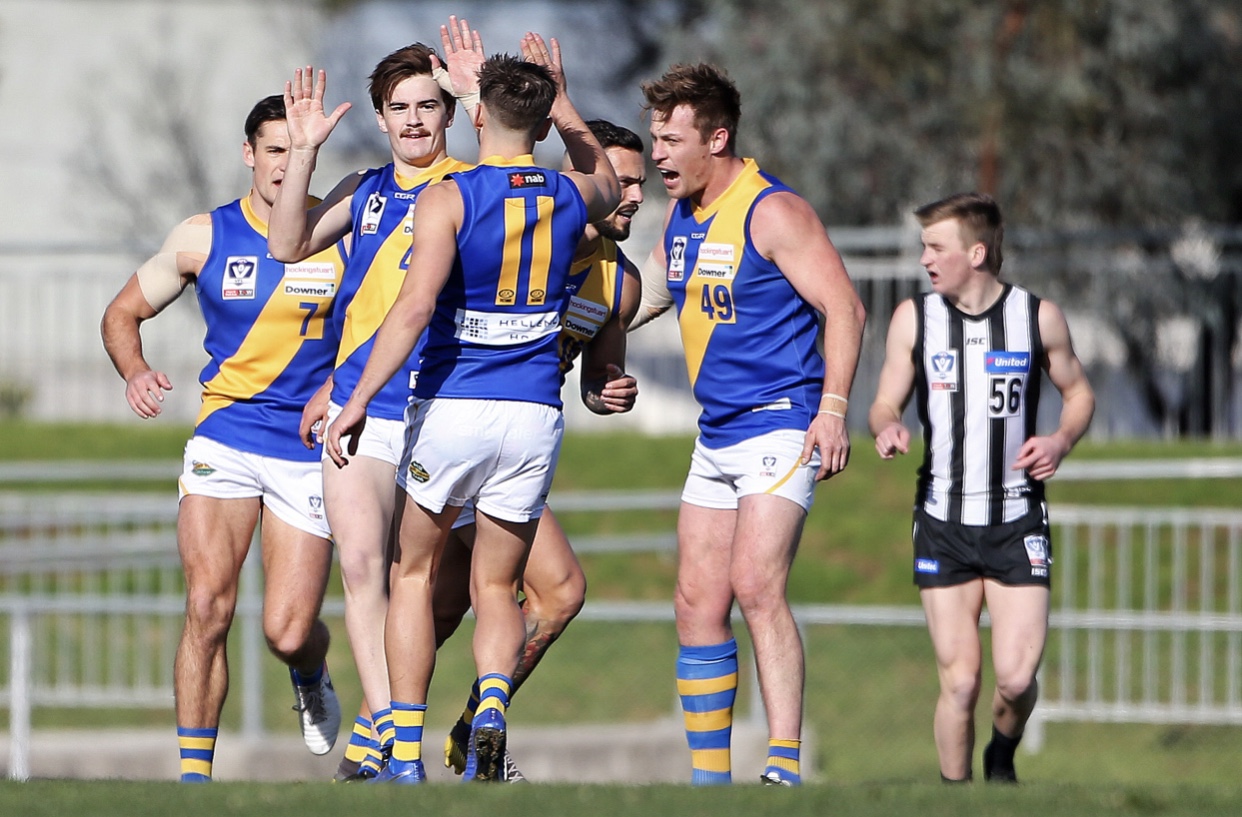 Williamstown claimed a gutsy eight-point victory against an in-form Collingwood on Saturday at the historic Victoria Park.

Entering the final term down by three points, the hearty Seagulls put on an impressive display of grit and determination to come home eight-point winners.

The Seagulls lost midfielder Ben Kennedy in the warm-up, replacing him with 22-year-old Nick Ebinger moments before the bounce.

The late change didn’t stir the Seagulls, starting the game with a fire in their belly and a point to prove.

Williamstown was all over Collingwood in the first term, smashing them in the middle and delivering the ball beautifully to their forwards.

Young players Tom Mundy and Ebinger stood tall, kicking a goal each before the first break.

The second quarter was the opposite, and was played entirely on Collingwood’s terms.

It looked to be a goalless quarter for the Seagulls, until Mitch Hibberd slotted a goal on the back of some excellent forward pressure.

The Seagulls were hit with another injury blow at half time, when ruckman Nick Meese was ruled out at the main break.

The third quarter was a scrappy affair, with both teams battling the elements after an icy downpour.

Collingwood maintained their lead with a two-goal to one quarter and started the final term with momentum.

Williamstown needed to fight back - and that they did.

Joel Ottavi was prolific in the fourth quarter filling the void left by Messe’s absence as well as commanding the forward 50, finishing the game with seven marks, 14 touches and 27 hit outs.

The Seagulls put their bodies and soul on the line and fought until the final siren.

Defender Jack Dorgan pushed forward and kicked a running goal with 10 minutes to go to buy back the lead.

A fitting final goal to Hibberd in his 50th VFL match sealed the deal for the spirited Seagulls.

Hibberd dominated once again, finishing the game with two goals, 20 touches and 11 tackles.

Liam Hunt (27 touches, six tackles) was in everything, as was the always reliable Willie Wheeler (17 touches, eight tackles).

The win cements Williamstown’s place in the top four and keeps their dreams of a top two finish alive.

The Seagulls will travel to Preston City Oval next Sunday afternoon for their clash with the Northern Blues. 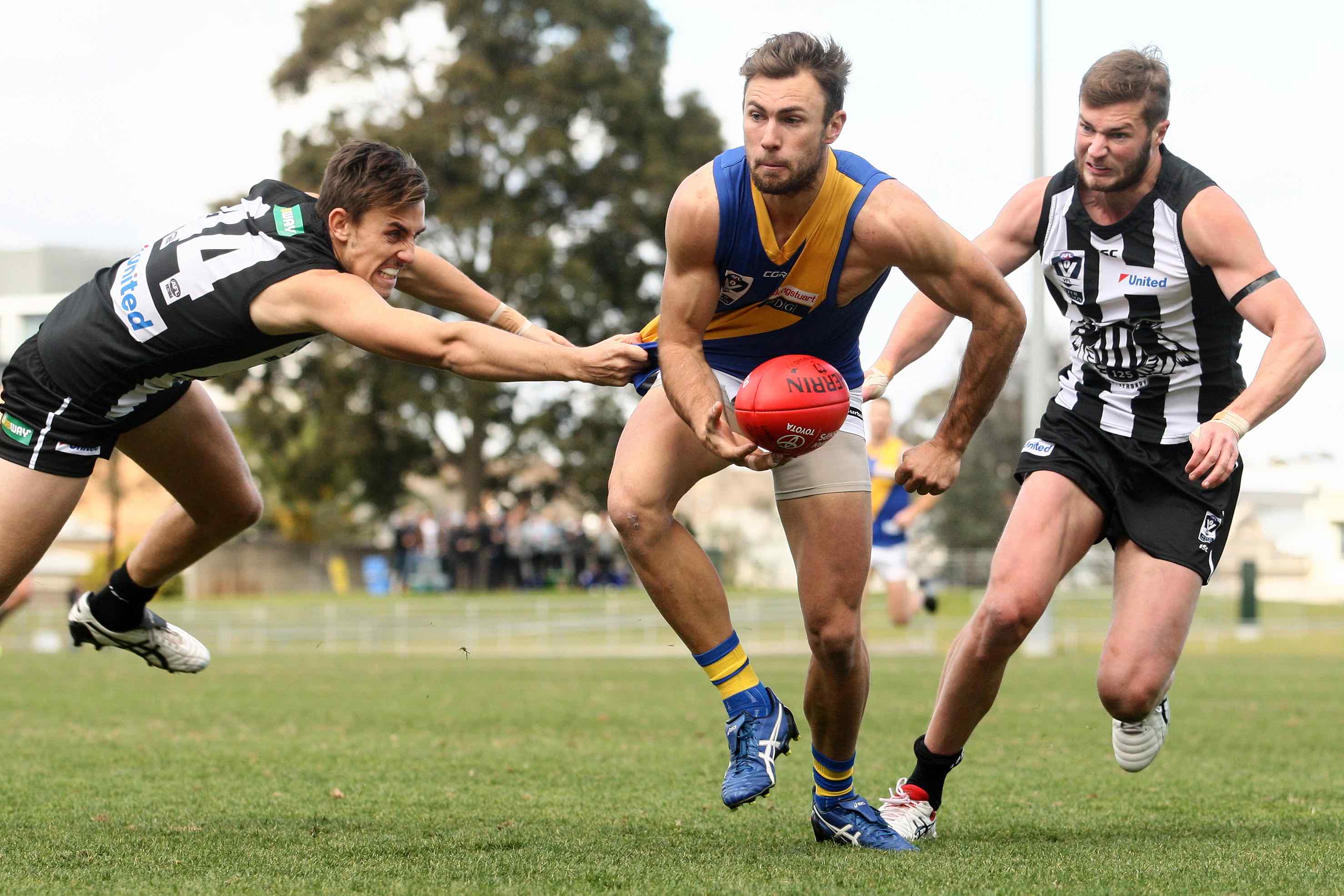