Douglass features in AFLW Under 18 Championships 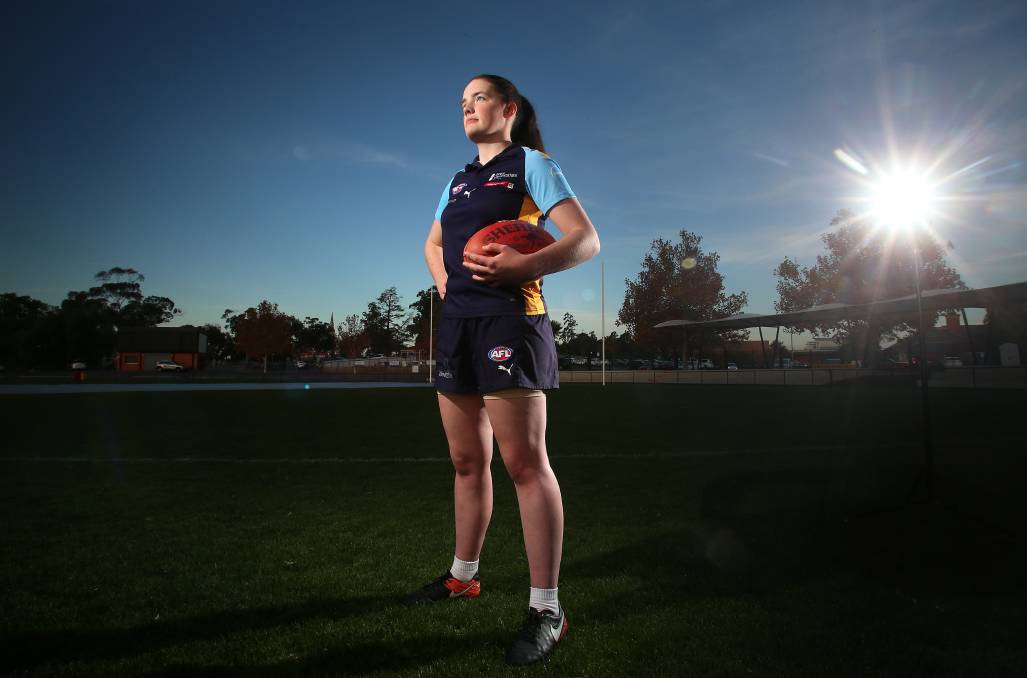 VFLW signing Kate Douglass has wrapped up her AFLW Under 18 Championships.

Having played in all 4 matches with Vic Country, the Championships wound up on the Gold Coast today with Douglass set to be available for VFLW selection either against Carlton or Essendon in the coming weeks.

Playing in the defensive half, the experience of the Under 18 Championships will have provided her with a great experience against some the country's best under-age forwards as she eyes off a potential AFLW draft call out later in the year.

A Bendigo Pioneer product, Douglass was one of the NAB League's premier full backs in the 2019 season will be hoping to transition that form into the senior ranks in the back half of the VFLW season.