SEAGULLS DOWN ZEBRAS IN HISTORIC FASHION

Williamstown have won their second consecutive game with a 68-point win over Sandringham on Sunday afternoon in Williamstown.

The Seagulls kicked eight goals in the last quarter and held Sandringham goalless for the first time in their history in a historic day at Point Gellibrand.

Willie Wheeler kicked two goals in the final term, while Sam Dunell, Nick Ebinger, Ben Cavarra, Michael Gibbons, Nick Rodda and Brayden Monk - who kicked his first goal for Williamstown - all converted in a frantic final term to run away with a big win.

But it wasn't always like that on what can only be described as a horrible winter's day in Williamstown with torrential rain and winds causing havoc in the first and second quarters.

The Seagulls failed to score in the first quarter of the game with the Zebras leading by five solitary points at the first change.

In the second term Lachlan George, in his milestone game where he achieved VFL life membership, kicked the Seagulls' first goal with a toe poke, before Wheeler converted another from the exact same spot as last week giving them a 11-point lead at the half.

The second half started just as the first half with Sandringham kicking two behinds with stoppage after stoppage occurring, before Cavarra kicked a special goal from the boundary to give the Seagulls a handy 15-point lead at three-quarter time.

George was outstanding and Fletcher Carroll provided great run and carry in his first game for the Club.

Michael Gibbons was also impressive finishing with 33 possessions, while Tom Schnerring finished with 13 tackles and Jordan Jones and Daylan Kempster laying 10 each.

Williamstown now head into the bye on a two match win streak before taking on Collingwood on their return. 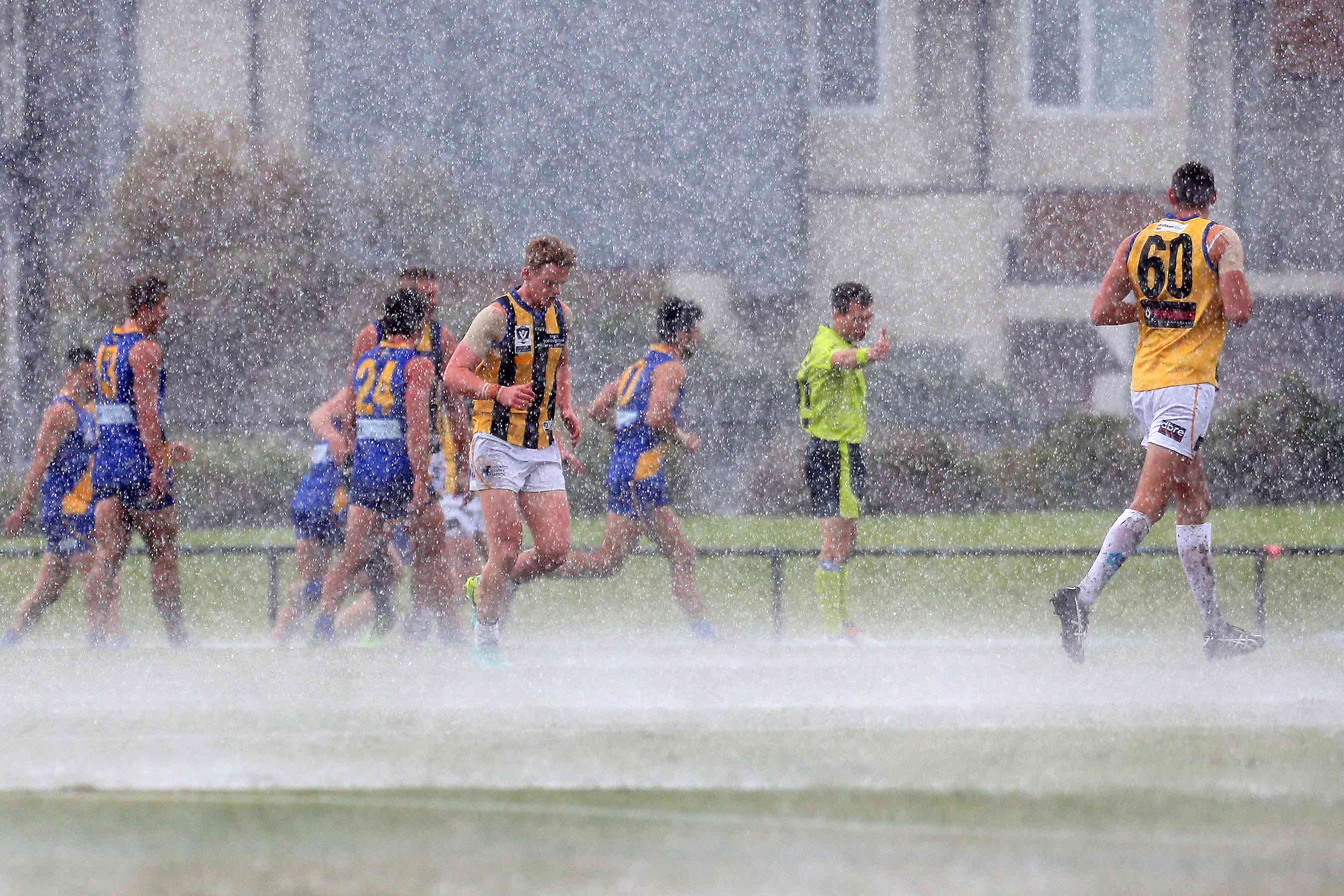 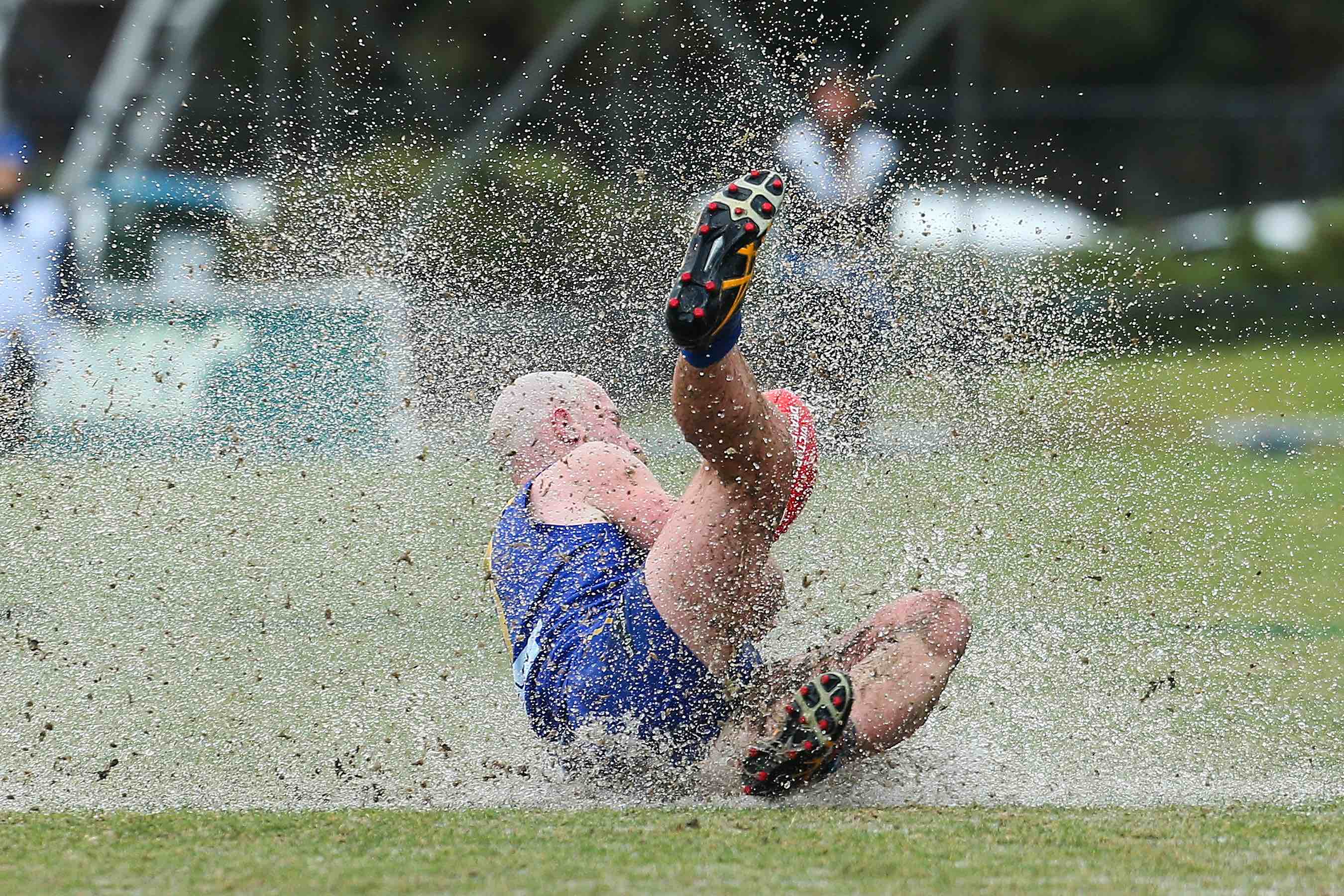 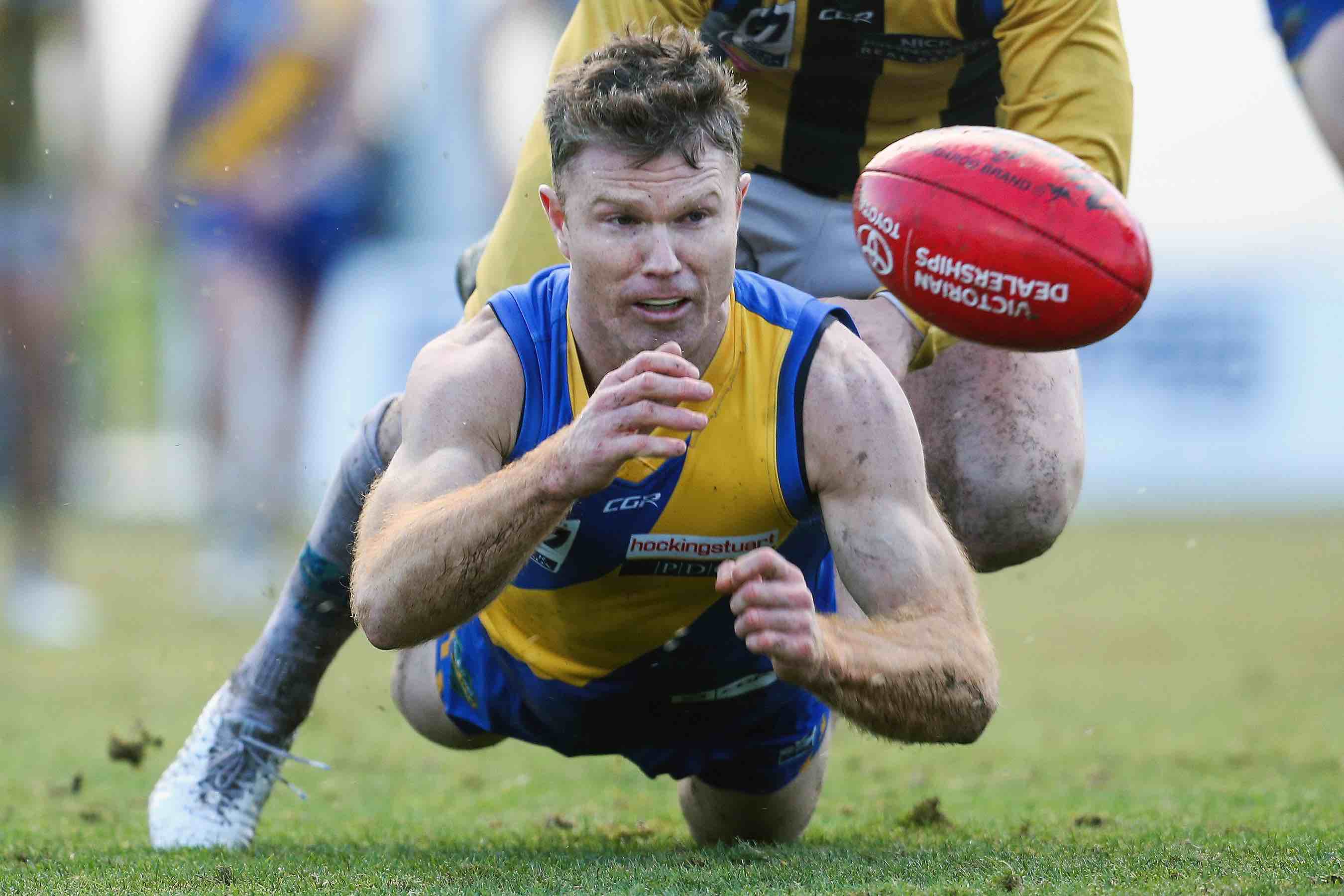 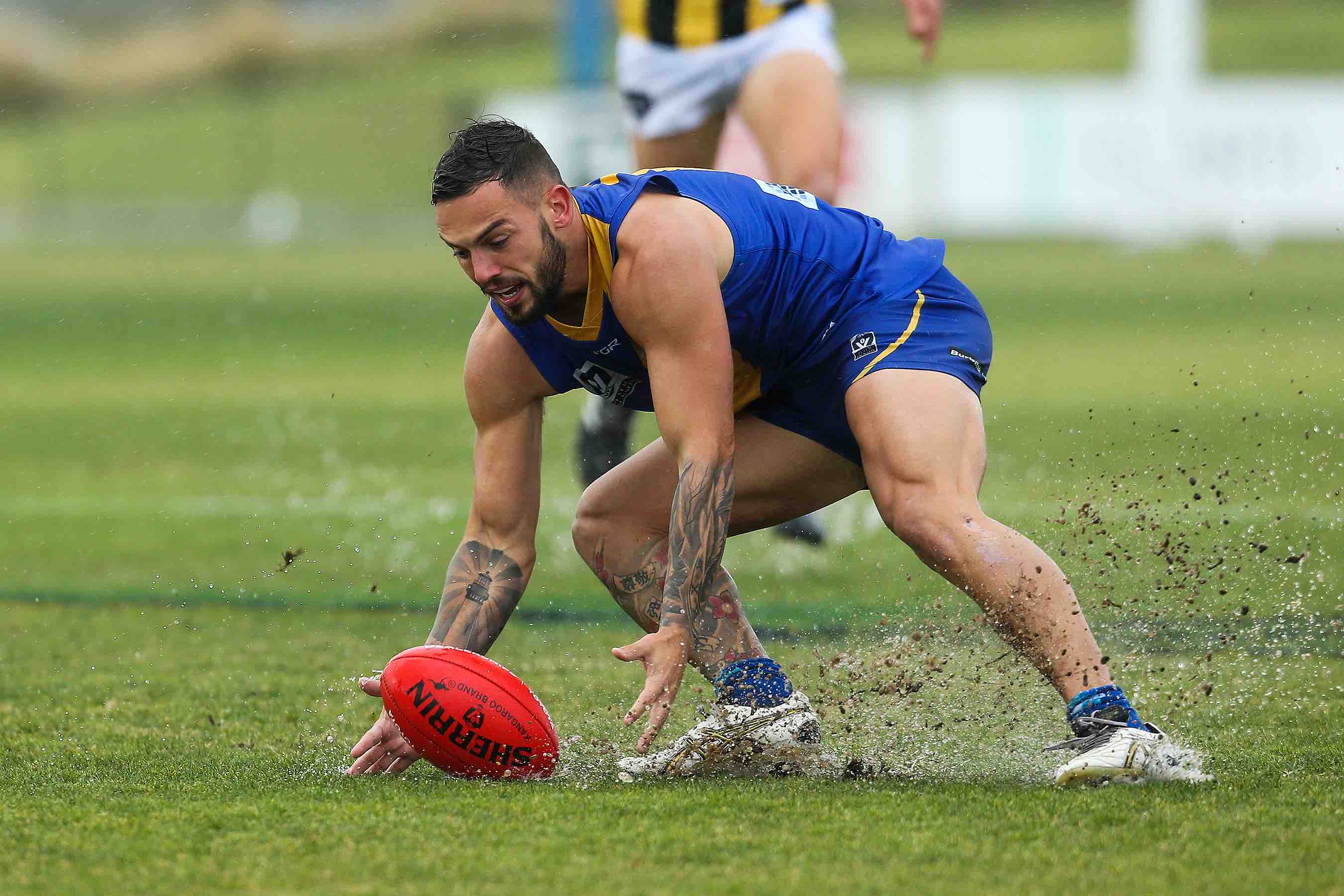 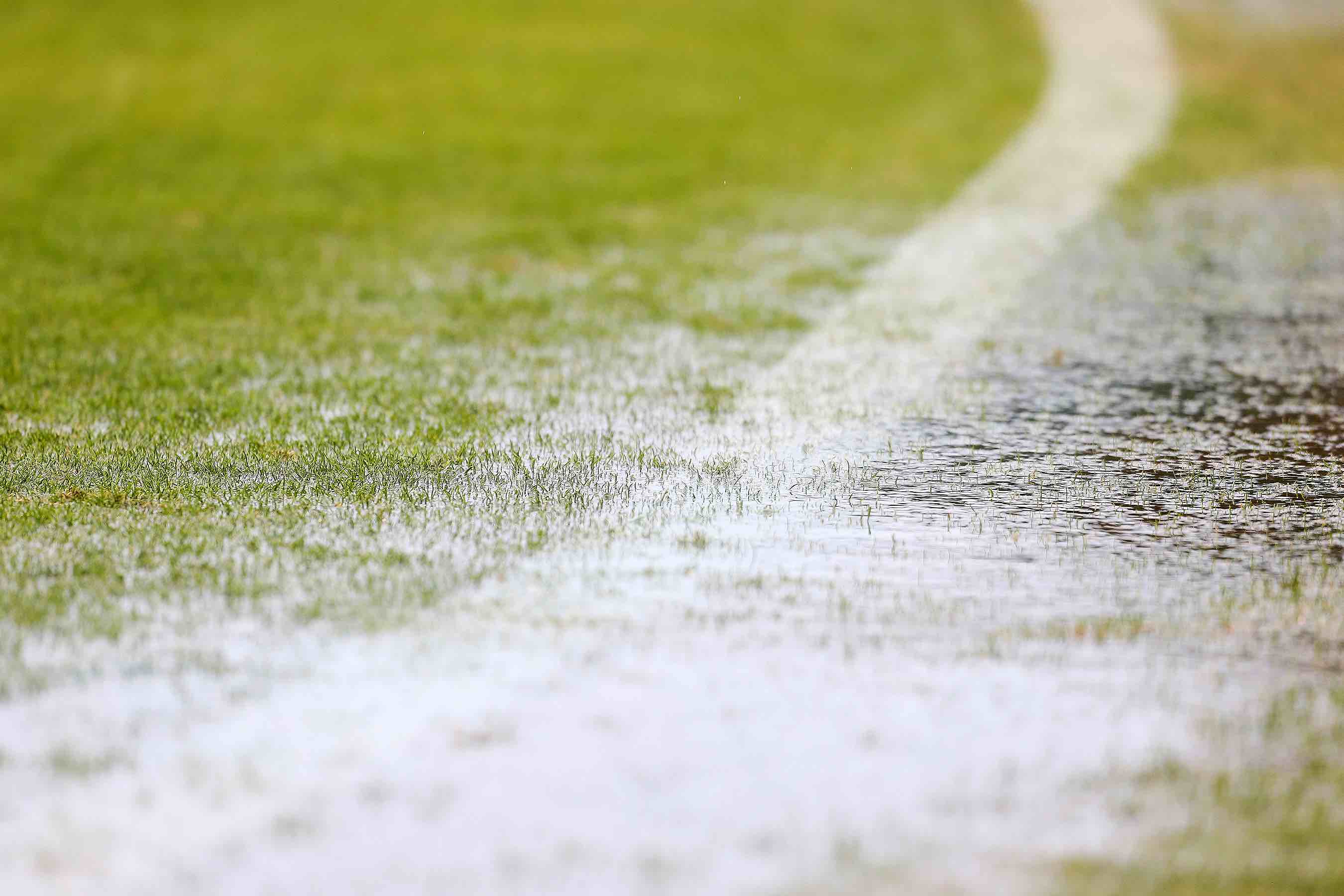 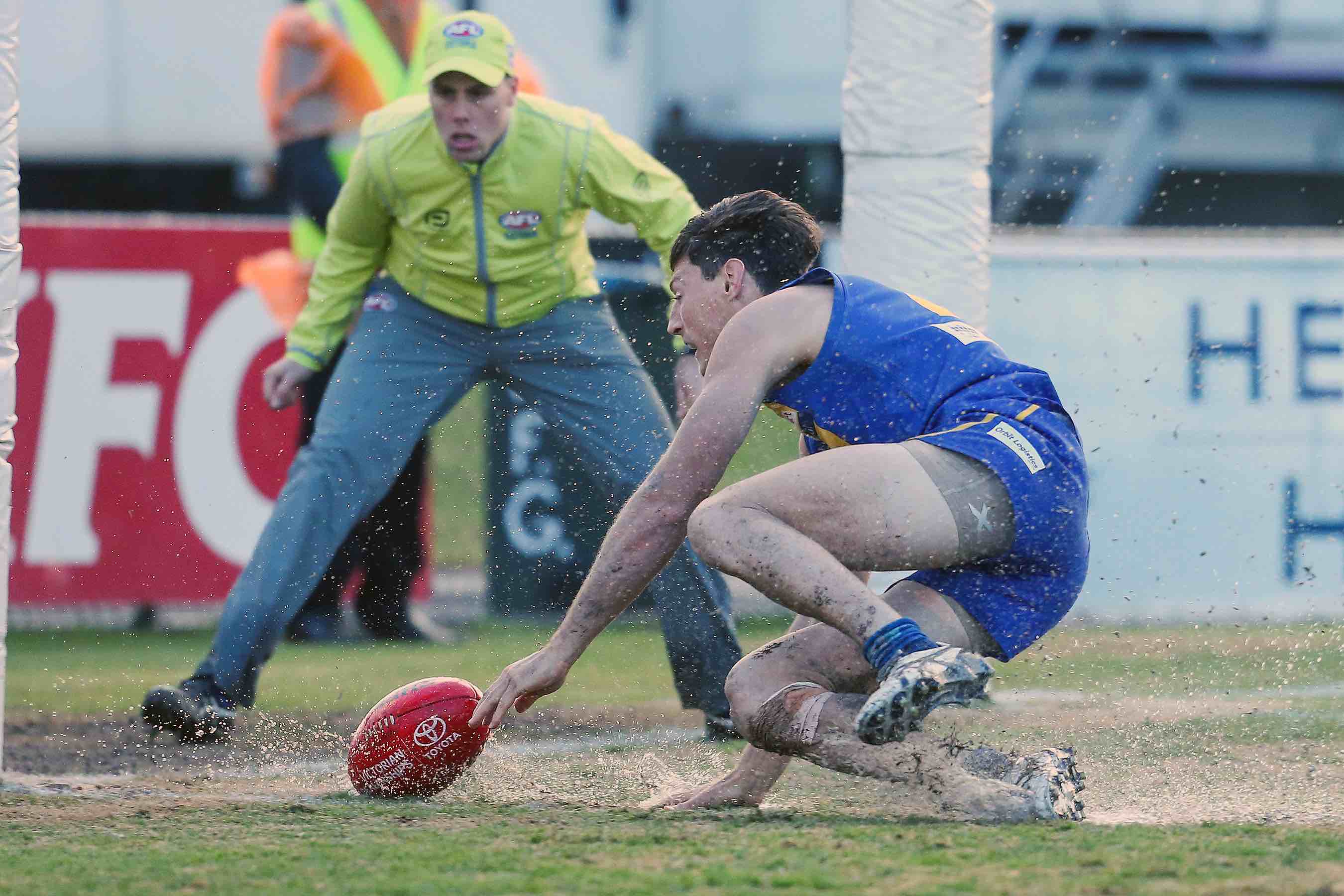 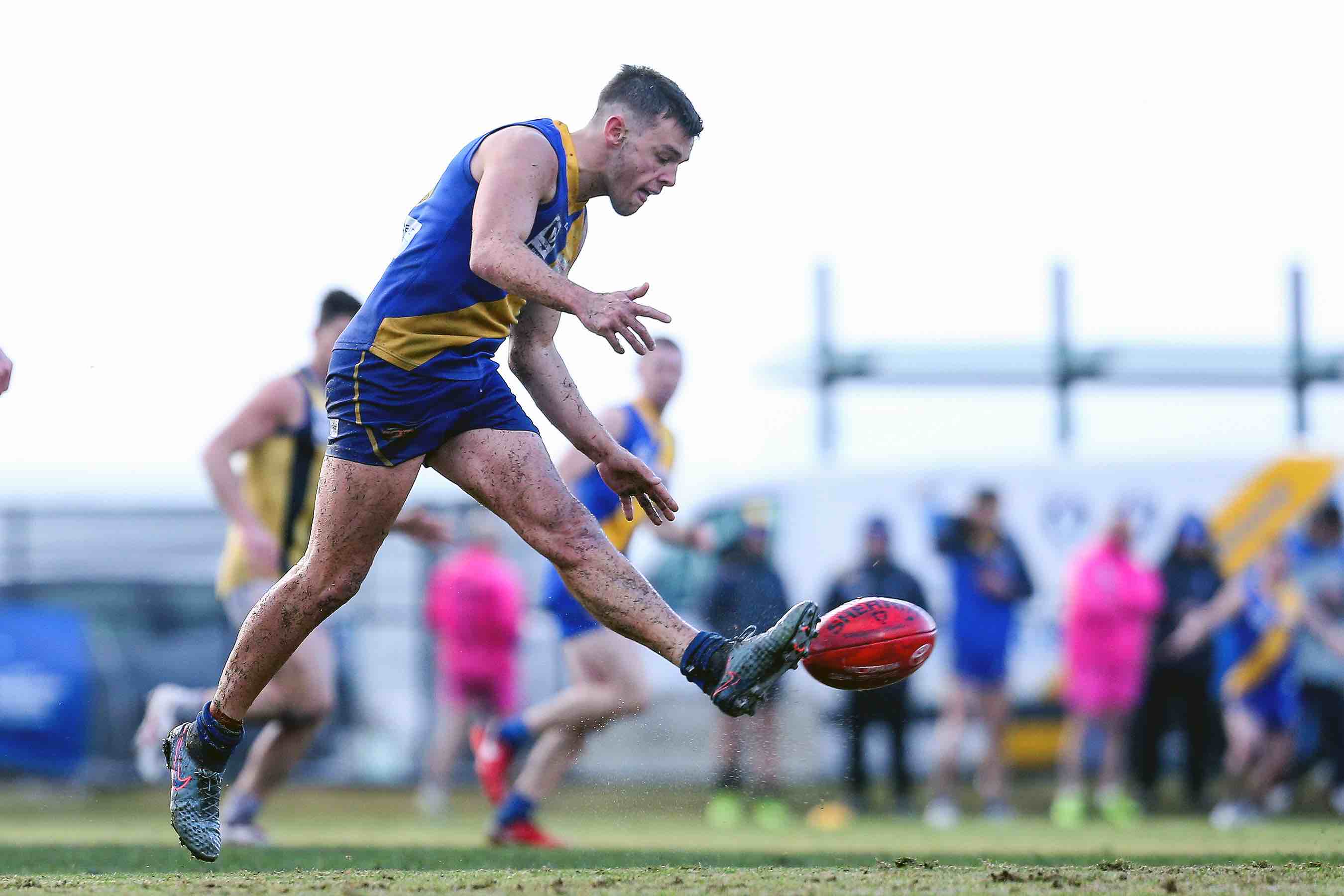 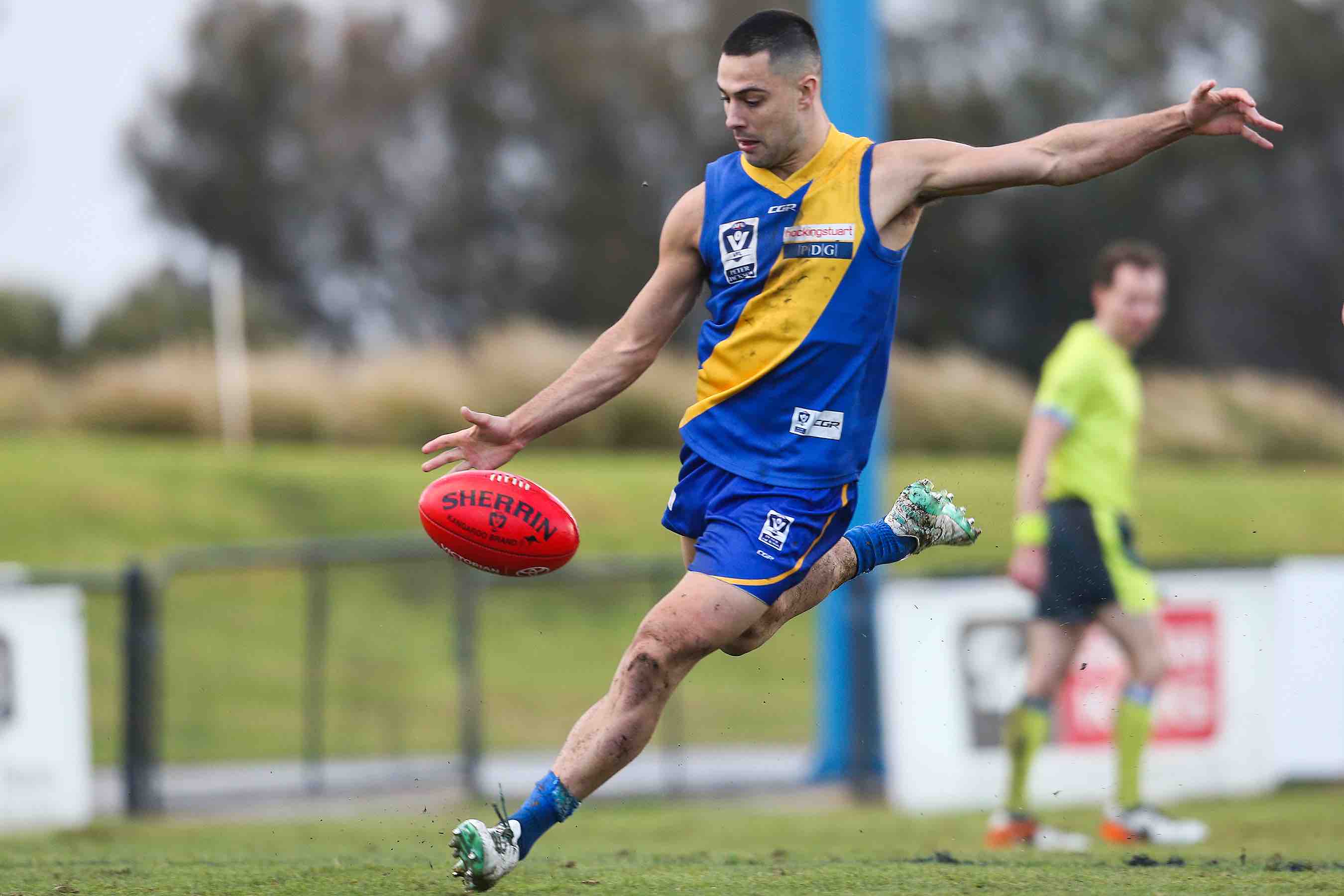 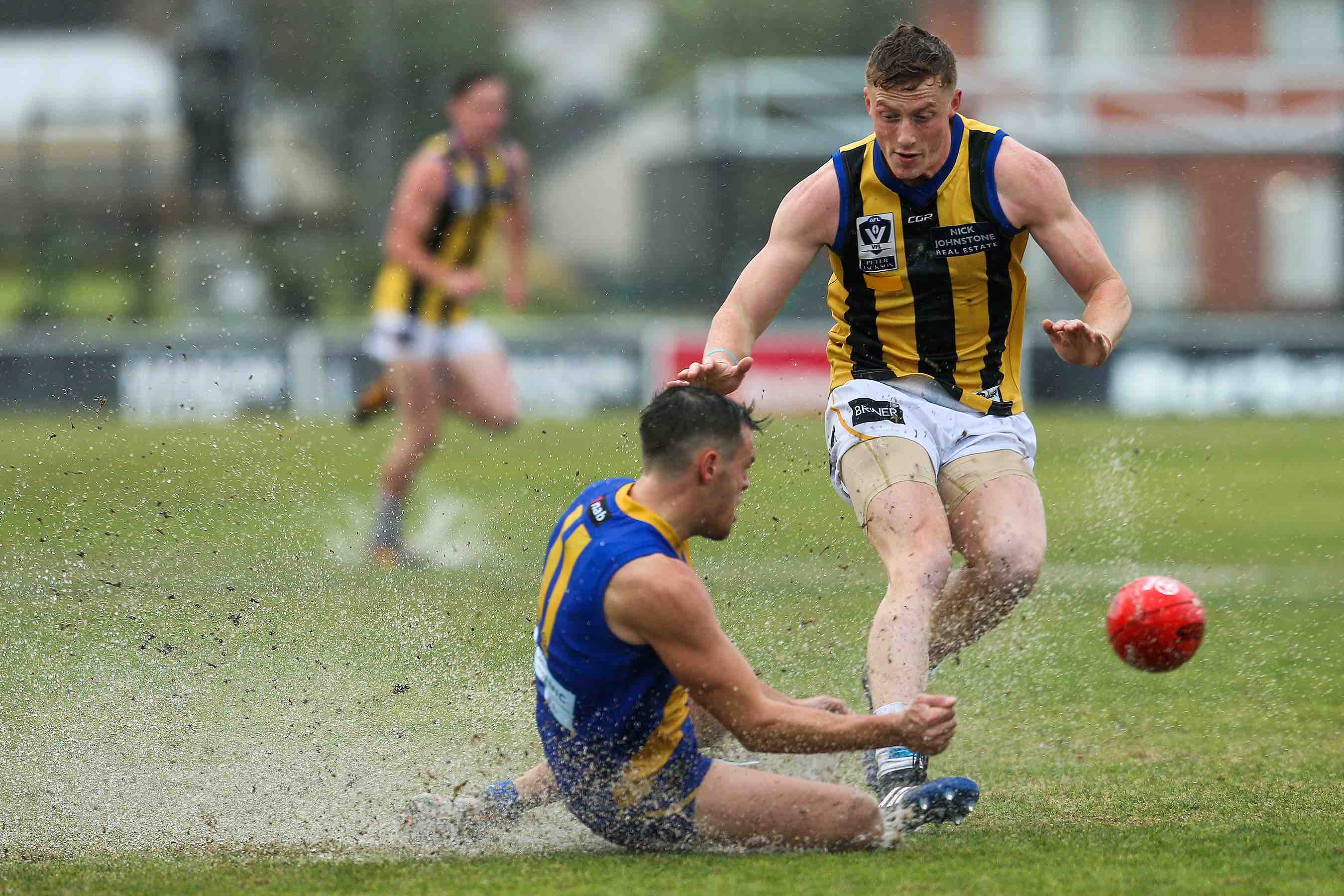 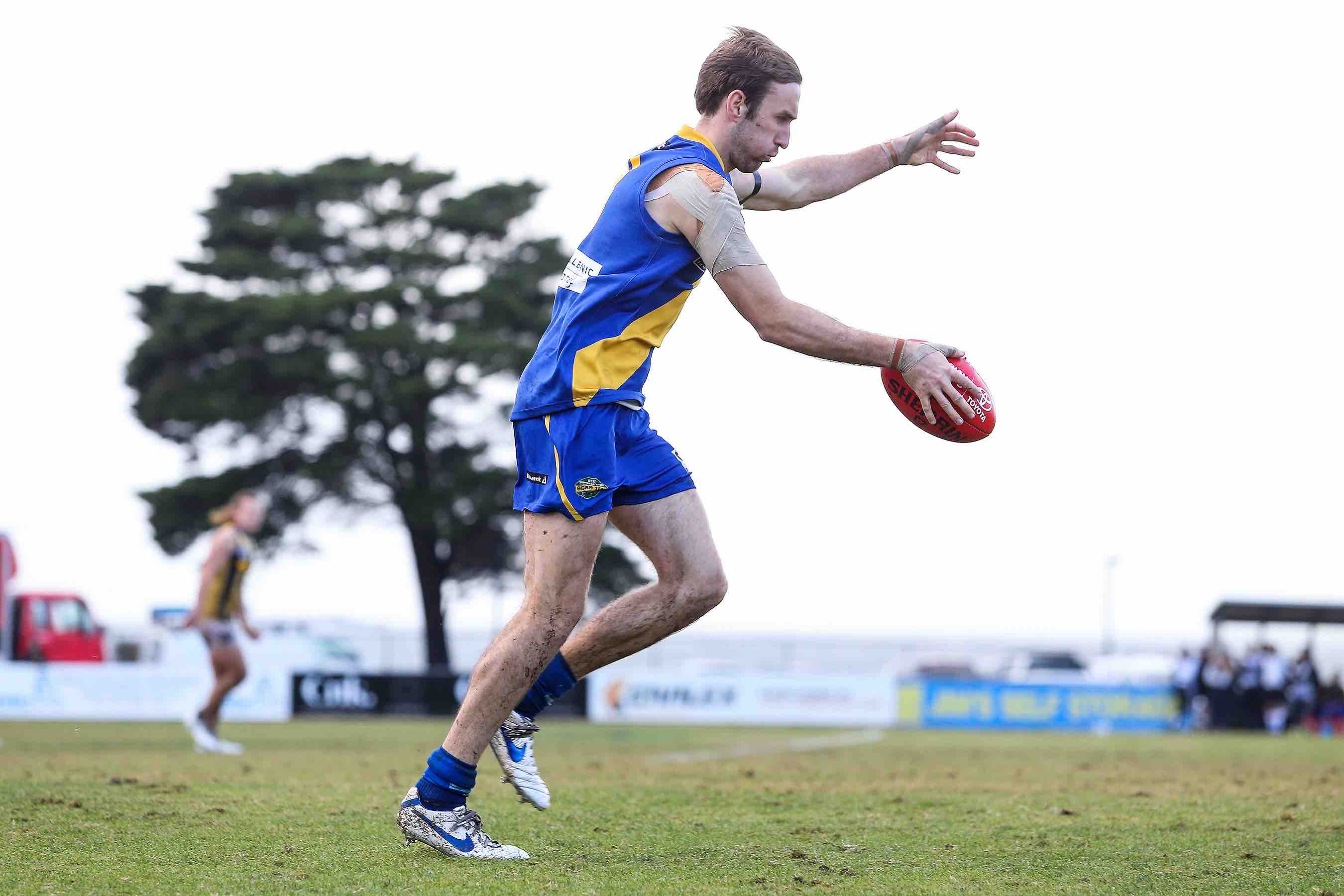 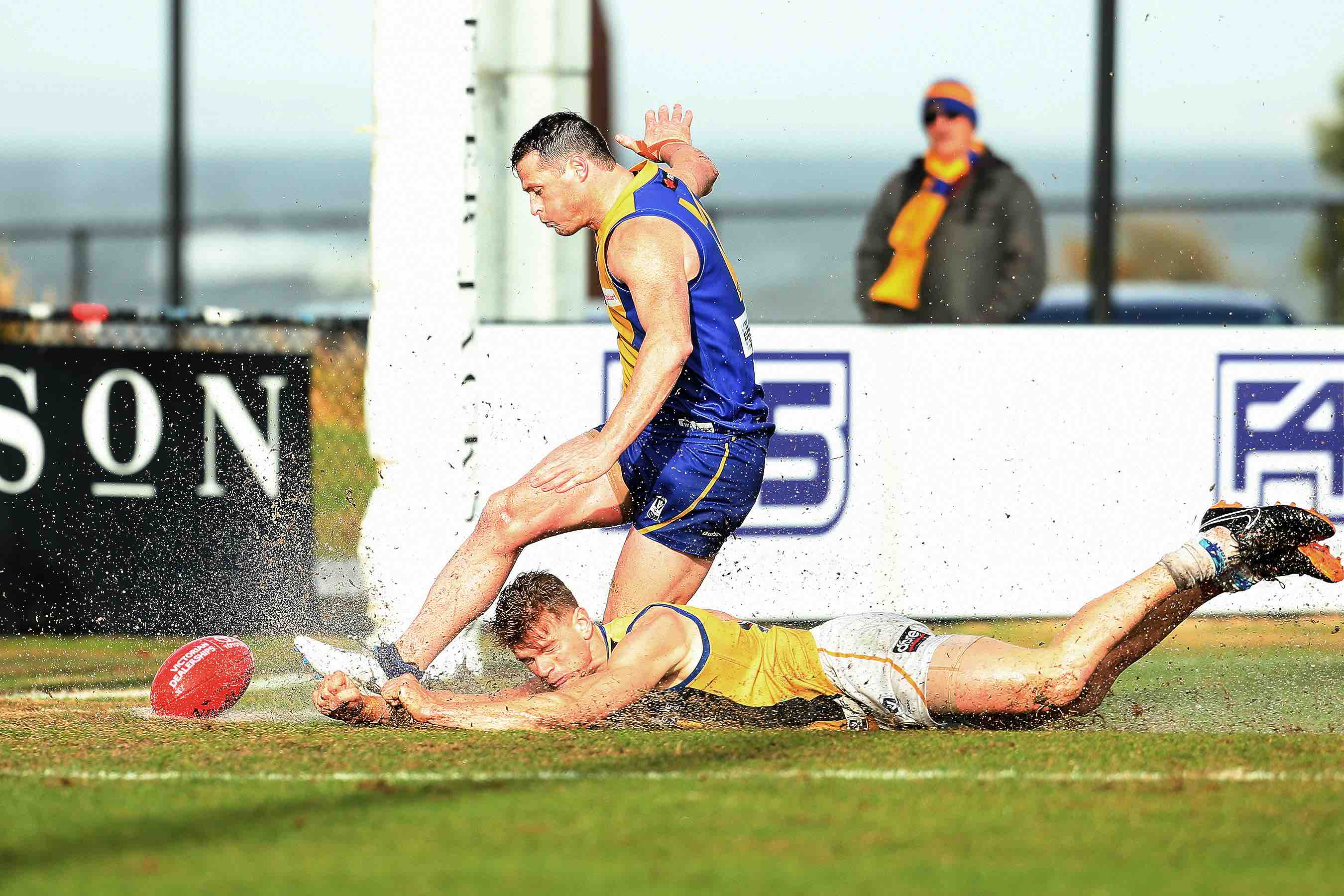 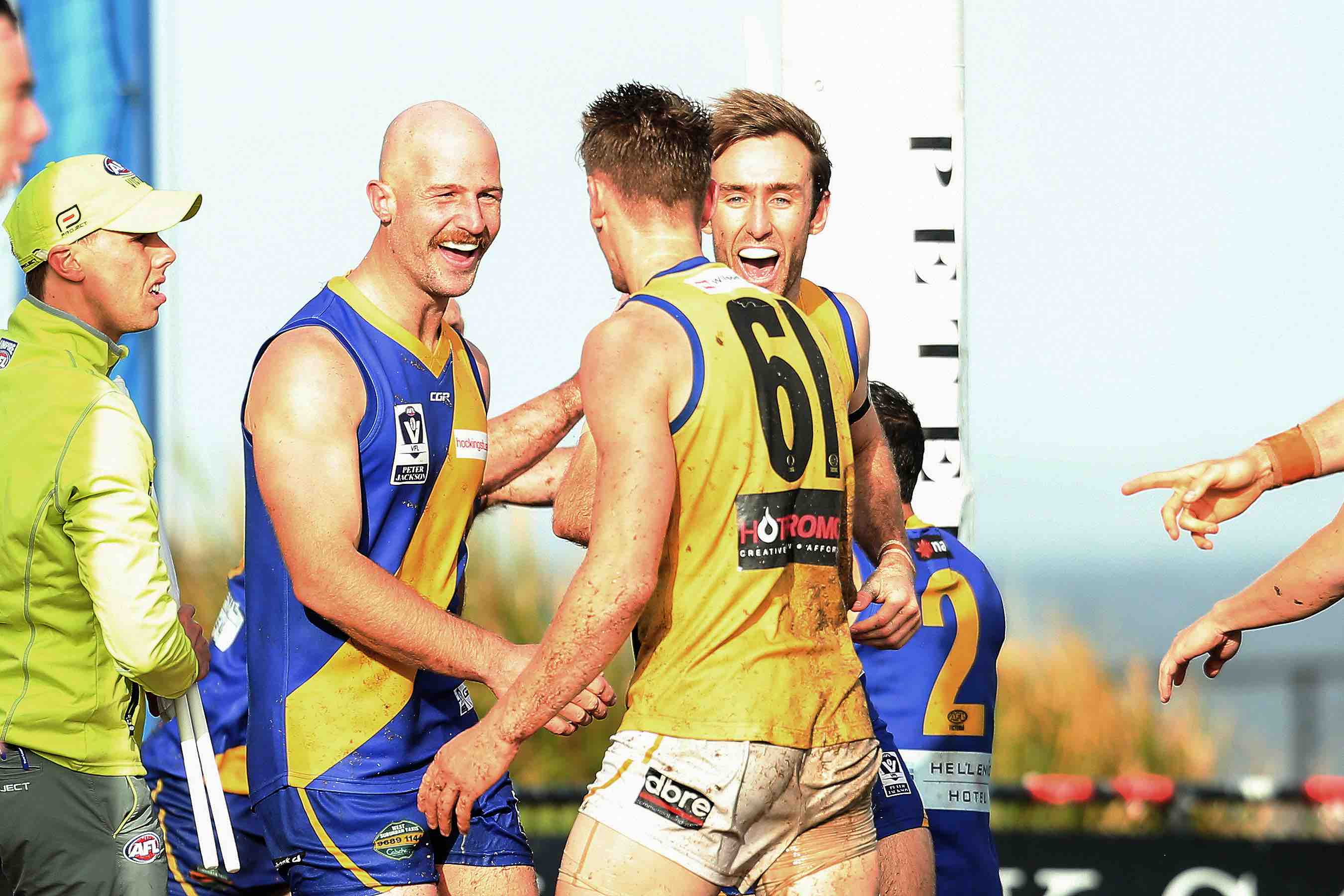 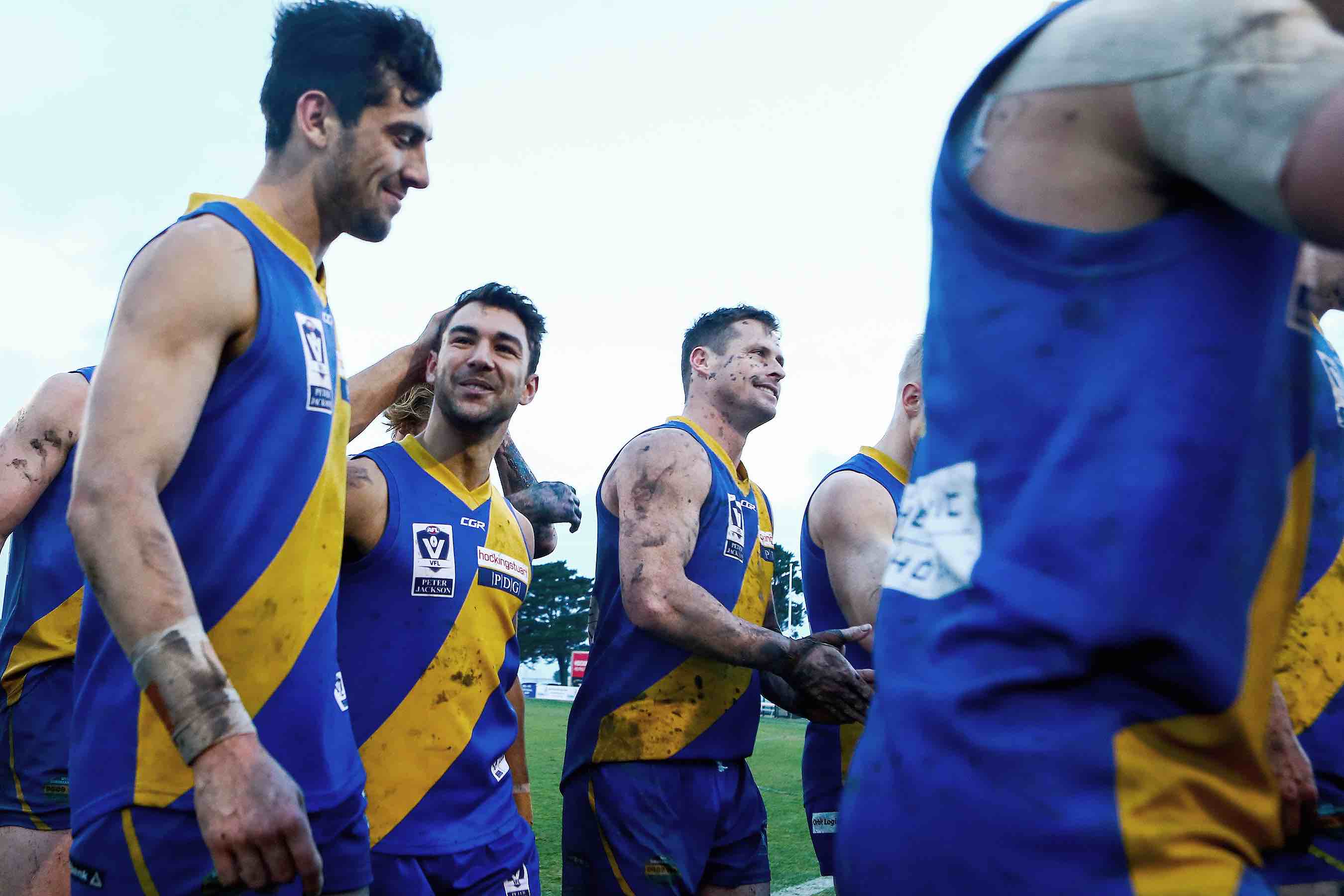