Schnerring to miss remainder of season 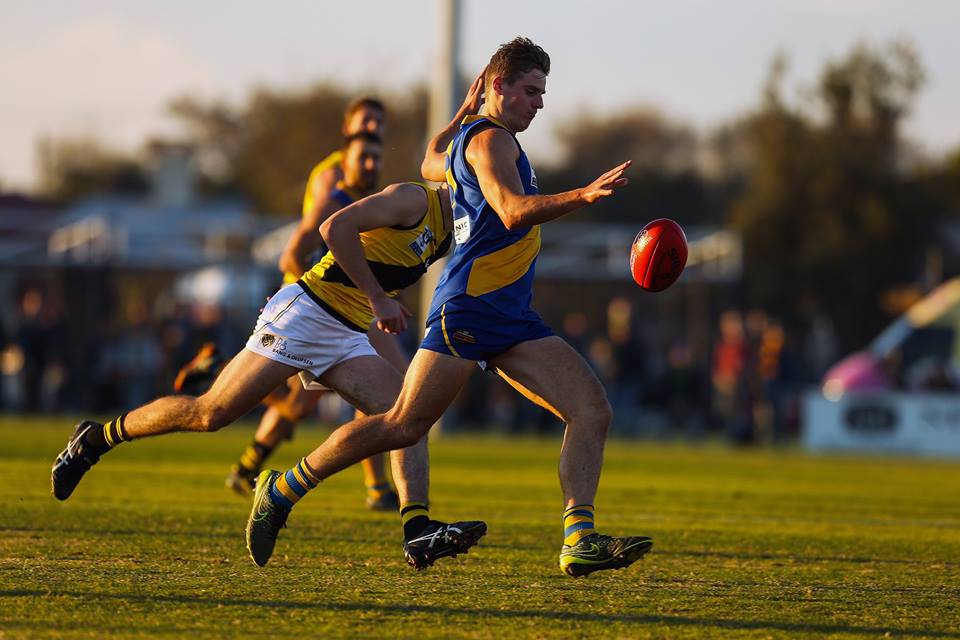 VFL utility Tom Schnerring will miss the remainder of the season after undertaking ACL surgery.

Having joined the Club in 2018 on the back of North Ballarat folding, Schnerring had played 15 matches to date with the Seagulls.

Schnerring joined Heidelberg in the Northern League during the off-season as his community club, whilst during his return game at community level from a hamstring issue, he received a knock to his knee with subsequent scans revealing a partial tear in his ACL.

Four weeks into his rehab, a change of direction incident at training caused the knee further issues leading to the ACL surgery being required.

"Both Tom and the Club are saddened by the news given his versatility within the playing group. Tom undertook surgery at the end of his university semester two weeks ago which also coincided with the completion of his teaching degree at Federation University in Ballarat," GM-Football Stephen Soulsby said.

Tom has spent the past two weeks back home in Warrnambool with family before undertaking a teaching role in Ballarat and will re-join the Club in the next couple of weeks to commence his rehab.

We wish Tom all the best in his recovery.