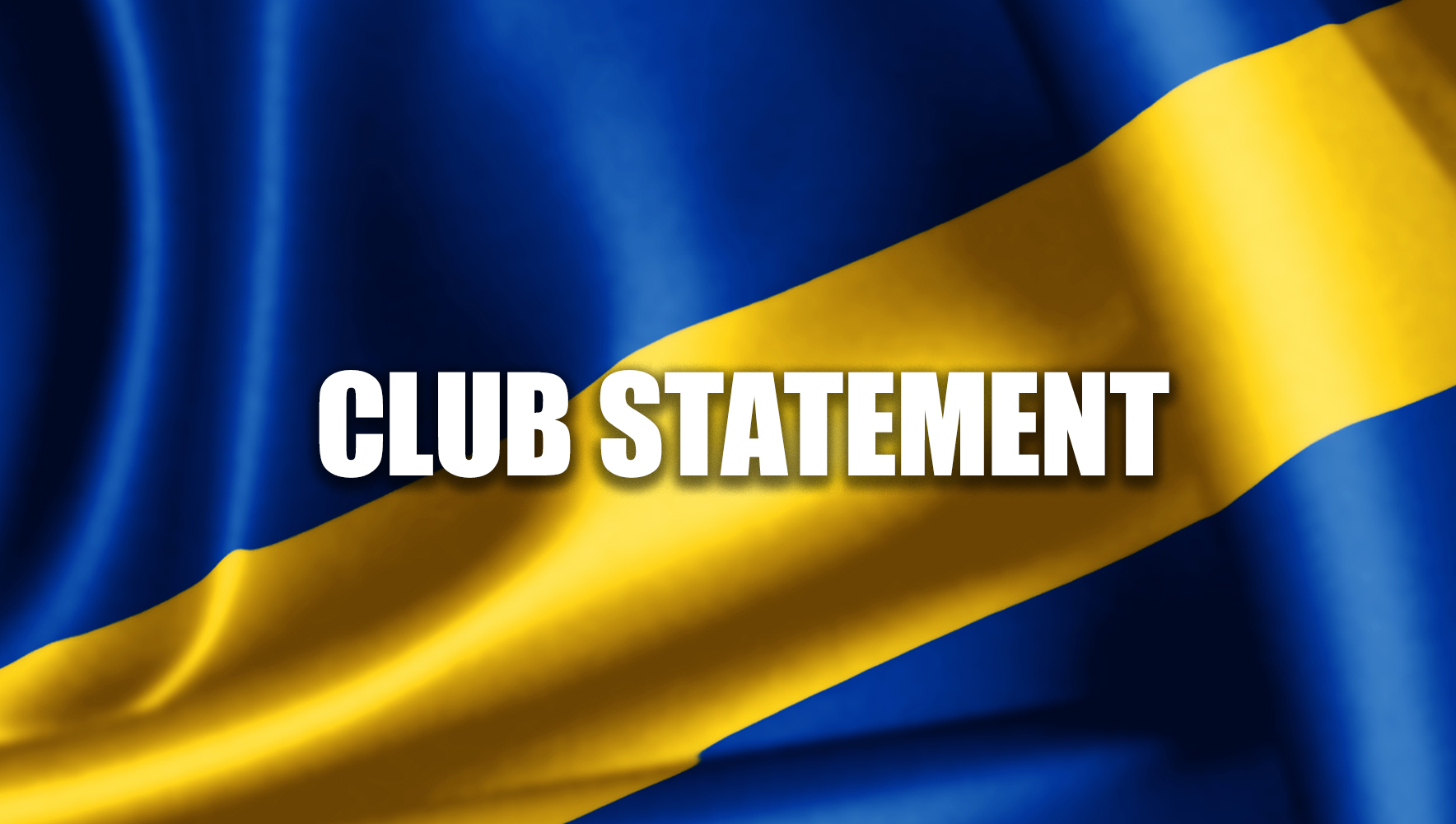 Our Club would like to acknowledge and sincerely thank Jason for his dedicated efforts since joining us in 2015. During his tenure as Chief Executive Officer, Jason has contributed substantially to WFC's standing as the most successful standalone VFL club. 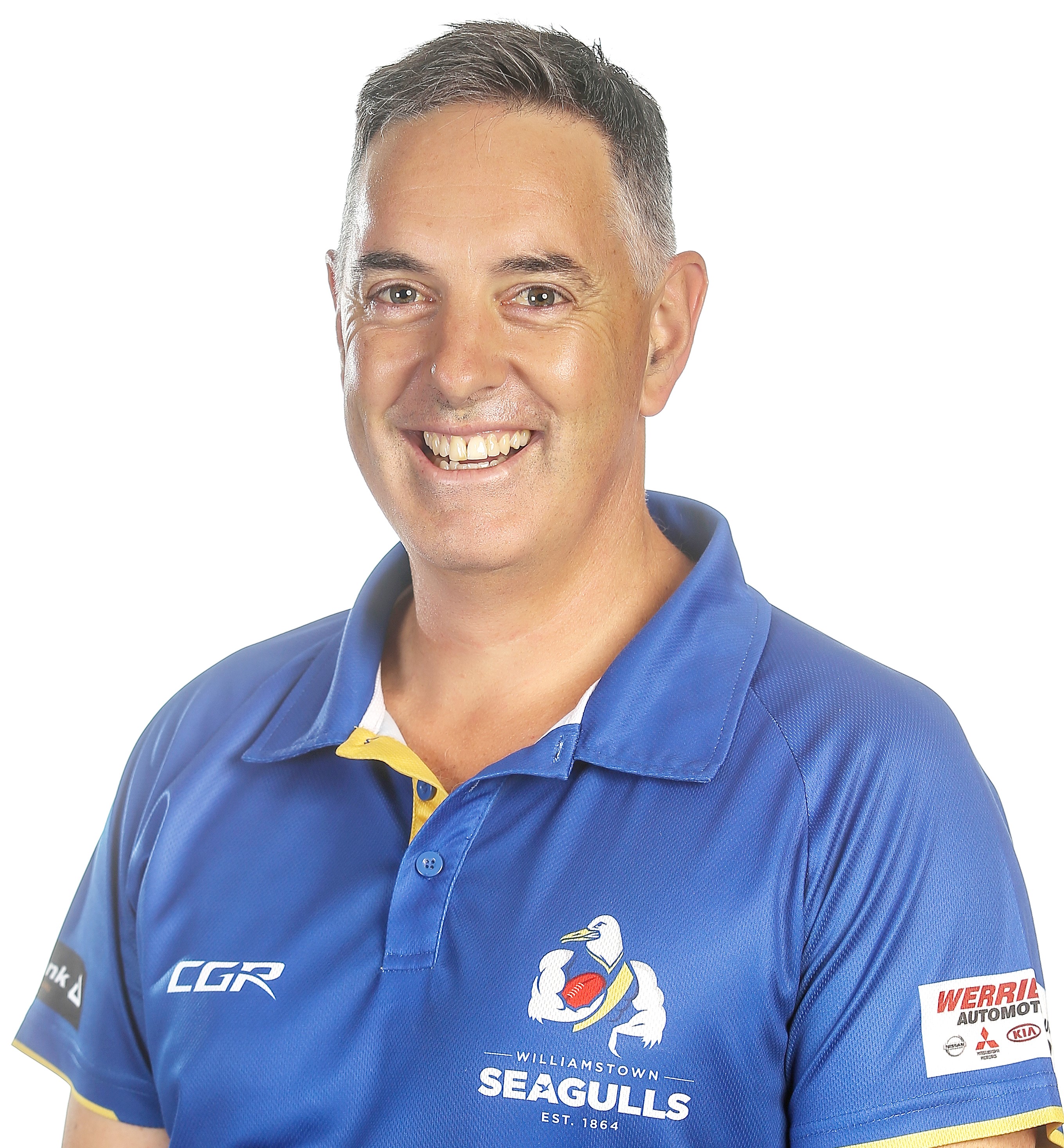 After seven years at the helm, both Jason and the Board believe now is the right time for change.

Under Jason's leadership, the Club has become recognised for championing inclusion, diversity and continuing to drive the Club's values.

Former President, Fred Hall, has been appointed interim CEO whilst we undertake a thorough process to secure a permanent replacement. Fred will work with the Board to ensure a smooth transition as we undertake the recruitment process to find the right candidate for this key leadership role.

We recognise that a change of CEO is an important time for our Club. Our WFC community can rest assured that as one of the most well respected and governed clubs in the competition, we are well positioned to continue to achieve on and off-field success.

We'd like to once again take this opportunity to thank Jason for his contribution and passion for our great Club and we wish him every success for the future.

To our members, partners, stakeholders and community we are grateful for your support and commitment to our proud club.

On behalf of the Williamstown Football Club Board of Directors.